In Italy there are hidden magical places that tell us unusual stories, secret places waiting to be discovered.
In the Peninsula, along with some of the most famous places around the world, you can find suggestive and little known places which are perfect destinations for an unusual weekend, dedicated to slow tourism and discovery! In our blog we have often told you about these places a bit special, here we collect the ones that we liked the most to help you organize an unforgettable alternative holiday! 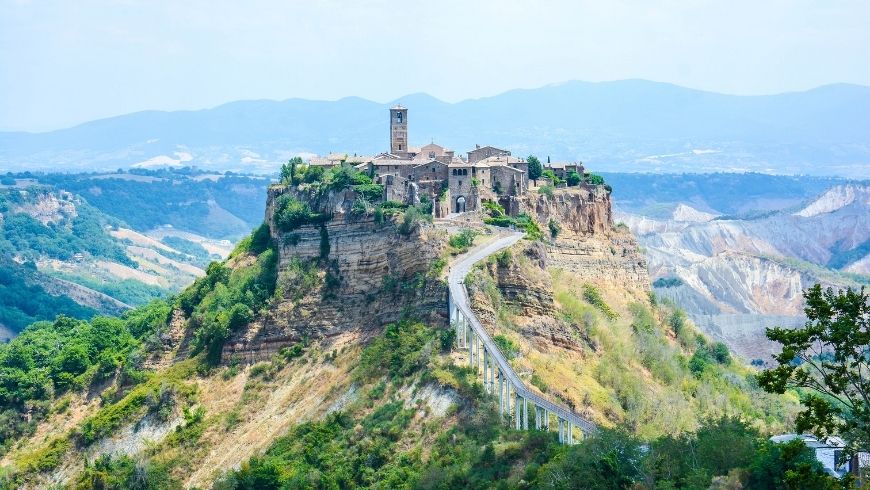 In the province of Viterbo, between the river Chiaro and the stream Torbido, Civita di Bagnoregio stands, a magical village almost abandoned, destined to disappear. It can be reached only by foot through a long bridge, that seems to take you back in time.

The Vallone dei Mulini, among the magical places of Sorrento 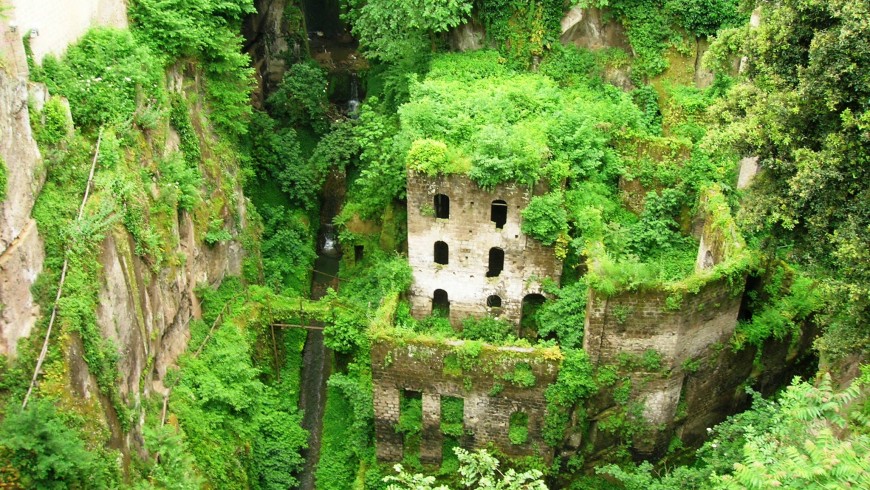 In sunny Sorrento you will find what looks like a jungle, a mysterious place which still little is known, where the old mills have been swallowed up by nature. For some years, the place is visited by many photographers and artists seeking inspiration. Walking among the scythes and plants of all kinds is an experience to live!

The Reschensee and a village that no longer exists 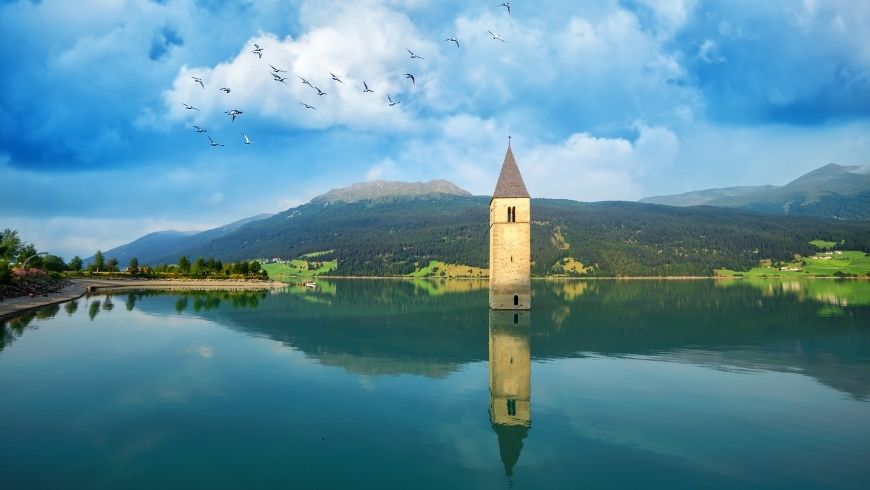 Graun was a small village in South Tyrol, at 1500 meters above sea level. Today Graun is gone and only the tower of a bell tower remains rising from Lake Reschen. In 1950, after the construction of a dam, the village was flooded and the residents had to evacuate. Now the tower seems to come out of nowhere, and it makes the Reschensee a truly charming and fabulous place, a symbol of the whole valley. In winter, when the lake freezes, the bell tower can be reached by foot.

Villa Medici and the Appennine Colossus 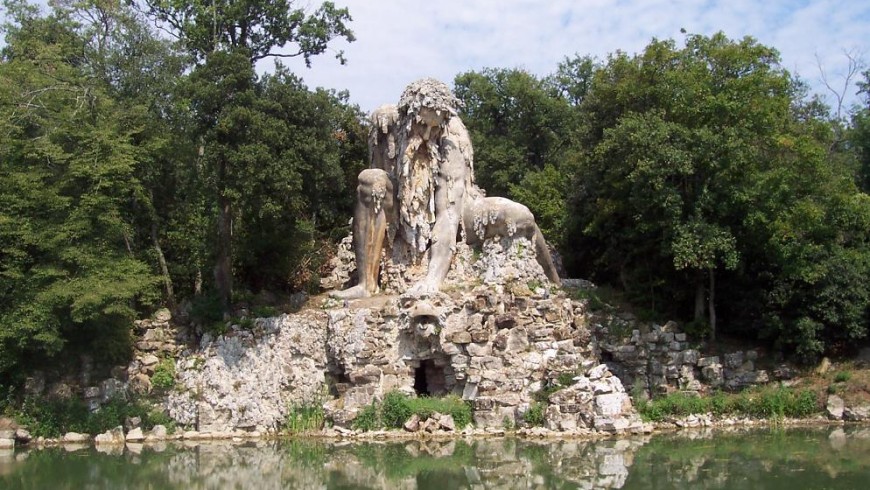 A giant statue in the heart of the Villa Medici in Pratolino, near Florence, which is half man and half mountain: we are speaking about the Appennine Colossus, a pensive 10-meter giant covered in mud, lichen and limestone within which there are still two small rooms. The Villa of Pratolino, also known as Villa Demidoff, is World Heritage Site since 2003 and the Appennine Colossus has been there for over 500 years.

The Pyramid of Bomarzo and the Monster Park 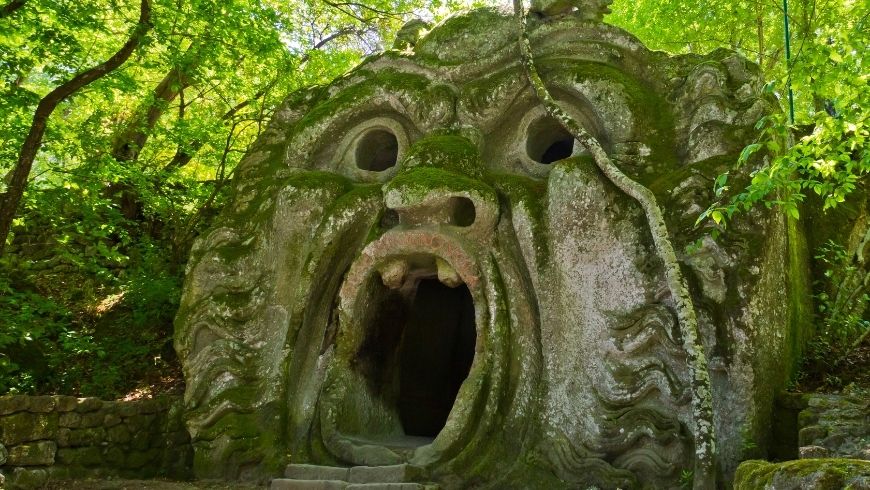 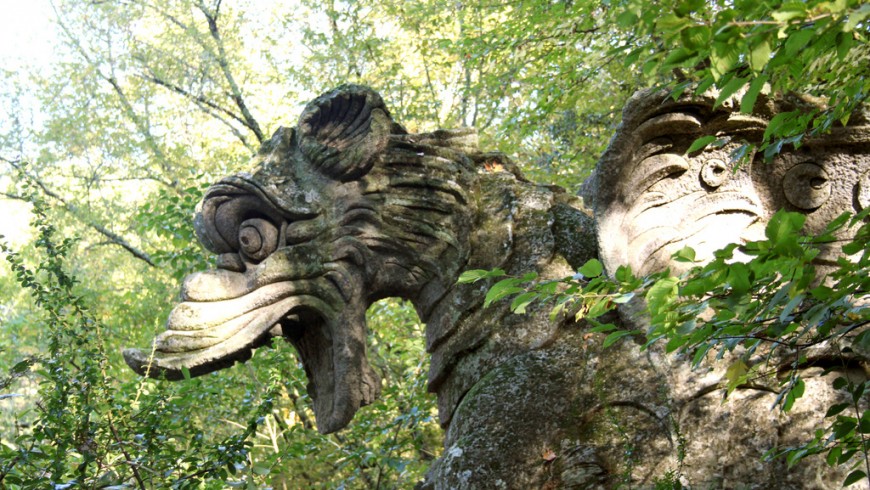 Bomarzo is a small town in the Tuscia area of ​​Lazio, that offers visitors two special attractions: the Pyramid of Bomarzo, an ancient altar that remind us of the famous pyramids of the Maya and the Monster Park, monumental wood that houses some basalt sculptures depicting mythological animals and divinity. 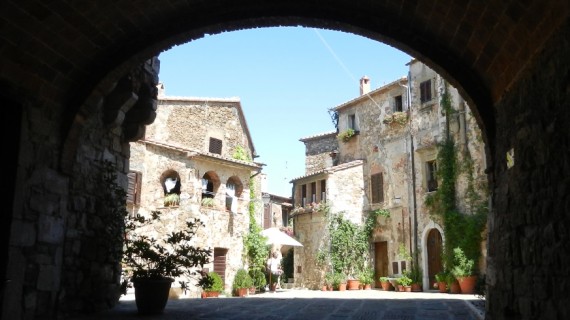 Authentic travel experience in Italy and in its villages

As we have already announced, this year in Italy is the Year of Villages. We’ll celebrate those ancient and fascinating places that represent the most authentic Italy. So we decided to go to the discovery of the typical Italian atmosphere. Italy is a country full of magic and enchanting places that attract travelers from all over the […]

From north to south, Italy offers endless possibilities for relaxation: wild hot springs, natural pools and thermal parks, ideal to regenerate body and mind. The amazing thing is that some of these havens are totally free. Many of Italy’s natural hot spring has been tapped by spas, but if you take a tip from a […] 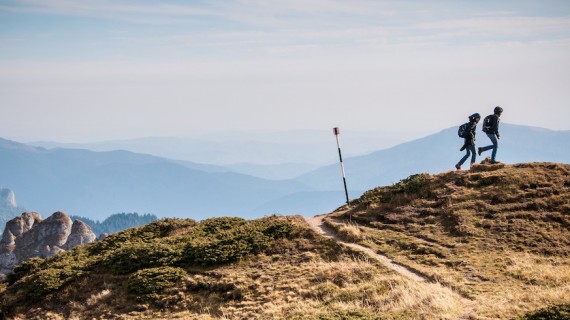 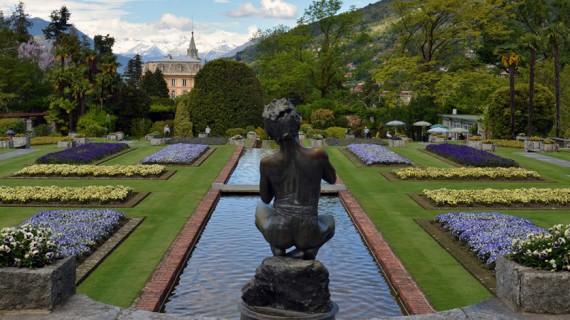 Milan: as busy as the city itself It was 1774, at the peak of the Enlightenment, when Empress Mary Therese commissioned the Botanic Garden of Milan on the grounds once owned by the Jesuit Company. The aim of the garden was to produce medicinal herbs for the Spezieria di Brera, the local pharmacy. Hidden behind […]