Milan: as busy as the city itself

It was 1774, at the peak of the Enlightenment, when Empress Mary Therese commissioned the Botanic Garden of Milan on the grounds once owned by the Jesuit Company. The aim of the garden was to produce medicinal herbs for the Spezieria di Brera, the local pharmacy.
Hidden behind the imposing palace of the Brera Academy, this little green corner in the historical heart of Milan houses plants, flowers and insects and is the ideal place to take shelter from the chaotic city.
When walking along the narrow cobbled lanes don’t forget to admire the sage flowerbeds and the columbines and save the date in May to go and see the beautiful peony in blossom .
If you’d like to take part in one of the many garden activities, we can suggest some of these:
Guided tours for schools
Guided tours for individuals
Art and Science educational labs
Technology for visually impaired and blind visitors supported by the Rotary Club Milano Brera and Unione Italiana Ciechi e Ipovedenti di Milano, the association for the visually impaired in Milan.
Ecohotel in Milan area: Agriturismo L’Aia 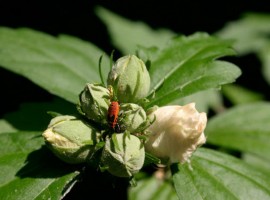 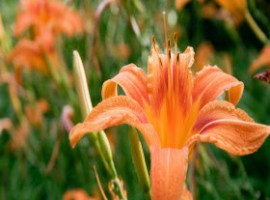 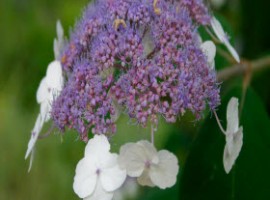 Botanic Garden of Padua: a magical atmosphere arriving from its Renaissance origins

The Botanic Garden of Padua is one of the oldest Botanic Gardens worldwide and yet it doesn’t show any sign of decay.
It must be due to the the magical atmosphere and the mysterious signs that you can find there; the garden design is based on geometrical forms, one inside the other: small squares inside a circle with the circle inside a larger square.
The original design dates back to 1545, a time when geographical, astrological and numerical signs had a powerful meaning.
Nowadays we’ve unfortunately lost the ability to understand their meaning, but the works that the garden has undergone over the last few years have intentionally left these original shapes and design.
One area of the garden is designated to illustrate the earth’s biodiversity and it features bio topics ranging from equatorial forests to polarland. One of the main attractions is the Active Solar Building where state of art sustainable and ecofriendly technologies have been applied: rain water is collected in a reservoir, water at 24°C is pumped from an underground spring for tropical plants, while creepers cover a section of the house and help reduce smog and pollutants elements in the air.
The garden houses a Saint Peter’s Palm, dating back to 1585, which the German poet Goethe celebrated in some of his poems
And obviously, enough this wonderful masterpiece of botanical art could not but attract the interest of Unesco: the Botanic Garden of Padua is, deservedly, featured in the List of the World Heritage Sites.
Ecohotel in the area around Padua: Agriturismo La Buona Terra 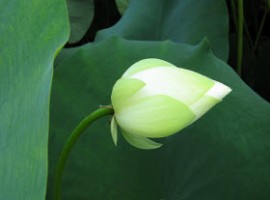 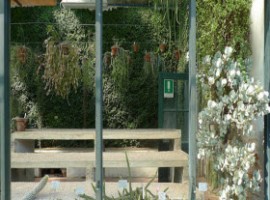 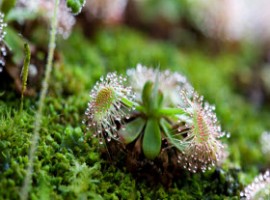 Rome: Queen Christina of Sweden’s bathtub and the succulent plants

Tucked away along the banks of the river Tiber, a few steps from Villa Farnesina where Raphael frescoed the villa walls and met his beautiful Fornarina, sits the Botanic Garden of Rome.
In the refreshing shadow of tall oaks, maples and viburnums, green parrots squawk, flying over the garden’ s grounds. Visitors from around the world admire them agape: Rome is a Mediterranean city but parrots flying free and playing hide and seek are not really a normal sight to behold in the capital.
One of the most interesting areas is the Japanese Garden: bamboos dancing in the wind, delicate silk flowers and little gazebos to sit and meditate, or just read some pages of your book away from the bustling city.
The garden lies on the old site of Palazzo Corsini, the palace Queen Christina of Sweden lived in after leaving Sweden.
A sign of her on-going presence can be found in the garden: the black tub full of succulent plants was actually once her bathtub.
Isn’t it incredible touching the same black stone where she once laid her hand 400 years ago?
Eco B&B in Rome: B&B Macromondo 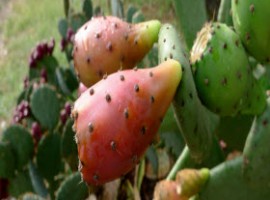 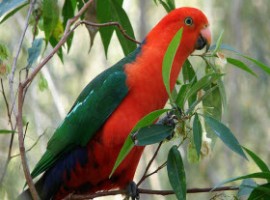 Parrots on a branch photography of Tatters via Flickr 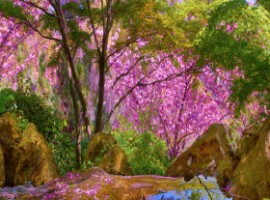 Botanic Garden of Palermo: the germoplasma project and the seed bank

The Botanic Garden of Palermo was founded in 1779 as the city’s medical herb garden. It was the centre of research and a focal point for projects that brought botanic specialists and enthusiasts from all over the world together.
It ‘s not a surprise then to find a Ficus Magnolides with an umbrella as wide as 1,200 square meters, shipped from New Zealand more than a century ago.
The tallest tree is an Araucaria Columnaris which is 35 meters high.
Interested in some more numbers?
Do you know that the garden houses more than 12,000 green species? It’s an immense patrimony of plants, flowers and seeds.
Seeds and their conservation are at the centre of a special project launched in 1993,the Germplasm Bank project, whose main aim is the conservation, multiplication, characterisation and documentation of seeds from Mediterranean countries. The project is an attempt to counteract the risk of bio diversity decline.
Don’t miss a visit to the carnivorous plan glass house: it will be the highlight of the day for kids…and maybe the adults too.
Ecohotel in Palermo: Hotel Orleans 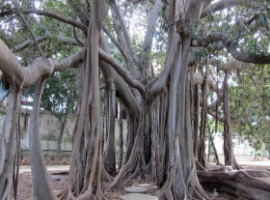 Botanic Garden of Palermo photography by Hans Sutter via Flickr 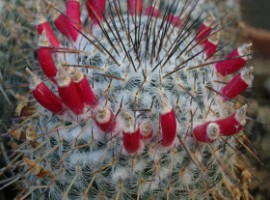 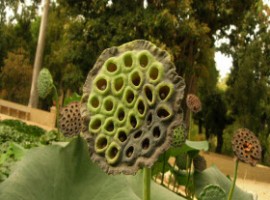 Botanic Garden of Palermo photography of Muscolinos via Flickr

The most incredible green labyrinths in Italy

How nature can change our life