Successfully adopted in more than 40 countries, the awareness-raising food campaign named “Lundi vert” (Meatless Monday) has recently been launched in France.
The aim of the campaign is to persuade French people to eliminate the consumption of meat and fish every Monday, on a voluntary basis.
The initiative has been signed by more than 500 French environmentalists, scientists, and artists, including the popular actresses Isabelle Adjani and Juliette Binoche and the astrophysicist Aurélien Barrau.

An interesting campaign which encourages people to reflect on their food habits, besides setting a stage to give “green food” a chance, thanks to this amazing collective effort.
But, is it all about that? 3-credible-reason to think about it:

1. An act for the planet

Reduction of meat’s consumption is a global challenge. Breeding is the starting point of more than 15% greenhouse gasses’ emissions, surprisingly more than car traffic. The meat’s digestion process causes methane’s emissions in the atmosphere.
Furthermore, it’s been discovered that feeding animals with soy-based products has caused very large deforestations. The production of meat needs huge amounts of water, on average 7.000 liters to obtain only 500 g beef’s meat. To regard with fish, several species are exposed to overfishing’s problem: the risk is they could disappear forever.

Although Mondays without meat won’t probably fix the problem, scientists invite not to underestimate the impact that campaigns like the Lundi Vert may have on the planet. 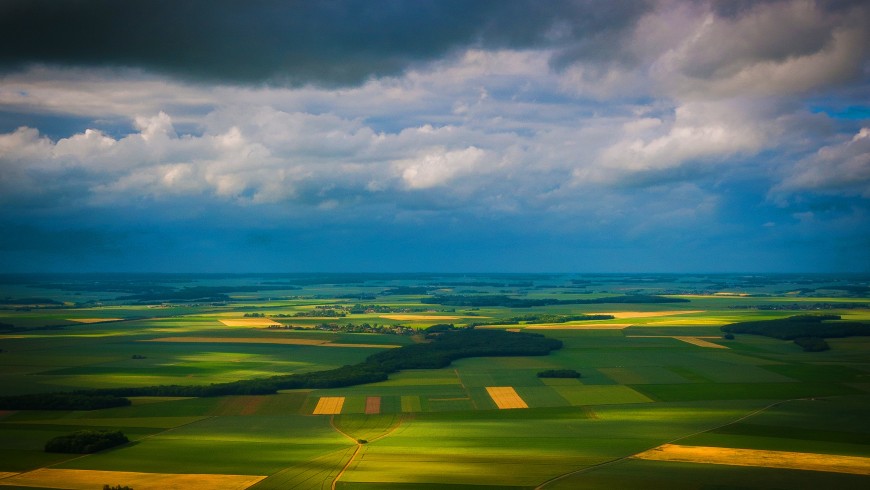 Photo by Nicolas Prieto on Unsplash

2. An impact on the health

The Lundi vert campaign is a science-based call to action. According to the International Agency for Research on Cancer, too much consumption of processed meat and red meat is extremely dangerous for the health, besides being the origin of much cancer’s cases. Apart from this, obesity, the rise of blood glucose and cardiovascular problems may arise from the latter as well.

The World Health Organization recommends not to exceed the daily meat’s consumption of 72 g, an aggregate of max 500 g per week.
Thus, the decreasing consumption of meat and fish is going to have a real impact on health in general, mostly for big consumers. According to the University of Oxford’s data, 2,4 % of deaths caused by poor and wrong nutrition could be prevented thanks to the reduction in red meat’s consumption. 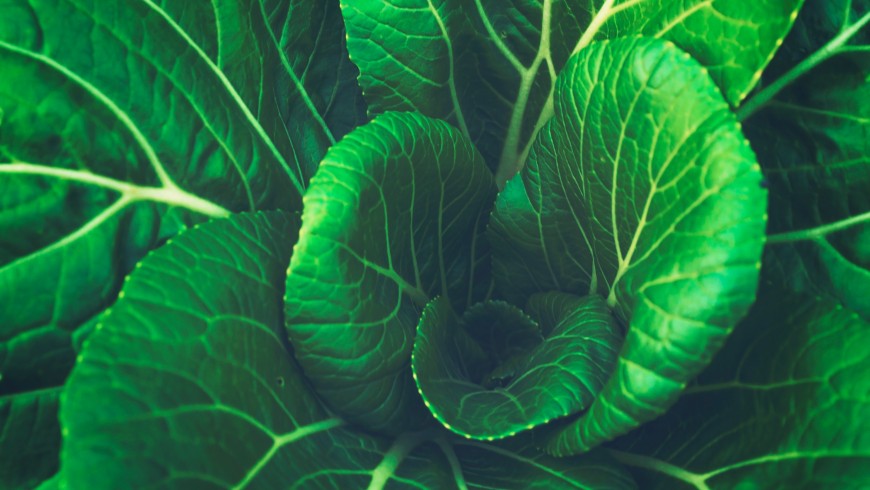 3. A battle for animals’ rights

The excessive consumption of meat and fish is the main cause of the killing of more than 74 billion earth animals per year. For this reason, if on one hand, the reduction of meat’s consumption could eventually save the planet, on the other, it will surely the crimes against thousands of animals, killed or abused (in little cages to become fat, for example) in the intensive breeding industry. 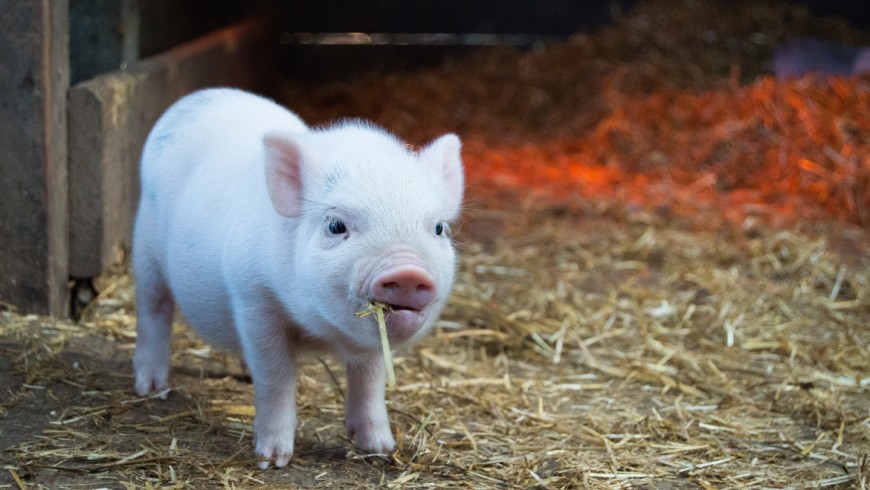 Photo by Christopher Carson on Unsplash

Some critics come with the launch of the initiative: “Lundi vert without meat? For our health and the one of the planet, we’d rather adopt a diet which consists of varied, local and top-quality food” is the opinion of some opponents, which openly fight the campaign in favor of the French beef industry.
The debate is still open.

What do you guys think of this campaign? Would you resist every Monday without meat and fish? Give us your opinion in the comments!