We eat much more animal protein than we need for healthy life. A lot of people know the impact of meat industry on water, land and habitats. But did you know that the largest impact comes from the crop-based feed the animals eat?

A new report by WWF, Appetite for Destruction, was launched at Extinction and Livestock Conference. The report looks at the impact of our appetite for animal protein and warns against increasing amount of land being used to feed animals.

The most people in the world adapted western diet, rich in meat, diary and processed food. Our natural resources are under an enormous pressure. Producing crop to feed livestock and our consumption leads to 60% of all biodiversity loss. UK food supply alone is directly linked to the extinction of an estimated 33 species at home and abroad, says the report. 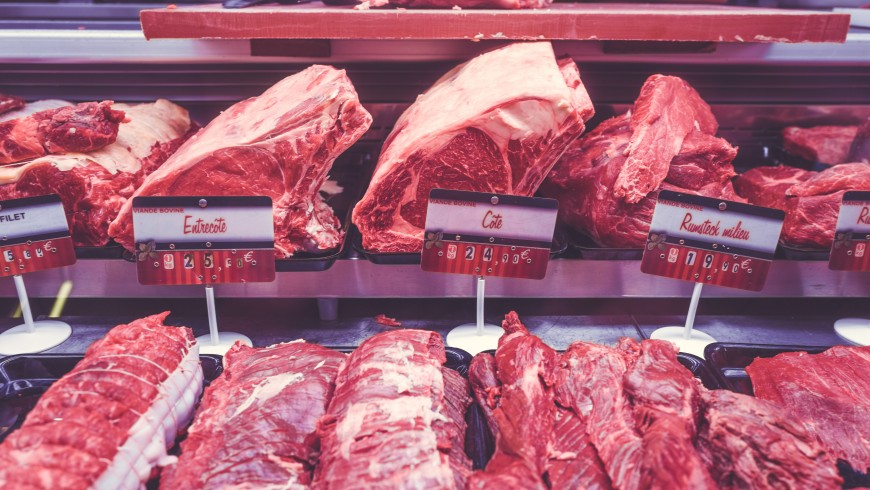 Photo by Lukas Budimaier on Unsplash

We eat more animal protein than we need. UK nutritional guidelines recommend 45-55g of protein per day. However, the average UK consumer eats 64-88g daily. 34% of this protein is meat based.

It is logical that with more animal protein we eat, the more land is needed to feed the livestock. Soy and maize- the main feed of animals-  need a large piece of land. In 2010, the British livestock industry needed an area the size of Yorkshire to produce soy in feed. If global demand for animal protein will grow as estimated, we would need 80% increase in our production to feed all the animals. The sad fact about this situation is, that most valuable and vulnerable areas like the Amazon, Cerrado, Congo Basin, Yangtze, Mekong, Himalayas and the Deccan Plateau forests are used as feed crop lands. The water and land resources in these areas are already under the large pressure.

What kind of meat is the biggest threat?

In general, poultry industry is the biggest user of crop-based feed. It increased its share in meat industry from 15% in 1960 to 32% in 2012. A single person consumption increased threefold. In 2014, there were around 23 billion chickens, turkeys, geese, ducks and guinea fowl on the planet, what stays for more than three per person.

The second largest feed crop consumers are pigs. Pork industry need 30% of the world´s feed. With meet rising demand, it is forecasted that pork industry will continue to rise significantly. UK consumer eats (on average) 25 kg of pork in one year. This number is, however, the yearly recommended income of all meats.

China is the biggest pork eater in the world. Over half of the pork worldwide is produced and consumed in China. The country is already fighting against it by new dietary guidelines aimed to cut meat consumption of 50% by 2030.

Fish are not the exception. Their crop-based feeds are around 4% of global total. The average consumption of fish has doubled during last 50 years and it is estimated to rise. The aquaculture indirectly uses an area of UK to grow the feeds. 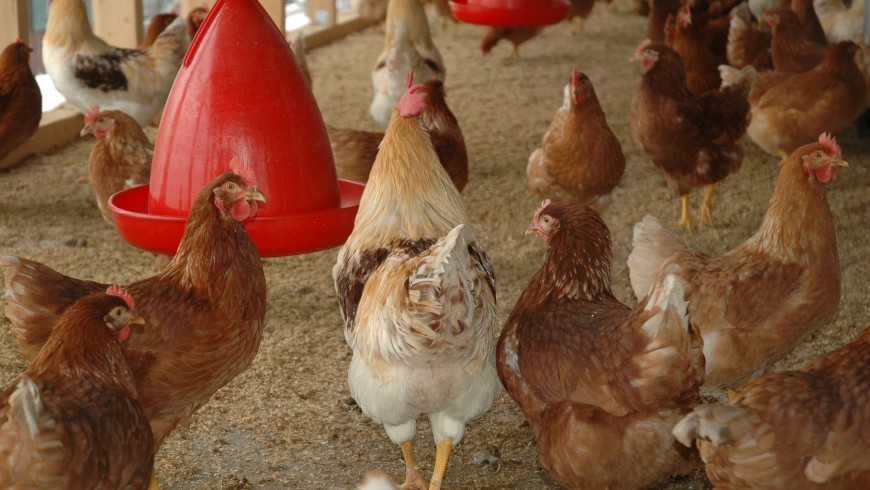 Photo by Creisi via Pixabay

The quality is not what it used to be

Intensive animal husbandry, relying on feeding animal’s energy and protein-rich crops leads to decrease in healthy Omega 3 fatty acid and in the same time, it increases the unhealthy saturated fats.

Nowadays, you have to eat 6 intensively reared chickens to obtain the same amount of omega 3 fatty acids found in only one chicken in 1970s. Fish are not the exception.

Omega-3 in farmed Scottish salmons decreased in half since 2006.

There is a concern, that current food system will not be able to meet the future fatty acids needs of our growing population. 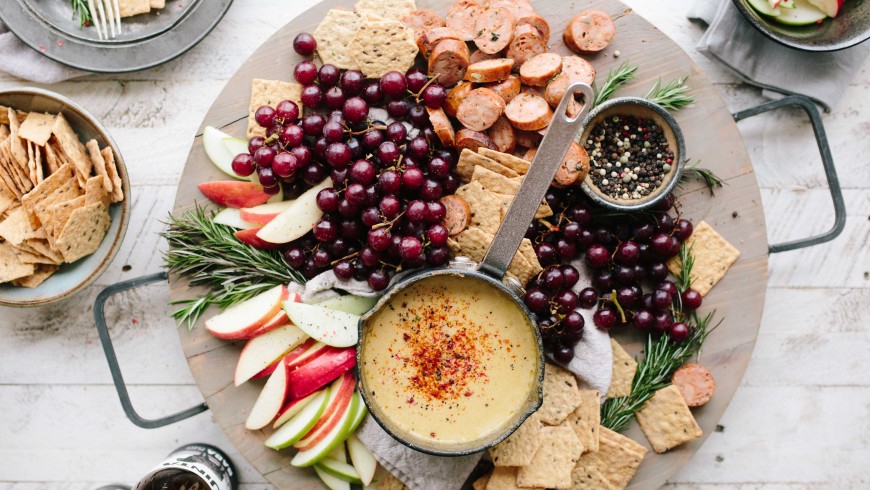 Photo by Brooke Lark on Unsplash

Based on information above, there is no doubt, that we need to do something with our consumption. Sustainable way is to consume and produce food differently. By simply sticking to nutritionally recommended amount of protein, we would decline the total agriculture land required of 13%. This is equivalent to area of 1.5 of the size of European Union.

What is your opinion about the report? Do you agree or not? Let us know below.

We need more than the Earth can give us