Cars, trucks, industries, home heating are the biggest causes of the air pollution. But there is also a less common one: the hamburger. Small but very dangerous for the environment. Yet, according to the scientists, if Americans gave up 1 of the 3 meat burgers, which on average consume a week, could eliminate the emissions corresponding to 12 million cars circulating for a year!

In the USA 10 billion of meat hamburger are consumed, approximately 3 per person per week. If every American would eat two instead of three, he will eliminate the greenhouse gas emissions corresponding to 12 million of cars in one year. 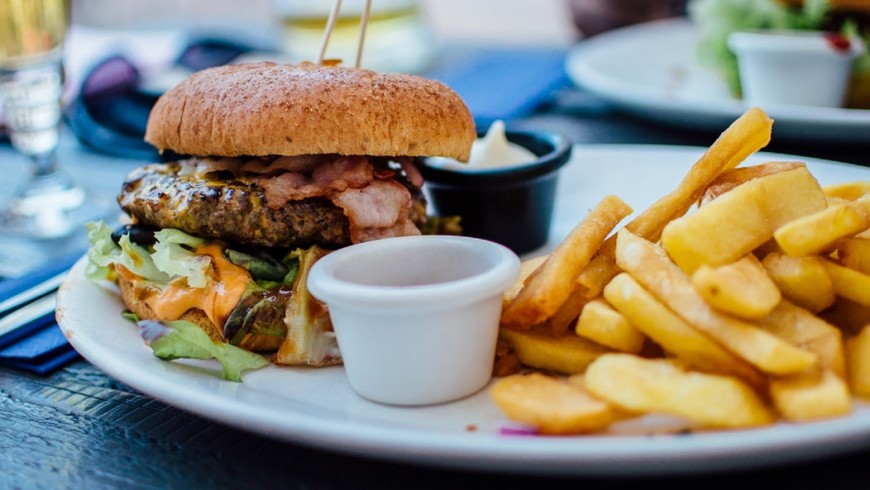 Picture of Robin Stickel via Unsplash

The winners of the Champions environment 2018 have conducted a study on the hamburger pollution by decomposing the basic elements of the red meat. The aim of the research was to reduce the environmental impact funding a solution with a lower environmental cost.

Reduce emissions by 90% with the vegetable burger 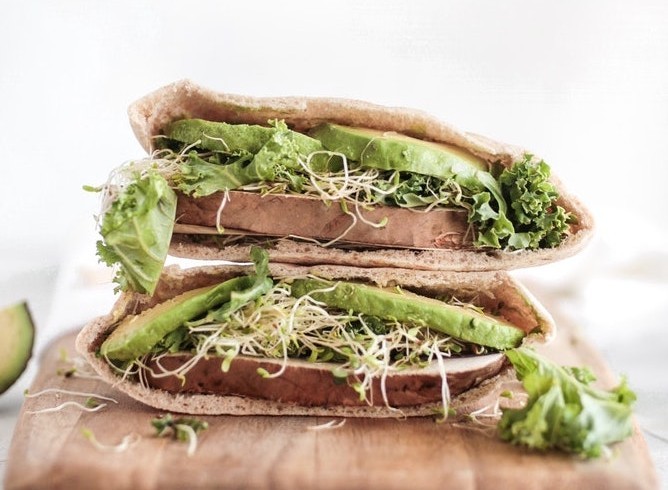 The vegetable hamburger. A valid sostitute for the meat hamburger entirely produced with vegetables and plants. An eco hamburger asking from the 75% to the 99% less of water, approximately the 90% less of greenhouse emissions of normal hamburger and the 95% less of cultivable lands.

The impact of the intensive animal farming on the environment 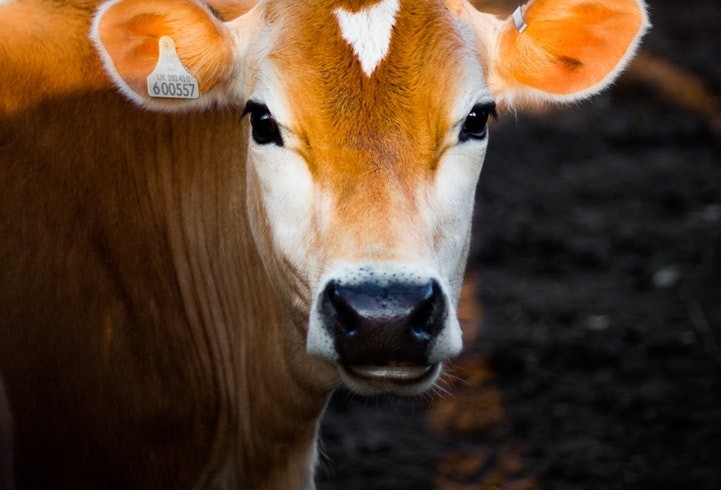 James Lomax, the responsible of the sustainable feed program and of agriculture of the United States, affirmed that “ It cows were a nation, they will be the third world biggest producers of greenhouse emissions and for the production of an hamburger of 150 grams, occur 1.600 liters of water”.

In the future, will we all become vegetarian? 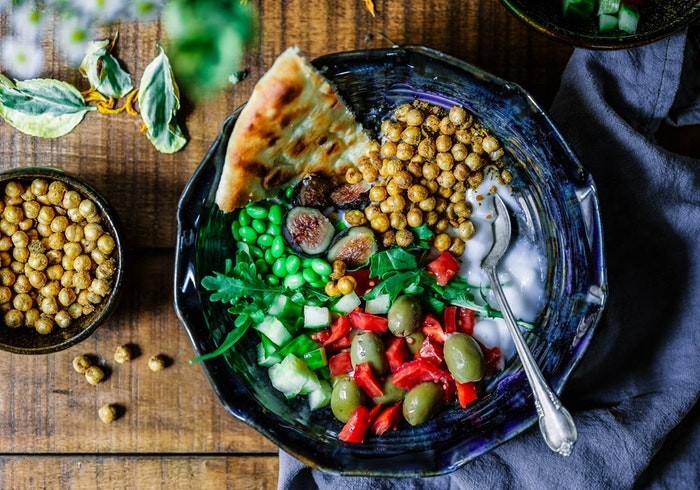 The favorite meal of the American and the main meal of the fast food has a negative ecological footprint.

According to the FAO, the problem is that the consumption and the demand for the meat are constantly growing. Therefore, a solution will be to produce meat trying to be the more sustainable as possible.

In the meanwhile, we can reduce the consumption of meat coming from intensive animal farming switching to legumes and proteins food or adopting a more vegetarian diet, both at home and on vacation.

One thought on “Polluting Hamburgers: giving up beef can reduce carbon footprint more than cars”