Most of us are food lovers. We buy, we cook, we eat, we waste. But have you thought, where all the food waste ends up? And what is the environmental footprint of it?

Food waste is a major problem of this age. On one side of the world, starving children are begging for a piece of bread. Not so far away, people are throwing the food to trash daily. Wasting food is not only an ethical issue but it also depletes the environment of limited natural resources. Our behaviour is basically not sustainable anymore.

Some facts about Food Waste 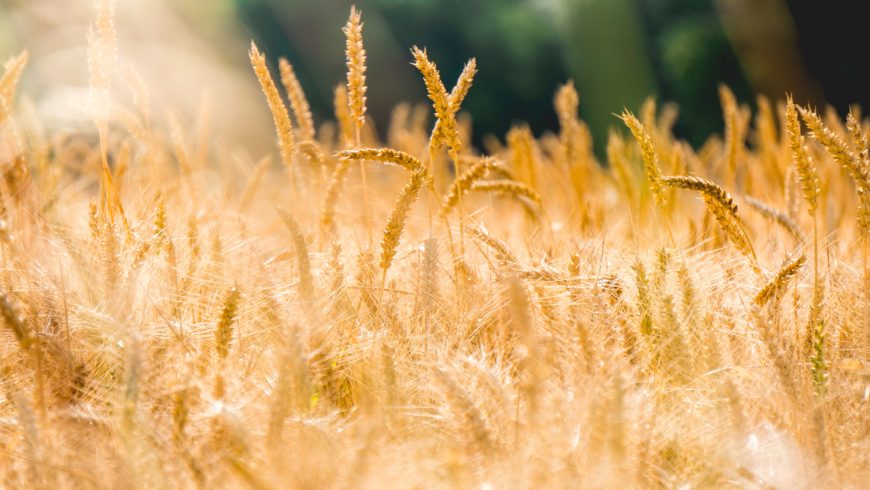 Photo by Stephen Radford on Unsplash

1/3 of all food produced is wasted

Did you know, that 1/3 of all food produced globally is wasted? Imagine you have done your grocery shopping. Let’s say that you bought three bags of food. On the way from shop to your car, one bag will fall you down. You don’t care, overstep it and continue your way. Sounds crazy, right? But this is what the world do. Constantly, every year. By the way, this costs us $1 trillion and our food waste weighs 1.3 billion tonnes. 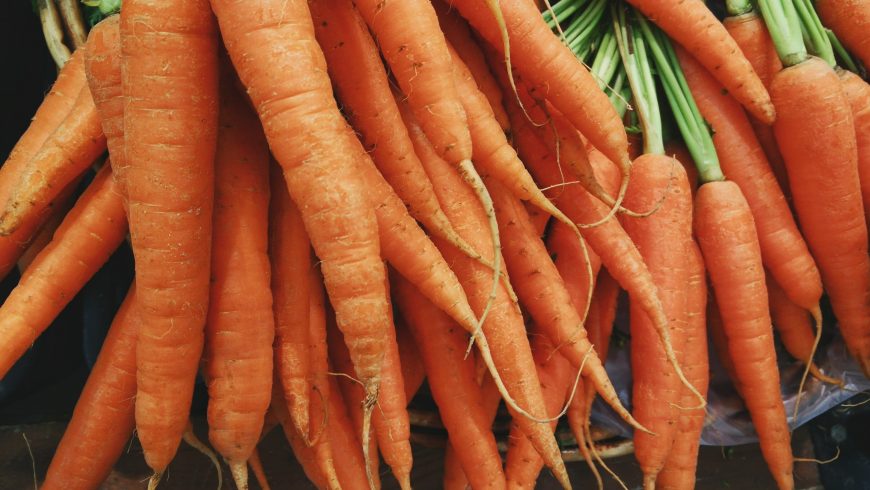 Food waste as a country

China is the fourth largest country in the world (right after Russia, Canada and USA). We need area larger than China to grow food we never eat (Source). If the food waste was a country, it would be the 3rd largest emitter of greenhouse gasses. 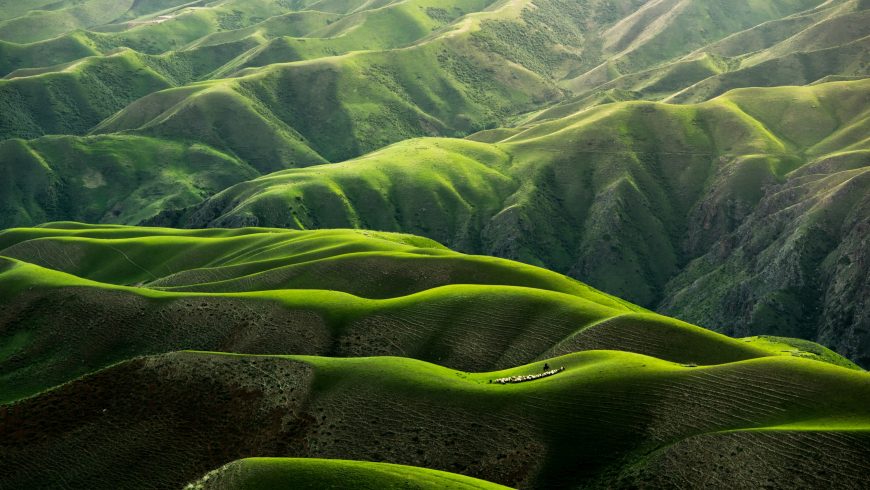 In the European Union, around 88 million tons of food are wasted annually. This costs us 143 billion euros.
USA waste 40% of produced food. In the same time, one in eight Americans struggles to put enough food on the table.

Households are the problem

In most developed countries, over half of the food waste takes place in homes. This costs an average USA family around $2,275 every year. UK families throw away £700 yearly. Interesting fact is, that food waste in the retail store level is less than 2% of total food waste. 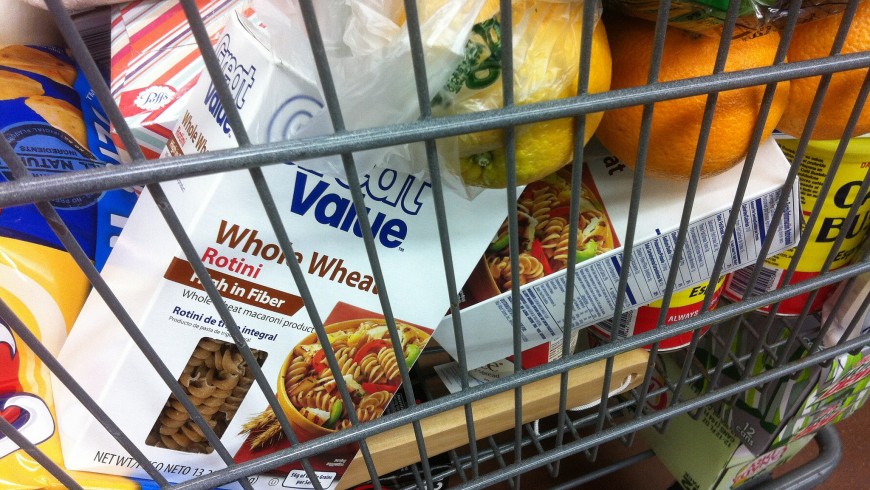 What about the future?

By 2050, it is calculated that 2.3 billion people is joining the planet. This will require a 60-70% increase in global food production. Already now, nearly one billion of hungry people could be fed on less than a quarter of the food that is wasted in the US, UK and Europe. Don’t wasting the food and using it rationally is therefore important step for the future… and present as well.

Photo by Dose Juice on Unsplash

Agriculture uses 70% of the global freshwater withdrawal. In the same time, 25% of the water is used to grow food, which is wasted. This represents almost 3 times the volume of Lake Geneva, or the annual water discharge of the Volga River. Water is a key constraint to the global security. With wasting the food, the water is squandered. Did you know, that meat, cereals and fruit are the major contributors to the blue water footprint of food waste? 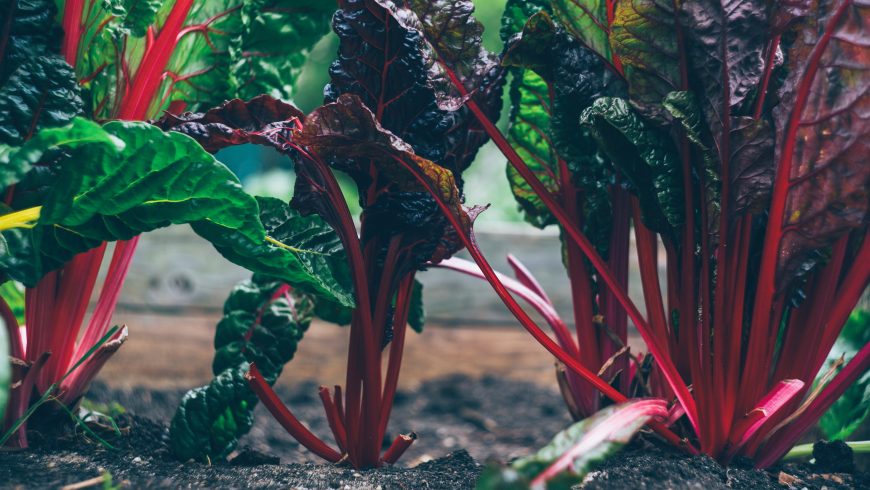 We are decreasing the quality of soil. Intensive farming of nowadays don´t allow the soil to lie fallow and replenish. This decrease the fertility of soil.  The soil is under the pressure, what leads to further use of synthetic inputs. Major contributors to land occupation of food wastage are meat and milk.

Fossil-fuel energy is very important for food and agriculture systems. In every aspect of food production, petroleum is used.  Food waste usually ends up on landfills, where it discomposes anaerobically. This causes methane emissions, possible greenhouse gas. Carbon food print of food waste has been estimated at 3.3 Gtonnes of CO2eq. This is more than double the total GHG emissions of all USA road transportation in 2010. 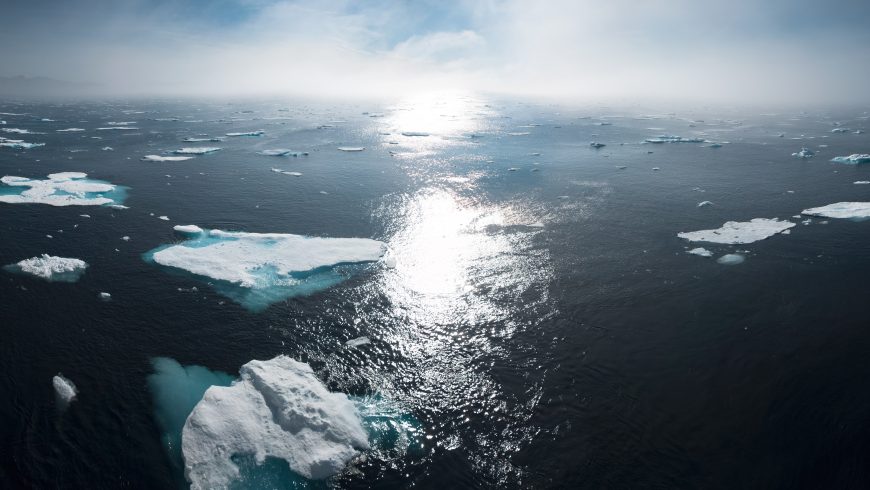 Photo by natasha l on Unsplash

74% of total annual deforestation is caused to grow food. Food waste destroys wildlife not only in forests and rain forests (just imagine the costs of palm oil), but also the wild life under the water. Did you know that by 2050, our oceans might be empty due to our overfishing? In the same time, 70% of all fish caught by certain types of trawling is discarded. These are alarming facts, which should lead to act.

So, what should we do? 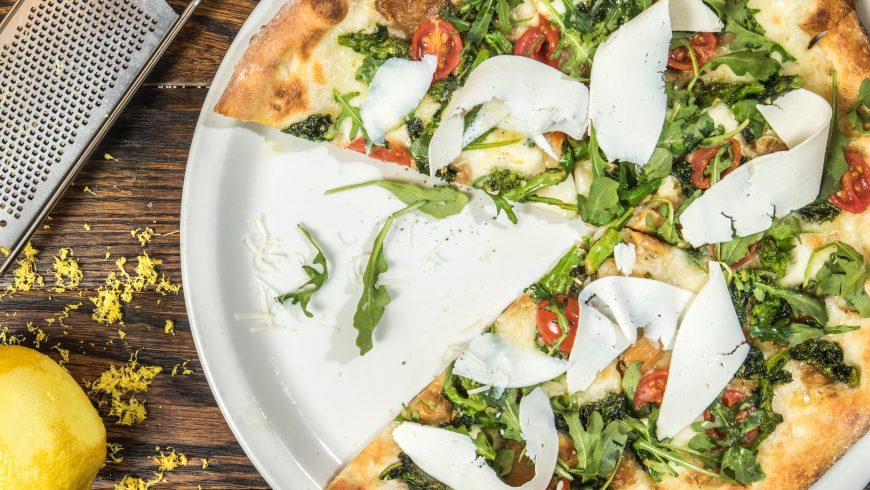 Photo by Brenan Greene on Unsplash

Maybe some of you would say that we are only individuals and we cannot do anything about it. That´s wrong. If you want to change the world you have to change yourself first. What to do?

Source of facts: Food and Agriculture Organization of the United Nations 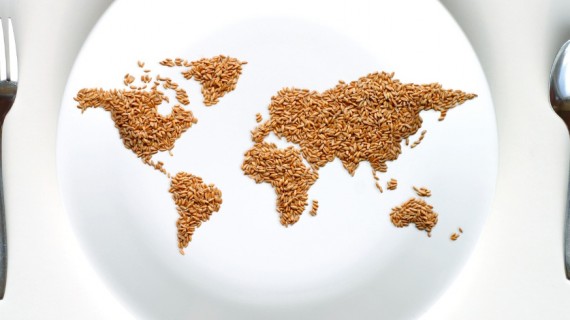 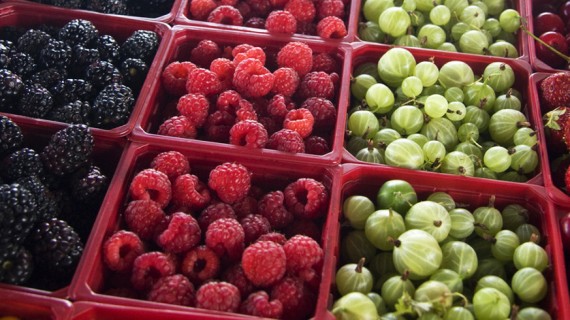 Healthy food shopping: find the organic market closest to you

Organic is cool all over Italy and even more so in Milan In the city of Expo, food is a hot trend right now. Though the Milanese are busy people, they are nonetheless Italian and eating is very important indeed. Especially healthy eating. Here are the best organic markets in Milan where you can buy […] 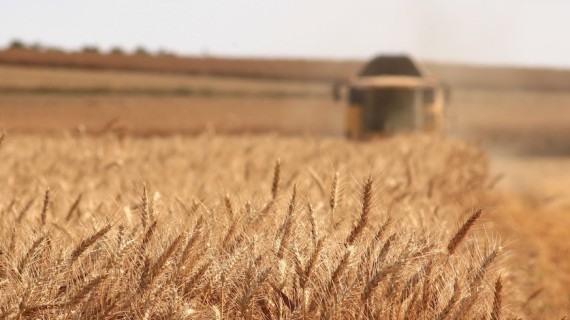 Denmark will be 100% organic

Denmark is the world’s leading producer of organic farming products. But it’s not enough, the government dreams of a 100% organic country. Denmark was one of the first countries to experiment with organic farming methods, soon renouncing pesticides. In addition to being one of the historical nations in this sense, it has quickly become one of […] 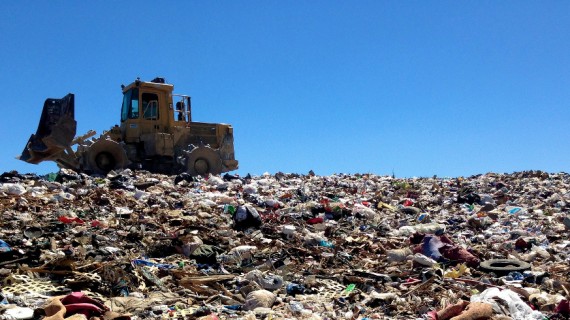 Our actual plastic age lifestyle is unsustainable. Therefore, scientists all around the world are looking not only for plastic alternatives, but also for ways, how to solve the actual problem of plastic waste. On a landfill site in Pakistan, scientists discovered, that fungus called Aspergillus tubingensis can feeds on plastic. A group of researchers from […]