It is impossible to talk about Bivongi without thinking about longevity: its inhabitants are among the oldest in the World. Among an unspoiled nature and authentic hospitality, here you have six unmissable experiences to live in this small Calabrian town.

Let’s discover Bivongi together, the Calabrian town known all around the World for the longevity of its inhabitants. It is located among the beauties of the Southern Apennine, in the municipality of Reggio Calabria; this small village is famous not only for the majesty of its nature but also for the longevity of the people who live in it. Genes play an important role in this situation along with practicing sport and feed, but human relations and tranquillity are relevant too, and these can be easily experienced in this place.

Bivongi: the secrets of the Calabrian longevity 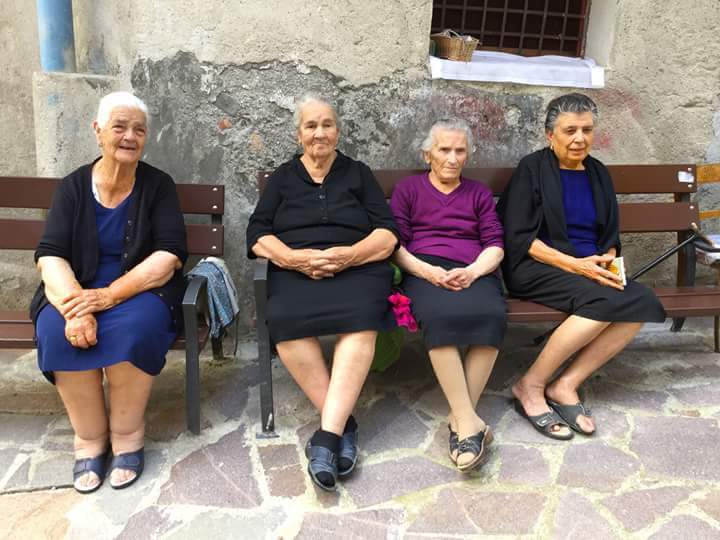 The inhabitants of Bivongi are in the lists of people who live longer in the World. The main reason for this situation is not only genetics but the environment plays an important role too, along with the food and the lifestyle. Dan Butter, a National Geographic researcher, studied those who are the places on earth where people live for more than one hundred years, classifying them as “Blue Zones”; he identified 9 main factors. Among them sport, food, human relations, spirituality. The Blue Zones include the mountainous region of Barbagia in Sardinia, the island of Ikaria in the Aegean, Loma Linda in California, Okinawa in Japan. Even if Bivongi is not in this list, recent studies attribute the primacy of longevity to this Italian village. 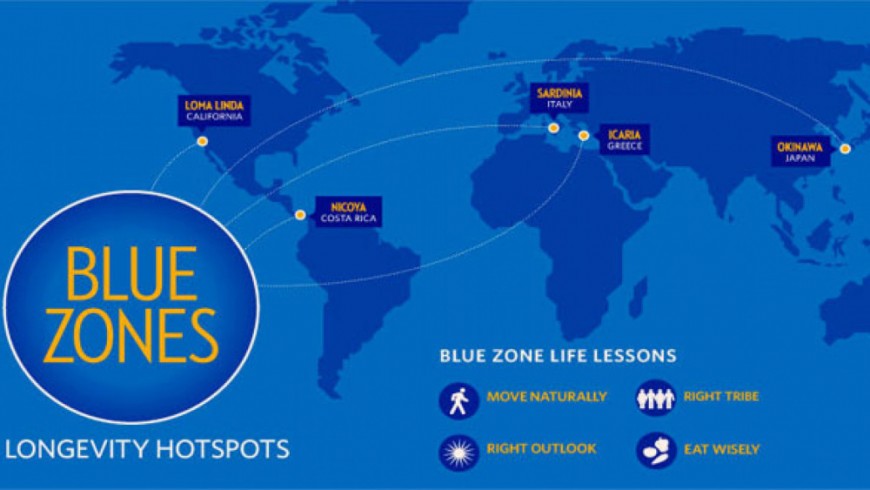 We cannot talk about Bivongi without thinking about longevity. It is surrounded by green and wild nature, typical of the Stilaro Valley, in the municipality of Reggio Calabria and it is famous for the high rate of old people who is more than 100 years old. More than 40 inhabitants are between 90 and 99. And in 2006, 22 people turned 100. 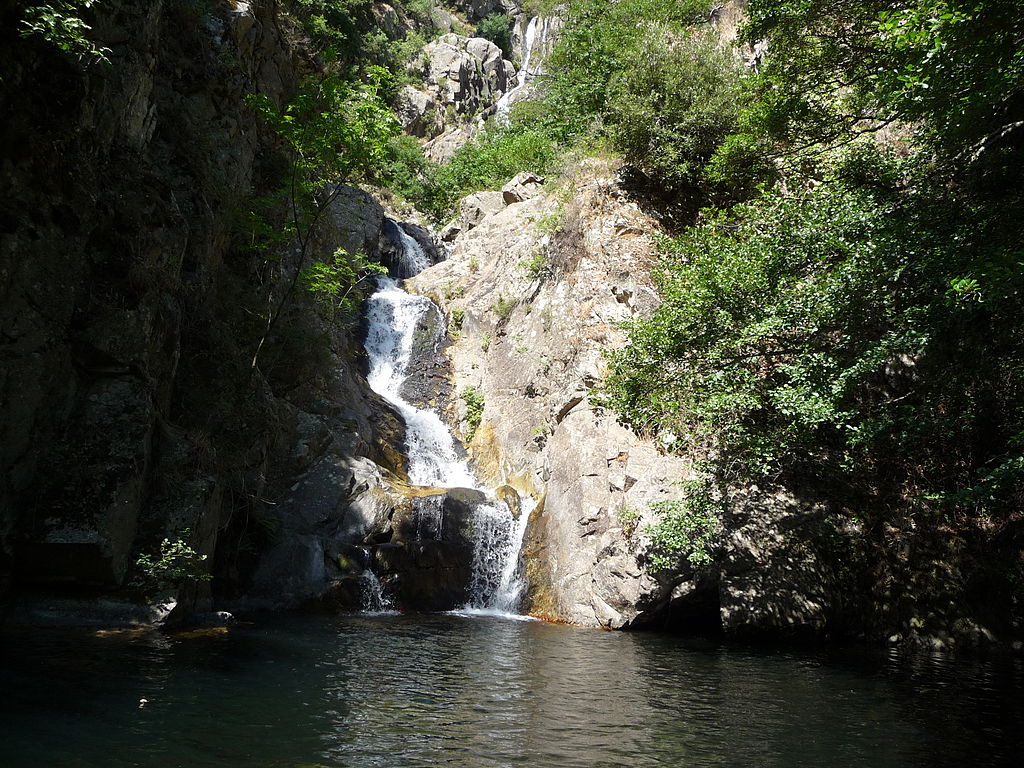 Do you want to visit this place where people live longer and in a peaceful atmosphere? Here you have six unmissable experiences to live in Bivongi

Why should you sleep in a hotel when you can live the experience of being a local of this authentic town? The solution is the “albergo diffuso”.  Borgo della Longevità is built after the recuperation of several historical buildings. They have kept the original structure of the ancient houses which has been restored with local materials, such as granite wood and stone.
At the guest’s disposal, there will also be bars, restaurants, a bike rental service and a toy library for children. 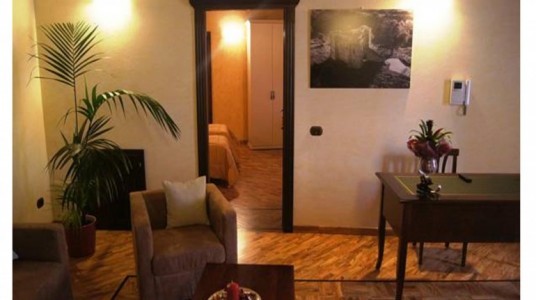 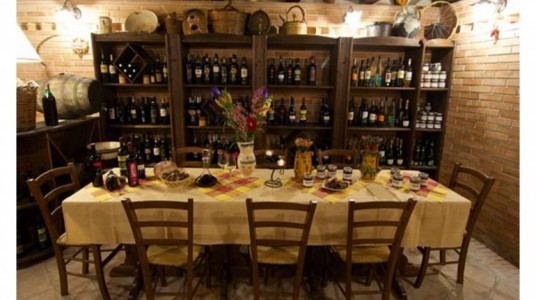 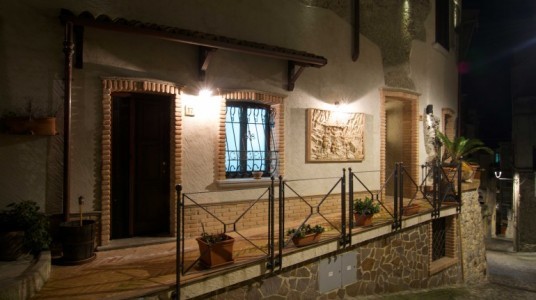 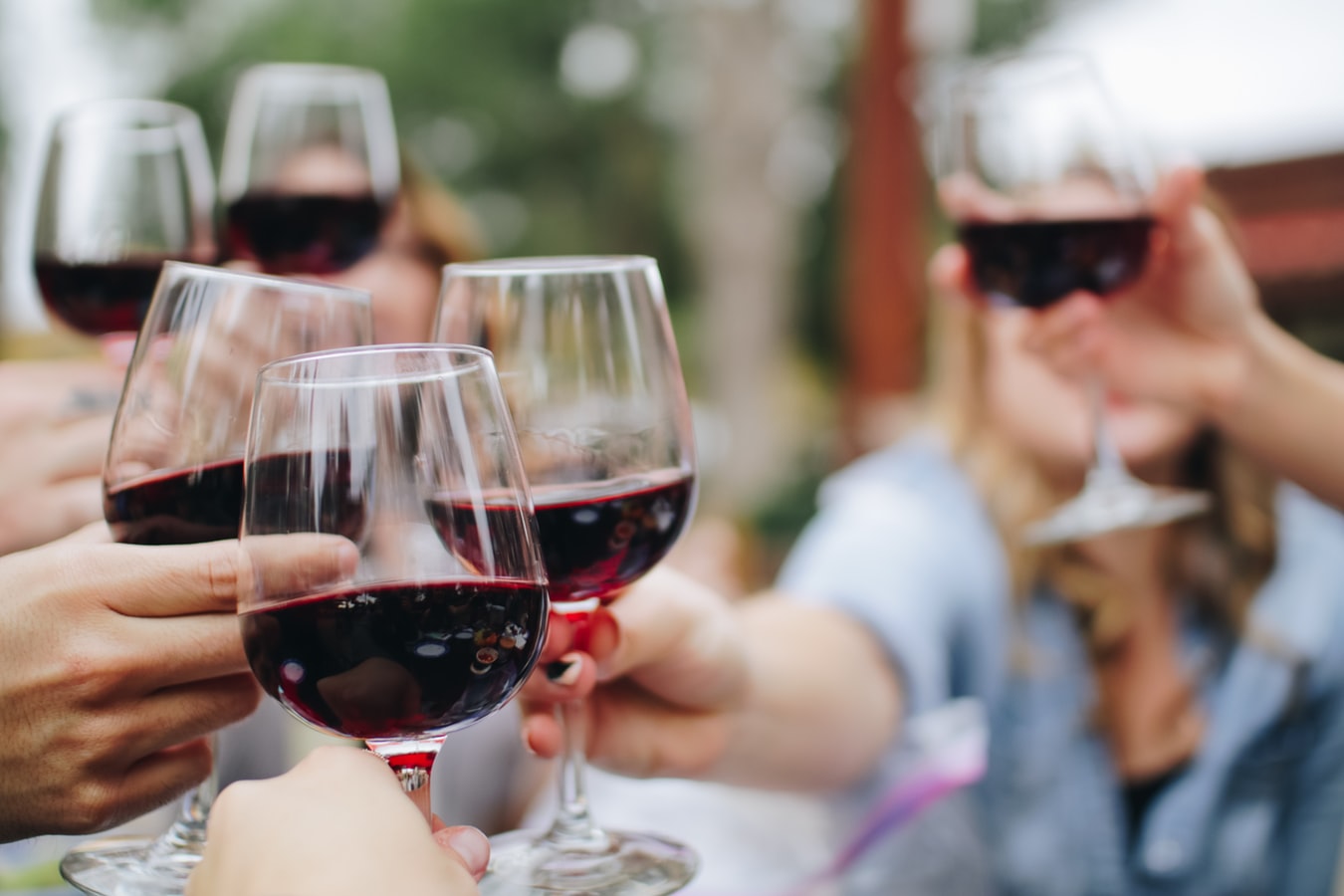 Photo by Kelsey Knight on Unsplash

Moreover, when in Bivongi it will not be hard to get information from the locals, as they are really nice people. When you stay here, you have the chance to join gastronomic excursion tours and spiritual itineraries with the 100-year-old elders who live in Bivongi. They will say that the secret of a long life is the Bivongi wine, the only DOC wine of the entire province of Reggio Calabria.

With its 144 meters, this is the highest waterfall in Calabria and the Southern Apennine. You can reach this beautiful waterfall walking from Bivongi, crossing the dense forest. 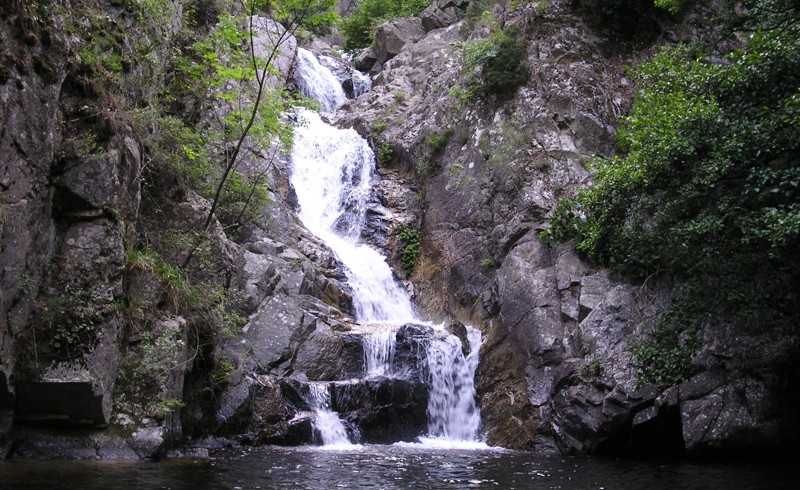 After leaving Bivongi, you have to follow the river just until a slope, which will be asphalted at the beginning but will then become an actual natural path surrounded by pure nature. You now have to follow the directions to Doma Plains. You will walk in a chestnut forest full of mushrooms with amazing colors during Fall. During Spring there are a lot of yellow flowery blooms. 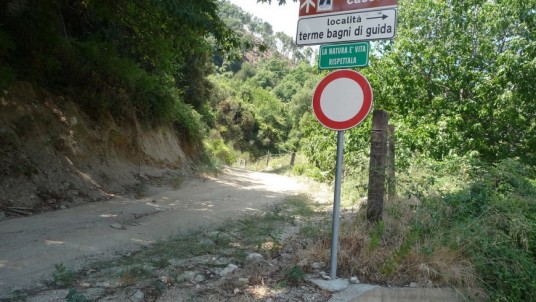 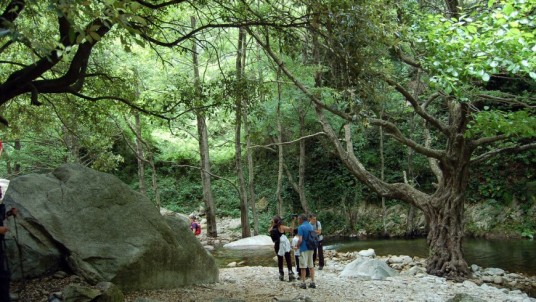 After the slope, you have to cross a bridge that will lead you to the waterfalls!
Locals recommend bathing in the freezing water of the waterfall’s pods. Do not forget your food at home, it will be nice to picnic in this area. 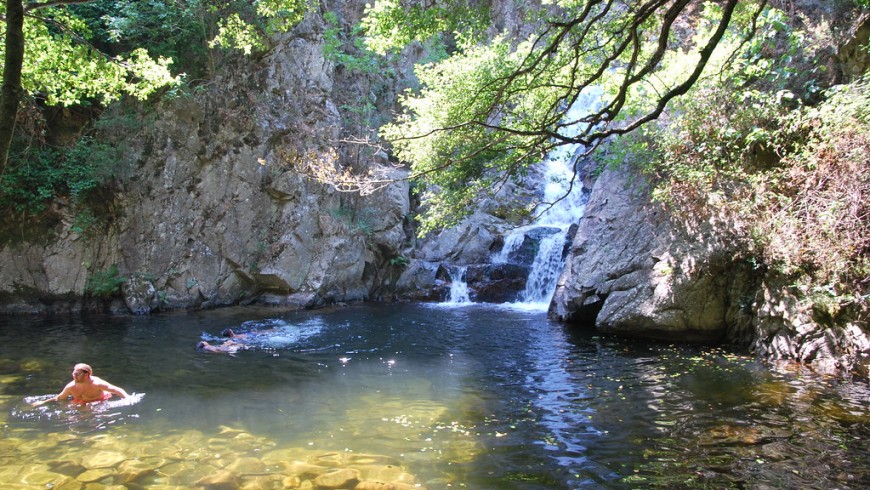 Naural pod of the Marmarico Waterfalls

3. Enjoy the silence in the Monastery of Saint John Theristis

In Bivongi there is a Greek-Orthodox monastery that dates back to the X century. It is a spiritual place that is characterized by a true silence that creates a mystical atmosphere. The Greek-Orthodox monks who live in the monastery, produce wax candles for a great number of Romanian-orthodox churches in Italy. 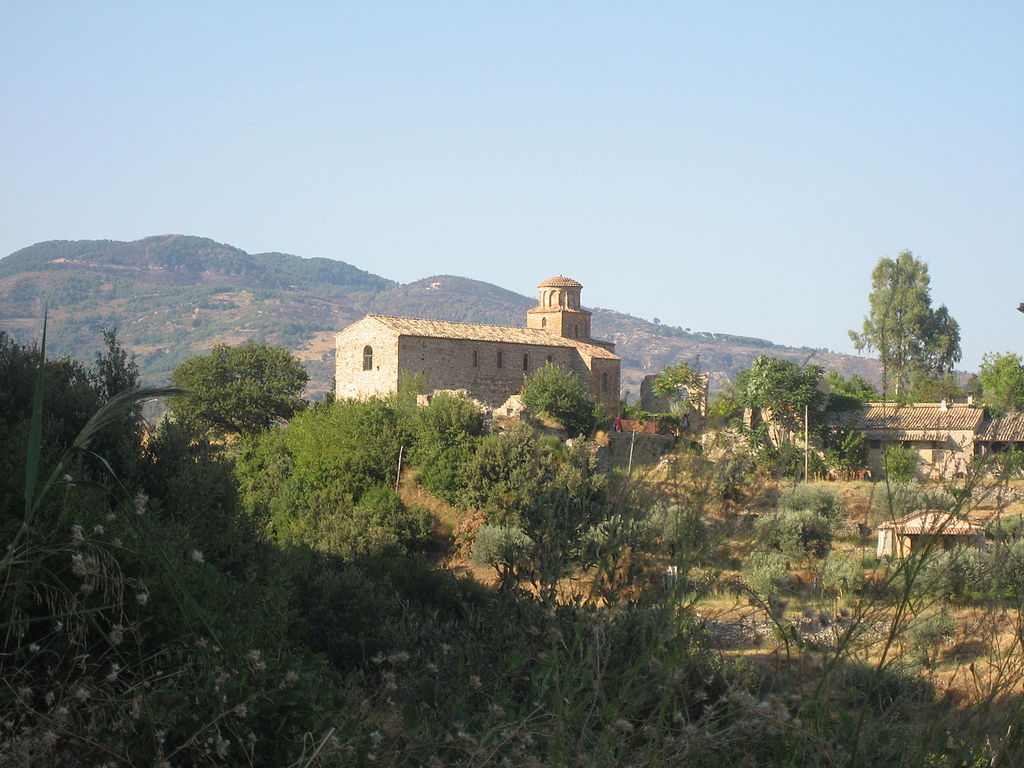 The territory of Bivongi is rich of sulphuric gases that generate thermal waters on the surface. In the XI century, thermal baths were built to reap the benefits of these waters that were known as “Holy Waters”. The proprieties of these waters were known by the Romans too. Nowadays, the ancient Judas Baths can be visited following the slope that leads to the waterfalls which have created some pods near the ancient baths and can be used to enjoy the benefits of these sulphuric waters. 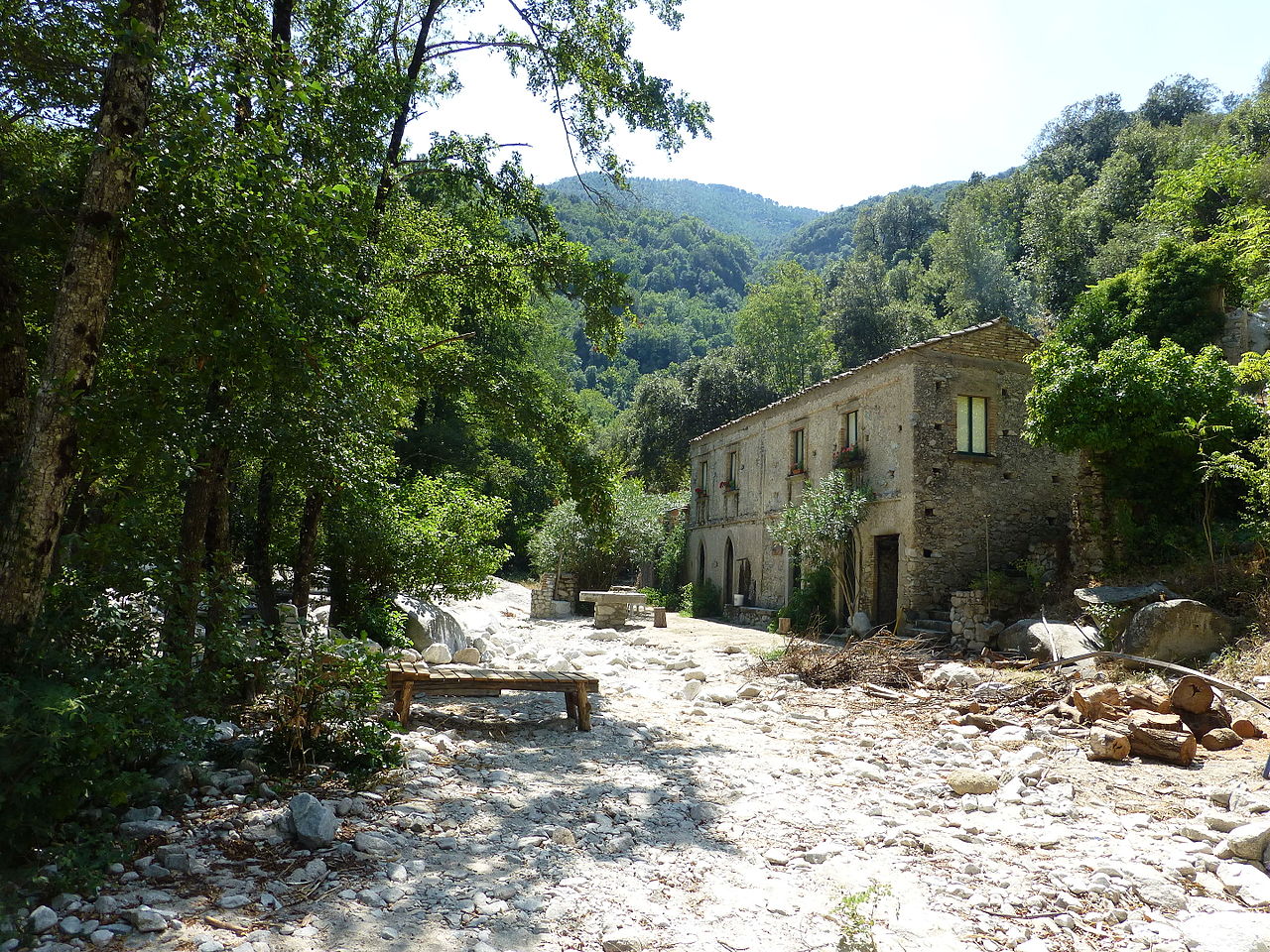 5. Try out the forest bathing

Another important thing to do when in here is trying out the benefits of the Forest Bathing. This is the name of a Japanese practice of getting immersed in the woods, now famous all around the World. You will listen to the noise of the wood, you will smell aromatic herbs, observe the colors and the movements of the forest. The Forest Bathing is a true anti-stress experience: here you have another secret for longevity. 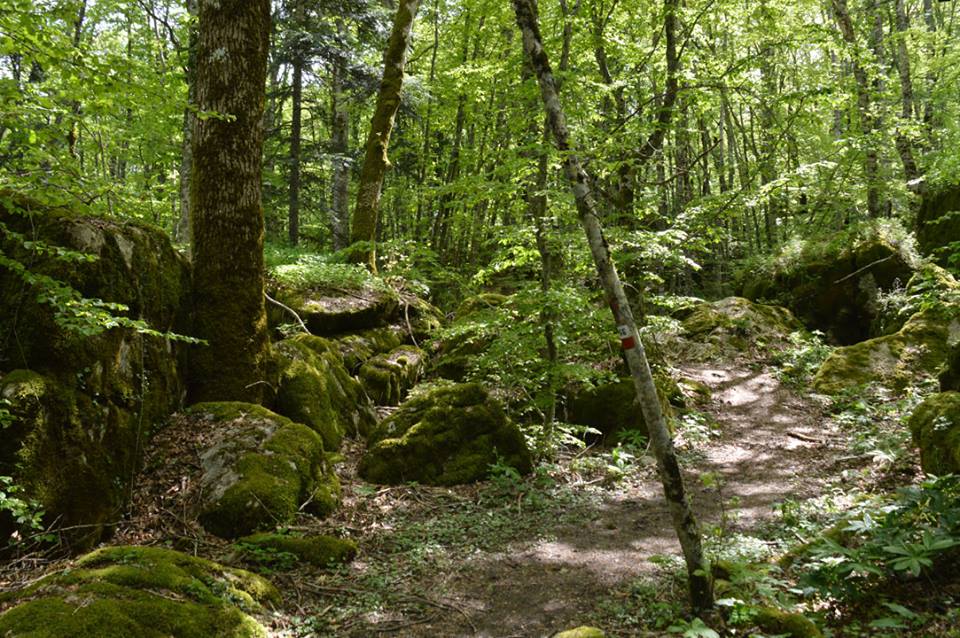 6. Walk among the vineyards and taste the Bivongi doc

Walking among the row of vines will allow you to find out more about the history of the bio-doc Bivongi red wine. At the end of the trekking, you can taste the local wine in a vineyard.

Are you ready to find out more secrets for the Bivongi’s longevity?
Cover image: pic by Pmbova via Wikimedia 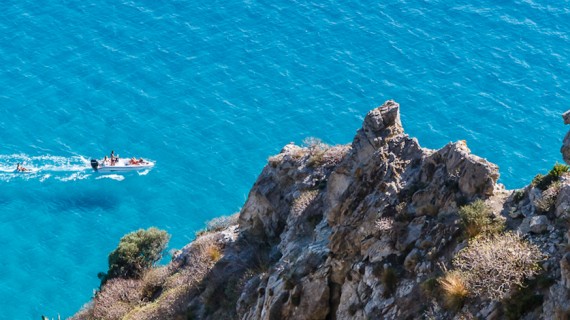 A new way to discover Calabria and its traditions

A wild land, which protrudes between two seas: Calabria encompasses different worlds, from the crystalline waters of the Tyrrhenian and Ionian seas to the big mountains up to 2000 meters. The tip of the Italian boot is a land of rare, pure and unexpected beauty . The pristine forests, golden beaches, rolling hills, a thousand-year history, the […] 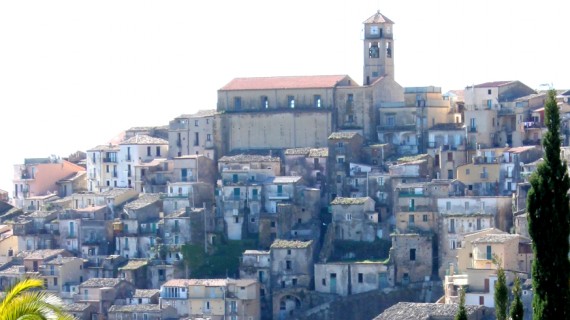 Before I came to Badolato I had never heard of Badolato, this village 30 km from Catanzaro (Italy) with an old part at 250 meters above sea level “Badolato superiore” and a new”Marina” on the sea. But its peculiarity is not in being a well-kept medieval village with ancient traditions especially in the Easter week, […] 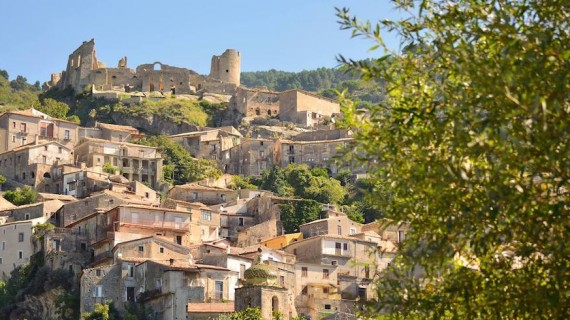 This summer Cleto Festival will come back, a Calabrian event that lets you discover all the charms of the ancient villages. Here is a new date to add to our calendar: from August 19 to 21 we can not miss the seventh edition of Cleto Festival, three evenings of music, art and history among the […] 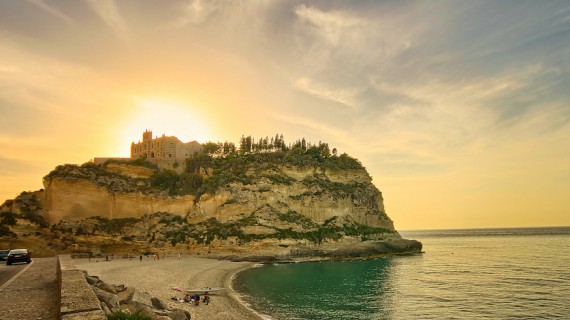 Calabria: 10 magical places you must see

Calabria enchants you with its sea, its unique villages, its forests, its culture and the mountains. It is a region that encompasses stunning landscapes, historic sites and many ecosystems to explore. We selected the 10 most magical places of Calabria, to be discovered in a slow and sustainable way on an unforgettable tour of the […]