Can you imagine the beauty of spend some days on an island without cars? Yes, that’s right: no parking lots, busy streets, traffic and parking tickets.

If you have never experienced a car free vacation, here are 3 italian islands Italian from which you can start. From Sicily to the Alps, you can choose to feel shipwrecked in a wild nature or wander through ancient villages of fishermen, forgetting for a few days the traffic noise.

It was once a volcano off about 5 square kilometers. Today is the westernmost island of the Aeolian dell’arcipleago. The island is inhabited only by the sea, where there are villages and where the ferries from Palermo and Naples.

The most important thing on the island there are no cars or roads, just paths between stone walls, wild flowers, vines and cactus. The only means of transport are the mule, which have replaced the donkeys, less robust, and that carry material in different points of the island.

The beaches are pebbles and rocks, and they are almost all reachable only by sea. The only beach within walking distance is the sandy beach of Porto Alicudi.

The boat tour of the island offers an unforgettable sight of his great nature. You will admire the towering cliffs of the north-western coast that rise almost vertically up to 500 or 550 meters; the “Scoglio Galera”, rich in flora and fauna; the “Sciara dell’Arpa”, which falls into the sea from the top of the mountain.

The only village on the island, also called Alicudi, consists of five small contrade. Among these, the Contrada Pianicello has the electricity supplied by photovoltaic and rainwater harvesting using ancient reservoirs of the houses, and the Contrada Sgurbio, consisting of five houses, each of which has the name of one of the 5 senses .

The inhabitants of the island are around a hundred, and most of them have recovered the traditional crops, such as grapes and olives. In mid-August they celebrate San Bartolo with events all over the island. During this event a heavy statue of olive is brought painfully to shoulder along bridleways, reciting prayers and traditional songs. The festival ends with a spectacular fireworks display over the sea and a public dance on the pier.

Every year, during Ferragosto (August 15th) has become the famous flea market of Alicudi, in which, besides the trinkets and clothes, there are artists and fortune tellers, traditional dishes cooked by seafood chefs, local produce, such as capers and baskets of privet. 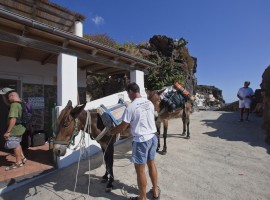 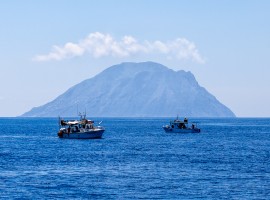 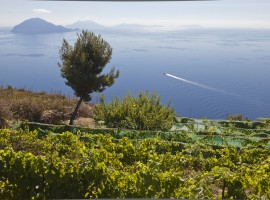 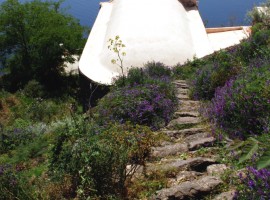 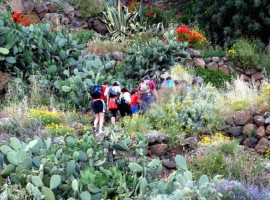 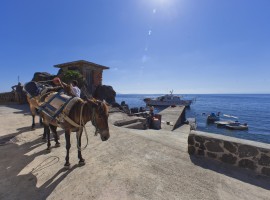 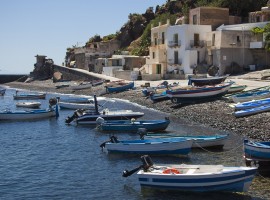 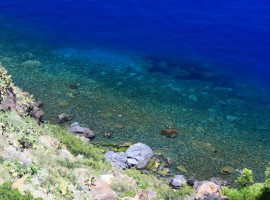 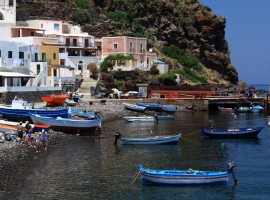 Of course, on this small island in the Venetian lagoon cars can not reach. Exploring the Burano island you will be charmed by the bright colors of the houses, which are reflected in the canal. A real “color-therapy” for your good mood!

We advise you to walk slow to fully enjoy this site, letting his eyes run along the walls of the houses colorful, cheerful panes of doors and windows, and moving colors of sheets hung.

Arriving in Piazza Baldassare Galuppi, the only place on the island that is named after the famous musician of Burano, you will be invited by the artisans of the shops to see the lace-making, once the main productive activity of the island and today one of its major tourist attractions. Anyone wishing to learn more about this ancient tradition also can visit the Lace Museum.

To get to the island of Burano, take Line 12 – Venice Fondamente Nine Mazzorbo, Burano. This pleasant route by boat will transport you to the surreal atmosphere of an archipelago of islands located about 45 minutes from the historic center of Venice but it is light years away from the intense tourism of San Marco. 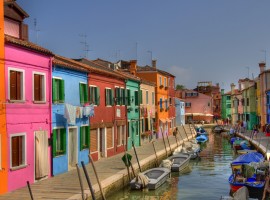 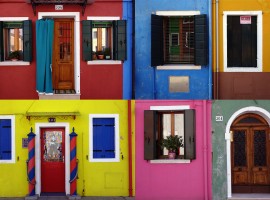 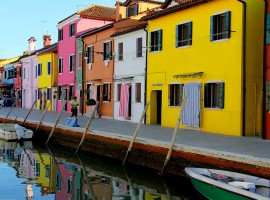 What’s in this spectacular little island in the middle of Iseo Lake? Maybe the sound of water can be heard from the lanes, the tranquility of the villages inhabited by fishermen, the slow pace of life marked by the silent passage of boats. Here you immediately feel immersed in a magical atmosphere. You can get lost in the ancient villages which were saved from the bustle of the city, you can in a low voice, as when you are in a sacred place.

Surely one of the special things of Monte Isola is that here the cars do not exist: the only way to see the island is by bike or bus.

You can walk along the coast road in the green, while admiring the spectacular views of the coast. You can climb to the highest of the island, 600 meters high, in the Santuario della Ceriola, from here the view is astonishing! Finally, you can visit the ancient small towns on foot or by bicycle, a total of 12 villages: Siviano, Carzano, Masse, Cure, Menzino, Novale, Olzano, Peschiera Maraglio, Porto di Siviano, Sensole, Senzano, Sinchignano. Up to you the choise! 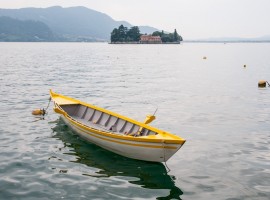 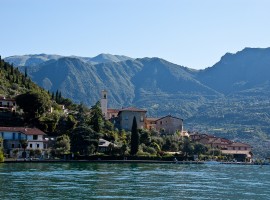 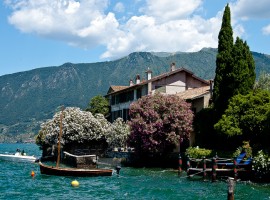 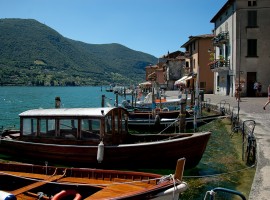 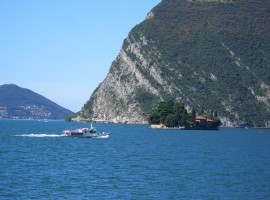 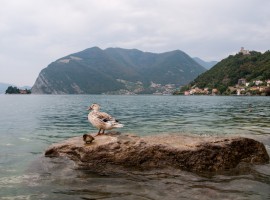