Let’s say goodbye to the metropolitan traffic, smog and columns of cars to really enjoy your holiday. Getting car-free holidays in Italy it’s really easy, relaxing and affordable. Just load your luggage on the train, sit comfortably, watching the landscape scroll the window, let magically transported to our destination.

From the Alps to Tuscany here are 10 great suggestions for a holiday in contact with nature and away from cars, strolling along picturesque paths, under the shade of trees, horse trails, or paths to discover some of the most ancient Italian villages.

Did you know that Chamois is the only municipality in Italy is not accessible by car?

You may arrive in this beautiful town, the highest in the Valle d’Aosta, only with a funivia or through a path from La Magdaleine.

Up the Marmore Valley, once you get near Buisson, the cable car will take you to 1836 meters above sea level, on a panoramic terrace not visible from the valley floor, on which stands Chamois.

Upon landing you will feel in another world, in a corner of untouched paradise where cars do not exist, you move only on foot (or skis and sleds in winter).

Chamois, Calila, Crepiti, Lieussel, Suisse, La Ville, Corgnolaz are the names of small villages (where habitants are not more of 104 people!), Connected by trails, paths and trails, where you can rediscover intact (or almost) the traditional architectural features.

In addition to the walks in the woods, mountain biking, paragliding and hang gliding are some of the pastimes possible to explore the place, in a holiday completely car-free! 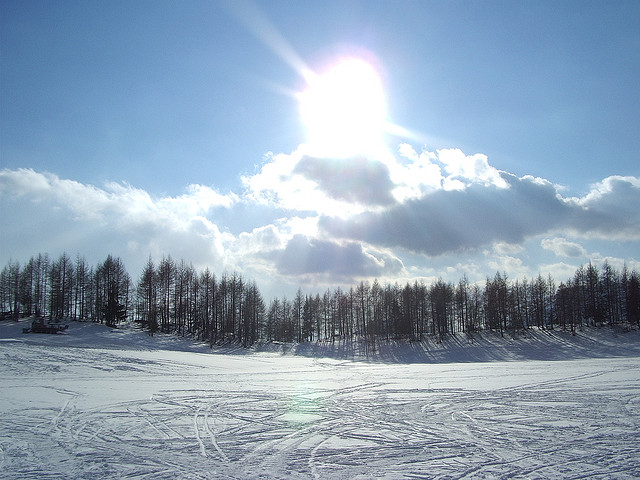 In San Lorenzo in Banale, in the Natural Park Adamello Brenta is possible to live a holiday surrounded by the nature and car-free, thanks to the free shuttle bus from the railway station of Trento in San Lorenzo, and a special discount for the service jeep that takes you high altitude in Val d’Ambiez. Thanks to the special mobility services that Comano make available to their guests, it’s easy to live a vacation between nature walks, baths, good food and entertainment for the little ones. 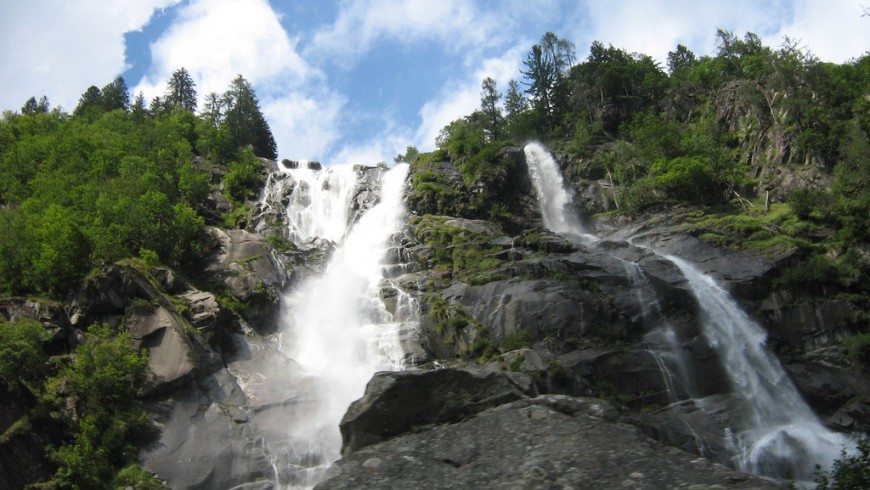 This is the perfect destination for a romantic weekend of relax, art, good food, but above all car-free. The village of Orta San Giulio impresses with clear light of the lake, the narrow streets, the square in medieval style. The center of Orta is fully pedestrianized and is characterized by very picturesque narrow streets, the central square is a real living room overlooking the lake, from where boats depart to the beautiful island of San Giulio. 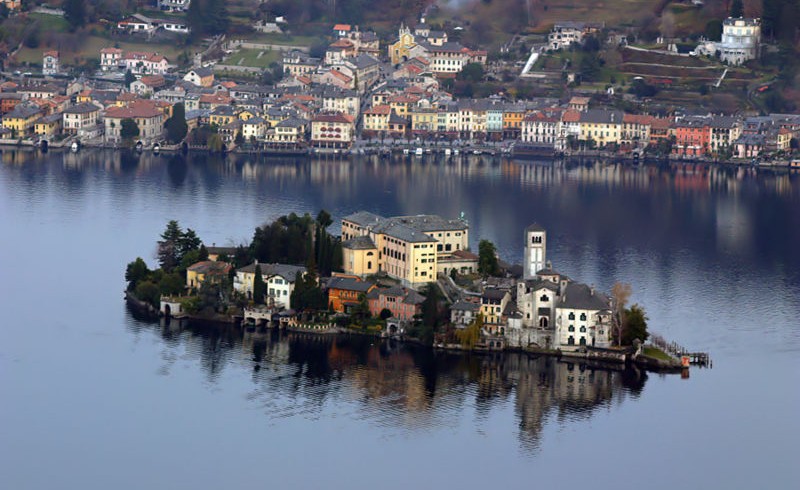 Surrounded by famous peaks, such as the Lagorai chain, Pale di San Martino and the Latemar, the entire Val di Fiemme can be defined a real natural park, thanks to the wide extension of forests, to cross on foot or by cycling, but also with eco-friendly vehicles, horses or carriages.

The ‘Fiemme-motion’ card offers a wide range of services, facilities and structures to move in an environmentally friendly way: unlimited use of the buses, shuttles and trains in the villages, free charging stations for electric bikes and electric cars, horse-drawn carriage tours, visits to museums, bike sharing services and much more. 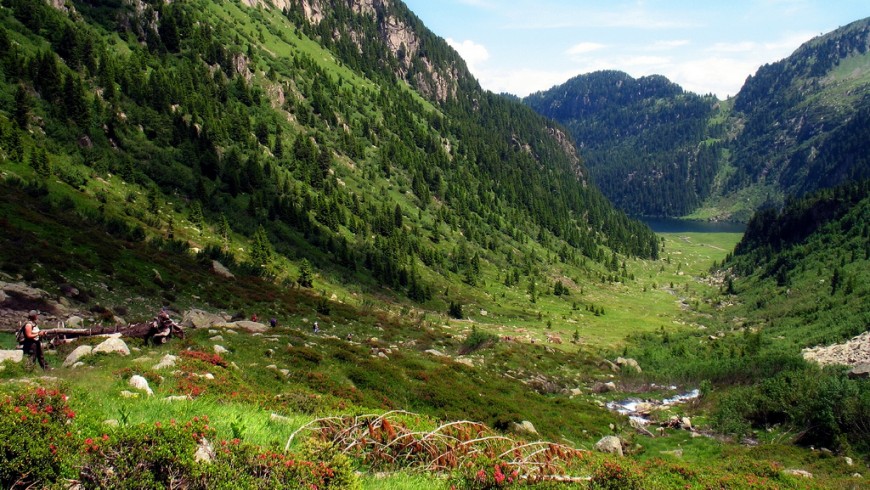 This destination will make you dream. Villages, streets and squares that seem to dive into the lake, corners full of life,the only background noise are the voices of children playing and cycling . The island is closed to vehicular traffic, only residents have the opportunity to move with the scooter. You can reach by ferry and once arrived you move only on foot, by bike or by bus service. A little slice of heaven!

View of Monte Isola from a pier in Sulzano, Iseo Lake, Italy, photography by Paolo Piccoli via Flickr

Is one of the most beautiful and largest highlands in the world. Since 2003, the access is regulated to protect the flora and fauna in both summer and winter, and is allowed to ride in the car only for residents. So you can reach the plateau only by bus or by cable car from Siusi, and spend a holiday of walking on the grass (or between the snowy woods in winter), enjoying a wonderful panoramic view of the Sasso flat and Sasso long Mountains. A shuttle bus connects the countries of Castelrotto, Siusi and Fie and all their villages. For those who love to ride, the farm Gstatschhof in Castelrotto offers horse riding tours to experience the atmosphere of the mountain in an original way. 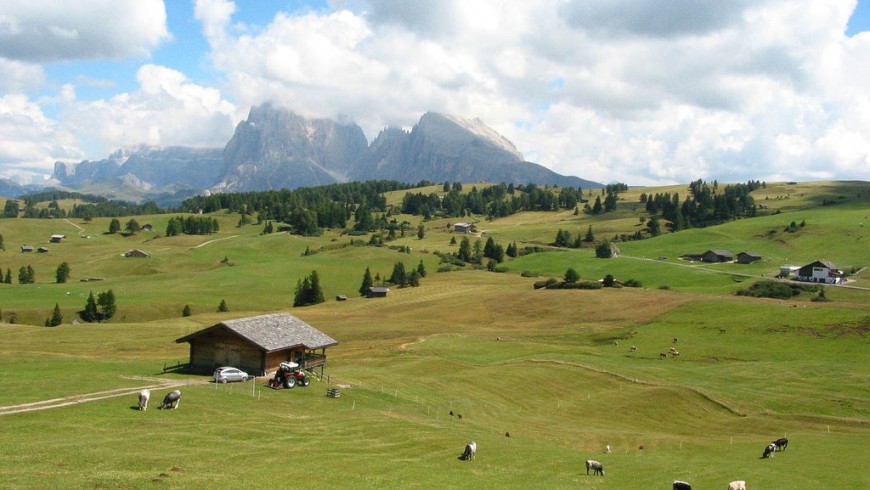 Which city is best for a true romantic holiday without a car?

You can wander through narrow streets, crossing noisy and colorful piazze, relax in the quieter campi of the city and discover its hidden corners. One secret to breathe the magical atmosphere of Venice is avoid the touristic tracks and ask for information to some Venetian that will indicate with pleasure the way. 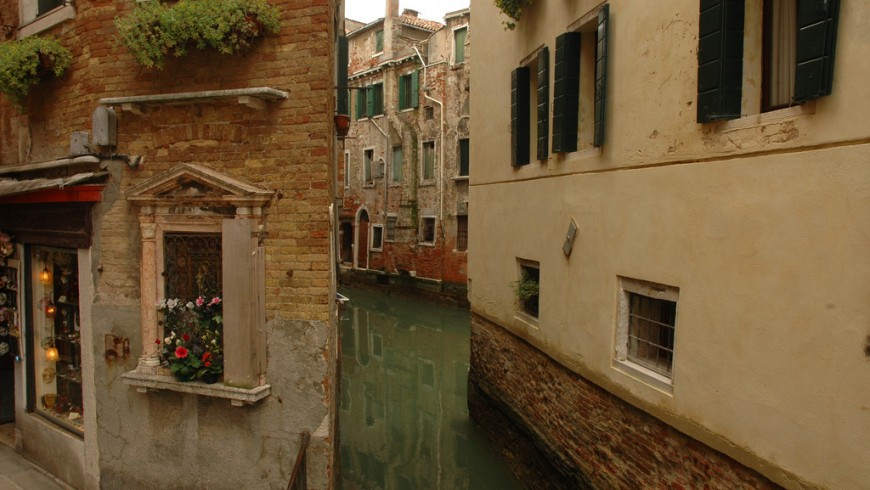 Travelling in an ecological way among the picturesque landscapes of South Tyrol is easy thanks to the dense network of bus, rail and cable cars.

The “Mobilcard” of the region South Tyrol offers the possibility to have unlimited use of all public transport in the region: regional trains, buses, the Renon train, the funicular Mendola, but also to take advantage of free or discounted revenue in museums. 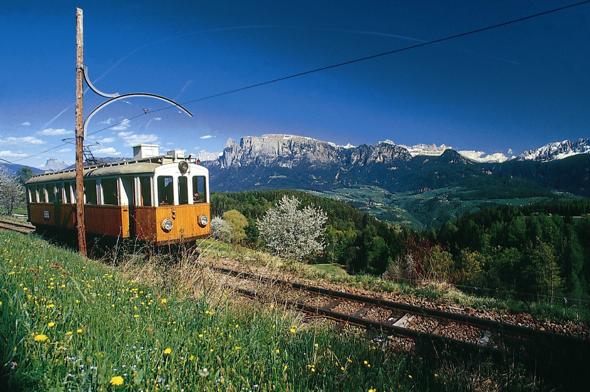 In this beautiful valley, where more than half of the territory is protected by parks and reserves, you can enjoy special discounts dedicated to those who decide to leave their cars at home using the public transport system, with the formula “Io viaggio in Lombardia” . In addition, children under 14 years travel free when accompanied by an adult.

Siena, one of the most beautiful cities in Italy, has a historic center entirely pedestrianized. Can not be accessed with your private car and the only way to get around is on foot or with mini buses “Pollicino”. You can stroll in the medieval center, full of majestic buildings such as the Town Hall, discover the heritage of artistic works preserved in numerous churches and small museums. To recover your energy after so much walking you can enjoy good food (according to Siena, the famous “Ribollita”, “Panzanella” and gingerbread are born right here!) and great wine! 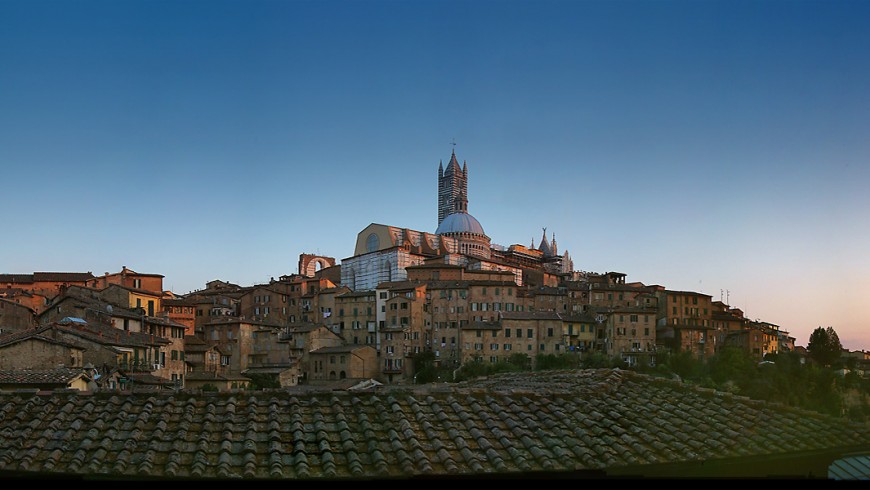