What are the new technologies that will allow you to travel in a more sustainable way? From electric cars to the internet of things, from recycled tires to ultralight materials, find out what the cars of the future will be like

There is a lot of pressure for companies – and entire nations – to invest in greener technologies to produce electric cars. Governments target the automobile industry to improve fuel efficiency and transition to electric fuel cells. This is because transportation is one of the most significant contributors to greenhouse gas emissions.

Individuals and businesses have been offered government aid up to $7,500 per vehicle to purchase alternative fuel vehicles. Then, major manufacturers make changes through government subsidies for electric cars.

Electric cars are more fuel-efficient than those that use petroleum-based fuels. Renewable resources such as wind and solar power generate electricity to charge batteries. This makes the technology greener than traditional cars. The move to battery-powered vehicles is spurring new inventions that may cross over to other industries. 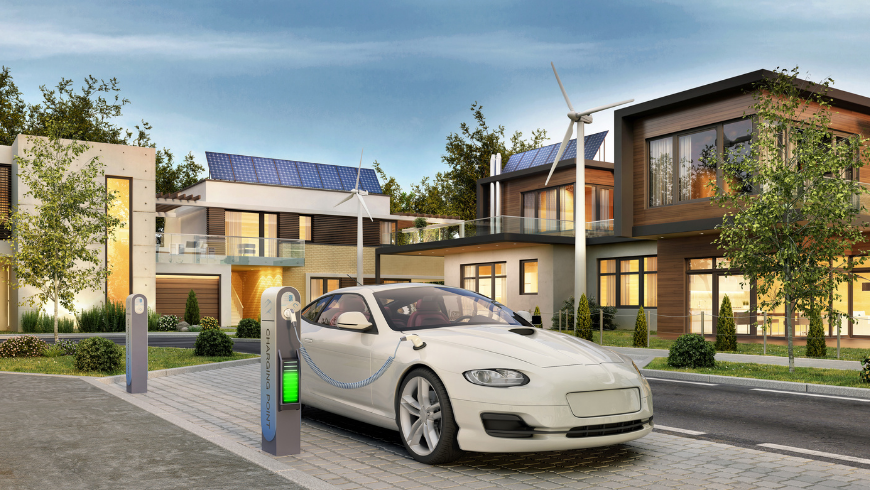 Battery-fueled vehicles and solar vehicles have been in development for decades. College students have periodically challenged to race a solar-powered car across the country or to develop new fuel sources, such as used deep fryer oil. From these experimental vehicles, nascent technologies, small improvements, and interest in alternative power sources have evolved.

Due to a better understanding of the effect of greenhouse gases on global warming, an accelerated push for greener transportation started about 20 years ago. Over 190 countries worldwide joined the Paris Accord in 2015, agreeing to cut greenhouse gas emissions dramatically.

Making vehicles lighter is part of reducing fuel consumption. Yet the most advanced electric vehicle manufacturing techniques do not stop there. Instead of steel components like the hood, roof, and doors, some are experimenting with ultra-lightweight materials that can double as additional battery storage.

Engines aren’t the only source of greenhouse gasses. Tires are notoriously bad for the environment due to the energy used in the manufacturing process and the difficulty of recycling them. Some tire companies are exploring new ways to make tires from recycled materials. Goodyear has a remarkable prototype tire that contains moss that creates oxygen when the tire is in wet conditions. While it is not in production yet, experimental prototypes often contribute meaningful research and techniques to new green products. 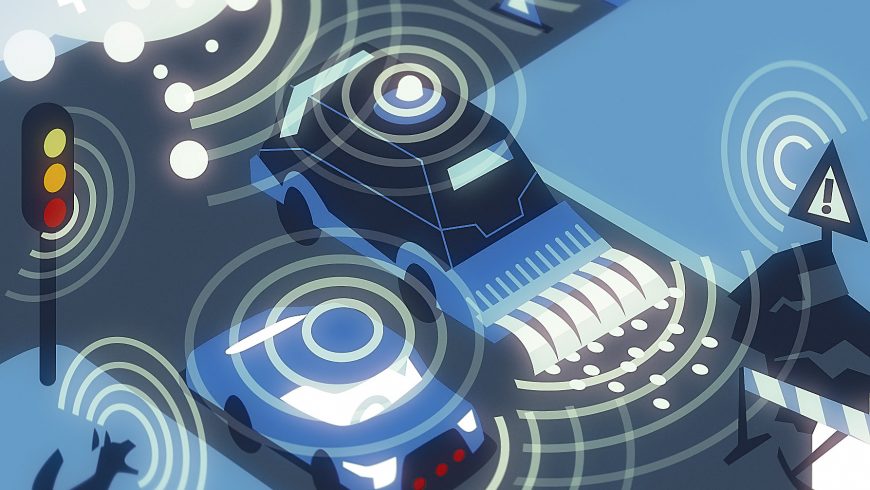 The Internet of Things uses data collected by sensors embedded in everyday objects. The most advanced vehicles may contain thousands of sensors to keep them operating as efficiently as possible. Some researchers are looking at ways to stretch existing charging stations for electric cars by using IoT data. The data may inform municipalities about the best locations for charging stations. It can also provide manufacturers feedback about optimizing efficiency in different weather conditions.

V2V is an acronym for Vehicle to Vehicle, which is data shared between vehicles; this technology is used specifically in self-driving crash avoidance systems. Sensors in vehicles traveling in the same vicinity may share information to help prevent accidents. Experts estimate those vehicle accidents could be reduced by more than 75 percent when these technologies are fully operational in most cars.

V2I is the Vehicle to Infrastructure interface. Sensors in the vehicle inform surrounding infrastructure items, including stoplights, crosswalks, and other features, about the effectiveness of their placement. 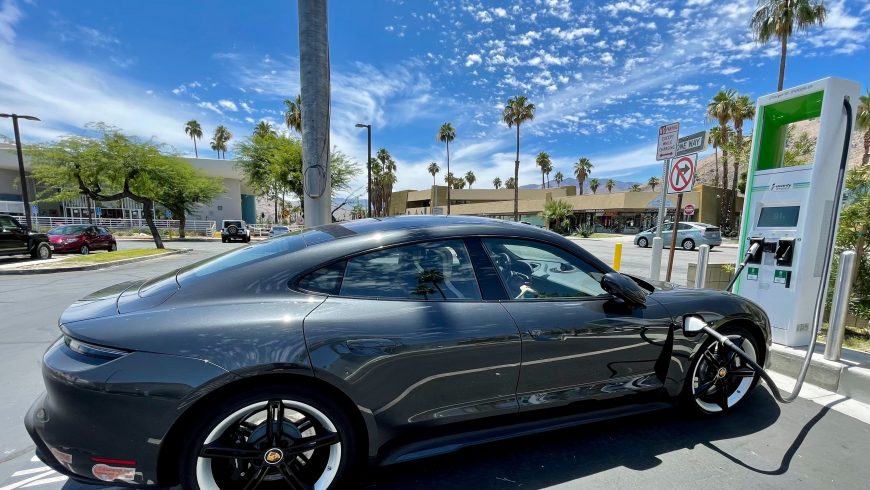 Photo by Bob Osias on Unsplash

In conclusion, it’s unlikely that any vehicle will have all of the above technology and capabilities in the next few years. Prototype vehicles are in testing phases, including self-driving cars. Components of the latest technologies are most likely to be integrated into new models if they contribute significantly to the manufacturer’s goals of inexpensive to produce and accelerating fuel efficiency.

Nearly every vehicle manufacturer is developing electric vehicles, from the most common Kia to the ultra-expensive Lotus. While the average car lasts more than 15 years or well over 200,000 miles, electric versions will begin replacing the gasoline-powered models noticeably within the next decade. 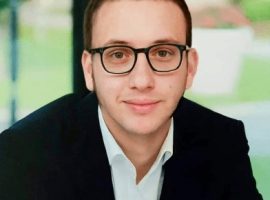 Author: Patrick Peterson is a content manager at GoodCar. Born and raised in the automotive world. He’s an enthusiastic expert who writes exquisite content pieces about everything regarding cars and bikes. 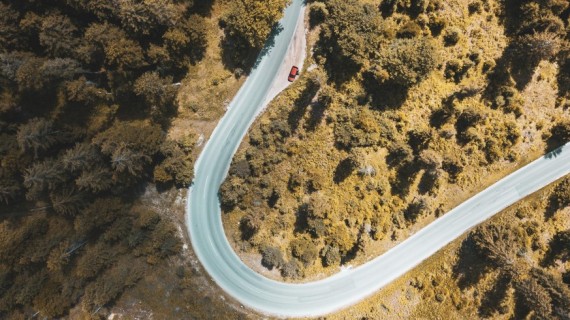 5 Tips for your Road Trip With an Electric Car

Planning your next electric e-car trip? From the choice of the right hotel destination, to where to charge your car, including some maps to find charging spots… A Miniguide for your road trip with electric car Although we are not dealing with the expected invasion, the world came to a full awareness about the fact that electric cars represent […] 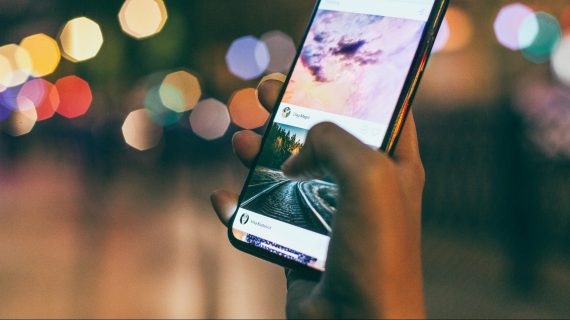 The Best Apps for Travelling by Electric Car 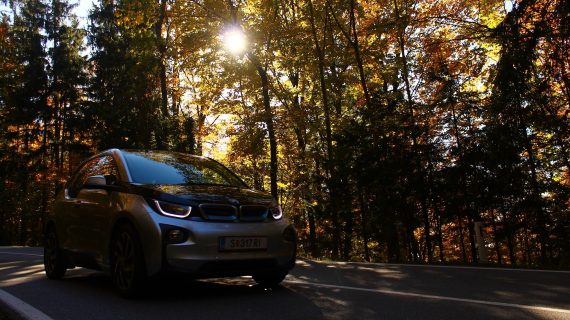 Benefits of Electric Vehicles on the Environment

The car manufacturing industry has rapidly transitioned worldwide. This evolution involved dependence on ICEs to EVs. ICE stands for internal combustion engines and EVs for battery electric vehicles. This change remains crucial in the reduction of greenhouse emissions with an important objective. That is avoiding disastrous effects of climate change. Likewise, it offers a growth […] 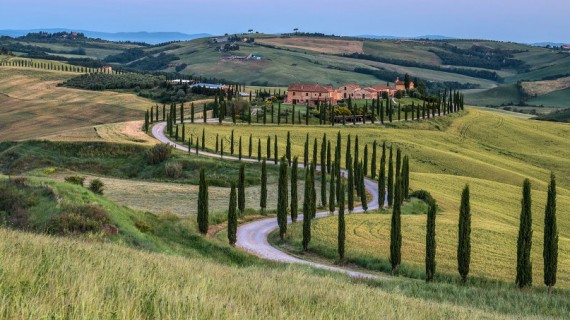 A holiday by electric car in Italy? Here are your green accommodations!