Predictably, the direction of future automotive will be directed towards electricity. Electric car markets is growing and Electric mobility systems are spreading around Europe. Is Italy ready for the new challenge?

Notwithstanding people’s mistrust in new forms of mobility, there are several indicators which lead us to predict the lowering of fossil-fuel dependence. The future of mobility moves by electric car.

In 2016, as automotive industries were trading new “hybrid” advanced models of electric cars, market demand raised consistently and sales increased by 40% compared to the previous year for a total amount of 800.000 cars sold. 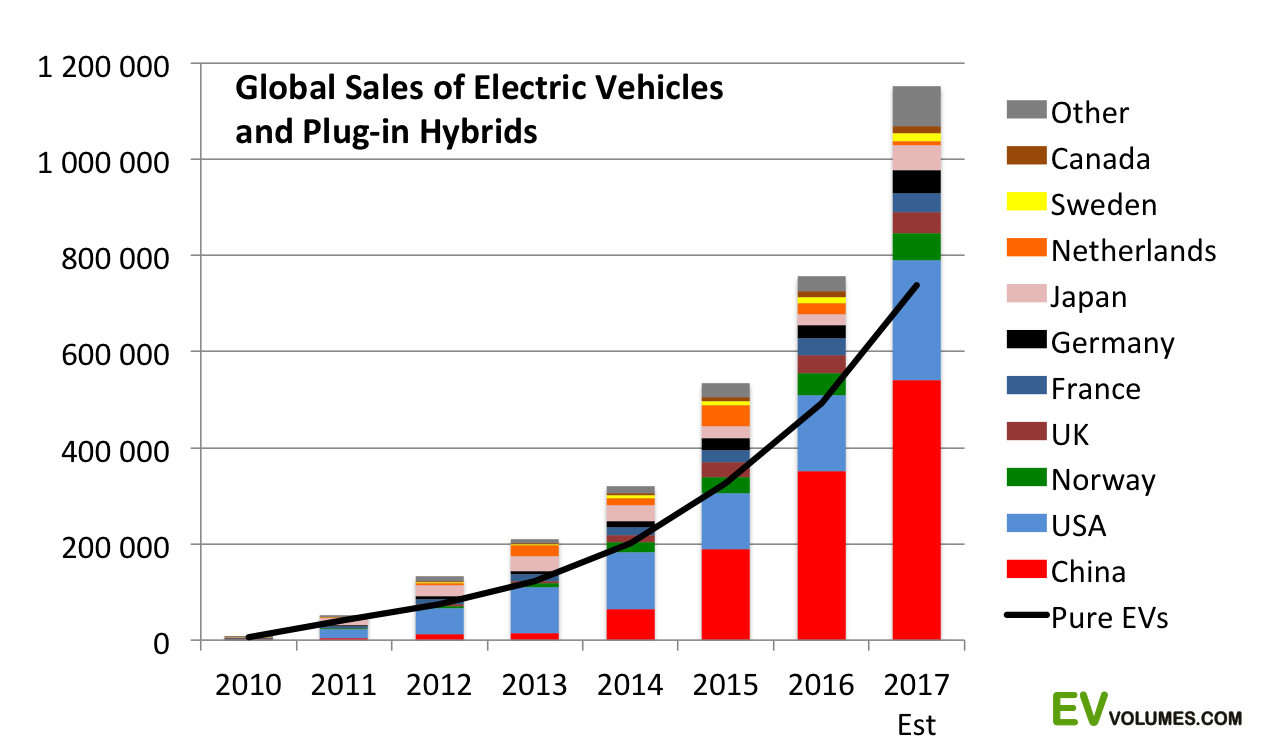 The growth of electric car mobility in the world

As China was the country in which the largest number of electric vehicles was built, 225.000 units were sold in the first three trimesters of 2016 amounting for an increase of 118% in comparison with the previous year.

China is followed by United States with 109.000 electric cars sold and an overall increase of 33%. Notwithstanding United States’ trend towards this market, the sector is growing also in Europe, where the total sale has reached 151.000 cars.

Countries such as Norway, Netherland, Germany, France and UK show a very strong development of both the number of circulating EV and the implementation of incentive policies. 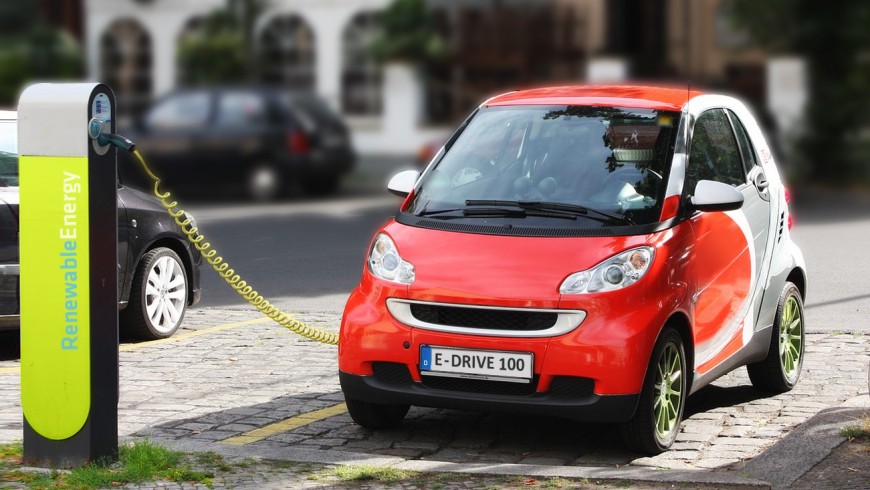 Italy bringing up the rear

Also in Italy the number of EV is increasing year by year and this is a clear indicator of drivers growing interest for a more sustainable mobility. Nevertheless, there have been some obstacles in the implementation of integrated policies in support of faster and stronger expansion of electric car market.

Considering the total number of electric cars, Italy ranks nineteenth in Europe with a percentage of 0,15% on the total of circulating cars. This slow progression can be explained with the lack of tax breaks, green investments, appropriate infrastructure and subsidies introduction by the Italian government.

Looking at the case of Norway, these are essential instruments which are certainly able to guarantee the success and the spread of electric models. These kind of vehicles, in fact, are much more expensive than diesel and gasoline engines, thus they need major incentives in order to become popular among the public.

Alongside this context, however, other sectors of the market may be adversely affected in terms of general loss of competitiveness and innovation. Tourism, for instance, is likely to be negatively influenced by an obsolete system not in line with technological trends and the absence of integrated policy instruments.

As we all know, tourism is a relevant and strategic sector of the Italian economy. Due to its
unique historical, cultural and environmental heritage many people visit our country from all around the world every year.

The recreational and tourist vocation of italian territories is an important resource for local economies. The challenge these destination face is to increase competitiveness and reach a significant part of touristic demand in line with market trends and innovation.

For this reason, Italy cannot be found unprepared: when tourists from Germany, Norway and Netherland will look for a place to visit making use of electric cars, they will definitely choose a destination with energy columns and reserved parking spaces. 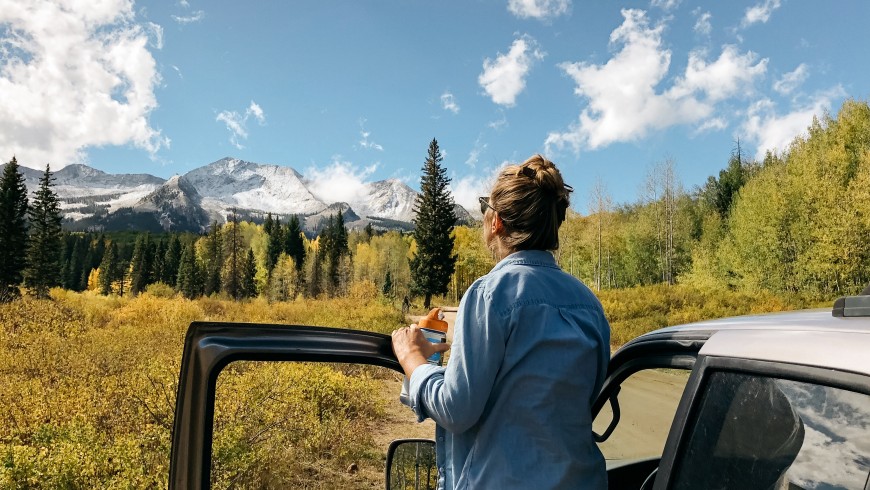 Photo by Holly Mandarich via Unsplash

Innovation in tourism: towards electric mobility

Tourist, in fact, is getting more and more conscious and informed, looking for new contexts and experiences, with an equal or higher standards of living in comparison to their homeland region.

In addition, a new environmental sensibility is speedily growing in the last years, in favor of “green” holiday choices, which favor nature and place identity preservation. This kind of vacation takes the name of “responsible tourism” or “ecotourism”. More and more travellers choose their vacation carefully, preferring low impact holidays in close contact with nature. The spread of this phenomenon not only allows hosts’ greater satisfaction, but can cater important benefits to ecosystem and environment.

Tourism, that interests every single Italian region, not only generates wealth both in local contexts and metropolitan cities but also increases development perspectives. In turn, it implies also negative effects for the environment and competitiveness. 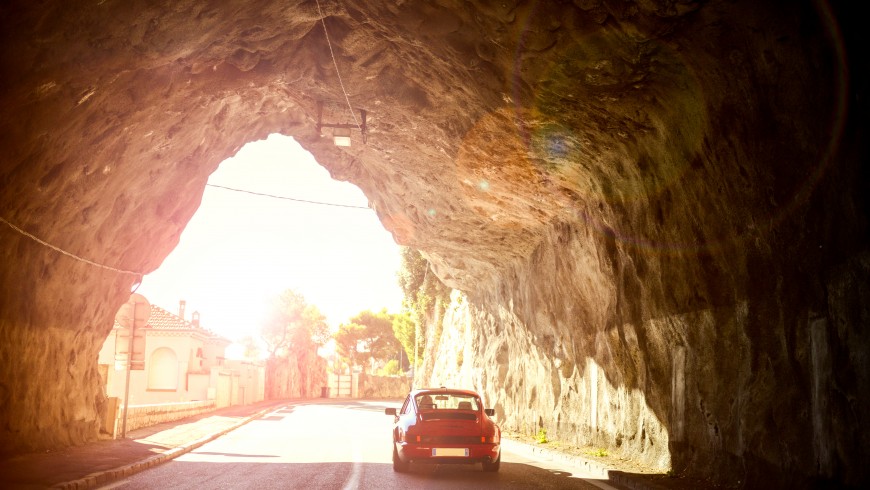 Looking at the great tourism flows that run over Italian fragile rural and coastal areas, it is clear that the tourism by car involves concerns about its impact on nature and air quality.

This is true especially in those areas where alternative and public transports are not developed orconsidered as strategic assets to fight the greenhouse emissions of cars. Another trait of the modern tourist regards the large number of activities that people want to join during the holiday period. In fact, they do not want to remain in a single place, but instead engage in various activities, different experiences and cultural trips.

For this reason mobility represents a not neglectable sector for the local environmental contexts and for the resident community. The fruition with private cars of touristic products involves
exceeding of the maximum capacity of a destination, considering the concentration of the flows in a few months in the year and the limited parking spaces and rest areas.

These can be considered the cause of imbalances regarding social and environmental levels, which lead to the loss of attractiveness. 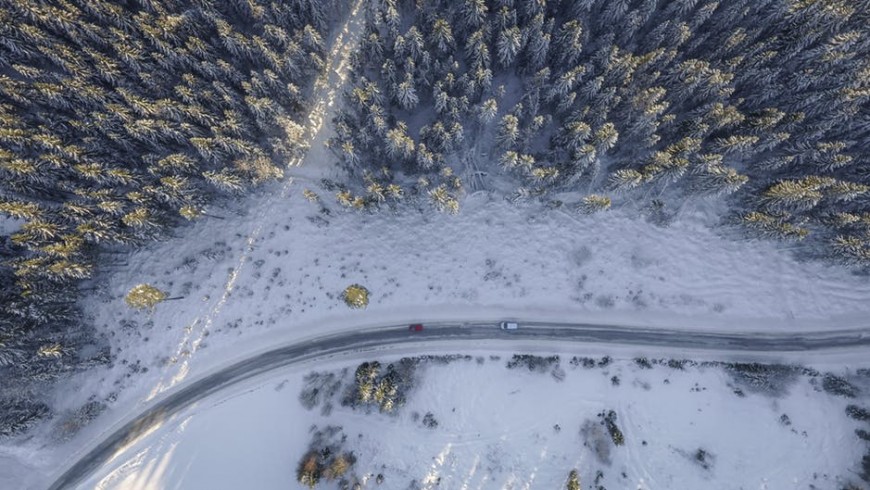 From the analysis of these issues, it emerges the great opportunity that technology development and innovation can bring to the Italian transport system, allowing for new perspectives of economic growth, environmental sustainability and competitiveness, especially in tourism.

Looking at the various international examples, it is understood that there is much still to be done in Italy in terms of the conversion of the current mobility system. Crucial will be the role of government and institutions in supporting it, but times are running fast and soon it will be possible to look at the progress made in this important strategic sector.

You could also read:

A holiday by electric car in Italy? Here are your green accommodations!

A holiday by electric car among the Alpine Pearls