Remote working is here to stay. Remote opportunities have increased by 265% since 2005. But is it more economically sustainable?

Remote working is what employees want, with 80% of people in favor of it, and as much as 35% of employees would be willing to change jobs to do it. What’s more, it’s even considered more valuable than a pay increase by up to a third of employees.

With environmental concerns growing more and more prescient all the time, it’s vital to break down how this new working landscape affects our world. So, is remote working more sustainable? 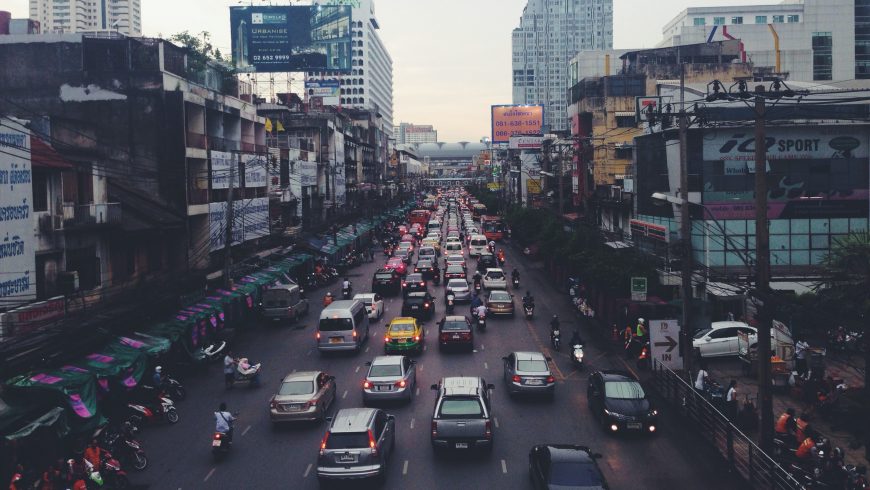 Photo by Raybay on Unsplash

In America alone, 90% of workers drive to work – with most of them commuting alone. This travel accounts for nearly 30% of all their driving in a year, to make matters worse. And to put that into context, transport accounts for 29% of all energy use in the USA.

So we can safely conclude that as far as travel is concerned, remote working is indeed sustainable. 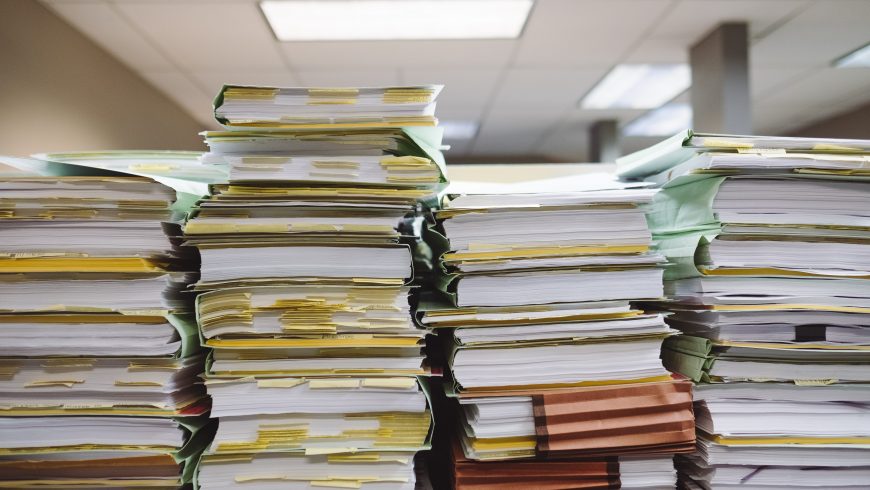 Photo by Wesley Tingey on Unsplash

It’s possible to say offices everywhere and anywhere are becoming more paper sustainable thanks to suits like Google Docs. Going paper-free is a trend that is becoming more and more common. Speaking to CEO of Spacehuntr, Dietrich Moens, he said, “Going paperless is an internal policy. It’s a small gesture, yes, but small gestures add up.”

Indeed, it’s a small gesture that does add up, considering these damning statistics from the University of Southern Indiana and the American Forest and Paper Association.

They found that Americans use 85 million tons of paper each year, equivalent to 680 pounds per person 2/3 of paper products. The average American uses the equivalent of seven trees worth of paper goods each year.

In short, going paperless working from home will make substantial differences in the fight to save the planet. Just one tree saved can reduce 14.7 pounds of carbon dioxide from the air.

So using less paper – or going paper-free – is better for the environment. That much is clear. But the question is, does remote work intrinsically require less paper? The answer is very much subjective. Some people are happy to go paper-free. Others feel they need paper to work effectively. In short, this is an issue of personal responsibility! 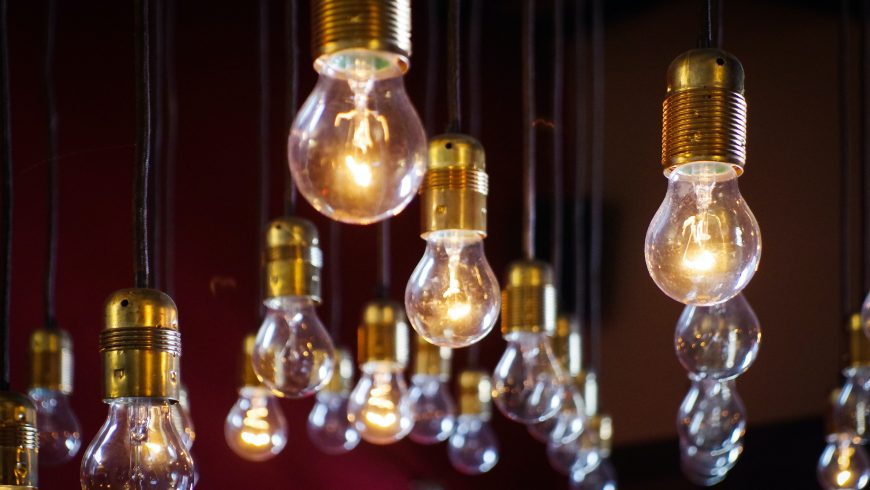 Photo by Diz Play on Unsplash

During the lockdown, average energy consumption at home rose 20% during weekdays. So one could easily assume that energy consumption isn’t necessarily reduced or increased with remote working; it’s just consumed at a different location.

However, we can infer that energy consumption will, in fact, fall during working hours. Why? Because if you’re the person paying the bill, you’re more likely to be mindful about what you’re being charged. That works in all walks of life, for when you’re at restaurants, the bar, or using the electricity.

It’s not to imply that office workers recklessly leave lights on and appliances charging out of spite. But if they’re the ones paying the bill out of their own pocket, they’re more likely to remember to switch things off! Et voila, remote working will be more sustainable. 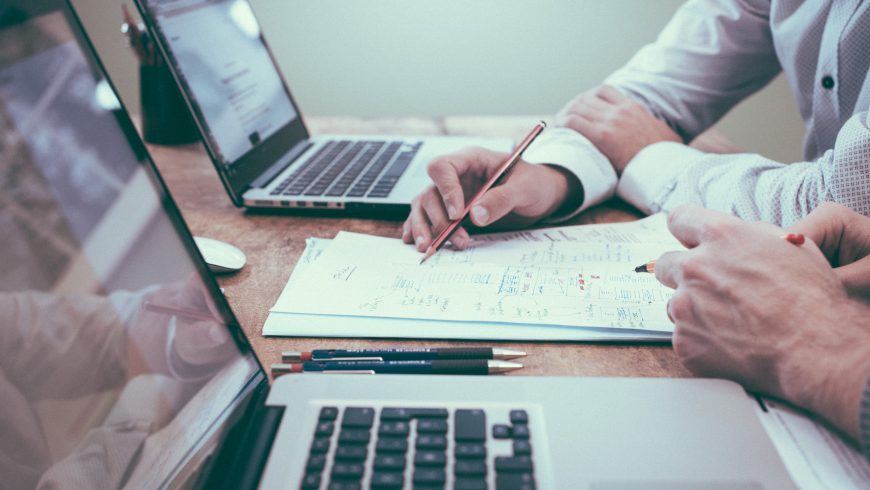 Photo by Scott Graham on Unsplash

Then, of course, we need to consider hybrid work. And it’s not entirely plain sailing – is anything ever? Some experts posit that the hybrid work model could be the worst of both worlds in terms of sustainability.

A recent study from the Carbon Trust and Vodafone Institute for Society and Communications concluded: “This split could result in consuming more energy and emitting more emissions as both homes and offices are fully operating to enable teleworkers and office workers to do their jobs,”

Watershed’s research came to the same conclusion: “This kind of hybrid world isn’t quite as good as everyone thinks. I see a lot of companies unwittingly creating a higher-carbon workplace than the one they had before Covid.”

This is a worrying prospect, as the hybrid model is highly coveted by workers and bosses alike. As many as 83% of people believe that this is the optimal work model of the future. 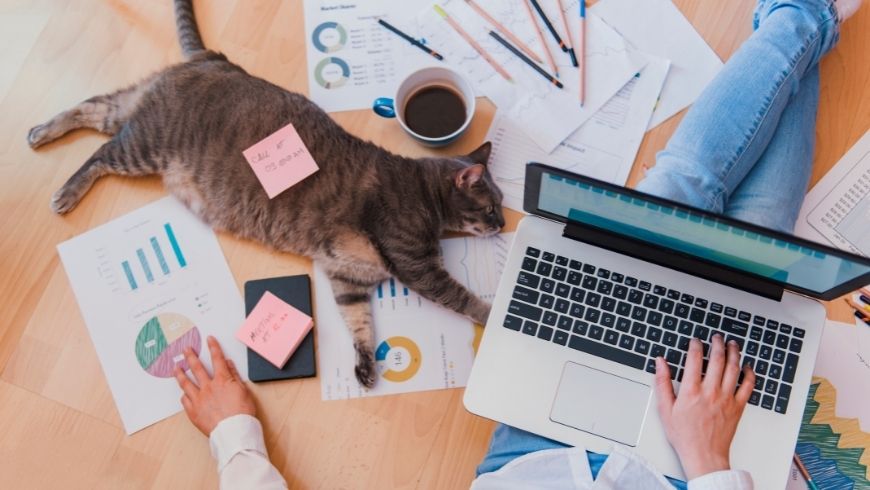 So, what can we conclude? We can conclude that remote working generally is more sustainable. However, this becomes more complicated when it comes to the hybrid work model, however.

But here’s the thing, it’s as sustainable as you are willing to make it. So are you up for the challenge? 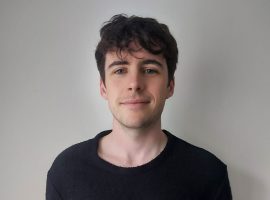 Author: Harry Prince has been the Creative Content Manager at Spacehuntr since 2020. With a keen eye for SEO and strategy, his areas of interest include event technology, trends, marketing, catering, architecture, and interior design. 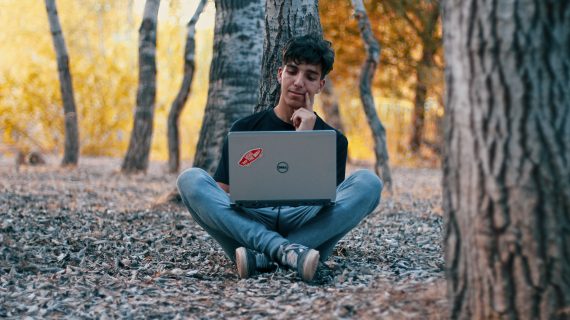 When you’re looking for tips for traveling, being eco-friendly is part of the deal. If you’re a digital nomad, staying in touch with the environment is even more important. How much electricity can you save? How can you work throughout the entire day and still manage to avoid fast food? Most important of all: what […] 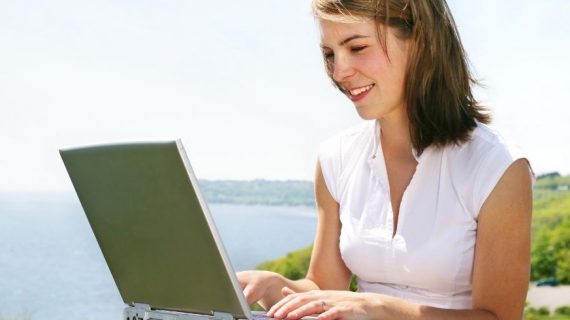 Work as You Are in Vacation: 5 Eco-Friendly Villages in Italian Nature for Smart Working

than thatUntil recently, we did not know what smart working really was and digital nomads were those few lucky and slightly reckless millennials who had managed to change their lives. Now everything is different. We all know advantages and pains of working remotely and pursuing your profession by moving to near or far destinations does […] 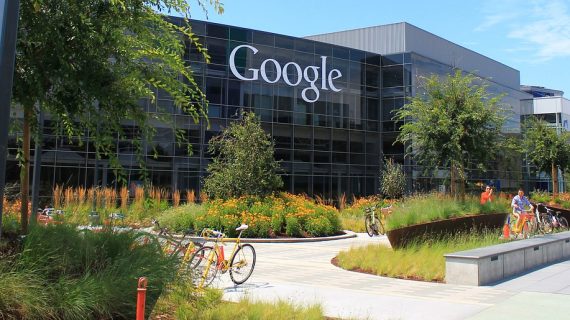 10 Eco-friendly Offices That Will Instantly Astound You

Over recent years, companies are increasingly looking for cutting-edge methods to promote an eco-friendly environment, in line with their business functions. They are trying their best to incorporate eco-friendly approaches in the working place, production, and services. Eco-friendly office changes have become an important part of business responsibility. Not only, now they represent an influential aspect […] 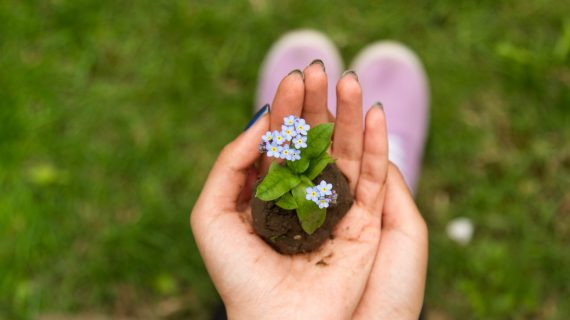 There are more than seven billion people on the planet, and each year, we dump more than one billion tons worth of waste. More than 30% of coral reefs have been destroyed, and over nine million tons of plastic are dumped into our oceans on a year-to-year basis. With these statistics in mind, it is no […]