In some circles, the term “eco-travel” has become popular in recent years. When most people use it, what they mean is transportation methods that leave no carbon footprint. Walking is one way to get from point A to point B with no carbon footprint, and cycling is another.

Many people prefer cycling to walking because if you’re on a bike, you can usually get to where you’re going a lot quicker. Your top speed while cycling is always going to be faster than your maximum speed while walking. If you’re work-bound or you want to run an errand while on your bike, you’ll get there in less time than if you walk.

There are several compelling reasons why you should get yourself a bike if you don’t have one yet. However, there are also cons that are worth discussing. Let’s go over the arguments for and against cycling right now.

Biking in some cities is dangerous

Photo by Luca Bravo on Unsplash

Let’s say you live in a big metropolis, like New York City. New York is an interesting example because the government there has tried to make the city as bike-accessible as possible over the past couple of decades.

In recent years, New York has added more than 300 bike lane miles throughout the five boroughs. Still, in a city with more than 6,000 street miles total, fewer than 1 in 5 actually has a bike lane right now.

If you own a bike and live in New York, you might ride it to and from work every day. The real issue is whether your route to work has bike lanes.

Even if some of the streets do, probably not all of them feature bike lanes. Every time you’re on a street without them, you have to share the road with much larger vehicles.

You’d hope that cabs and Uber drivers would be okay sharing the street with a cyclist, but most of them are pretty impatient. It’s not an exaggeration that some New York City cab drivers will speed up when they see you crossing the street rather than slowing down. They’re no more patient for what they perceive to be a slow-moving cyclist whose top speed cannot possibly rival their own.

Photo by Aaron Doucett on Unsplash

That’s a potential con, but now on to one of the pros. Biking is an excellent exercise. If you bike several miles to and from work every day, you get a chance to lose weight and build up some muscles that you otherwise would not.

Using big city living as an example again, if you live somewhere like New York, where rents are so obscene, you probably have to put in a ton of work hours every week just to keep your bills from burying you. You likely have little exercise time. Even if you get yourself a gym membership, how often do you have a chance to head there and use it?

If you have a bike and ride it to and from work each day, that’s several workouts that you wouldn’t otherwise get. You don’t get any exercise like that if you’re public transportation-reliant. If you’re sitting on a subway during your commute, that’s not burning any calories.

To return to what we were saying at the article’s beginning, many people like cycling because of how environmentally friendly it is. If you bike everywhere you go, you’re not burning any fossil fuels. Taking public transportation is better than driving a gas-burning vehicle, but cycling is still better than that.

Electric cars are on the road now, but even the cheapest ones are way more expensive than bicycles. Plus, if you buy an electric car, you have to find a place to put it every night.

If you live in a large city and you’re in an apartment rather than a house, then presumably, you don’t have a garage. Each evening when you arrive home from your job, you’ll have to circle your neighborhood multiple times, attempting to locate a suitable place to park the vehicle.

Photo by Markus Spiske on Unsplash

Cycling also represents a significant money-saving opportunity for you. If you get a high-end bike, that might cost you a few hundred dollars. You can always get a more modestly priced one, though.

Once you have that bike, you own it, and you don’t need to put up any further cash, except if you blow a tire or you need to replace some other component. For the most part, all you need is the money upfront, and once the bike is yours, your transportation to and from work is free every day.

Think of the money you can save. You won’t have to spend any cash on a bus or train pass every week or month. That can save you several thousand dollars every year in some cases. Obviously, bike riding to and from work and other places is much cheaper than purchasing your own car as well.

You Can Keep the Bike Right in Your Apartment

One more bike ownership advantage is that you can take the bike into your building, carry it up the stairs or onto the elevator, and stow it safely in your apartment. You don’t have to leave it chained up on the street where some determined thief might cut the chain and steal it.

Bikes take up very little space, and even if you have a small apartment or studio space, you can get creative and stash the bike in a closet or somewhere else out of the way. You might even install hooks in your wall and hang the bike up, thereby maximizing your floor space.

When you think about it, most people will agree that there are far more bike ownership pros versus cons. You don’t need a bike just because you live in a big city, either. Even if you live in a much more rural setting, there’s no reason you can’t own a bike there and experience many of the same benefits. 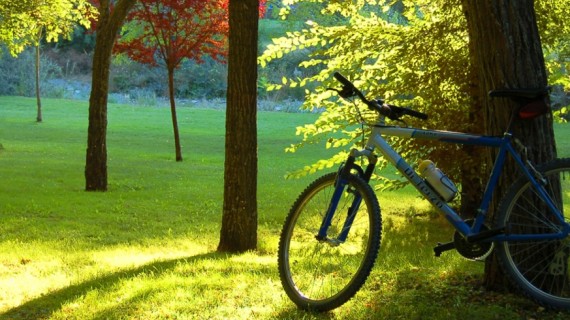 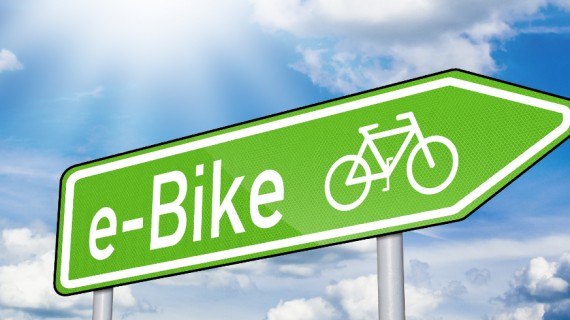 Can an E-Bike replace a Car? Yes, it Can!

Will the e-bike able to replace the car? What are the numbers of this growing market? Let’s find out the sustainable mobility of the future, which will be electric and two wheels. A big change is in place, almost a revolution, and the data that come from all over the world confirm this: more and more […] 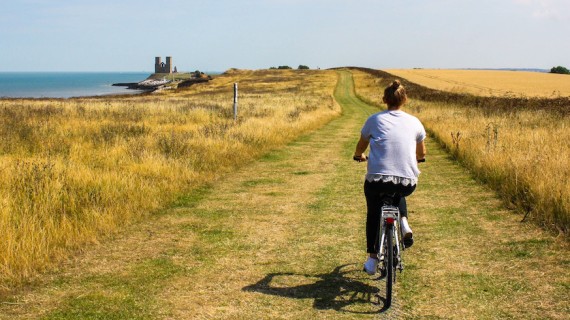 “When the spirits are low, when the day appears dark, when work becomes monotonous, when hope hardly seems worth having, just mount a bicycle and go out for a spin down the road, without thought on anything but the ride you are taking.” Sir Arthur Conan Doyle If this year you promised to travel more, […]