It ‘s the first mean of transport we learn to lead, it doesn’t require much running costs and maintenance (or anyway considerably less than a car), allows us to move without having the traffic, helps us to keep fit and to preserve nature. It’s just the bike!

Resulting from the old penny farthing, the bicycle offered much more stability thanks to the equal size of the two wheels, without losing speed, and by the late nineteenth century onwards has always improved in comfort and safety, until we get to specialized sports models.

A few years by now, the bike has been rediscovered as a very useful mean of transport for some of the reasons mentioned above, highlighting a growing interest in a sustainable and healthy everyday living.

Today, it’s interesting to see how all around Europe we have come to a new conscious use of bicycles, through incentives and services: the goal is to educate the new generations to the benefits offered by this mean, and of course to promote a wide use.

The bike-sweeper with solar panels

Let’s start with an Italian example, in he city of Bologna: Hera has developed real bike-sweepers, valuable aid for dustmen, so they can move through the centre of the city avoiding traffic, noise and pollution.

The bike is composed by a tricycle with assisted cycling and by an area reserved for the electric sweeper, charged by appropriate solar panels, and can be easily disassembled and reassembled once finished cleaning.

For now, these babies 100% green can only be used along the arcades of Bologna, but soon will be employed also in all of the city center. Being effective only on smooth and uniform surfaces they can not be used for all types of roads: however, this is an excellent initiative. 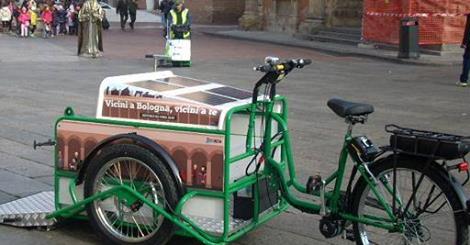 In Paris, after 7 years of the Vélib’ program (short for vélo’ and liberté, freedom and bike), a bike sharing for adults, it’s also started the P’tit Vélib’ project: the same service reserved for children.

There are four models of bicycles for children aged from 2 to 8 years, including those with additional wheels, with prices starting from € 4 (while the bike-sharing for adults for the first half hour is free). The five stations are located in areas far from the city traffic and in close proximity to parks and green areas.

The bike rental is a great way to explore the city, not only for tourists but also for residents, and the opening of some stations equipped for children aims to stimulate their environmental awareness at an early age, causing them to acquire good habits.

In Hamburg, Ikea opened a store in the middle of the town and to facilitate the transport of purchases at home presented an innovative proposal: cargo bikes for free use, with the only duty to return it within 3 hours.
The inhabitants of the district of Altona can then indulge in shopping during a quiet walk on foot without the problem of how to carry it all, a win-win for the store Ikea, for citizens who find answers to their needs and the environment.
Alternatively, if you can not conduct your cargo bike due to some physical reasons or others, you can rent a courier, who always aboard this mean will deliver to your home the purchases, starting from the price of 9,90 €. 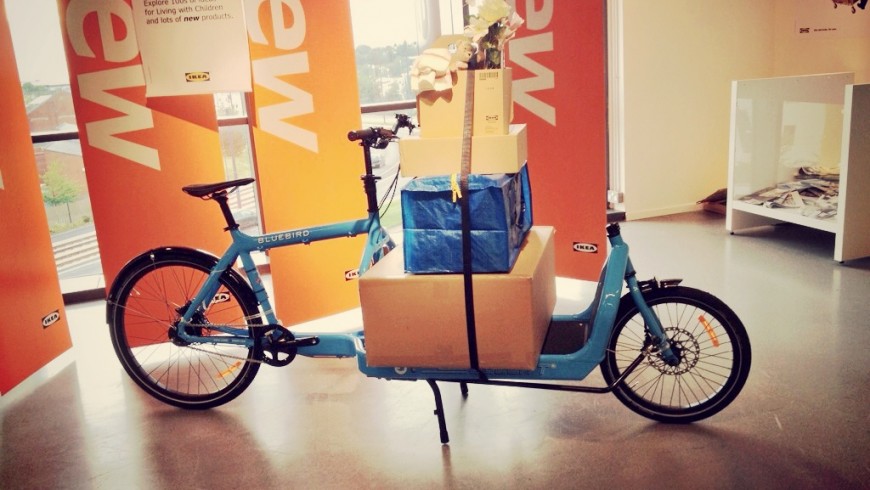 From Riga comes another great idea to make life of many cyclists easier, and it is about intermodality between cycling and car, the combined use of the two means of transport. In the Latvian capital indeed there are many cyclists and this service is a solution to some problems that may rise using the bicycle.

For example, if you had a puncture or if you found yourself in a downpour it would be enough to call the bike-taxi service at no additional cost, which charges your bike on the rack and takes you to your destination.

Baltic taxi, currently has four cars that perform this service, but has already affirmed to extend the offer in the near future to facilitate even more coexistence between cyclists and motorists. 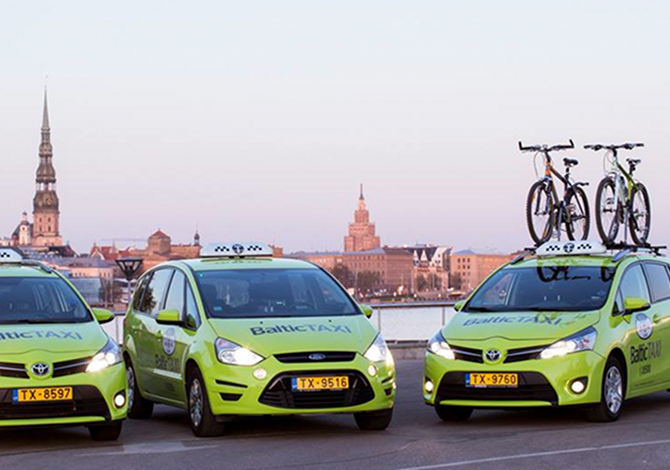 The city of Gothenburg, Sweden, has developed a new project called Testcyklisterna which aims to promote the use of bikes to get around the city. 35 people selected from different age groups and social class, from students and businessmen to the elderly, who for six months (from May to October) have made ​​a commitment to leave the car and move preferably in cycling.

Nothing special so far, except for they will be supported by real experts from the choice of the bike type that best meets their needs, which will be provided to them free of charge, to the help of a personal trainer who will plan the route best according to the movements to be made, impart tips and teach techniques to move safely and easily around the city.

The participants have to answer a survey before and after the execution of the project, to show how the use of bicycles has positively affected their daily lives. A fascinating idea to promote the benefits of cycling! 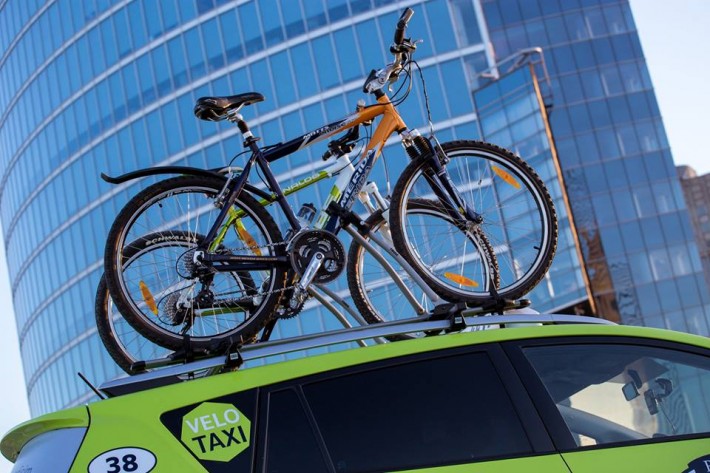