Hiking is one of the best ways to discover the nature that surrounds you. From concrete physical benefits to emotional recharge, it can affect your mood, boost your creativity, and a great way to achieve that daily exercise that is needed. But try your best to leave a minimal impact on the environment when going for a hike! Here are a few tips on how to do that:

1. Stick to the trail 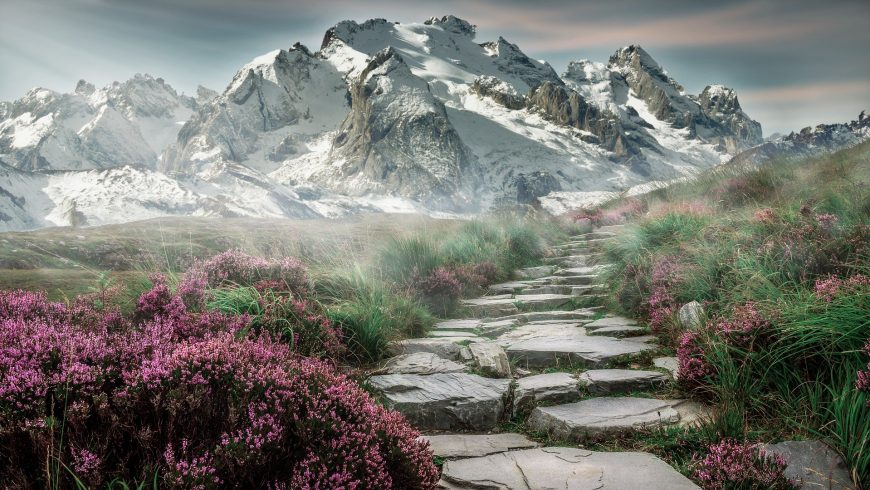 Stone hike path in the Alps. Photo by: compostia, via: Pixabay

Even though it can seem adventurous and liberating to occasionally wander off the paths, it can cause massive erosion. Haaken Michael Christensen, a Norwegian ecologist, was recently exemplifying the damage caused by the increased number of tourists in the Norwegian mountains (outsideonline.com). Due to the amount of the people, the initial trails could not handle the traffic, so several parallel pathways started to appear, naturally leading to erosion. The government, of course, started to broaden and strengthen the paths’ infrastructure immediately. However, it would be much easier if people would recognize the initial problem caused by leaving the tracks.

2. Think about your habitat, when looking for possible places to hike

Can you say that you have seen everything and been everywhere around your home? Think local! Most of the people do not discover all the (hiking) places around their hometown or country, just because they think it is fancier and more adventurous if they travel abroad. But it is not necessarily the case. You can quickly discover hidden gems, plus it is easier to plan if you stay close to your home. Grab your friends, carpool to a nearby trail, and save some money by cutting down the costs. Not to mention the environmental aspects, as you cut down on fuel consumption. 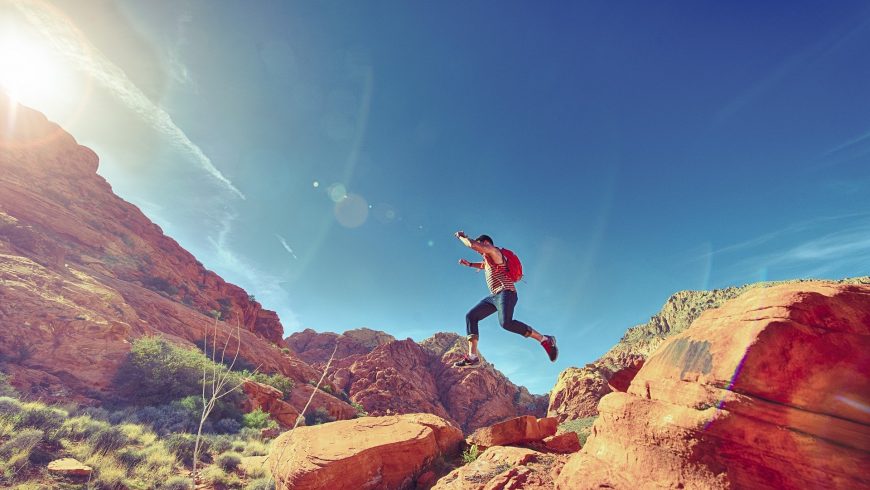 Man jumping on rocks on a hike. Photo by: stokpic, via: Pixabay

3. Always have your water bottle with you on a hike!

Plan ahead and make sure to have a reusable bottle with you everywhere you go, not only when out in nature. It’s a simple and easy way to cut back on the usage of plastic bottle usage. Did you know that more than 60 million single-use bottles are thrown away every day? (CRI) In case if the tap water is not drinkable somewhere you go for a hike, you can always go and just ask for a refill at the nearest café or restaurant. So, ditch that plastic, and plan ahead!

4. Control your campfire, when camping

Perhaps one of the most important and recently well-discussed issue. As the climate is generally drier in recent years, bush and forest fires caused by campers are more and more common. Keeping fires small and well designated is basically the first golden rule of camping. Having a bed of dirt and ash under your campfire is just as important. Otherwise, it can easily cause root fire, which is hardly detectable, but can damage the roots of the plants for months. 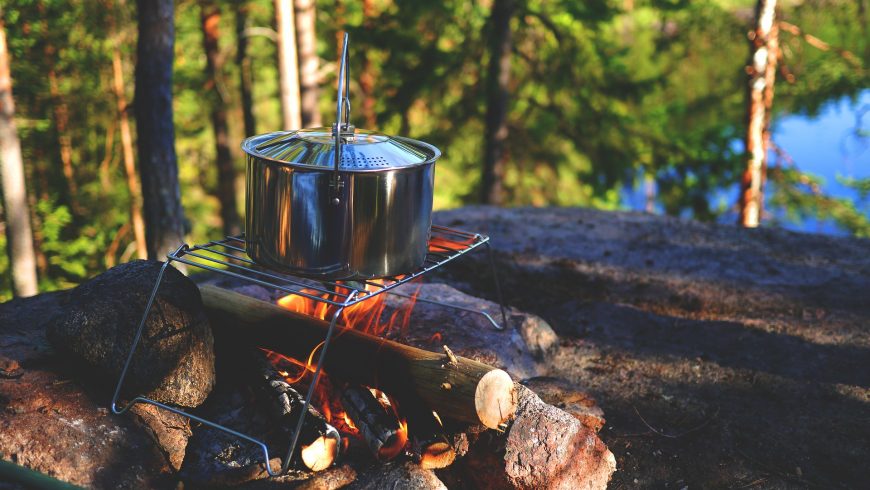 Campfire. Photo by: lum3n, via: Pixabay

5. Leave with photos and memories only

That pretty wildflower you would like to pick? To be honest, it would probably not survive 2 days in a glass of water when you take it home. Think about the bees instead and the seeds it could have scattered in its natural habitat. Alternatively, take a picture and appreciate it in its environment. The same goes for bird nests, eggs, and animals. On the other hand, please do not forget to take your belongings and waste with you. This protects the ecosystem of the forests. Just think about one straightforward rule: “Nobody should able to tell that you were out in the forest” after you have left. If it is your thing, then maybe only inform your friends through some photos on your social media.

6. Make use of the campsites

Several countries in the world have something similar to Norway’s “allemannsretten,” which basically allows people the right-to-roam. According to this law, a hiker can legally walk, hike and camp at any piece of undeveloped property for one night. That is, of course, convenient and a fun way to travel and hike. However, because of the increased littering and human waste, these kinds of laws became endangered. Not to mention the environmental activists’ concerns about choosing the appropriate ground for parking a tent. Setting it up on a soft or grassy soil can cause long term damage in that territory. They would advise staying in well-established campsites not to cross paths with animals and save the plants by camping on a rocky or hard dirty surface. 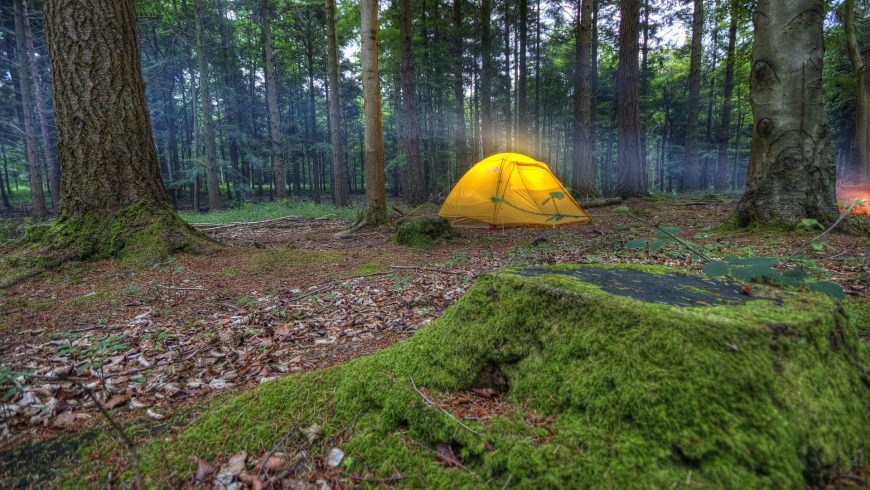 Keep in mind the above-mentioned tips, while on a hike! Let us know in the comment section if you have any other tips and tricks on the topic for your fellow nature lovers! 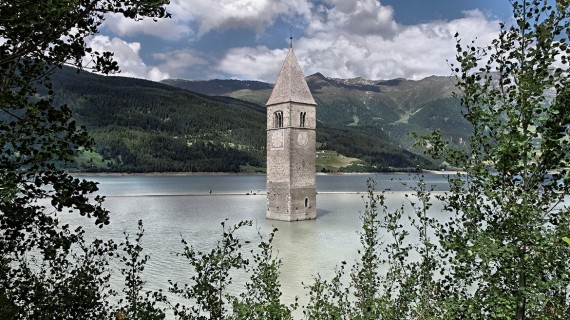 A lake nestled in nature, charming villages overlooking the clear waters, and an almost magical atmosphere: Italy offers beautiful lake environments, perfect for a green holiday. We discover the most beautiful lakes and routes by foot or bicycle to really get to know these places. Every lake is a little gem: there is no better […] 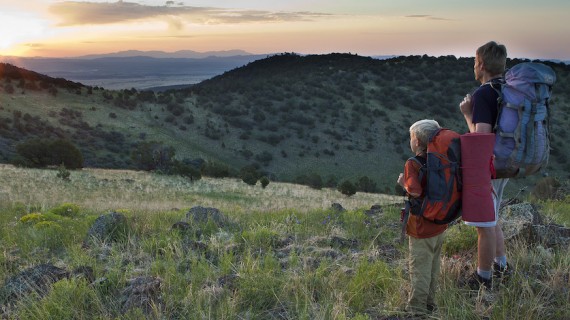 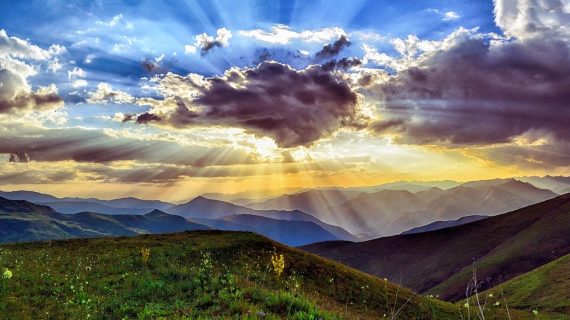 The Incredible Benefits Of Nature Trips

Being one with nature brings several benefits to a person’s healthy state of mind, body, and spirit. More often than not, a nature trip is simply what it takes to rejuvenate from the tiring and busy city life. Apart from this, a nature trip may just be the adventure that you need. A nature trip […]