According to the Scientific American, a “living building” as approved by the United States Green Building Council is the new construction ideal in the United States. According to Euronews, another important web source, the world population is bound to turn 68% green by 2050, with an increased number of individuals striving to meet the criteria of turning working and home facilities into “green” or “living” buildings. With so many constant changes occurring in our environment and a clearer shift in human consciousness, we predict that there is a high chance of interest, and thus investments in such structures will boost by 2040. So, it would be helpful to check out the criteria for qualifying as a green building, wouldn’t it? This is exactly why we are here for. Let’s explore these concepts together. 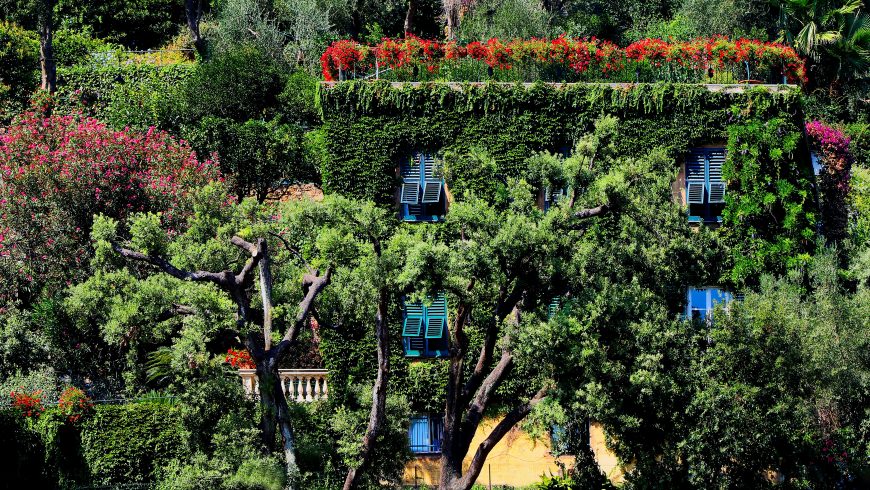 According to researcher Joseph Allen at Harvard University, “sick” buildings exist, and they pollute the environment. They are, therefore, toxic and unfit for the changes that will unfold, at least from an environmental perspective. In the end, a green building promotes healthy construction behaviors and a desirable environment. Moreover, these buildings should meet the following criteria: 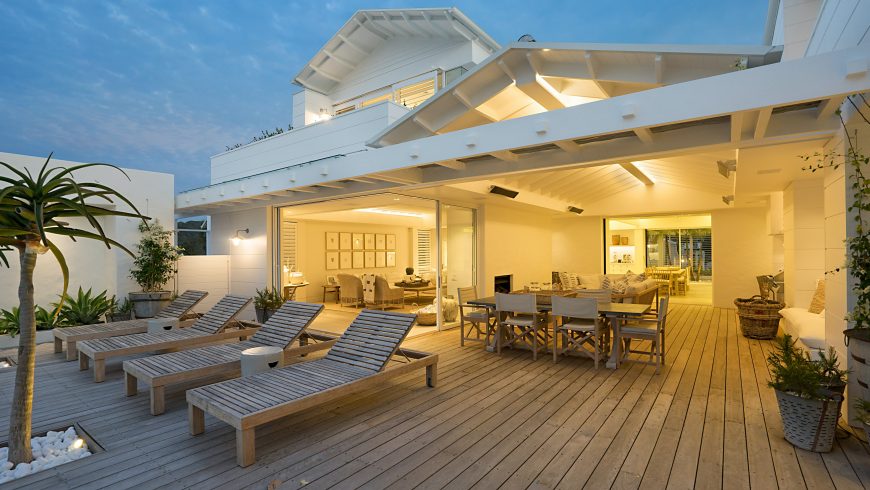 Photo by Greg Rivers on Unsplash

A green building should take on a design that easily adapts to the changing environment without hesitation. That means, the design must be sustainable so, according to the World Commission on the Environment and Development, it should meet each generational need. To build up such a schema, you must ask yourself the following questions: 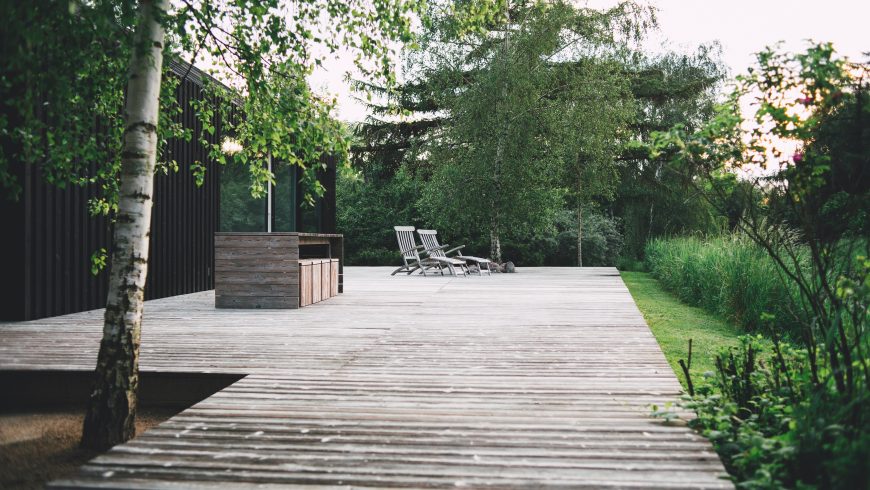 Some countries in Europe are way more developed than extended areas of buildings in the United States. That is because Europe has been putting in a constant effort throughout the years to keep its buildings green and thus, sustainable. Some of the most developed countries include Germany, The Netherlands, and France. Europe is closely followed by Asia in the green building progression industry, with Japan having built almost 80% of its urban structure in a “green” way. The projects are usually implemented by the government and thus, must be respected, turning these countries into hubs of beautiful landscapes and healthy living environments.
The United States should follow the example of the European and Asian countries in this aspect. The United States Green Buildings Council announced in 2013 that the country’s efforts to move towards a more sustainable “green building” environment are put in place. The markets for “living buildings” have therefore grown in the last years, turning the US into an advocate and strong supporter of eradicating climate change. According to the same source, investments in the “greenfield” are encouraged, with the market expecting water and material waste industries to decrease by at least -20% for the years to come.

How can we help? 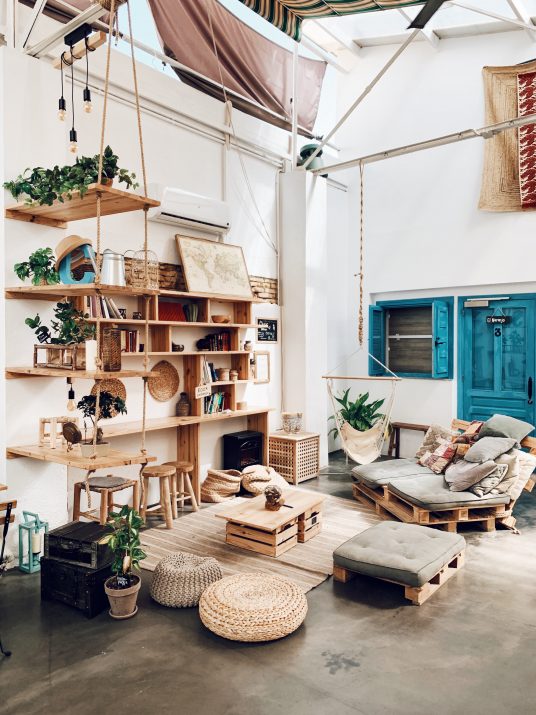 Photo by Howie Mapson on Unsplash

There are many ways in which you can make a difference in our environment, whether or not green building construction is your thing. Here are some quick ideas for you, my dear friend:

While it’s true that sick buildings have been around for a while, the world is slowly changing into a more sustainable one. So, make sure you put in the efforts to make our Planet healthier and less prone to disease and illness. We all know what can happen if we don’t pay enough attention. 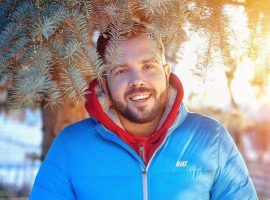 About the Author: Justin is a marketing specialist and blogger from Leicester, UK. When not working and rooting for Leicester FC, he likes to discuss new trends in digital marketing and share his own ideas with readers on different blogs and forums. Currently, he is working as a content marketer at bestessays.com. 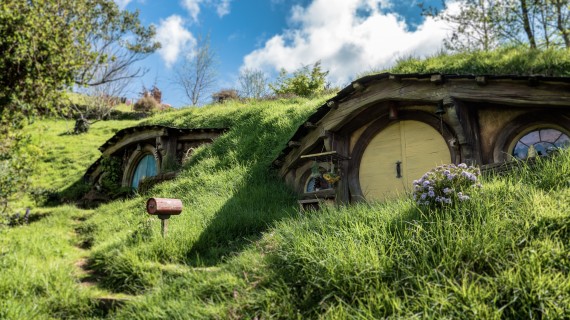 Bigger isn’t always better. A smaller space means less consumption and less energy used. Tiny Houses are eco-friendly by nature! Let’s discover the eco-friendly features and the unique Styles of a Tiny House. When it comes to Eco Bnbs, tiny houses fit the bill. Why? Because our world is growing at a rapid rate. Our cars, […] 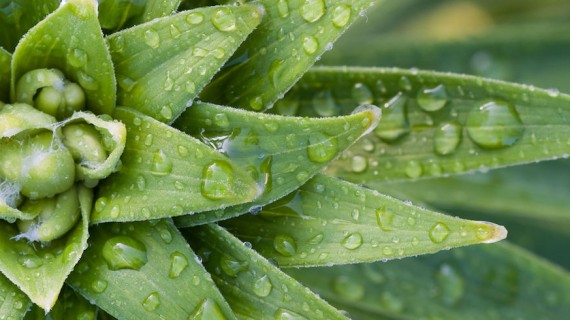 The plants that clean the air in your home

We barely think about it, but the air in our homes is polluted, and can harm our health. But more and more studies show that some plants can reduce domestic pollution, neutralizing harmful volatile organic compounds (VOC) present in many products that we use in our homes. We find them in cleaning products, paints, in smoke, […] 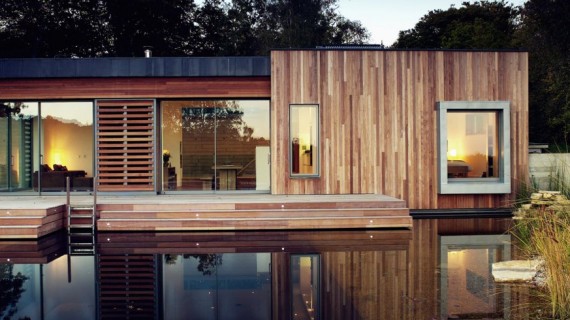 Eco Homes of the Future

It’s about time that the world starting creating more eco homes. We are far too dependent on fossil fuels, our resources are slowly diminishing, and the way many of us are living is having a horrible impact on the environment. It doesn’t need to be this way. It’s clear that eco homes of the future […] 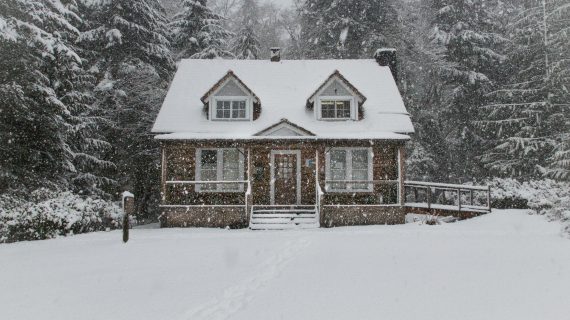 Reduce your Energy Usage with These 7 Home Winterization Tips

This is the season for cool weather and high heating bills. During winter, our home heaters keep us comfortable and warm, but they can also cost us a lot. Did you know that space heating can make up 45% of your energy bill? Your wallet doesn’t have to suffer this winter season. If you prepare your […]