China is rebuilding the Great Wall but, this time, it is made of Trees and it will stop the Desert advancing. Let’s discover the Great Green Wall, the biggest man-made forest in the whole World.
China has been dealing with an enemy for over 50 years, for its danger, it could be compared to the huge problem of overpopulation: we are referring to the desert, which occupies a big portion of Eastern China, as you can see from the maps. What is most scaring is the fact that it’s continuing growing without stopping.

Although China has a surface area that is almost as big as the United States of America, only 12% of the territory is arable. However, China has the World’s amplest agricultural production. Every arable land is used intensively, and the Government has recently invested a lot to enhance crop growth but preserving the territory.
It is incredible that such a crowded Country could be self-sufficient in terms of the food supply system. 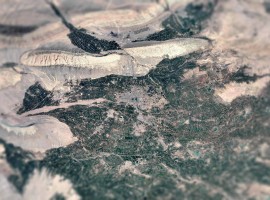 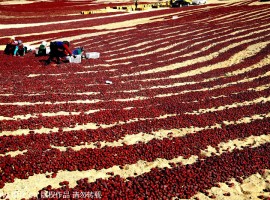 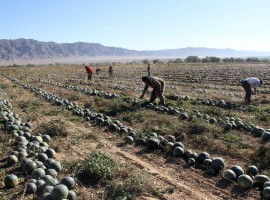 A shining example of this commitment to self-sufficiency is given from the Xinjang Region, in the northwest. This Region is almost desertic but thanks to the drop-to-drop irrigation and to the technological systems built to reduce evaporation, in Xinjang people can grow vegetables with no rainfall. The result? Tomatoes, garlic, onions, watermelons, melons and much more. Lots of good products that are now internationally acclaimed- and that may also compete with southern Italian products for their taste.

The advancing desert and its effect on the population

Since each hectare of the land is important, desertification may be a real issue and because of its high advancement speed, it is considered one of the main environmental problems in China.
We are talking about the Gobi Desert which extends until Mongolia and it is one of the driest deserts on Earth. The naturally occurring phenomenon of desertification started a long ago because of reckless agriculture and logging activities. Often enough in history people decided to leave these places, due to the desert and once they left, vegetation started to grow again. However, as a consequence of the overpopulation, the problem has returned with a frightening intensity. 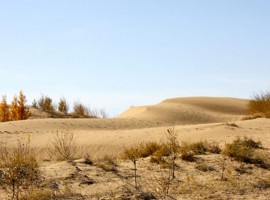 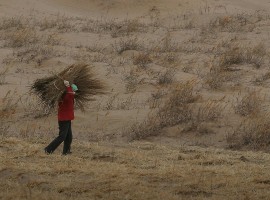 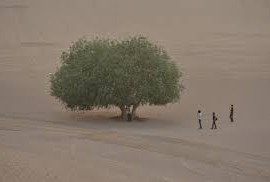 People from the surrounding area saw the hills -once covered by forests- turning into sand dunes. Millions of people are now moving East, to the big cities. Moreover, meadows -which represent the main source of income- are always threated by sandstorms, which can destroy the entire vegetation. 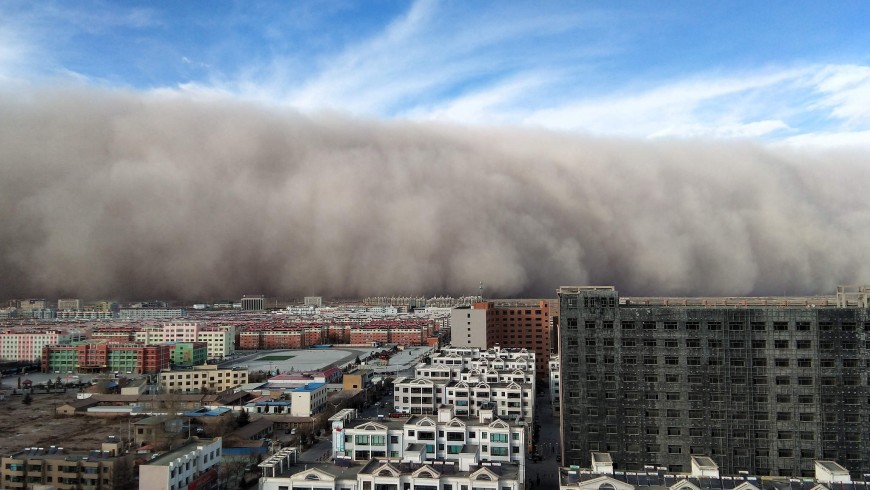 Sandstorm in Beijing, picture via news.cgtn.com

These phenomena are becoming increasingly frequent and they are completely unpredictable. Sandstorms can reach high speeds and remarkable sizes, advancing for kilometers – for instance – those of the past few years have reached the capital, Beijing.

The Reforestation Plan: a belt of trees to stop the desert

The Chinese Government approved in 1978 the Three North Shelter Forest Program, the biggest attempt of reforestation ever tried. The term Three North refers to the 3 Regions in North China and it highlights the commitment of these areas to the problem. Meanwhile, Shelter Forest refers to the “safety belt” around the desert that can stop the desert and its sand clouds. It may be the World’s biggest environmental plan in place. 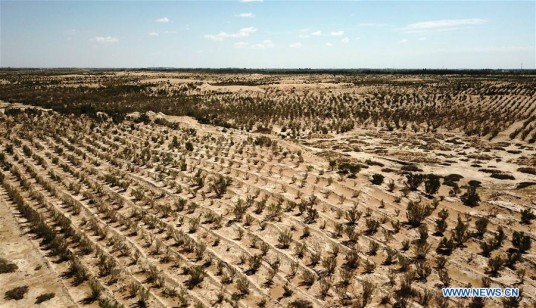 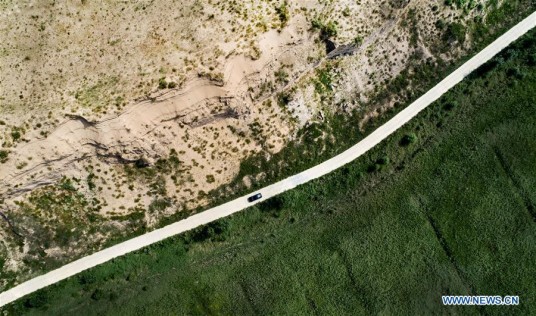 Great Green Wall that separates the desert from the street

The plan provides for a wall of trees, with a width of 50 meters and a length of about 4500 kilometers, with an aim of increasing the forest’s coverage from 5% to 15%. 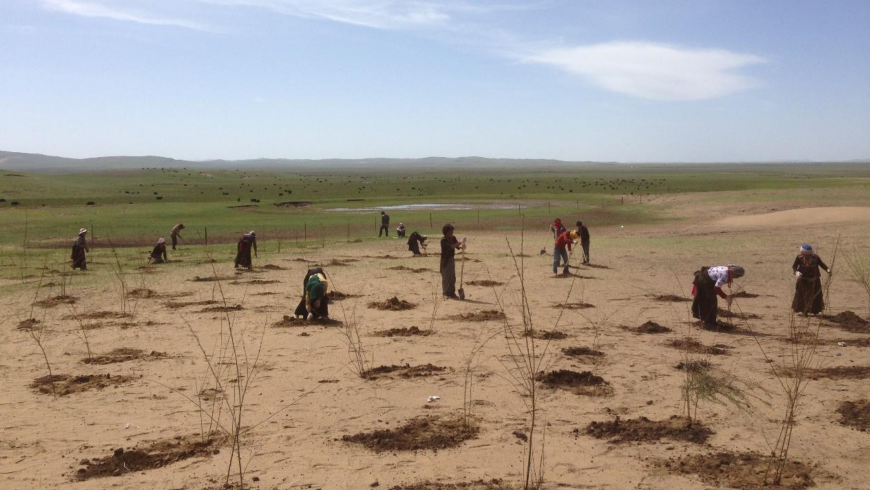 There are several ways to promote reforestation: in the first phase lines of grass and typical trees of the area are planted; in the second line people plant shrubs that are resilient to drought and dryness, such as the cottonwood. They hire different teams to work on this and the seeds may be also thrown from planes.

50 years of reforestation: the desert finally stops from advancing.

Although the plan is not finished yet- because they must continue until 2050– we already have the first results. The forest’s coverage in the north has effectively increased from 5% to 13.5%. But keep in mind that this area can be compared to the extension of Western Europe!

Over the last few years, 13 million hectares of trees have been planted, working as a shelter from the wind, an area that is as big as Greece, and doing so they could save a portion of the desert that is almost as extended as Italy.
It now seems that desertification is probably starting to stop, and forests are growing faster than the desert. 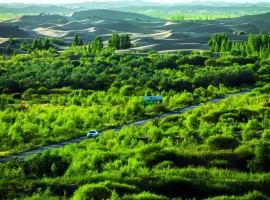 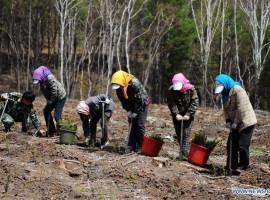 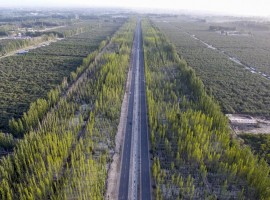 The Great Green Wall by the highway

In those areas where the very first trees were planted, the forest is now mature, and rainfalls are increased. Thanks to the plants, the soil has been able to contain the rainwater and the streams have boosted their flow. Vegetation can absorb water, or it may remain in the soil, meanwhile in the desert even if it rains, water evaporates because of the sun.
In those places where the soil used to be arid, we can now visit Natural Parks, like the Saihanba National Forest Park, nowadays one of the main attractions of North China. 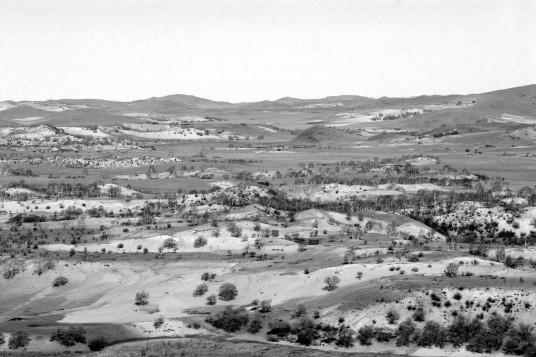 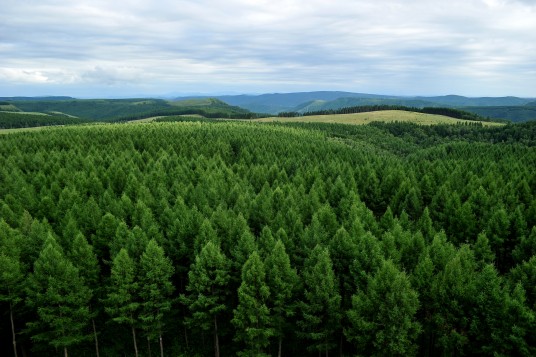 Critics to the project

As every big project, it is difficult to fully success. Numerous critics have been addressed to the project and its application methods, to the FAO and to the United Nations that support it.
The main criticism refers to the choice of using the practice of monoculture: in most cases, only a species of plants were planted, and this makes the forests vulnerable to epidemies. It has already happened that plant diseases have destroyed lots of trees. Other issues related to monoculture are represented by soil consumption and the difficulty for animals to establish themselves in such a place.
Other organizations have claimed that in some cases these trees have been abandoned once planted, just leaving them up to nature. In 2008, 1/5 of the trees have died and during Winter, storms destroyed 10% of the work of that year, so that the World Bank encouraged China to seek quality, not quantity.
It may not be a perfect plan, but we cannot forget that China has planted more trees than the whole World. The Chinese Great Green Wall is the biggest man-made forest on Earth.

The Great Green Wall of Africa

Also, in Africa people tried to do something like the Chinese achievement to stop the Sahara Desert. In 2007, under the guidance of the African Union, people started to build the Great Green Wall of Africa. In this case, we talk about a longer wall: 8.000 km of length, 11 signed Nations and more than 20 Countries that support it.
This achievement is hardest to succeed because of its dimensions and the collaboration of such a great number of Nations. After 10 years, some Nations have had better results than others, but we are talking about a total of more than 20 million of hectares that have been saved. 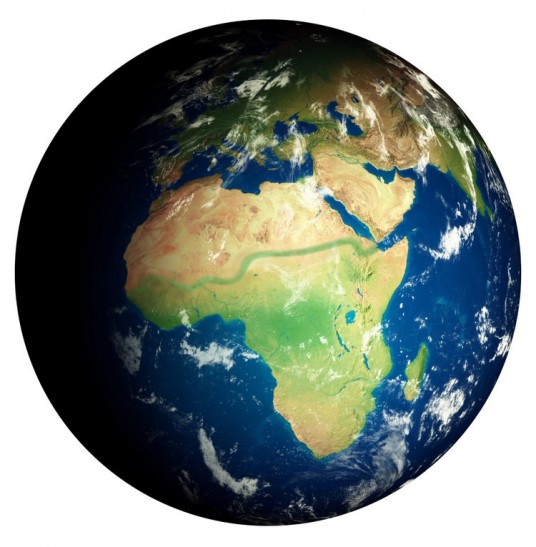 This is important not just from an environmental point of view but also from a social and economic one. It creates jobs and allows thousands of people to feed themselves, avoiding emigration flows.
If you liked this article you can read more about it on this site. 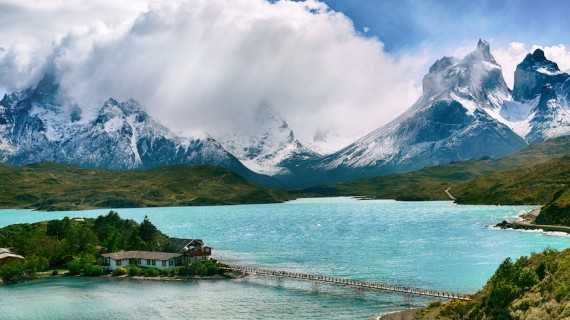 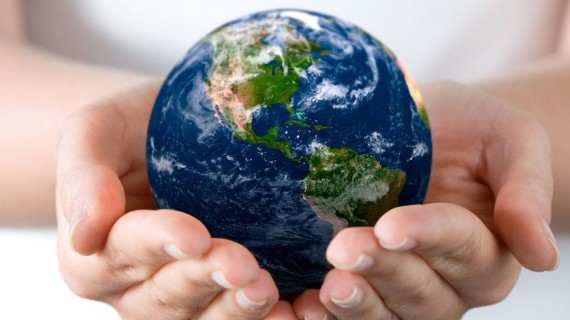 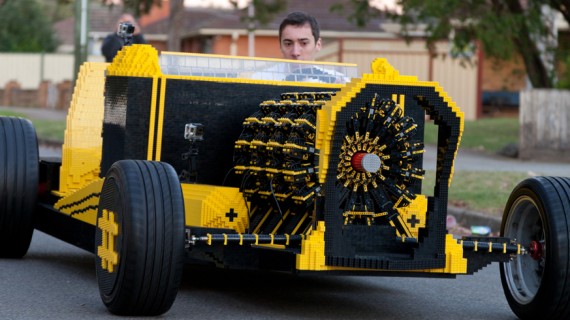 Printing with the coffee grounds, cooking with the sun, driving the eco-friendly car in Lego bricks … discover 10 incredible green inventions! In the world, there is someone that takes care so much of our planet that has invented things that help us to not destroy it. Their inventions maybe do not really improve our life […] 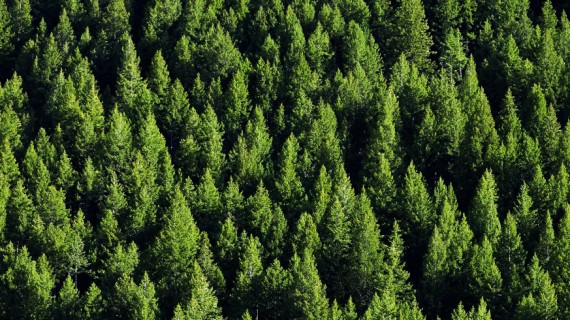 Allover the world on 22 of April it’s celebrated the Earth Day. This is the biggest environmental event of the world that from United States has expanded allover the planet involving 196 different places. 46 years have passed from that 22 of April 1970 when 20 millions of american citizens demonstrated for the environment safety, […]

2 thoughts on “China, the Green Wall which will stop the desert advancing”