The ratification of the United States and China is arrived. The two countries, which together account for 40% of global CO2 emissions, have ratified a few days ago the Paris climate accord, reached in December last year. The news comes from Hangzhou in China, where the G20 took place, during which Chinese President Xi Jinping and President Barack Obama have delivered their statements of intent. 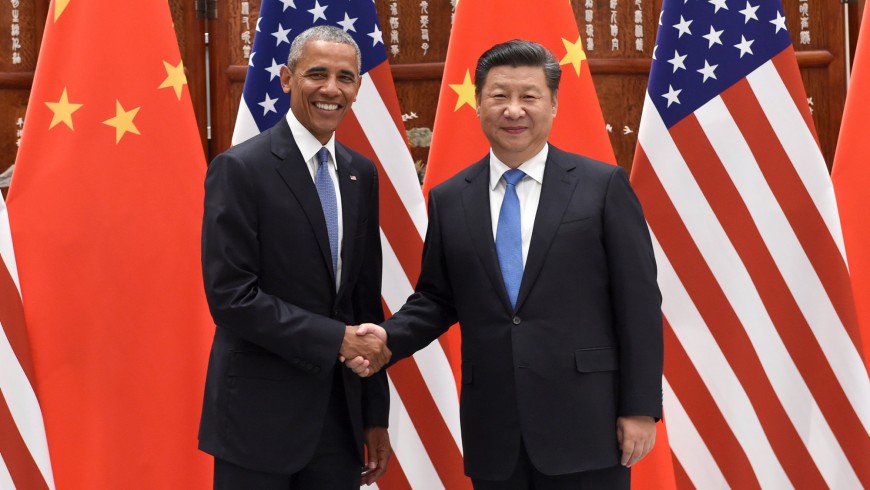 The ratification by the United States and China marks a historic step in the fight against climate change and in the development of a sustainable world. The Paris climate accord, drawn up during the Cop 21, stipulates that the signatories commit themselves to limit the increase in global temperature below 2 degrees by 2020 and to achieve a balance between human activities and removals of emissions of CO2 in the second half of this century.

The map of the countries that pollute more in the world, and how it changed the situation from 1869 to 2010

“This is the moment we finally decided to save our planet” Obama said.

The two most polluting countries in the world could be a good example to other countries that have not yet acceded to the Paris. To this day, among the 180 signatory countries, 26 countries have deposited the ratification of acceptance. For the agreement becoming effective at least 55 states must ratify, that must together represent 55% of total emissions of greenhouse gases and CO2.

Ratification by China and the US is a very significant step that could lead to the come into force of the Paris climate accord by this year.