By 2020, the EU member states will have to meet their energy needs achieving the 20% target of energy coming from renewable sources. And what if I tell you that some places have already reached this goal? In particular, there is a little island in the Mediterranean Sea, which as early as this summer could entirely rely on wind and solar energy. I’m talking about Tilos, one of the several gems of the Dodecanese, reachable in just two hours by ferry from the famous Rhodes. 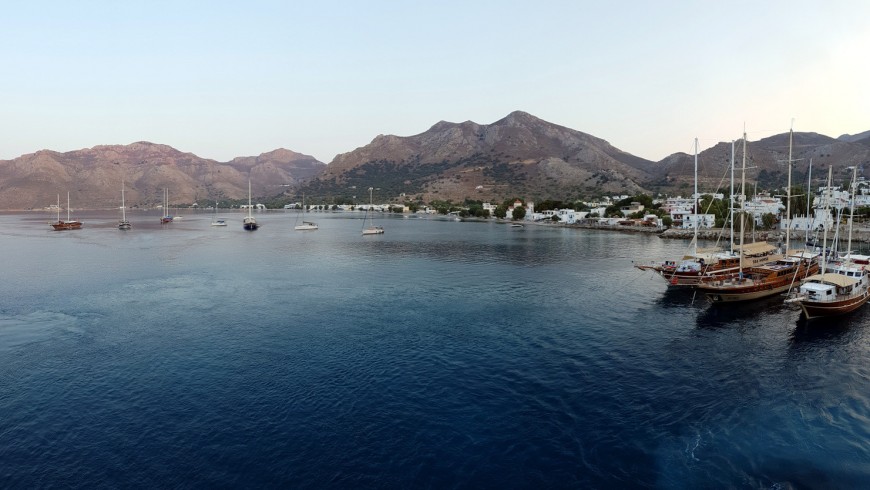 The island has about 500 inhabitants and it is located outside of the typical tourist itineraries of those who want to relax on the beaches with the characteristic white and blue houses behind
them, but still it is able to attract a decent number of visitors: up to 3000 in high season, for a total of 13.000 annual tourists.

It is precisely this peak of numbers during the hot season that has often led to serious problems in the island. Electrical energy used to come entirely from a submarine pipeline which tied Tilos with the close Kos and, due to the high demand of energy which often exceeded the supply, prolonged blackouts were frequent. Needless to talk about the damage for locals and tourists, forced to remain without light and air conditioning or, even worse, for the restaurants which repeatedly had to throw their food supplies, because of the lack of cold storage.

View over Tilos, ph. by Fredrik Rubensson, via flickr

It is therefore not a coincidence if Tilos has been selected by the European Commission as the winner of a tender notice for the spread of sustainable energy that will make the island a full-fledged green reality. The pilot project, worth 13.7 million of euros (80% of which is borne by the EU), is part of the Horizon 2020 Project, involving 13 enterprises and institutes from seven EU countries: Germany, France, Greece, the Uk, Sweden, Italy and Spain.

It must be said that Tilos is not the only existing representative of this new trend of clean energy. Another example, still in the European area, is the Danish island of Samsø, which has become the protagonist of a gradual but continuous shift and it represents an ecological model: it has been a decade since electricity needed by over 4000 citizens is produced by renewable sources. The last challenge to be faced is the complete elimination of fossil fuel, replacing all the vehicles, including the private ones, on the island. 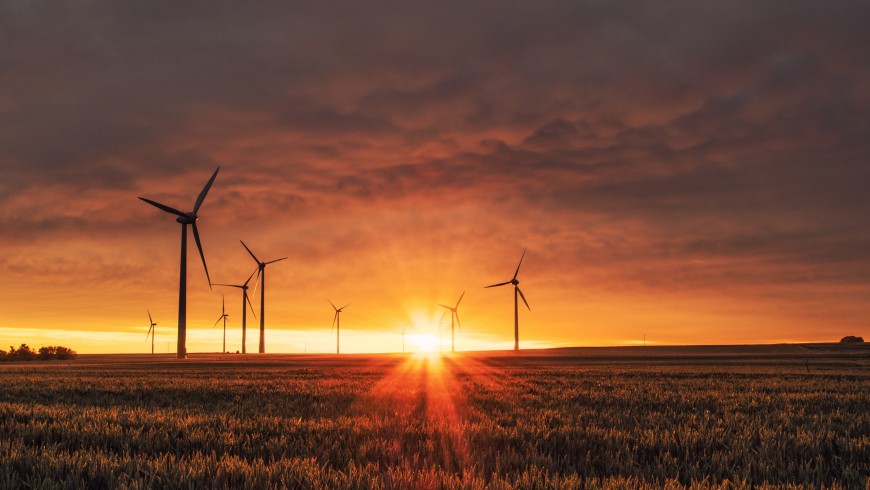 ph. by Karsten Wurth, via unsplash

The great innovation about the project on Tilos, however, is not the realization of wind and solar installations, but the introduction of two accumulators equipped with special sodium-nickel batteries, produced by the Italian company Fiamm. The main characteristic of these batteries is their insensitivity to outdoor temperatures, managing to store some energy produced in the most profitable days and use it when the demand increases. The test already completed gave positive results, but the litmus test will be only this summer, when the number of tourists is at his maximum.

The mayor Maria Kammas is very satisfied. Tourism, in fact, is the first source of livelihood for the island, but a particular one has been encouraged: the slow one. “We are looking for the type of tourist who loves the environment and who is naturally inclined to safeguard it” says Kammas. Thus, who is keen on trekking and birdwatching will find in Tilos his perfect destination, since it is the habitat of 150 species of birds and 650 different plants and now even the first – and for the moment the only one – 100% clean island of the Mediterranean, hoping that the “green revolution” will move towards new shores too.