“If climate were an important bank, rich governments would have already saved it”. An IPCC study reveals that climate effects due to CO2 emissions and confirms the 1,5°C increase of the global temperature. The limit that 197 states committed to respect by signing the Paris Agreements has already been exceeded, with devasting consequences.

Devastation and much fear. The study, named Special Report 15, confirms the consequences caused by the continuing increase of global temperature and other climate changes. The established limit is +1,5°C. But the extreme phenomena in our Planet happen by now almost everyday. Hurricanes always more damaging, catastrophic hailstorms, floods.

Climate changes cause melting glaciers and consequently rising sea levels. In some cases, we cannot even predict the risks. The cause is always the same: the irresponsible emissions of greenhouse gases that pollute air and raise sea’s acidification.

Study reveal: the climate reality is worse than we thought 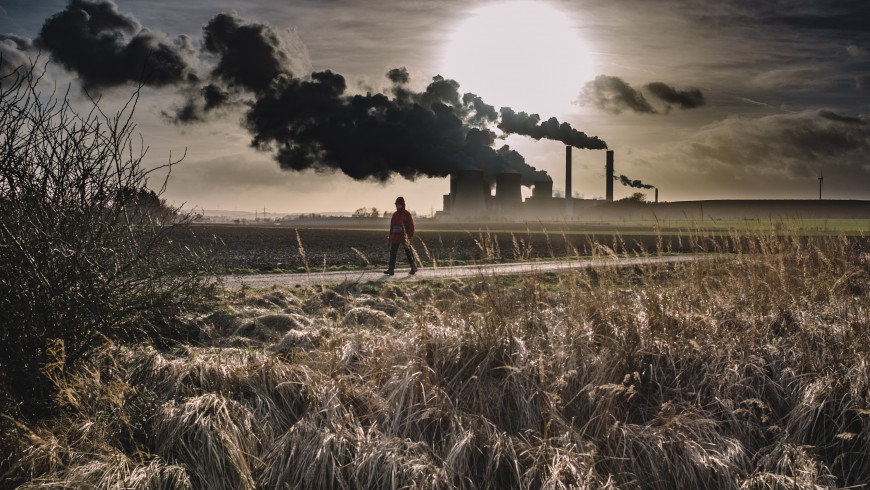 Photo by Thomas Hafeneth on Unsplash

Between 2030 and 2050 the global temperature will have risen by 1,5°C compared to pre-industrial levels. It was confirmed in the Special Report 15, a study by the IPCC, Intergovernmental Panel on the Climate Change. The risk is at its highest: if we keep on living like that, by the end of the century the temperature will have risen of 3°C. in those conditions we will probably extinguish. We must fight climate change, otherwise the consequences will destroy us. 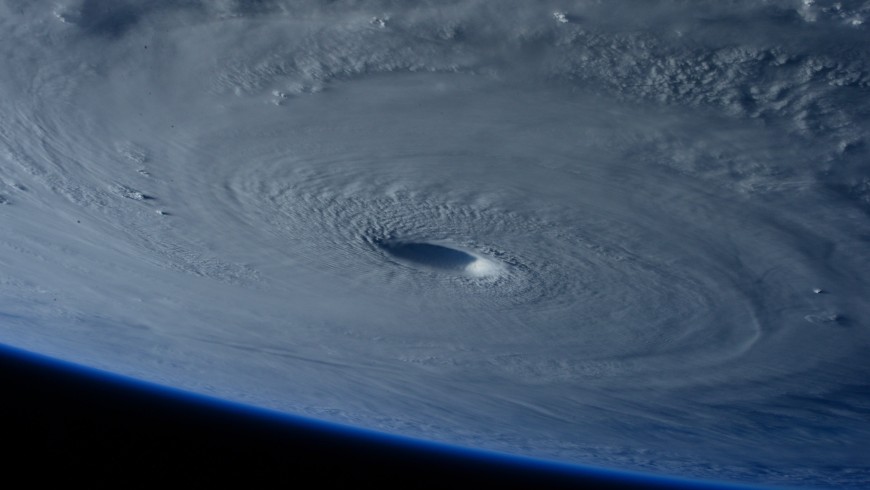 Hurrican, photo by Nasa on Unsplash

Reality seems to go far beyond our most optimistic expectances of Paris COP 21. It’s now clear that climate-change deniers – who perhaps live in their own world – don’t have any credibility left. It’s too late to fix it all, but we need to change things. If we don’t reduce drastically greenhouse gas emissions, in 12 years the consequences will be far more dramatic.

The study is highly credible. It’s the result of the analysis made by 91 highly qualified experts on almost 6,000 studies and researches. An enormous workload, real time supervised by tens of other scientists. Nothing was left up to fate. Among the various discoveries, one demonstrated that, since 1950, the temperature has risen of 0,17°C every 10 years. 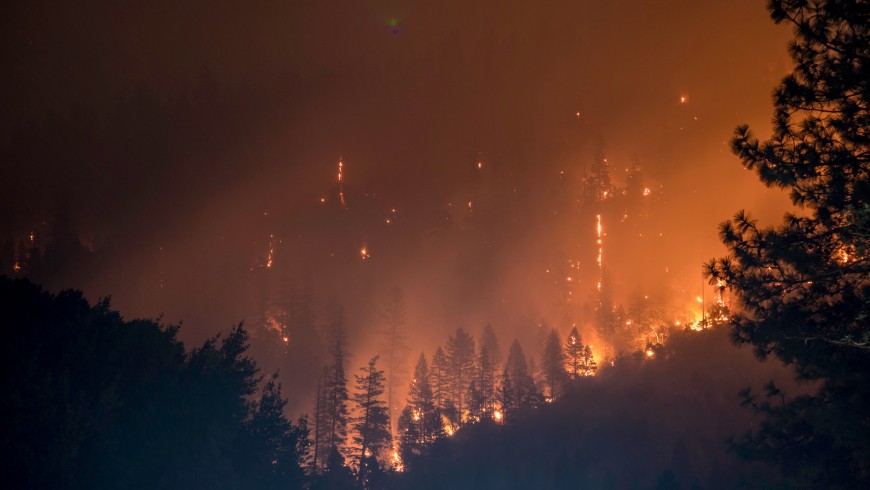 Photo by Matt Howard on Unsplash

The IPCC didn’t just analyze the consequences of a 1,5°C temperature increase. Scientists explained also the urgent need to reduce as much as possible the CO2 quantity in the air. Since the help given by forests and woods could not be enough, it’s necessary to develop and use technologies able to capture carbon dioxide on a larger scale. These technologies are not all yet to be developed. Anyway, if we want to act promptly, this is one of the road we can follow. 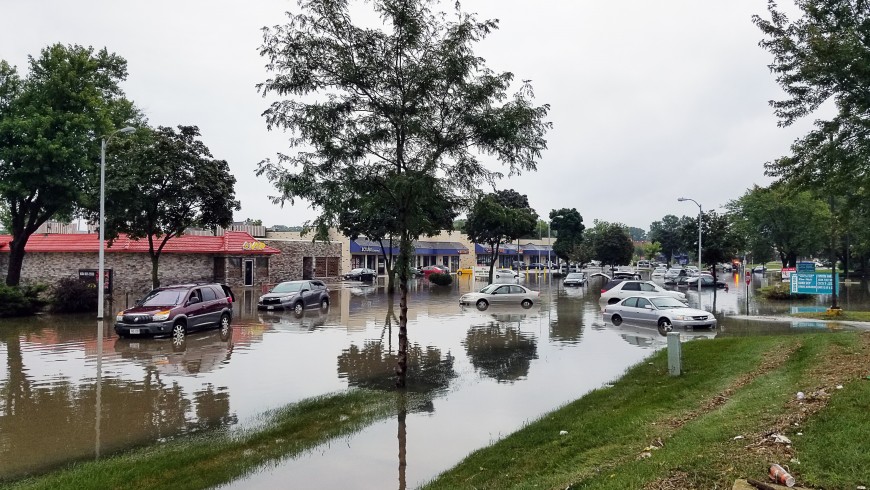 Photo by Jim Gade on Unsplash

Although the study still leaves some hope for the future of our planet, it confirms that a 1,5°C increase is enough to make the atmospheric phenomena always more extreme. Many islands and atolls are dangerously threatened by the rising sea levels caused by the glaciers’ melting.
If the temperature increase will be limited to 1,5°C, the global rising of the seas will be 10 cm less than the levels correspondent to a 2°C temperature increase. If the temperatures do reach and pass the +2°C limit, instead, the scenario will be unbelievable. The Arctic Ocean’s ice will disappear, just like 99% of the coral reefs. 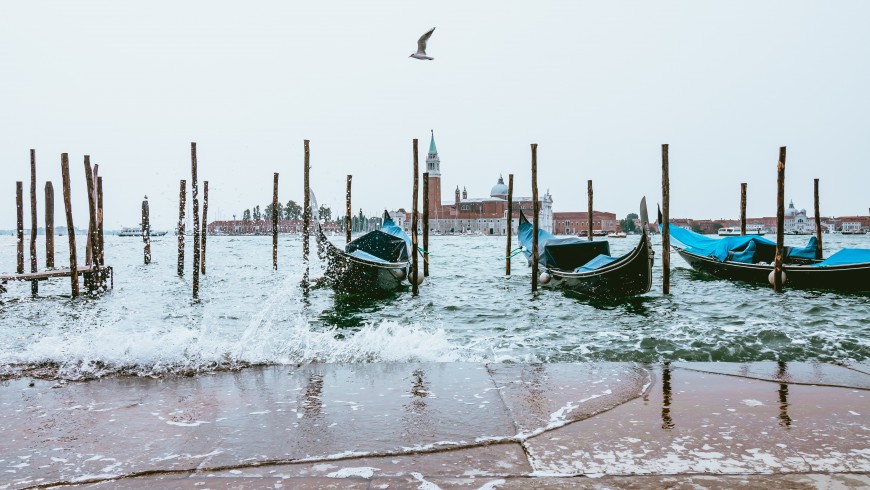 Rising of the sea level in Venice, photo by Niklas Hamann on Unsplash

According to IPCC scientist Hans-Otto Pörtner «in the oceans, many upheavals will cause the death of species that cannot easily move. And it will take thousands of years to recover from the chemical changes due to the acidification process».

Moreover, the northern hemisphere will be hit by sudden heath waves that will cause extremely devastating hurricanes, floods and droughts. Even the risk of a desertic Europe, especially the southern regions, is high. A series of dangerous consequences in front of which the world’s population could be completely unprepared.

Our society’s time is up. Can we still react? 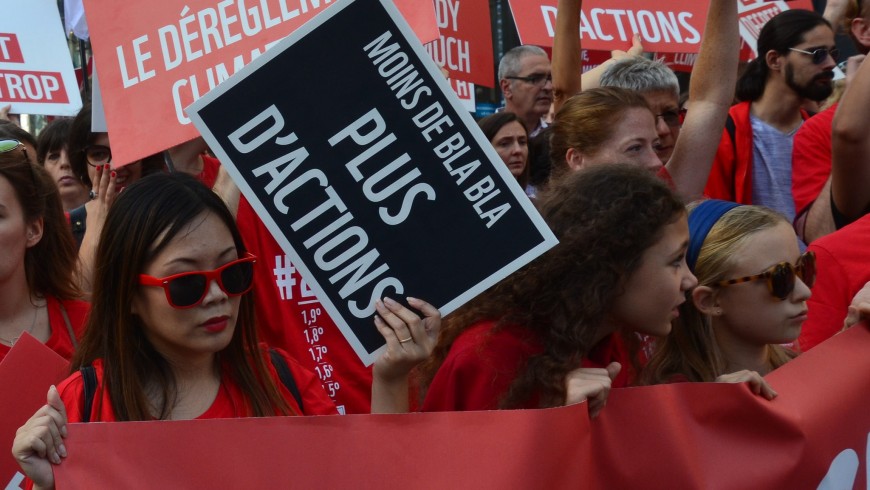 We must react, experts say. That’s why they dedicated an entire chapter to the ways we can use to act before it gets too late. By 2050, greenhouse gas emissions must be only a bad memory. To make this possible, all world’s social, political, economic and financial powers must cooperate. The goals are to:

The situation is alarming. As shown by last year’s data. The global temperature has already risen by 1°C. However, according to IPCC scientists this is not the end yet. With their crucial work, they indicated the best ways to act to make the climate change less dramatic as possible. Now it’s political institutions’ turn to make the adequate decisions and take their responsibilities. 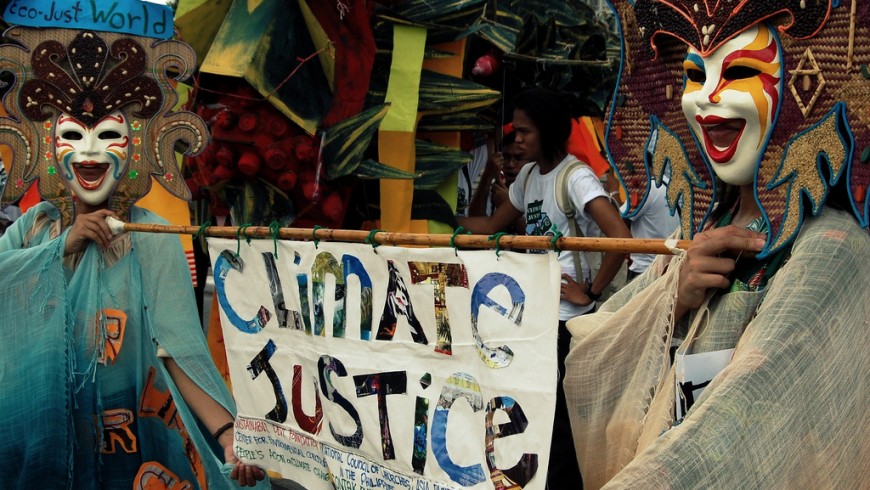 We need to radically change our society’s lifestyle. In everyday life, each of us can adopt good sustainable habits necessary to save the environment. Until now, too many of us joked at the Planet’s fate expenses. But the situation has gone out of control and now the joke’s on everyone. The time to postpone has finally ended.

Paris Agreement: what now? All the unknowns on the climate