Many unknowns, a few steps forward, no impasse. So  the Marrakesh COP 22 ends

After two weeks of negotiations, the COP22, the twenty-second UN Climate Conference, ended in Marrakech. From news and various press release the participating nations suggests a moderately positive result, although, by the analysis of the agreements reached, the first impression is that on this occasion it has been decided little, almost nothing. The main objective achieved was to establish that by December 2018  the Regulation implementing the Paris Agreement and the monitoring system of the commitments taken by each signatory country will have to be defined.

It has reiterated the commitment on the part of the participating countries to take stock of their CO2 emissions within the next year so as to anticipate two years, then to 2018, the INDCs (Intended Nationally Determined Contributions), or reduction commitments of greenhouse gases emitted into the atmosphere that each member state says it will achieve. 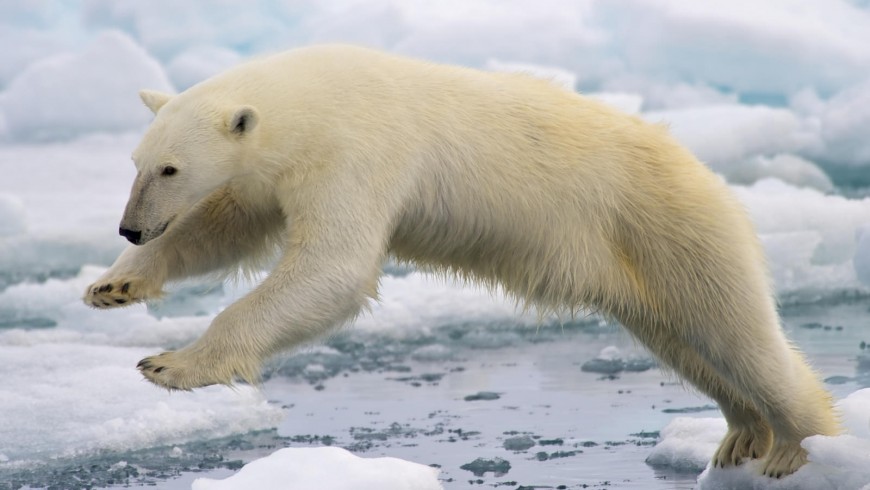 Few, therefore, concrete measures and many matters still under development, such as the establishment of the Green Climate Fund, the Fund designed to support climate action in developing countries. The aim of what was to be the main item on the agenda, remains that of establishing by 2020 a budget fund of 100 billion dollars a year. The obstacle emerged is that donor countries want to control how their contributions are spent by the recipient countries, ie those economically poor that do not want outside interference in their adaptation policies to climate change. The fact is that to date the fund stands at $ 81 million of contributions promised by only European nations of Belgium, Germany, Italy and Sweden. 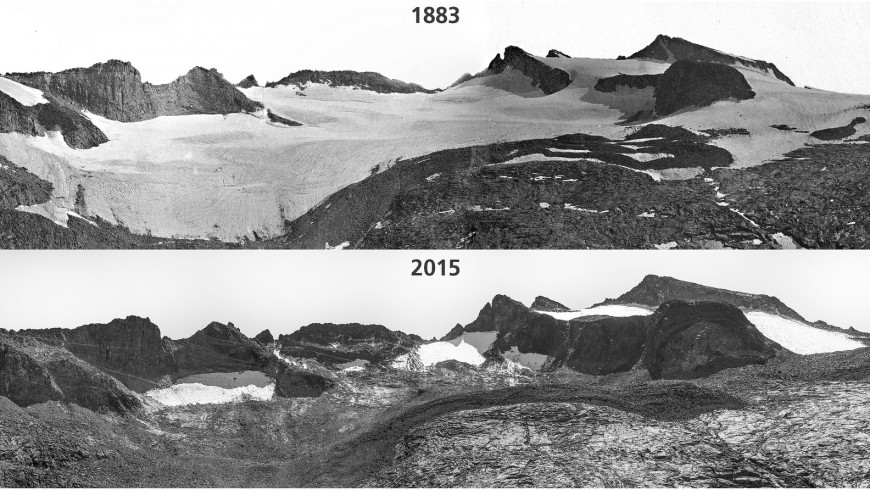 While the Marrakech Conference closes, we are already looking to the next Conference of the Parties that it should keep in Bonn, Germany, but that should be guided by the Fiji Islands, an archipelago among the most at risk from rising seas due to the change climate. But for the next climate conference it is getting stronger the Trump incognita. The elected President of the United States, denial of global warming ,on several occasions raised the possibility of a US withdrawal from the commitment to reducing greenhouse gases. So the Prime Minister of Fiji, Frank Bainimarama, during the final plenary Marrakech invite Donald Trump to take a trip in the archipelago of Oceania to see with his own eyes if climate change does not exist.

It’s clear that the COP 22 ended with many unknowns, a few steps forward, but at least no impasse. The Paris Agreement signatory countries reiterated their commitment to keep global warming within 2 degrees from pre-industrial levels, as though this will take place is not yet know.