Americans are already feeling the climate changes. Over the last 40 years, there is recognized increase in the frequency of heat waves, heavy rains and other extreme weather.

It is proved by new draft report by scientists from 13 federal agencies. These words, however, directly contradicts claims by President Trump, who do not believe that global warming is being primarily driven by man-made carbon pollution, and so, it will have serious consequences for people. The report still awaits approval by Trump administration.

Even though the copy of this report is available since January 2017 on nonprofit internet digital library, it has had only little attention. Half a year later, media spotted this report and it is finally available to a general public.

National Climate Assessment is a matter of every four years. Third assessment was released in 2014 under the Obama Administration. Since then, draft report claims, that even stronger evidence has emerged for continuing, rapid, human-caused warming of the global atmosphere and ocean. It says, that likelihood, human influence has been the dominant cause of the observed warming since the mid-20th century, is extremely high.

Last years also shows record-breaking, climate-related weather extremes. Globally, three warmest years on record and continuous decline in artic sea ice are just the beginning if we do not stop our current behavior to our planet. National Oceanic and Atmospheric Administration claim, that 2017 is on the track to be the second warmest year for U.S. The trend is expected to continue in the future over climate (multidecadal) timescales.

By August 18th, 13 agencies must approve the report. The E.P.A. is one of them, however, Scott Pruitt, agency´s administrator do not believe that carbon dioxide is a primary contributor to global warming. Many scientists are concerned, that the report would be changed or suppressed. 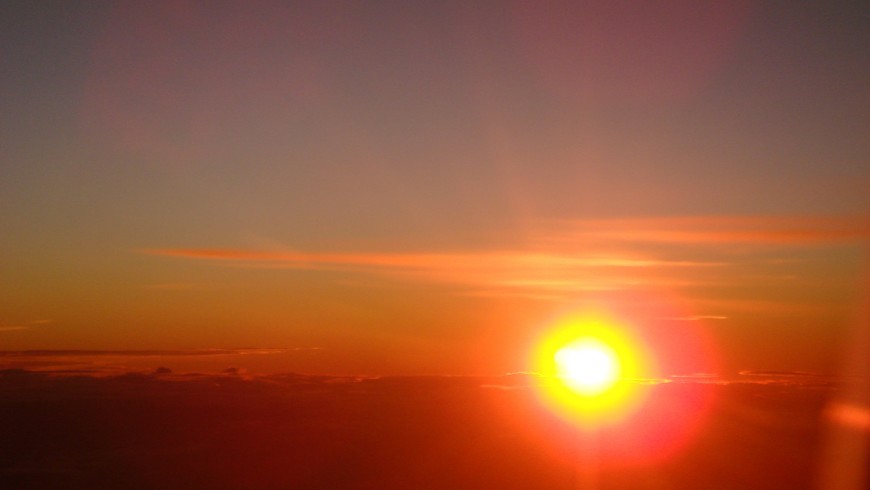 “The global, long term, and unambiguous warming trend has continued during recent years. Since the last National Climate Assessment was published, 2014 became the warmest year on record globally, 2015 surpassed 2014 by a wide margin, and 2016 surpassed 2015. Sixteen of the last 17 years are the warmest years on record for globe” they write. Marked changes in temperature extremes showes the number of high temperature records in last 20 years far exceeds the number of low temperature records.

In U.S., the average annual temperature has increased of 1°C for the period from 1901-2016 and it will continue to rise. Even if people would immediately stop emitting greenhouse gases into the atmosphere, the world would still feel at least additional 0,3°C of warming over this century. However, the projected actual rise will be as much as 2°C.
Only 2°C increase in annual temperature can make a big difference. North America would experience longer heat waves, more intense rainstorms, faster disintegration of coral reefs, more floods and wildfires.

Climate Changes: oceans are not exception 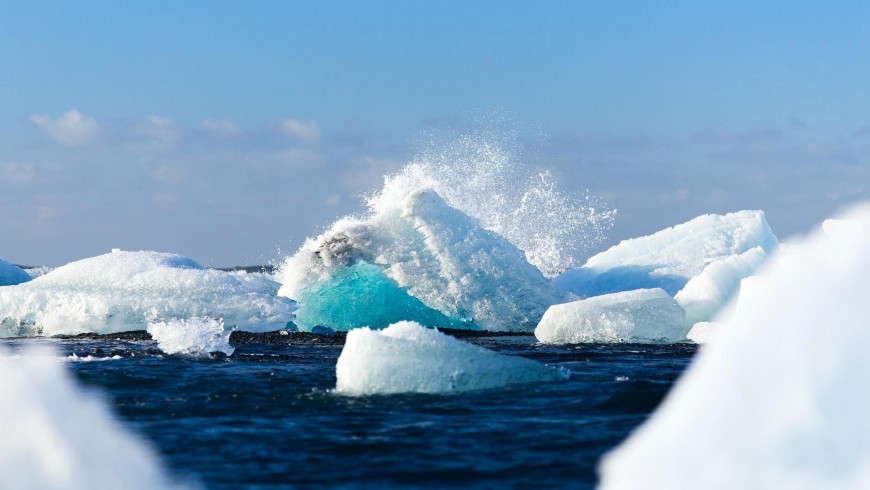 Two- thirds of our planet are covered by oceans. The world´s oceans absorbed about 93% of the excess heat caused by greenhouse gas warming since the mid-20th century. Ocean heat content has increased in all depths since 1960 and the surface water has warmed by 0,7°C per century since 1900 to 2016. It is projected, that global increase in average sea surface temperature will be 2,7°C.

Currently, world´s oceans are absorbing more than a quarter of the CO2 emitted to the atmosphere by people every year. This event makes oceans more acidic, with potential detrimental impacts to marine ecosystems.

Near-surface air temperatures across Alaska and the Artic have increased over the last 50 years more than twice as fast as global average temperature. Since 1980, annual artic sea ice has decreased in extend between 3,5% and 4,1% per decade. They are melting at least 15 more days each year.

The study clearly shows, that human activity is a primary culprit. Scientists warn that annual increase of more than 2°C can become catastrophic. It require a significant reduction in global level of CO2 . Paris agreement is a good step towards keeping global warming at manageable levels. 200 countries agreed on this agreement to limit or cut fossil fuel emissions. U.S. president Donald Trump, however, decided to withdraw from this agreement because (based on his words) the deal is not advantageous for USA.

Paris Agreement: what now? All the unknowns on the climate