Every year the Oxford University Press, the largest university press in the world, and the second oldest after Cambridge University press, publishes the “Word of the Year“. The aim of the publication is to identify the new words and expressions that have aroused the greatest interest in the last 12 months. Oxford Languages ​​discusses the candidate words of the year and chooses the winning word or that word which more than others reflect the ethics, mood or concerns of that particular year, and which has a lasting potential as a cultural term.

One of the words identified by the Oxford of the Year this year is the term Overtourism, which we talked about and discussed with Ecobnb in various articles. The prestigious Oxford University Press in the definition of Overtourism mentions an article from Ecobnb.

Here is the definition from Oxford Languages (published at this link):

An excessive number of tourist visits to a popular destination or attraction, resulting in damage to the local environment and historical sites and in poorer quality of life for residents.

A booming tourist trade has long been considered a highly valuable asset, however, for many, this outlook reached its limit in 2018.

Overtourism has become a heavy burden for numerous ‘must-see’ locations in recent years, with a sharp rise in international holidaymakers fuelled by budget airlines and the widespread popularity of rental platforms, like AirBnB. The resultant overcrowding has caused environmental, infrastructural, and cultural damage to a number of destinations, and directly impacted local residents’ lives as they are priced out of their homes to accommodate the tourist demand.

According to our data, use of overtourism shot up over the course of 2017, thanks in part to mass protests across Europe demanding action against the overtourism pandemic, and has subsequently emerged in 2018 as the go-to term, surpassing both ‘anti-tourism’ and ‘tourism-phobia’, which have been used to similar effect.

This year, local authorities have put increasingly stringent measures in place to regulate tourism, including rental restrictions on tourist lets in Madrid, fines for sitting in undesignated spots (along with many other offenses) in Venice, and capping the number of cruise ships permitted to dock in Dubrovnik.

Meanwhile, in June, Thailand’s Maya Bay was closed to the public 18 years after it was made famous by the 2000 film The Beach due to the damage excessive numbers of tourists had inflicted on the local ecosystem. Though the closure was only intended to last four months, Songtham Sukswang, director of Thailand’s Office of National Parks, has suggested that the bay will need ‘at least’ one year to recover from the effects of overtourism. 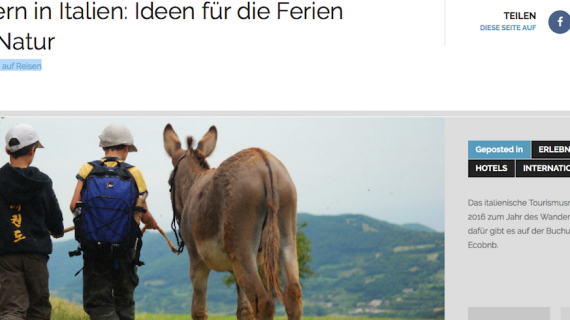 The journalist Anita auf Reisen published a few days ago an article on Erlebnis, a website of tourism and travels, dedicated to Ecobnb and our offers and ideas for the Italian Year of Walk. The piece of Erlebnis is titled “Hiking in Italy: ideas for holidays in nature” and readers can find the best routes on foot, […] 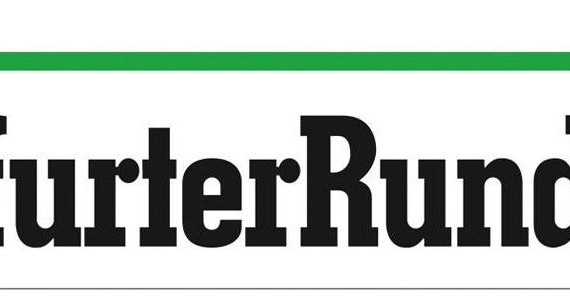 The German newspaper Frankfurter Rundschau recently published an article, signed by Julia Hildebrandt, on sustainable tourism, underlining how this market is growing. The article also talks about Ecobnb’s community, the most important one dedicated to eco-sustainable accommodation accommodations. Download here the article of the newspaper Süddeutsche Zeitung 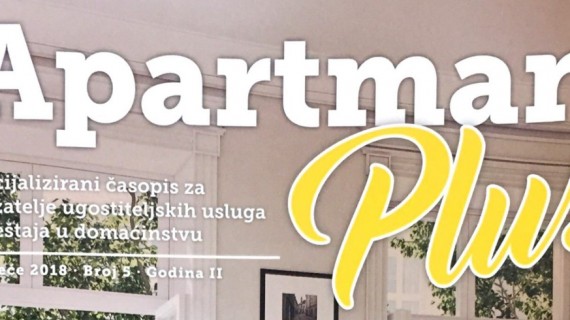 The Croatian magazine Apartman Plus talks about Ecobnb

Apartman Plus is the main Croatian magazine for holiday accommodations. This month’s number dedicates some articles to sustainable tourism, the latest trends in green tourism and to the online platform Ecobnb. Let’s read it together! Ecobnb published in magazine Apartman Plus   Ecobnb – an exclusive platform dedicated to sustainability, genuine and eco-friendly residence. The trends in the […] 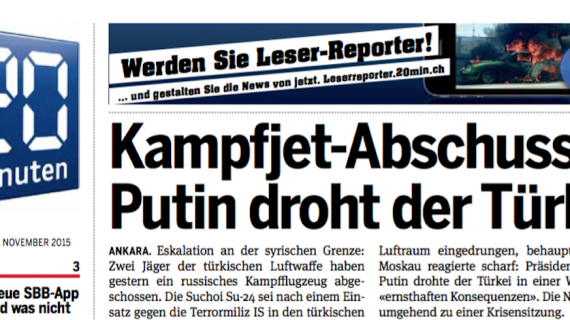 Ecobnb in Switzerland: 20 Minuten talks about us

In the November issue, the Swiss magazine 20 Minuten dedicates a short article to Ecobnb and sustainable tourism. Here is what they wrote about us: Eco – Airbnb Biohotels or tree houses: On the new platform Ecobnb you can book an eco-friendly tourist accommodation. So far, most of the accommodations are in Italy, but the offer is growing. Read here […]