Tourism is one of the largest and fastest growing industries in the world. Money, this industry is generating, are enormous. BUT- current system of mass tourism is unsustainable. More and more people across Europe start protesting against tourists in their towns. And that’s just a beginning.

Wave of anti-tourism protests in Europe´s most popular destinations is growing. After Spain, cities like Rome, Venice and Dubrovnik started to express their disconcert. Tourism-phobia is an actual topic also for World Tourism Organisation (UNWTO), which call on local authorities to manage tourism growth in sustainable way.

In last 24 years, number of tourists in Barcelona has increased fourfold. Locals are discontented mostly by drunk tourists from abroad. Several smaller demonstrations against over-tourism took place in Barcelona. You can find signs on the walls like “Tourists go home” or “Do not destroy our city”.

Barcelona with only 1,6 million inhabitants hosts yearly more than 75.6 million tourists. It is the fourth most favorite city in Europe right after London, Paris and Rome. Locals rather leave the city during the summer months and avoid touristy places. They say, that “today’s model of tourism expels people from their neighborhoods and harms the environment”.
In August 2017, 100 of locals protested on the city beach against massive tourism in Barcelona. Their slogans were for example “Return the beach back to others” or “We do not want tourists in our buildings! This is not a beach resort”. Increase of tourism also increased the price of rents. 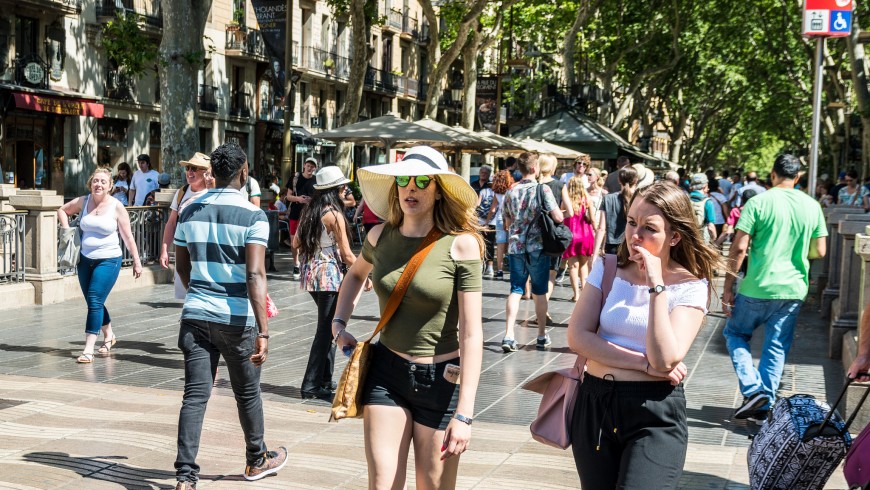 Mallorca and San Sebastián are frustrated of mass tourism as well. Not only Barcelona “welcomes” tourists with different anti-tourism signs. You can find signs like “Tourist, you are terrorist” or “Tourists go home, welcome immigrants” in Mallorca. Ecological group GOB warns, that “from overcrowdings to collapse is just a small step”. Locals cannot sleep during the whole day and night due to noisy drunk tourists, who do not care about surrounded environment.

Another problem is enormously high prices of rent. Local inhabitant says, “I cannot pay my rent anymore, because the prices are adjusted to tourists”. They require tourism limits from Mallorca´s authorities.

In July 2017, thousands of Venetians took the protests against mass tourism in their city. It is estimated, that around 2000 inhabitants took the place in protest. The message was simple: We are not leaving. Venice has just 55 000 inhabitants, but the number of tourists reach more than 20 million visitors a year. Critical is not only rising rent, but also pollution from huge cruise ships. Locals tries to protect themselves and the environment.

Authorities banned building new hotels and put signs warning the tourists- like “don´t jump from the bridge to the canals”. They also installed cameras in popular sights to monitor overcrowding. 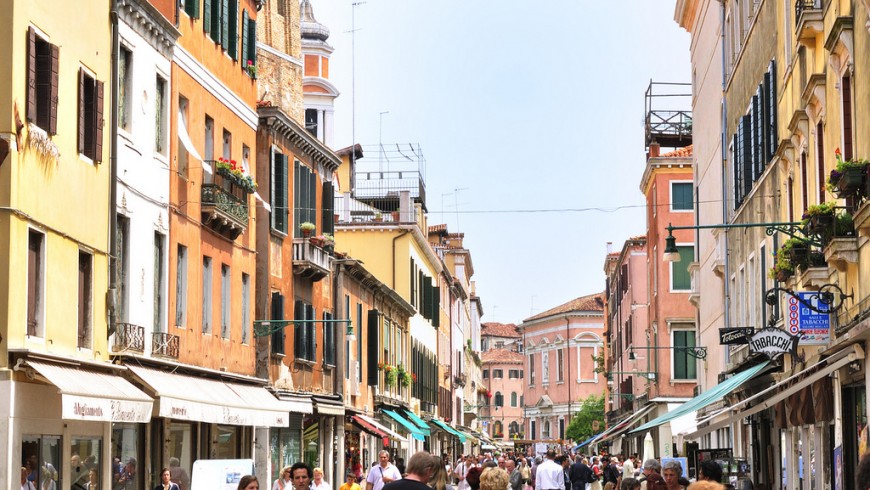 Italy has been cracking down anti-social behavior also in other cities. Rome come out with regulations like: visitors cannot eat near the fountains or bath in them and drinking alcohol in the streets of night Rome is forbidden. Similar regulations have also Milan, where it is banned to take selfies with selfie sticks. They also banned food tracks.

Croatia does not lag

Dubrovnik, small historical town faces more than 5 000 visitors a day. The city experiences boom because of the famous Game of Thrones series. A new major of the city installed cameras to monitor this situation in UNESCO listed town Dubrovnik, so the number of tourists can be slowed or even stopped when reaching high numbers. Newly, only 4 000 visitors can see the town a day. It is half of recommended number by UNESCO.

“Even though we will lose a lot of money- around 1 million €, we will gain much more to the future” said new major of Dubrovnik, Mato Franković.

Dubrovnik has a major problem with cruise ships. Last year, 799 916 people came to Dubrovnik thanks to 539 cruises. Limitations, therefore, hits mainly this type of travelling. 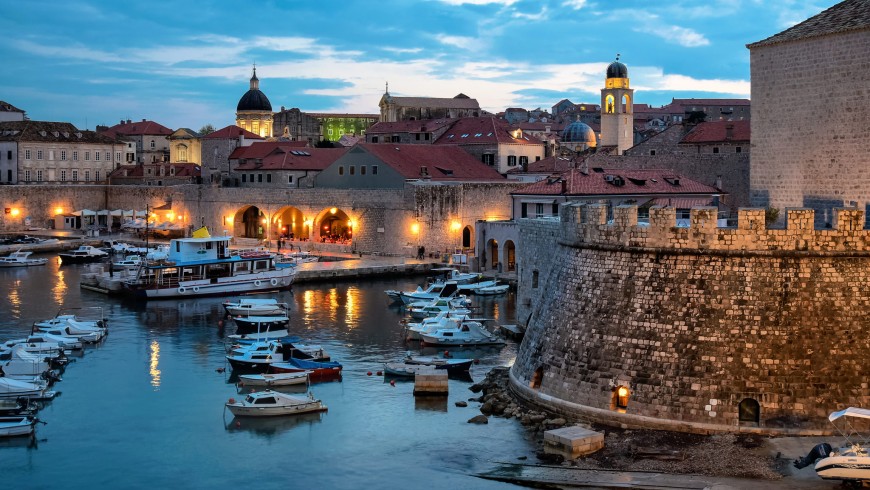 Ecobnb comes out with several sustainable alternatives and tips for eco-travelers, to avoid unsustainable tourism.
• Prefer less known places to visit.
Alternate Venezia with French city Colmar, where you can also sail the gondolas. Instead of Barcelona, visit multicultural Singapore, Amsterdam alternate with German Hamburg, instead of Florence visit Val di Zoldo.

• Avoid cruises
Did you know cruises are responsible for the destruction of coral reefs and marine ecosystems? Read more about cruise ships here.

• Choose low seasons to travel.
Yes, it might be colder in some places but you will enjoy all attractions much more. Cities will not be overcrowded and accommodations will be cheaper.

• Choose a green accommodation with eco-friendly services and sustainable properties.

The future of tourism is sustainable: a guide to green hospitality

One thought on “When tourism is unsustainable: anti-tourism protests across Europe”