It’s always nice to escape from the “real world”, but sometimes a holiday can cause more stress than it’s worth. An alternative to this conundrum? Eco camping. Let’s run through some of the main reasons why this green form of camping is a superior option. 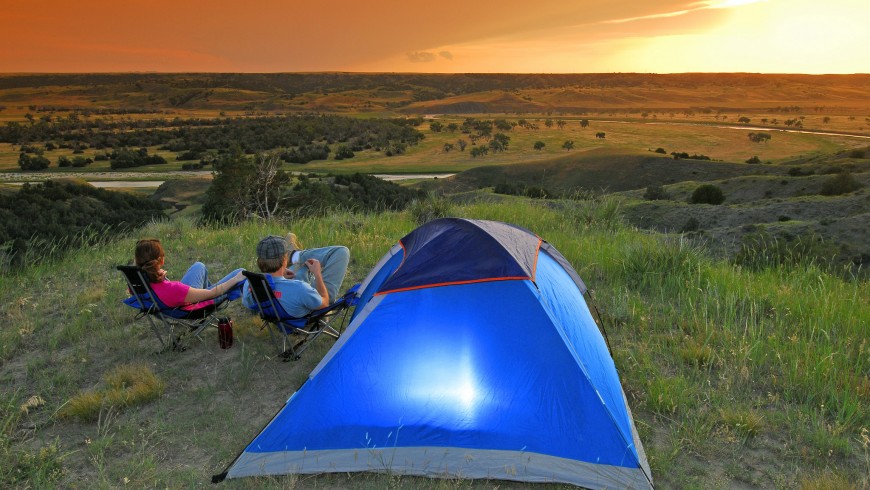 A couple enjoy an eco-camping experience. Photo by Roderick Eime via Flickr

We all like to try and squeeze every penny we can from life. By choosing to head off on a green camping holiday you give yourself a fantastic chance of saving some cash.
It goes without say that bunking in the wilderness is going to be considerably cheaper than paying extortionate prices for a hotel room every night. As well as this, you’ll also save funds on things like fuel and food – with there being no need to jet about or eat at expensive restaurants.
While nothing in life comes free (you might have to pay some fees for using the land), all expenses will be considerably less when camping in general. 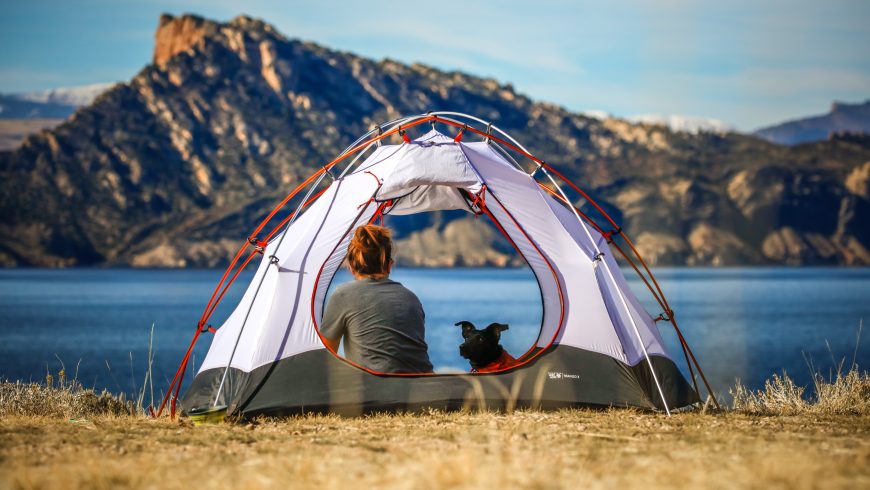 Photo by Patrick Hendry on Unsplash

Arguably the most important factor in eco camping comes in the form of the benefit it does to the environment compared to more traditional methods. With a staggering 15.4 million camping and caravanning holidays taking place in the UK in 2015 alone, the natural landscape is becoming somewhat corrupted. This constant stampede of bodies, not to mention the insane amount of litter being left behind, has resulted in a need to show more diligence and take greater care of the environment.
There are several ways you can do this, with some methods including: 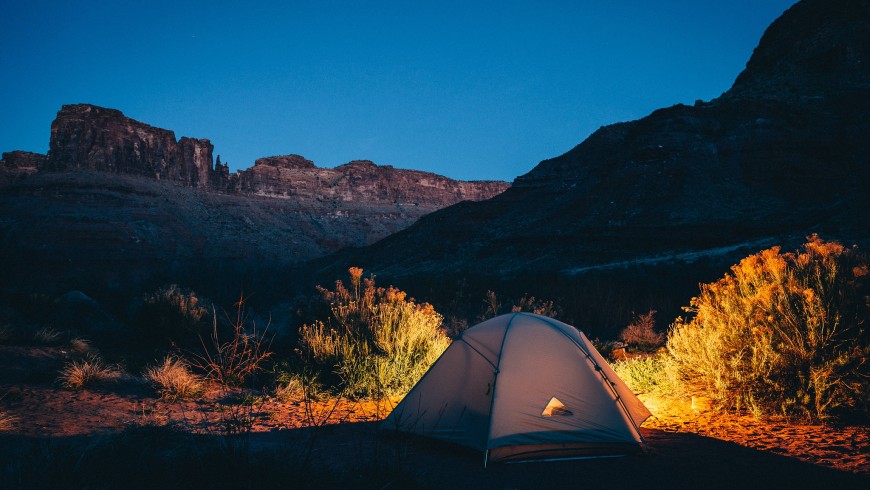 With shocking reports suggesting as much as 15% of all wildlife in the UK is on the brink of extinction, now is as good a time as any to get out into the wilderness and explore the majesty of nature before it disappears.
A continually industrialising world has led to lots of species already dying out. By the time our children’s generation are pensioners, it’s unclear how much wildlife will be left to experience.
Give them a taste of nature before it’s too late by taking them on an adventure this summer, instead of a bog-standard trip to some hotel. 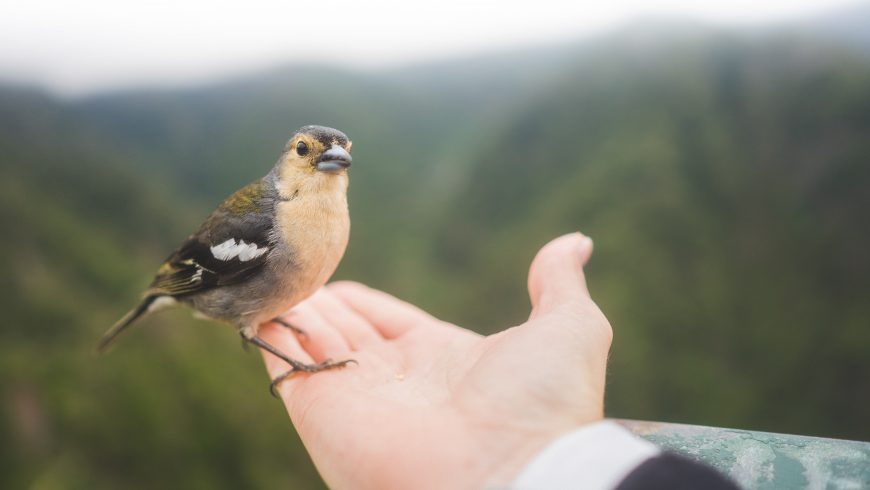 Photo by Jesse Gardner on Unsplash

We all have that inner turmoil which makes us want to fight “the man” and escape from things for a little while. An eco-camping holiday provides you with the perfect chance to do just that. Whereas even traditional camping excursions still see you rely on commercial products, a greener experience encourages you to really grab the bull by the horns and become solely reliant on yourself.
Even if it just lasts a week, this break from the shackles of consumerism is a healthy reminder of how you are in fact able to live independently of commercial needs. 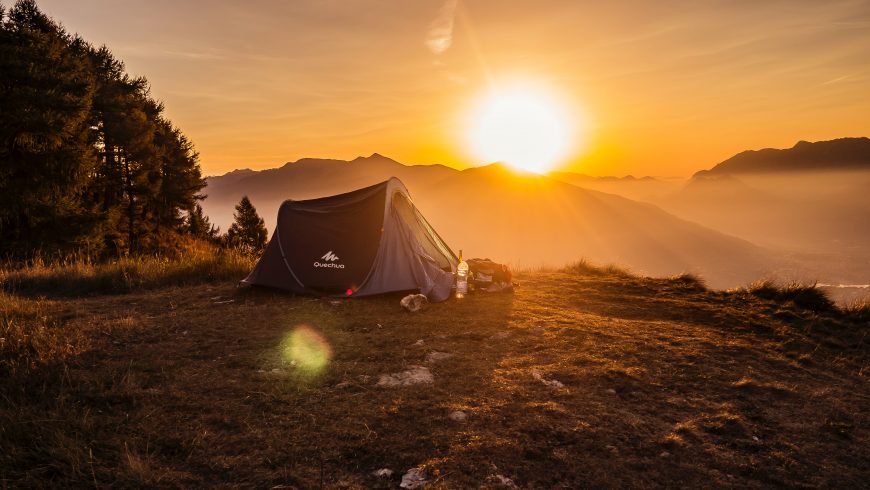 Photo by Kevin Ianeselli on Unsplash

In the relatively isolated world of camping, there’s a good chance you’ll be able to find some much-needed alone time to think and contemplate life.
It’s been proven spending time alone is healthier for you from a psychological perspective, so use your green camping experience to not only make the world a better place, but alsobolster and refresh your own mind. 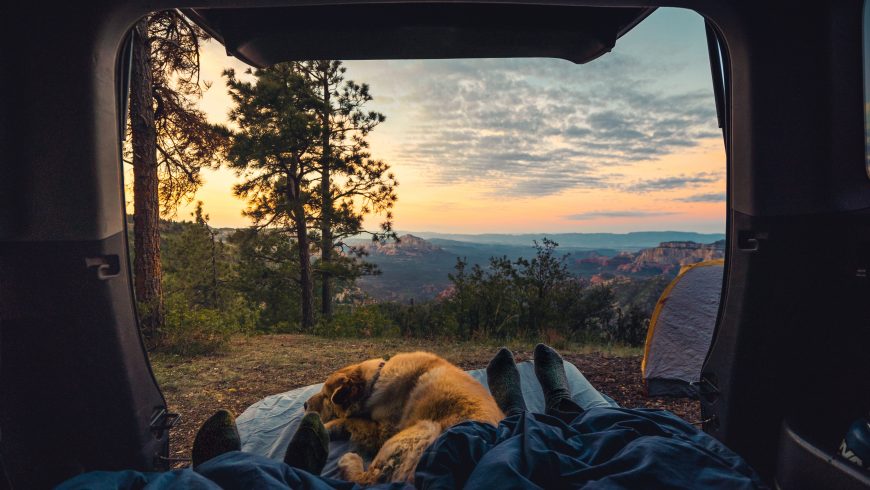 Photo by Jimmy Conover on Unsplash

Liking the idea of eco camping? Give it a go in the future, and discover how much better it is than traditional holiday methods. 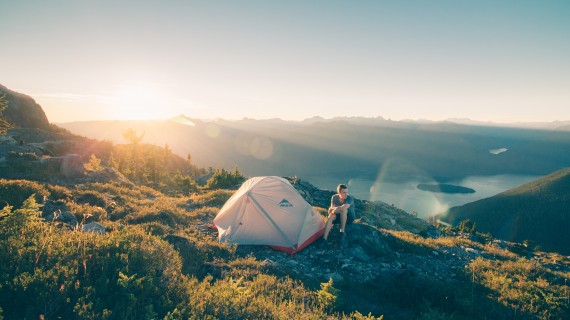 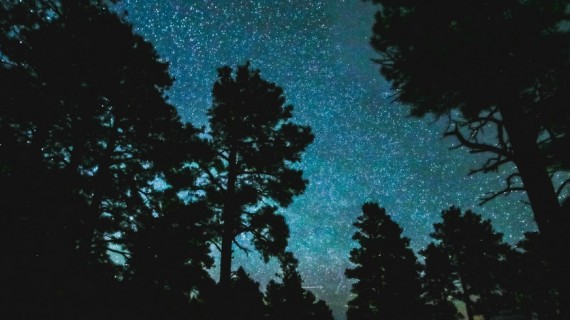 Tree Sleeping: when camping is… on trees!

Dream-like nights suspended between sky and earth. Tree sleeping will let you relax on real flying-tents sourrounded by the branches of the trees in your sleeping bed. An extraordinary experience, where Nature and adventure meet. Have you ever thought about experiencing something unique, completely new and capable of combining your love for nature with a pinch […] 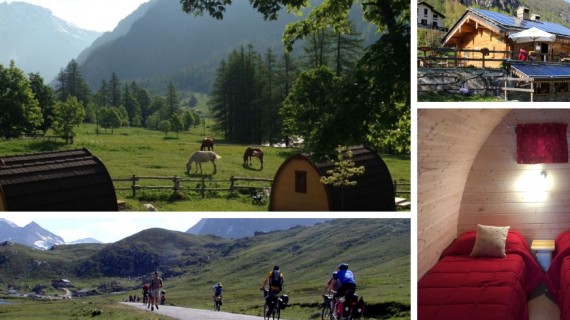 Eco-Camping Casa Bianca at the foot of Gran Paradiso

An eco-friendly camping surrounded by the nature of the Gran Paradiso National Park. Thanks to the solar and the photovoltaic plants, the camping save almost 10 tons of CO2 each year. In addition to the classic placements (tents and camping grounds), there’s also the glamping with the chance to stay in romantic wood houses. We interviewed […] 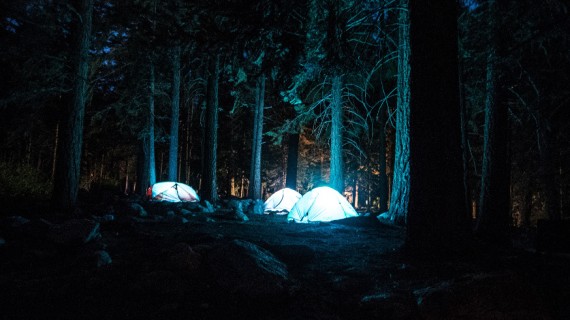 When young Paul and his fiancée Rose used to spend their holidays in a tent along the Croatian Coastline it went a little bit like this: a tent, a few dollars and the sense of freedom from pitching their tent on the beach. Then life changed, they got married, had kids, started their own business […]