It is no secret that our planet’s population is increasing from year to year. Technological progress is tangible – we live faster and have less and less time to stop and look at the state of the world around us. We think about how much we are polluting our only home when we come across a TV show that exposes the terrible consequences of global warming. Hundreds of animal species are disappearing every year, and it is only a matter of time before we follow. In short, if we had to make a comparison and imagine our planet as a human being, it would look like an older man who can barely walk, breathes harder, is giving up, but still carries a cigarette in his mouth.

However, the Organization for Economic Co-operation and Development (OECD) has made great efforts to monitor municipal waste management in as many as 35 partner countries, and the results are astounding. There are many eco-friendly destinations, and we bring you some recycling lessons from different countries in the world, which can be implemented locally, wherever you are.

Germany was first on the list regarding the amount of recycled waste. In Germany, a large part of the population (as many as 68 percent) recycles. How did they achieve that? First of all, the public initiative intended to educate the population conducted a campaign to reduce everyday waste. It trained the residents to understand what waste, compost, and recycling are – to do most of the work in individual homes. Citizens were also obliged to pay more for plastic and packaging, which led to an overall reduction in their use and increased recycling.

Many Germans use supermarkets to recycle glass and plastic containers. Photo by Polina Tankilevitch, via Pexels

South Korea scores high as well when it comes to recycled waste, just after Germany. Seoul, South Korea’s capital, has about 10 million people and generates 9,189 tons of solid waste every day. Despite this, it has among the strictest waste recycling programs globally.

Waste minimization and waste diversion from landfills have been top concerns in South Korea over the last three decades. The Seoul Metropolitan Area has grappled with expanding garbage challenges as it has grown in size due to rapid urbanization. The country has invested as much as 2 percent of its GDP in the Green Growth project, which, together with other public initiatives, has managed to achieve a rate of as much as 59 percent of recycled waste.

When talking about recycling lessons from different countries, Slovenia and Austria share third place in recycled waste. These countries manage to recycle as much as 58 percent of their waste. Slovenia has proven to be the country with the fastest growth and development of recycling programs.

Individual initiatives people in these countries take largely help the cause. Photo by Thirdman, via Pexels

On the other hand, the Austrian government turned to the old goal of the European Union to increase recycling by 50 percent by 2020, and it surpassed that goal. Plastic recycling is legally regulated in Austria, and as much as 80 percent of glass is recycled. Certain kinds of waste are prohibited from being disposed of in landfills throughout the nation. They have banned products with a total organic carbon emission rate of more than 5%, thus preventing any packaging from winding up in the fields.

Belgium follows with 55 percent of recycled waste. Recycling here is mandatory, and the purchase of various wastes is precisely determined. Everything brought to waste must be properly sorted and put in colored bags that everyone buys individually. It is a subtle way in which the government conditions the residents to pay for all the garbage they produce. The social moment is crucial – if the garbage collectors notice that you haven’t sorted your waste adequately, they will stick a big red sticker on your door – so that all the neighbors can see how you are behaving.

Interestingly, there are garbage detectives in Switzerland whose task is to detect misplaced or “suspicious” garbage. They review everything in search of the culprit to further educate them and charge a penalty for the mistake. Denmark, a country also a pioneer in many recycling innovations, uses a similar technique.

The Netherlands is considered a very green country, but not only because of its vast fields. The mentality of the inhabitants when it comes to protecting the environment reflects the green outdoor scenery, too. Outside of Amsterdam, each house has separate garbage bins:

Most homes have at least two bins, and they are very diligent about using them.

Zabbaleen people have been known as Cairo’s informal garbage collectors since the early 1940s. The tradition created more than eighty years ago has made Zabala’s people earn a living by collecting waste going door to door. It is estimated that this community consists of over 70 thousand people, and it serves a city with as many as 18 million inhabitants. They collect two-thirds of Cairo’s waste and recycle an impressive 85 percent. Garbage is collected in trailers pulled by donkeys, then sorted and sold or even remade into new things, which are then sold.

All these recycling lessons from different countries around the world tell us a beautiful story of how people can work towards the same goal and collectively try to contrast climate change. There are many strategies we can implement, both locally and individually. All we need to do is to put effort into thinking greener. Next time you have a plastic container, go a mile further and recycle it. Every bit helps, and we are all in it together.

Author’s bio: Brett Finney is an ecologist with over 15 years of experience as a recognized specialist in ecological research and management. He loves coming up with sustainable solutions to everyday challenges, which is exactly what he does, working as a consultant with City Movers. In his free time, Brett tries to be in nature as much as possible. 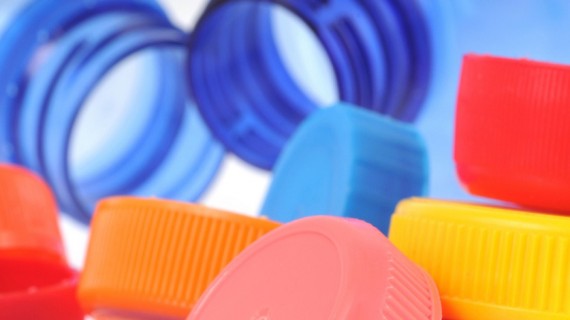 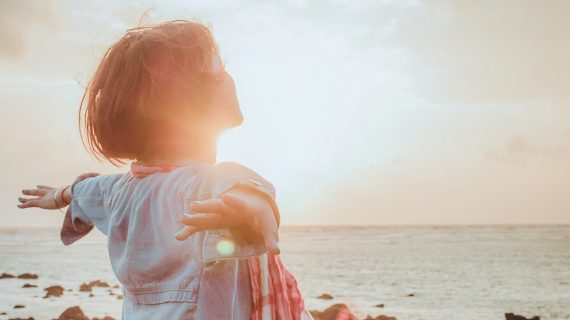 ‘Zero waste’ is one of the biggest goal of the 21st century. But is zero-waste travelling a realistic possibility? Discover 4 tips for reducing consumption, minimising waste and maximising recycling when are you travelling Traveling can be a very unorganized process that often leaves you tired and feeling exhausted. Traveling shouldn’t be a burden, so […]

If you know or are approaching the Zero Waste world, you probably have heard of the 5 rules to reduce waste in everyday life, to become more eco-sustainable. But what exactly are these 5 rules? And how can we apply them? Let’s find out in this article! 1. Refuse Refusing the things we do not really […] 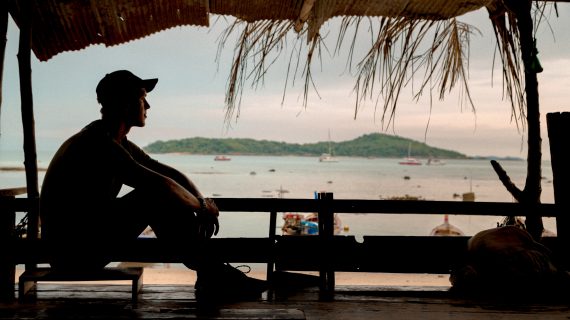 Your Small Guide to Zero-Waste Travel