There are extraordinary places where you can feel as the character of a fairytale. These are marvelous and uncontaminated places where the mind can rest and the thoughts run free; Bobbio in Val Trebbia is certainly one of them.

Bobbio, the most beautiful village in Italy 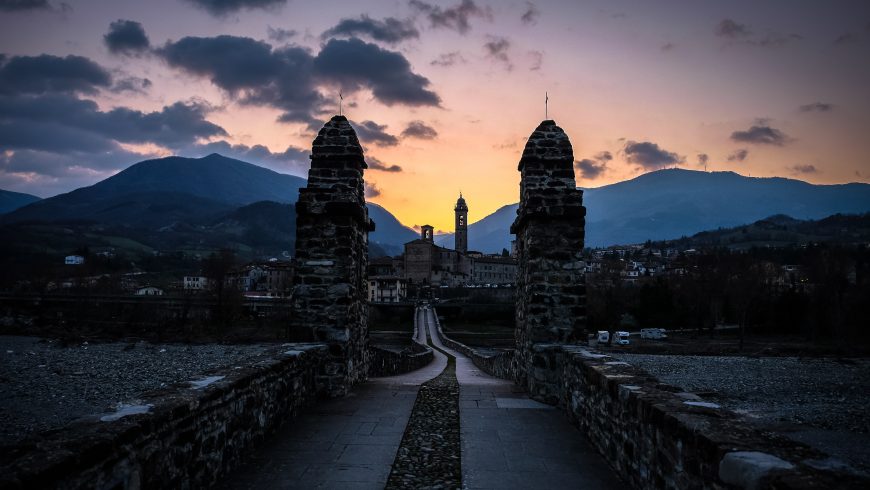 Photo by Francesco Ungaro on Unsplash

Awarded as “The most beautiful village in Italy” from the Italian television program Il Borgo dei Borghi, Bobbio is located in one of the most picturesque valleys in the Italian Peninsula. In fact, after 20 years of work by the local administration, the small district in the province of Piacenza has finally been given the deserved recognition. When the passion for one’s own land encounters the undeniable beauty of the landscape the birth of something magic is assured. The mayor of the village, Roberto Pasquali, speaks with emotion when he underlines the importance of this recognition for him and for all the residents. He says: “The recognition represents the successful completion of 20 years of work in order to create our own touristic brand”.

One of the most enchanting valleys in the world 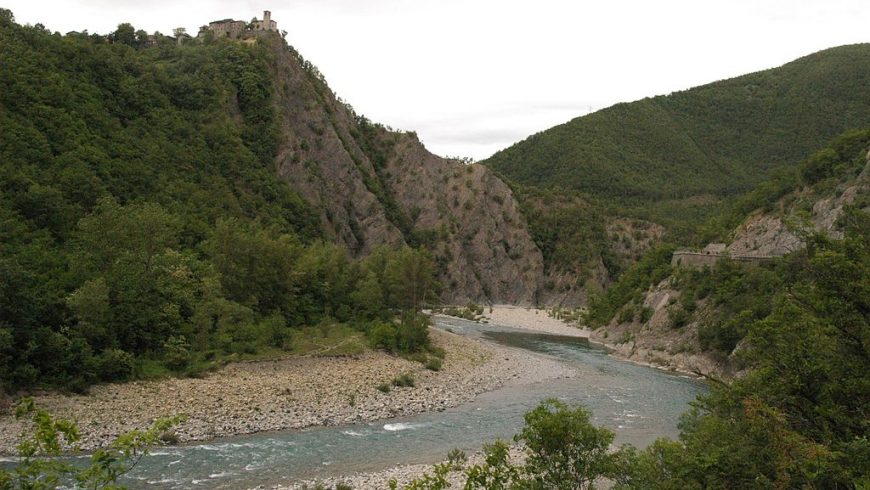 Even the writer Hemingway described Val Trebbia as the most enchanting valley in the world. And certainly, in that magnificent place, there is plenty of poetry.
The river that flows through the village evokes lots of memories for the inhabitants and his sweet sound guides laugh and silences of the occasional visitors. The regions of Liguria, Piemonte and Lombardia have a strong influence on the cultural enrichment of this little village.

The village is rich in traditions, ended down from one generation to another, which makes the little streets warm and welcoming.
In fact, “nebbiolo” and “dolcetto” (whose plantation dates back to the 18th century) still grow on the surrounding hills.

Mount Penice is the background of the village, which counts 3500 inhabitants until summer when the destination attracts so many tourists that the population triples. 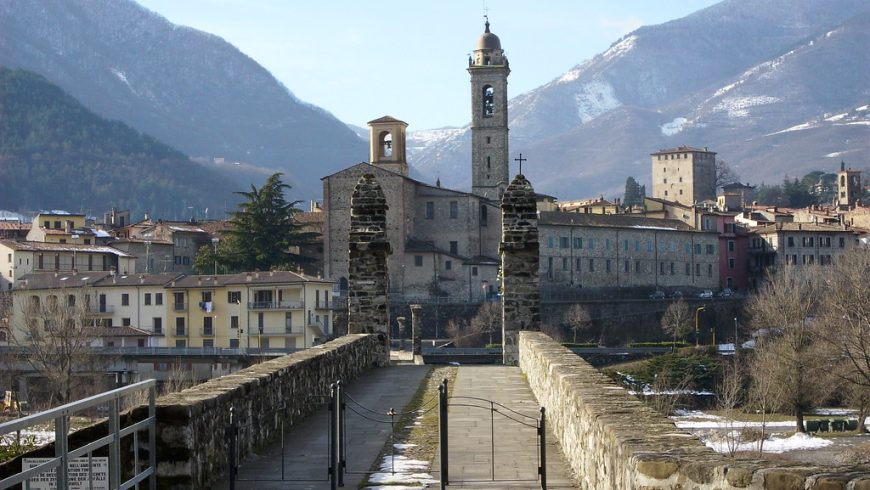 The history of Bobbio is old and full of charm, strongly connected to the life of the Irish missionary Colombano, who died in 615. The well-known abbey of Saint Colombano was built in 614 thanks to him. All around the abbey, there is a series of buildings where you can visit the museum and the scriptorium. 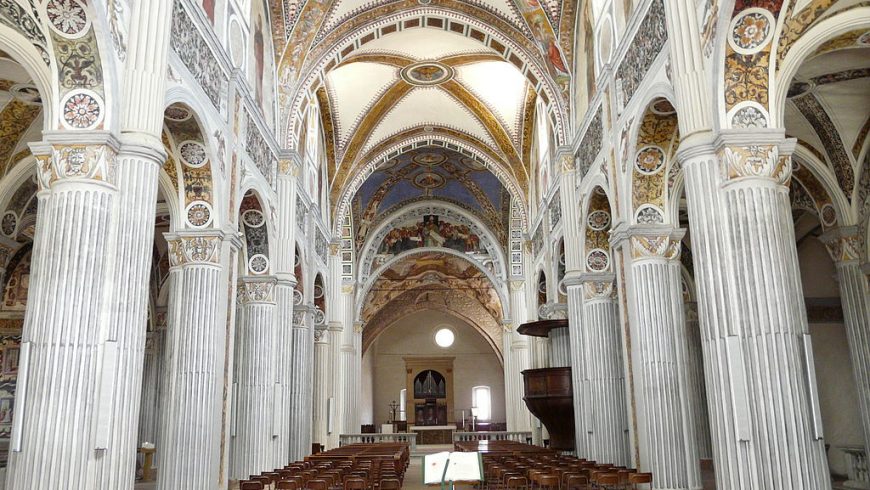 Interior of the abbey of San Colombano, photo by Davide Papalini, ShareAlike 3.0, via wikipedia

The director Marco Bellocchio was born here and every year he organizes his festival of the cinema (film festival). In the old streets of Bobbio in Val Trebbia, you can still find the so-called “acciottolo”, which consists of rounded rocks next to each other. 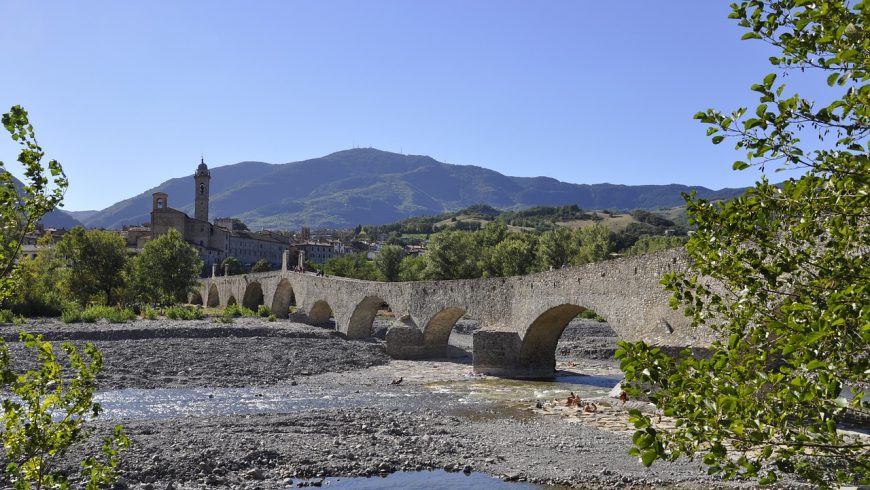 Finally, one of the most important and suggestive sites of the village is Ponte Vecchio, also known as “Gobbo” or “Ponte del Diavolo”, due to its particular wavy shape. It dates back to the romanesque age with baroque superstructures; it is 280 m long and it has 11 unequal arches. 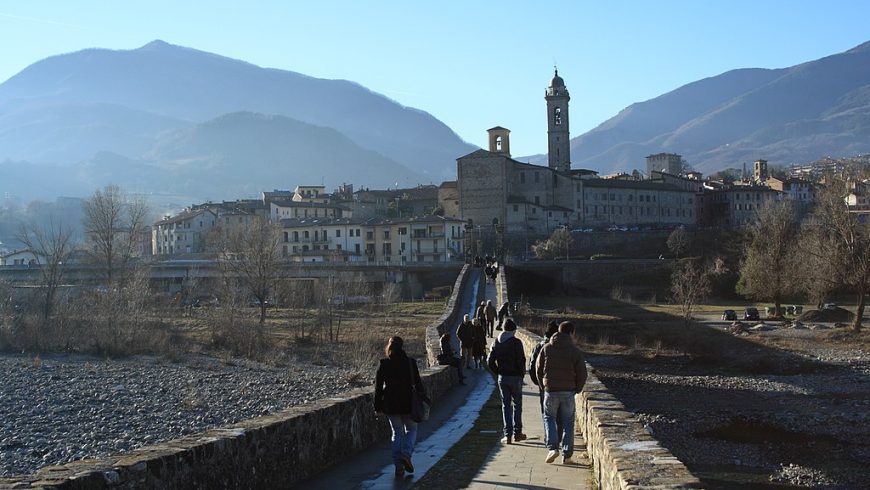 photo by Greta Ceresini, via Wikipedia

Bobbio in Val Trebbia is one of those must-see places where you can enjoy calm and tranquility in an enchanted valley.
Let yourself enjoy a journey back in time through the magnificent landscapes and flavors, within walking distance of the chaotic city life.

Let’s face it: everyone likes to travel, but not everyone likes losing the values ​​of intimacy and comfort of his own alcove. What about a new way of traveling that combines these essential values ​​with environmental sustainability and authenticity? Follow us through the “Albergo Diffuso” phylosophy. Albergo diffuso translates literally as “scattered hotel.” The principle […] 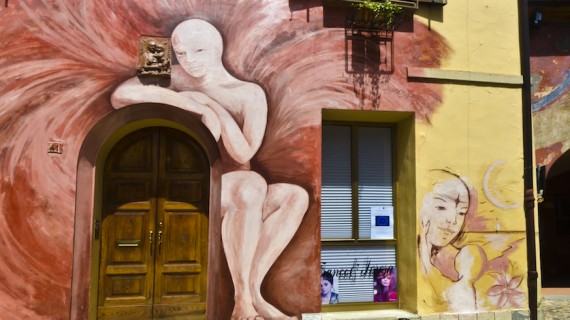 A journey through the painted villages of Italy

There are in Italy beautiful villages, characterized by murals telling their history of ancient traditions. The Italian Association of Painted Villages, have censed all of them and we have decided to visit five of them. But do not stop here, and start discovering Italy’s most hidden corner, that perhaps are the most beautiful too. Orgosolo, Sardinia Between social […] 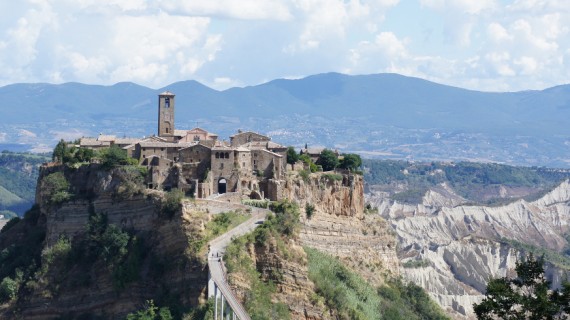 Reality and fantasy get together in these amazing italian villages. You can reach them only on foot, taking the distance from the reality and discovering green and breathtaking beauties. Let’s go together to discover some of the most attractive treasures of Italy, that you can visit only on foot. 1. To the edge of the amalfitan […] 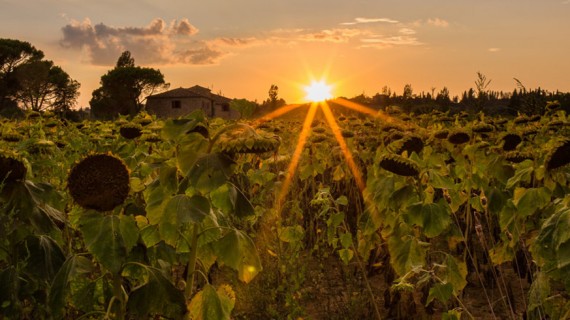 Are you split between the idea of your next trek in the Himalayas and long relaxing days in the Italian countryside catching up with those books you’ve been meaning to read? Well, the Albergo Diffuso is exactly what you are looking for and you may find yourself morphing into one of Jane Austen’s characters, gazing […]