Travel and at the same time respect the environment, enjoy one of the greatest pleasures in the world and still have a low ecological footprint, also helping the local populations: it is possible and we will never be tired of repeating it. If there are some actions, from the choice of the means of transport to the stay in an eco-friendly accommodation, which can be done in any destination to make our trip ecological, it is also possible to choose particular destinations, those that are somehow saving the Planet thanks to their environmental and social programs.
We have selected 10 of them, among those ethical chosen by Ethical Traveler and according to the parameters of the Environmental Performance Index which classifies 180 countries based on environmental health and vitality of ecosystems.

Switzerland, among the first destinations that are saving the planet 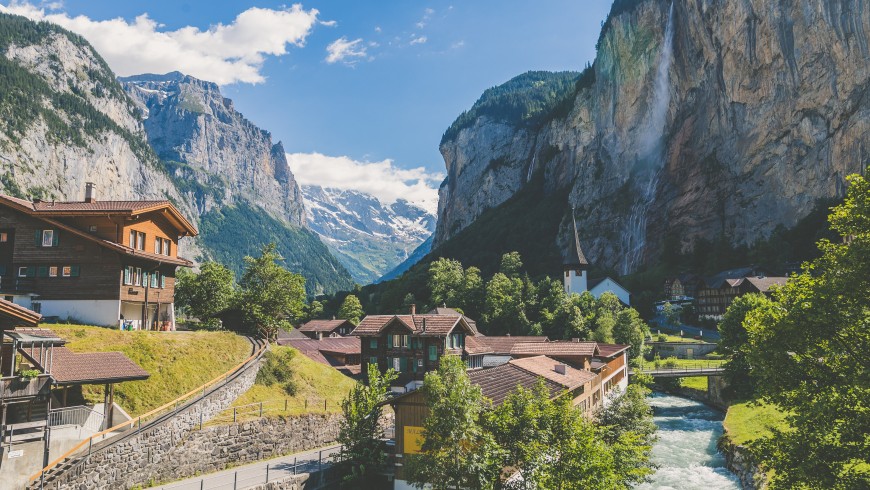 The majestic mountains, the picturesque towns and the romantic lakes of Switzerland have obtained the first position in the Environmental Performance Index 2018. It leads the world for what it can do for what concerns air pollution, energy and water. 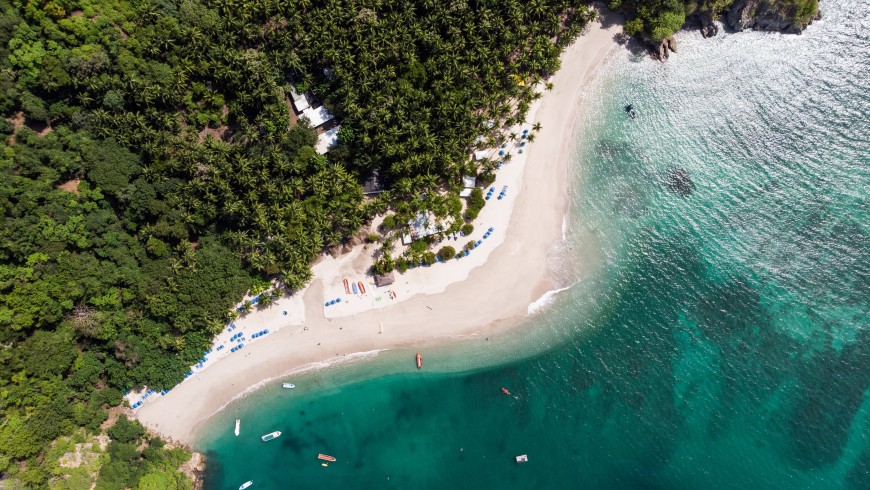 Thirtieth in the Yale Center report and among the ten ethical destinations, Costa Rica is saving the Planet by supporting decarbonisation and clean energy, signing the historic Escazù Agreement, the fight against shark finning, but also for the ramps that will make the beaches of the Cahuita National Park accessible and the progresses in civil rights. 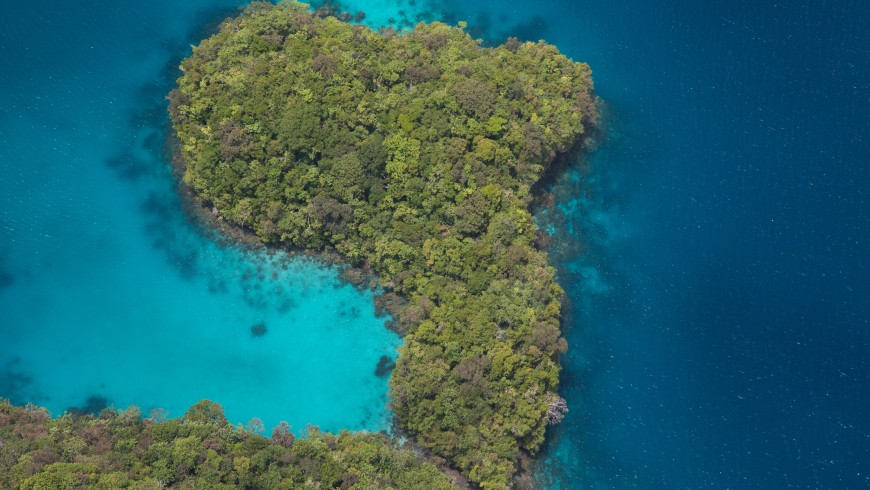 The insular state of the Pacific Ocean is promoting sustainable tourism with some drastic changes: there is now a limit of tourists who can visit Palau, a minimum compulsory expenditure that travelers must pay during their stay and also the obligation to sign a commitment to act responsibly towards the natural and cultural heritage of the archipelago. Furthermore, from 2020 Palau will ban sunscreens to prevent pollution of its maritime territory, which is now for 80% a marine sanctuary where commercial fishing and mining are prohibited. 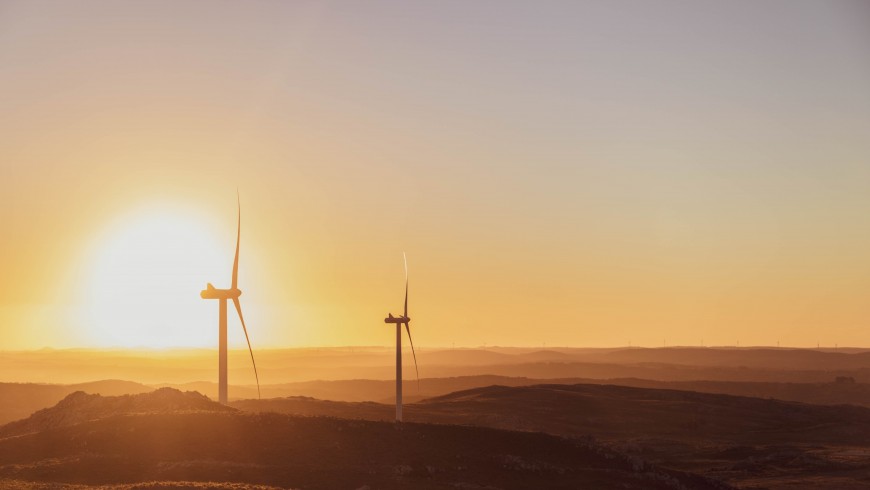 Uruguay aims for clean energy: almost 95% of the electricity comes from hydroelectric plants and wind farms. In 2030 the country wants to achieve energy independence. The country, famous for its beautiful beaches and lush greenery, is saving the planet and is also a pioneer of human rights in Latin America. 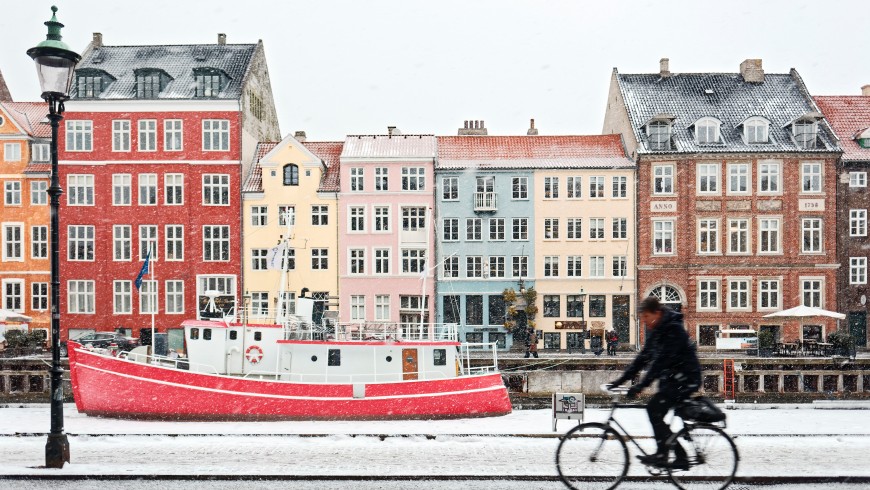 There is no country in the world that produces less CO2 per capita. Denmark also achieves excellent results with regard to air quality, the preservation of biodiversity and marine areas. The cobbled streets of Copenhagen, the most amazing beaches and the bucolic landscapes are often considered the happiest places in the world. 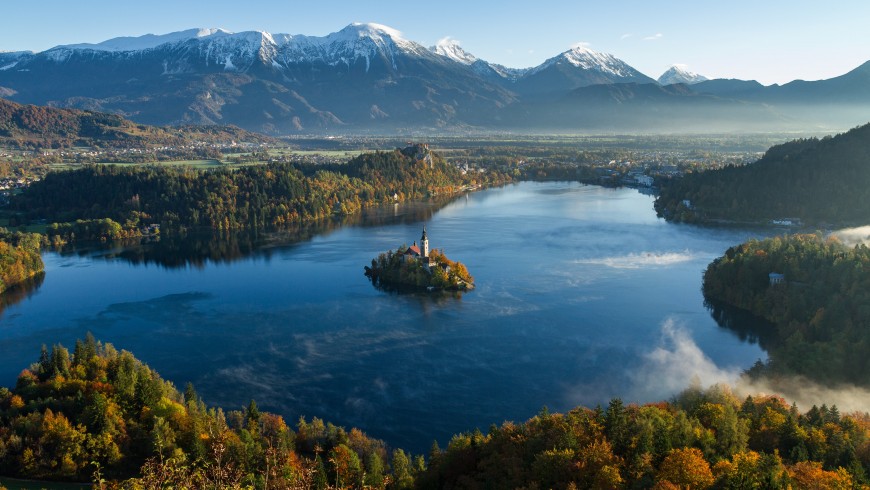 Slovenia has a beautiful territory: almost 54% is protected and covered by beautiful forests. Do not miss the romantic Alpine Pearl of Bled. 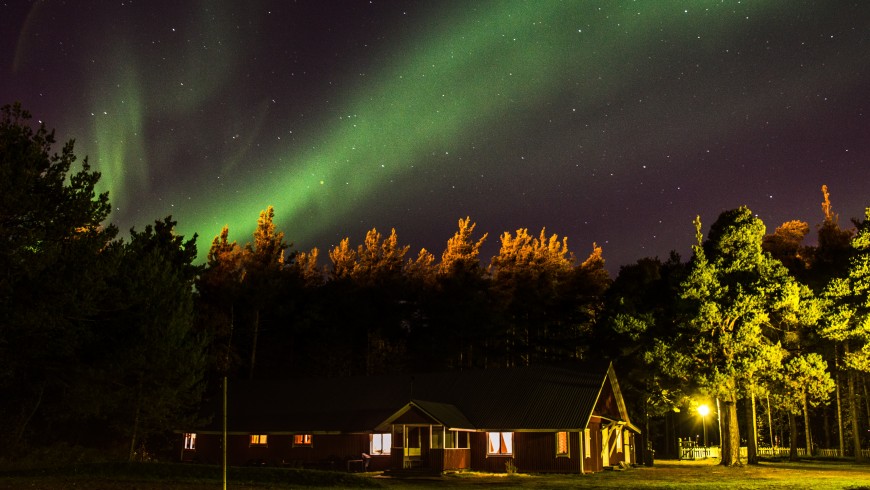 Finland has more forests per square mile than any other country in Europe, its capital Helsinki has embarked on an ambitious project to make motor vehicle ownership obsolete by 2025. The country, with its wild nature, has signed a legally binding contract whereby 38% of its energy must come from renewable sources. 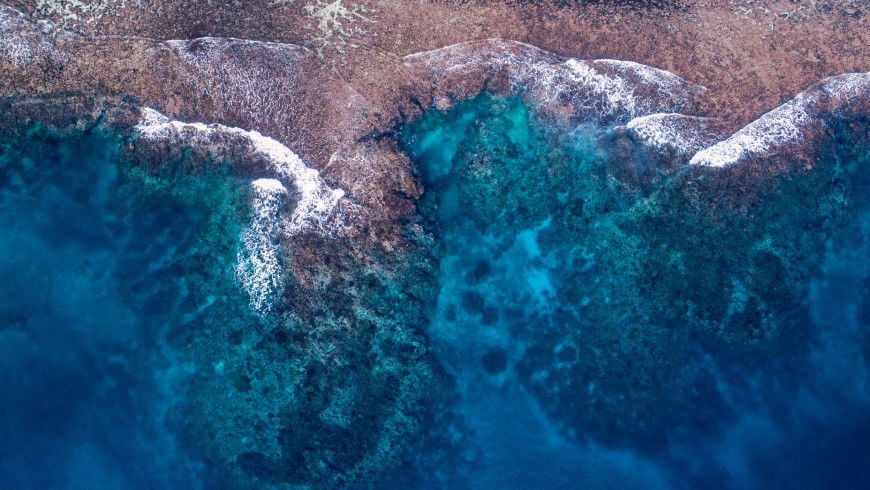 Back in the South Pacific, to discover the 83 islands of Vanuatu. The government has recently adopted a global policy to ensure the conservation of its ecosystems, address the risks of natural disasters and preserve different cultures. In addition, the prime minister called for bans on the import and use of disposable plastic bags and bottles; if implemented Vanuatu would become the first country in the Pacific region to impose such a ban. 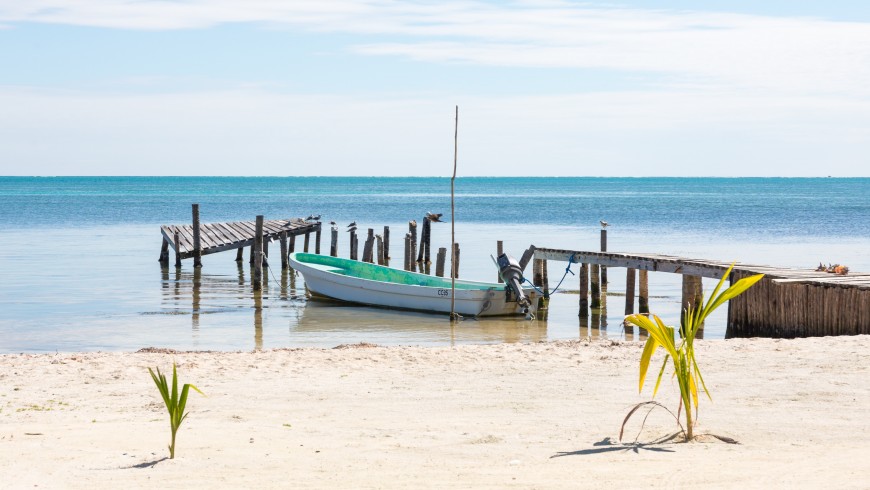 One of the best places in the world for diving, Belize has banned all future oil exploration within its waters, thus protecting the largest coral reef after Australia, which is fundamental for the environment and vital to the economy of the country. 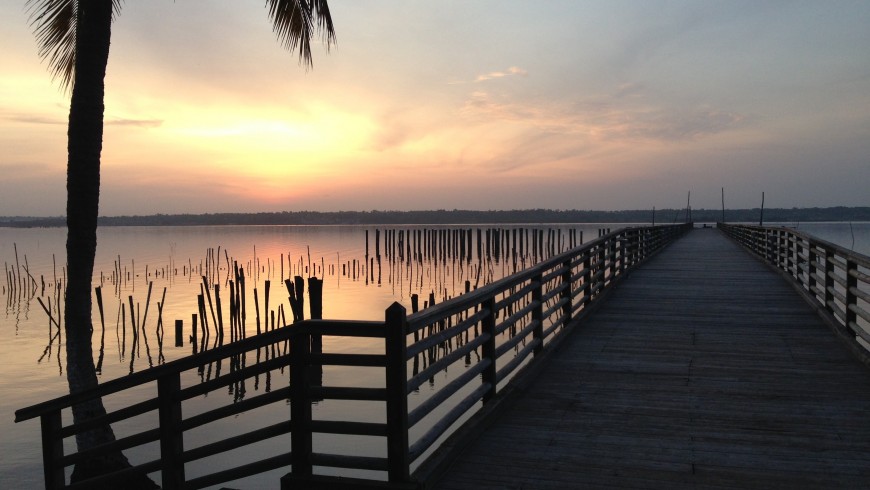 Benin still ranks among the poorest countries in the world, but it is working hard to protect the environment, particularly in the Pendjari National Park, taking on dozens of new Rangers to combat poaching. 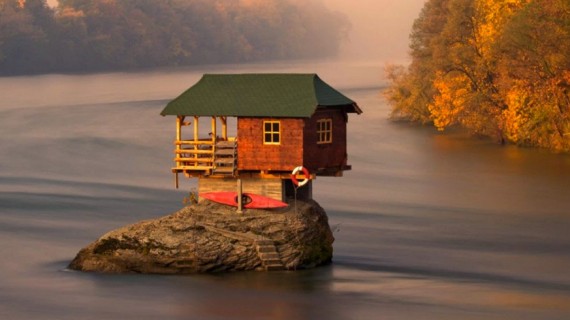 Green Destinations: have you ever been to Serbia?

Serbia, a region that you do not expect, rich in art, culture, traditions and beautiful nature. Set off, be enchanted by the charm of these little known places and enjoy the pleasure of discovery! 1. What to see in Serbia Serbia is a country of eastern Europe, in the Balkans. The capital city is Belgrade, […] 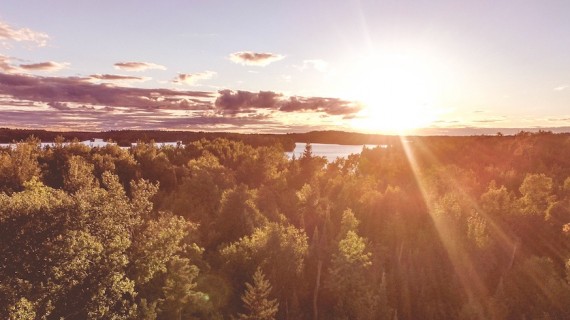 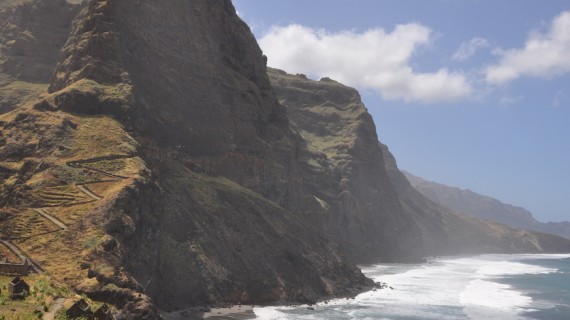 Santo Antao, the second-largest island of the Capeverdean archipelago is a paradise for hikers and eco-friendly travellers. This little island of only 779 km² seems to have a mere infinite number of breath-taking hiking trails and a unique sensitiveness towards its natural heritage. Even after spending 10 days on the Ilha das Montanhas – the […] 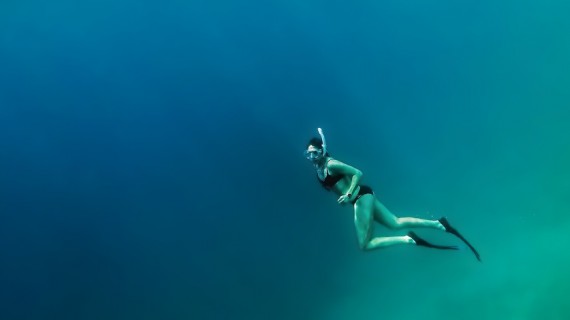 Every dive is always different, but always incredibly exciting. Discover a hushed, sometimes magical, fascinating and mysterious world and a colorful life is a unique and indescribable experience. From Mexico to Tanzania, from the Canary Islands to Thailand, we have found 10 destinations ideal for scuba diving in full respect of the environment, staying in […]