Serbia, a region that you do not expect, rich in art, culture, traditions and beautiful nature. Set off, be enchanted by the charm of these little known places and enjoy the pleasure of discovery!

1. What to see in Serbia 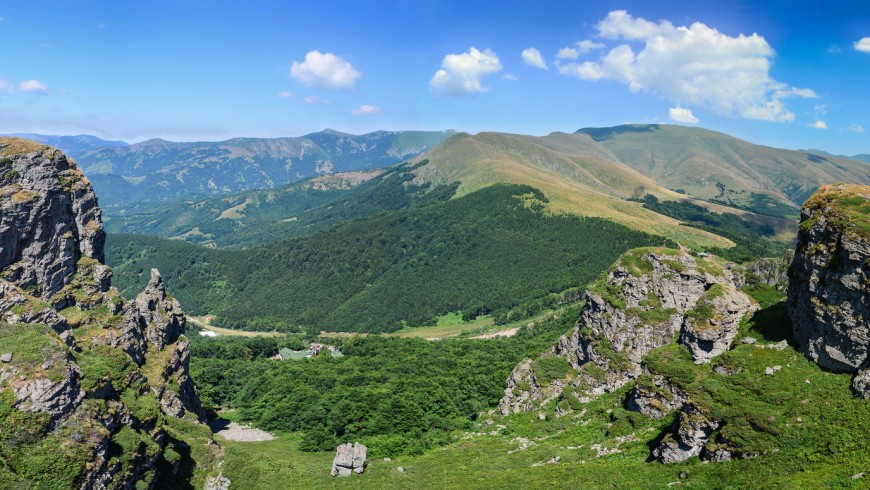 Landscape in the Balcans – Milos Golubovic

Serbia is a country of eastern Europe, in the Balkans. The capital city is Belgrade, a modern city located at the confluence of the rivers Sava and Danube, in the heart of Serbia. Belgrade is one of the oldest cities in Europe and is definitely worth a visit!

In the north part of Serbia there is the Autonomous Region of Vojvodina. The capital city is Novi Sad, an important cultural and economic center, situated along the banks of the River Danube. This area has always been a crossroads of different cultures, living together and this also justifies the autonomy of the region. At least six different languages ​​are spoken and walking through the streets in the city center you will find Catholic, Orthodox, Protestant churches and even synagogues, built close to each other. 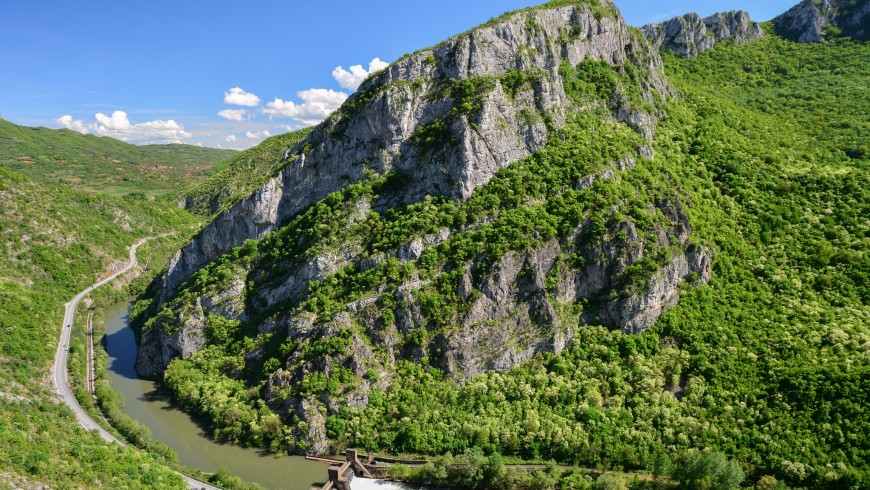 In the south of Serbia there is the city of Nis, or Nyssa, a meeting point between the Balkan and European highways, connecting Europe and Asia Minor. The city was an ancient Roman colony, today an important university center.

In the south part of Serbia there is also the Autonomous Region of Kosovo, independent since 2008, but not yet officially recognized as a state itself. Different ethnic groups live together in this region, in particular Serbs and Albanians.

The landscapes in Serbia change rapidly, crossing from the north to the south. The region of Vojvodina includes the wide Pannonian Plain, extending to the hills of Fruška Gora. Here you can enjoy nature, visiting the National Park of Fruška Gora and walking through hills and valleys discovering the 35 Orthodox monasteries, built over the centuries in the park. 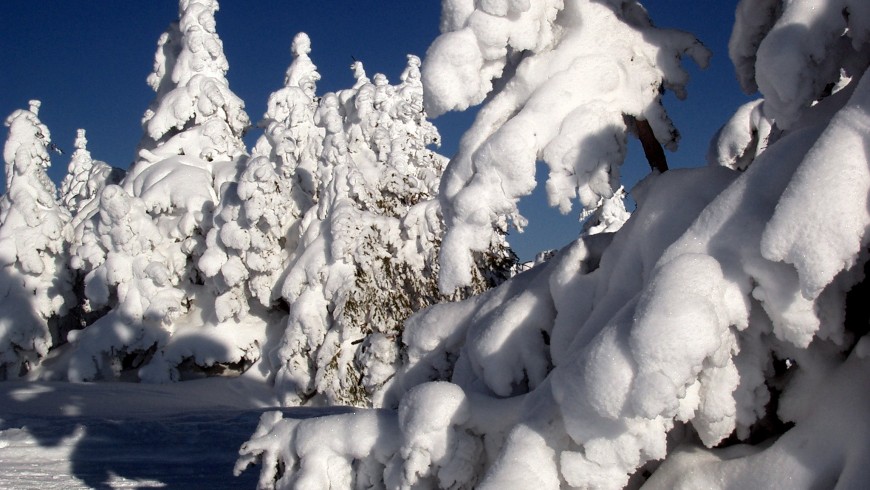 Going to the south you will meet elegant mountain ranges, including the massif of Kopaonik, in Kopaonik National Park. Here you can go hiking, for example following the paths leading to the top of the highest peak of the massif, the Pancicev Vrh, with its 2,017 m. The park is known for its commitment to preserving the biodiversity of flora and fauna, and is also very famous for its ski resorts that annually welcome winter sports lovers from all over the country. 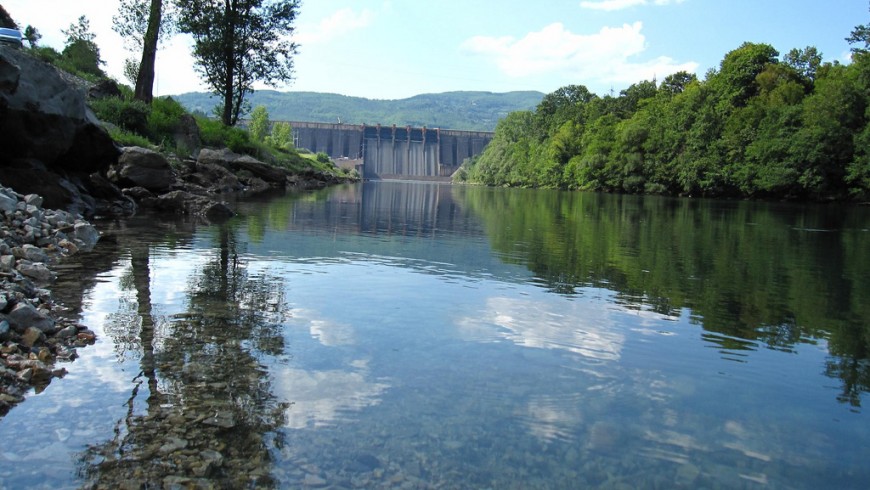 In the far west of Serbia, you can visit the National Park of Tara, with its magnificent gorges carved by rivers and streams over time, its waterfalls and its dense forests of fir and beech trees. Here you can try rafting on the river Dirna or sunbathing on the beaches of Lake Perućac.

Serbian cuisine is characterized by the influence of the Mediterranean, Turkish and Austro-Hungarian tradition, thus offering a very original mix of flavors! You can enjoy a meal in the typical serbian restaurants, called kafana.

Among the ingredients composing the traditional dishes, meat is definitely one of the main, especially grilled or skewered. Taste ćevapčići and ražnjići, accompanied by the typical pepper sauce called ajvar. Don’t miss the dishes based on fish, tasty and delicious, caught in the rivers. 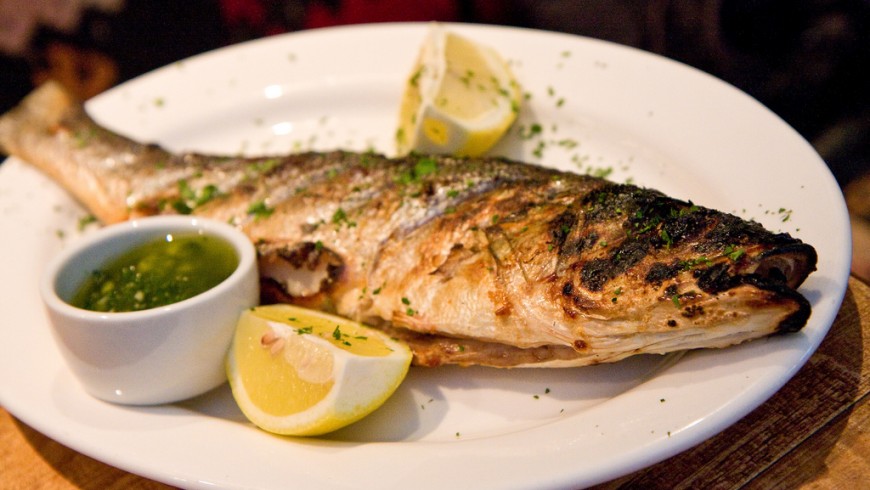 A meal in a kafana – Garrett Ziegler via Flickr

Another tradtional dish is the Turkish sarma, rolls made with boiled cabbage leaves, stuffed with ground meat and rice, flavored with many spices. This dish is very popular throughout the region and is definitely worth to taste it!

In the region of the park of Fruška Gora hills are covered with vineyards producing fine wines of ancient tradition, going back to the time of the ancient Romans. Serbia also is famous for its fruit-flavored grappa. The šljivovica, obtained from plums is the most famous in the Region.

4. Where to sleep in Serbia 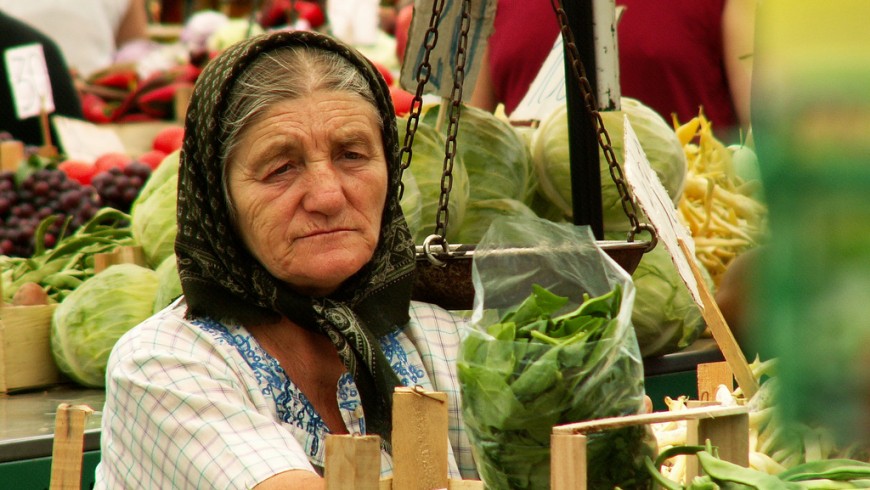 In Serbia you will find cozy solutions for a green holiday, perfect to dive in the local style and culture and to try the local cuisine. Traditional houses, comfortable apartments, hotels with spa…many different solutions that can fit your needs!

Discover all eco-friendly accommodations in Serbia