These are more or less the things to change the world. Or, at least, to try to and having some more chances to succeed. Well, Greta Thunberg has them all. The Swedish 16-years-old has been under the global spotlights for months. Not for gossips or trifles, which might be the only way to make people talk about you at this age, according to some adults. No, she is doing exactly what many adults in power have refused to do for years: she’s making them facing the rough truth. Our planet is in danger. Our future is at stake. And who keeps “crying conspiracy theory” about the climate change has never been that ridiculous.

Here, in a few lines, is Greta’s activity – or better – activism and what her words and acts are triggering from a side to the other of the globe. 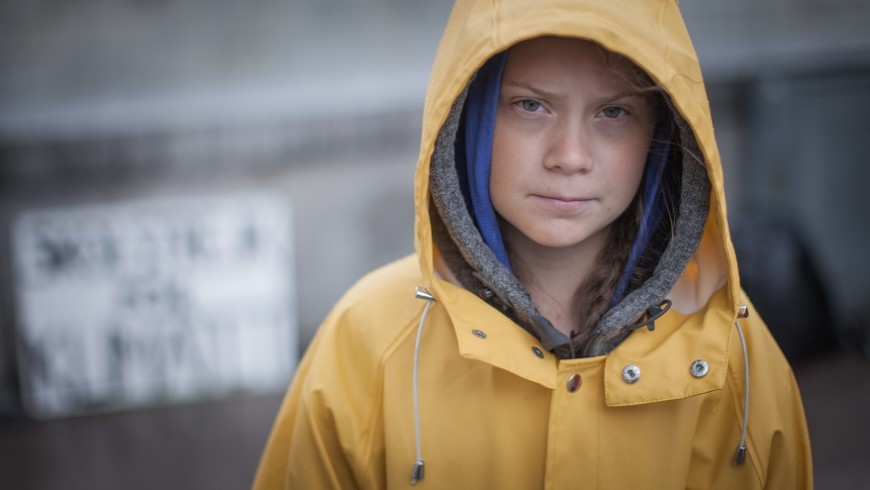 The voice of who wants to get back the future

May 2018: a Swedish newspaper launches a contest. It’s won by a teenager with an essay on the environment, that is published. An activist reads it, gets impressed by it and invite every student to strike some days later. Only the girl of the essay is in, and she goes to sit-in by the Swedish Parliament palace with a poster: “strike from school for the climate”. She keeps doing it for days, weeks, until she decides to limit the strike only to Fridays, to not miss each day of school. Although, as she herself says, what’s the point of going to school to learn something to apply in the future we might not have? That teenager is Greta Thunberg. Maybe she didn’t know back to those May days that she was powering a powerful and unstoppable machine. First, she’s convinced her parents about the urgency of dealing with this topic seriously. Then, she’s started making the international press listen. 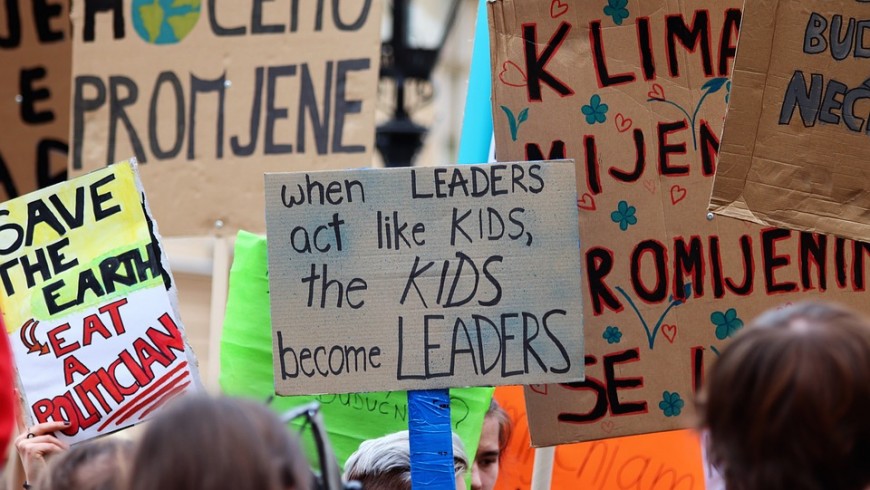 One of the “Fridays For Future” strikes around the world.

Today she speaks to hundred of thousands of youths who do not leave her alone anymore in that Friday’s strike. Indeed, the 15th March 2019 there was the first global strike for the climate, sustained by the movement born with Greta’s activity: Fridays For Future. 1.6 millions of people went down in the streets all over the world to protest. 370 thousands of these were Italians (highest share of participants among EU countries).

The well-known 2 C° the scientist have been talking about for years have become such an urgent objective to have been lowered to 1,5 C°. What do they stand for? The global warming treshold to not exceed if we want to avoid floods and various environmental disasters. With consequent chains of catastrophes for each economy in the world. The planet’s temperature has increased by a degree in the last century, but the forecast is that the remaining half degree will be reached between 2030 and 2040.

Greta has chosen to take a sabbatical year from school, to travel the world (not by plane, it pollutes) and talk to as much people as she can, mainly global leaders. She wants to keep challenge them to act concretely, before it is too late. Hopefully, they’ll listen.

Greta’s words are often harsh, someone even think they’re not hers. But it is enough to hear her talking in front of a crowd to really feel how much that “hardness” is authentic and sincere, because it is no more the time to use mince words. It makes one smiling to think that a teenager of 16 is the one who has to take the lead on an issue that’s been out of control for years. But it also makes one angry, because it proves as many countries across the world are under the responsibility of someone who has not a crystal-clear idea of priorities. And the future of the Earth, the only one we have, surely is THE priority. 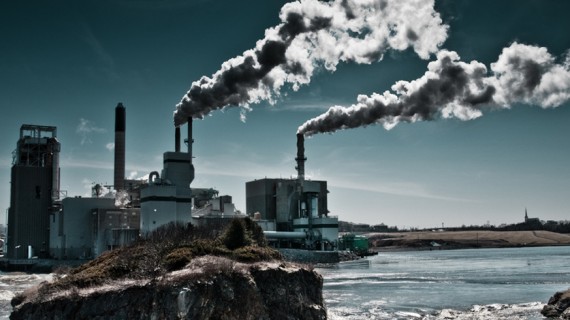 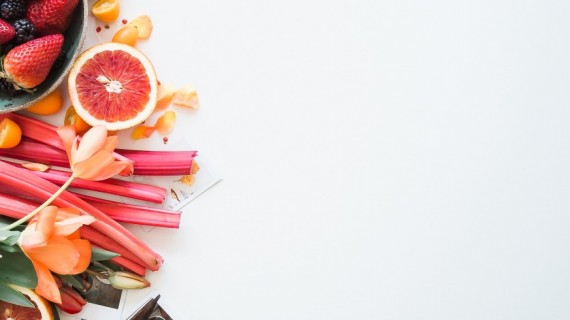 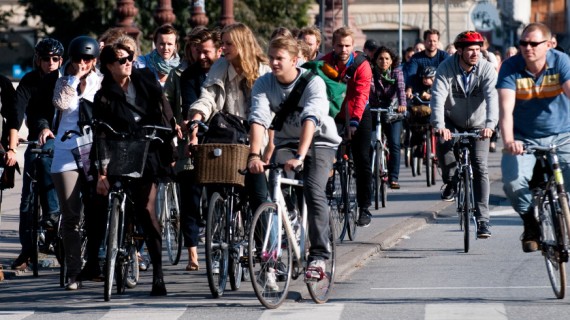 Everything comes between a coffee and a cappuccino, a morning like any other, while Claudio chats with customers of his small bar in the province of Venice. Daniel enters the bar and offers her crazy idea to his friend: arrive by bicycle to Copenhagen to promote the everyday use of the bicycle and to stop climate […]