Do you want to go on holiday? Are you tired of the same old grey cities? The World Economic Forum ranked the top 10 greenest cities from all around the world: let’s see them and hope to find the ispiration for your next perfect eco-friendly holiday!

This year the World Economic Forum with the Senseable City Lab of the Massachussets Institute of Technology, created the first Treepedia. It is a website that allows to see through an interactive map, the canopy cover in the world’s major cities. How is it possible? Thanks to the Green View Index (GVI), a metric that was calculated using Google Street View information and allows to quantify the percentage of canopy through aerial images.

MIT’s Carlo Ratti said that Treepedia’s goal is to make urban planning more accessible to people outside this field. The index doesn’t count parks, even though they are a big part of cities’ vegetation, but only the trees flanking the streets seen through Google Street View’s images. The focus of the project is not the competition between cities to win the “Greenest City” plaque, but the sensitisation and the increase of the attention to this delicate and important topic: The awareness of the need to increase the number of trees present in our cities.

10. Frankfurt, Germany: one of the greenest cities in the world 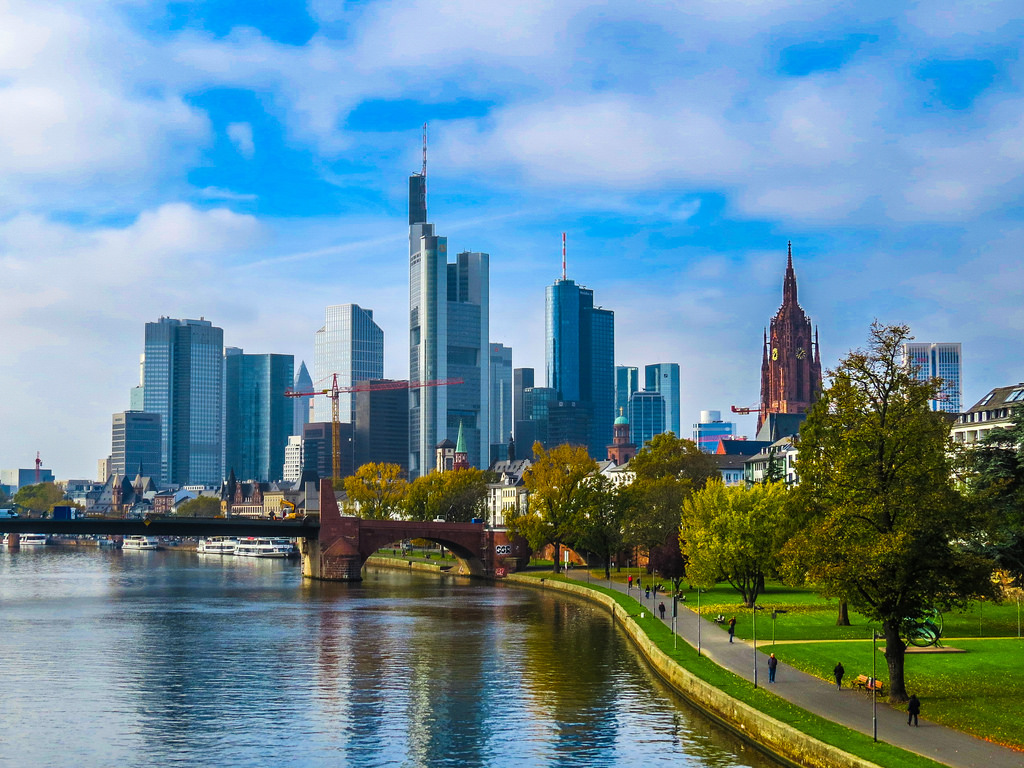 The finfth most populous city of Germany has a 21.5% GVI. Frankfurt is the economic and financial heart of Germany and the European Union,  but has also a green heart that beats stronger and stronger every year.

California’s capital has a 23.6% GVI. Despite the scarcity of rains, mainly in summer, Sacramento‘s urban green area gets bigger and bigger. 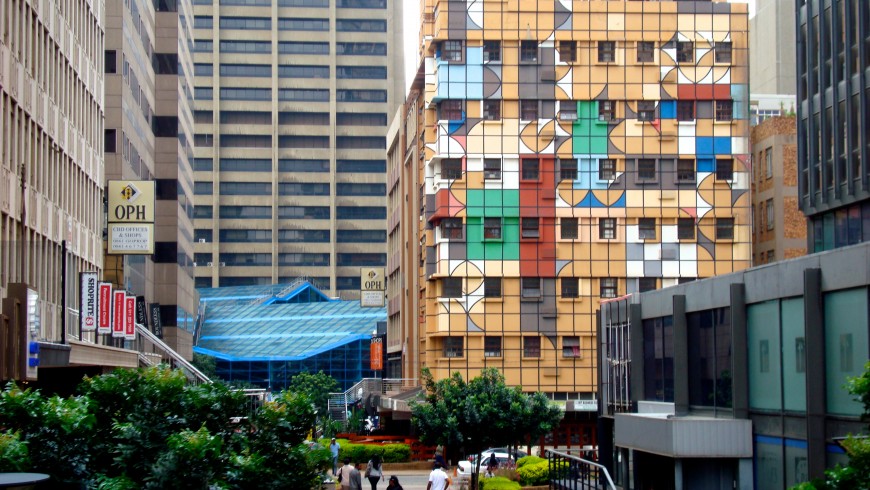 Johannesburg too has a 23.6% GVI. The South African city is the most important economic and financial centre of the State and the entire African continent, but it doesn’t forget to protect its green area for the citizens. 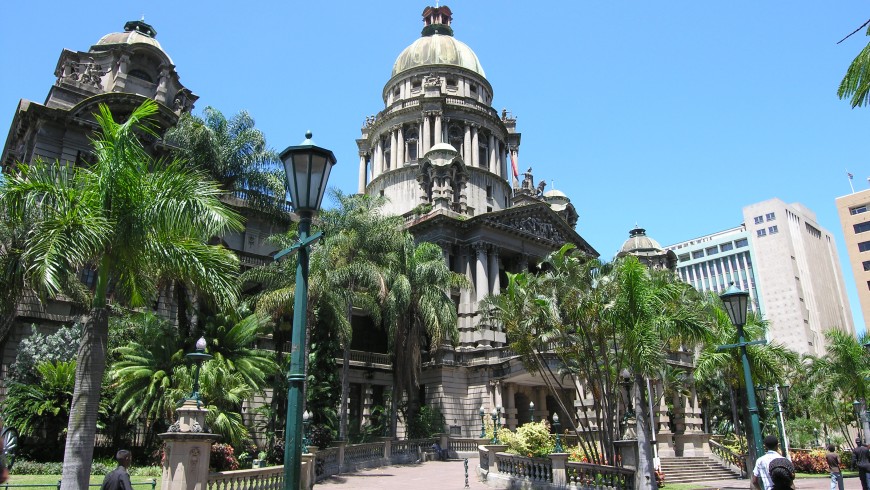 The importance of this city goes back to its discovery by Vasco da Gama, and since then the harbor is the most important of the entire Indian Ocean. Durban has a 23.7% GVI and it is famous as a touristic destination for the white beaches flanked by modern skyscrapers. 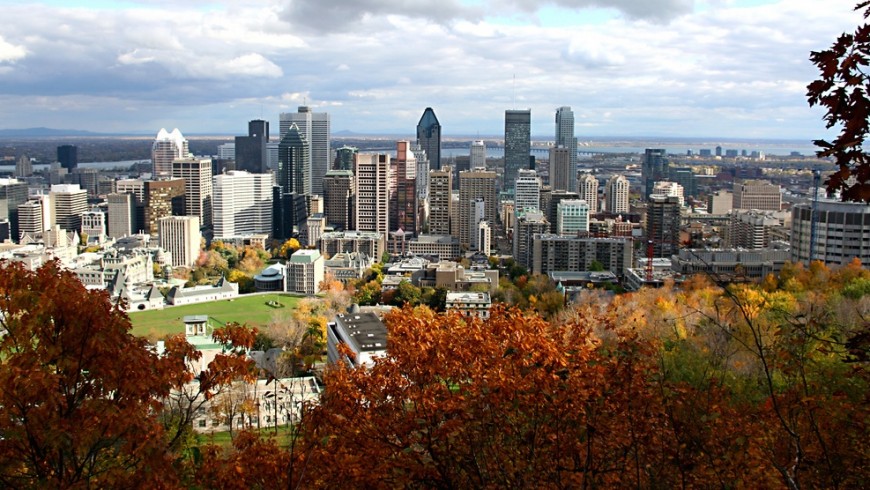 The particular climate that goes from one extreme to the other, from freezing winters to quite hot summers, does not prevent Quebec’s main economic centre to deal also with environment, as it is shown by its 25.5% GVI. 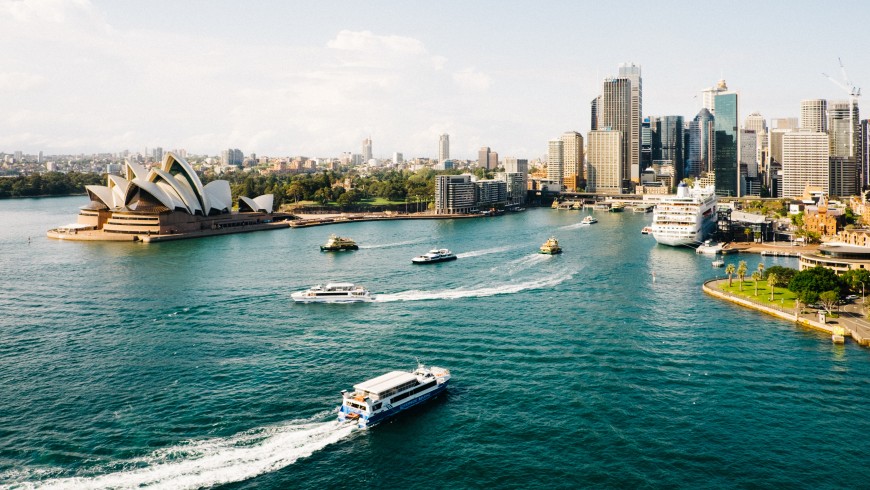 Australia’s most populous city has a 25.9% GVI. This touristic destination makes millions of people from all around the world dream: It is in the coastal basin with the largest natural harbour in the world, Port Jackson. In addition to the green areas detected by Treepedia, we note that in the region north from Sydney, the steep valleys are still covered with woods and forests. 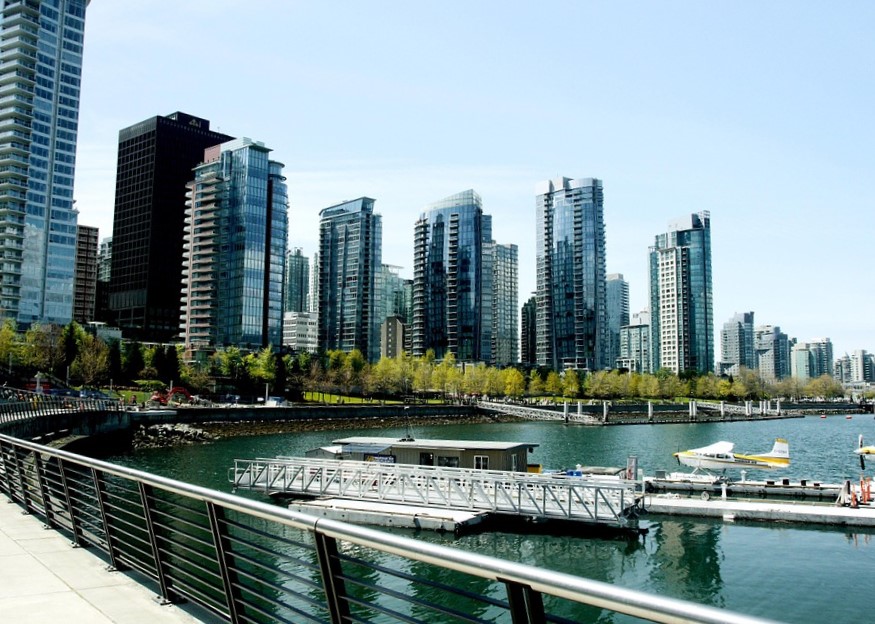 Standing just at the feet of the podium, this gem on the West Coast of Canada has a 25.9% GVI. The mild climate, the rivers’ mouths and the mountain range of the Coast Mountains surrounding it make us understand how Vancouver is one of the main attractions of the country. It is the third largest metropolitan area of Canada and every year is listed as one of the most livable cities in the world. 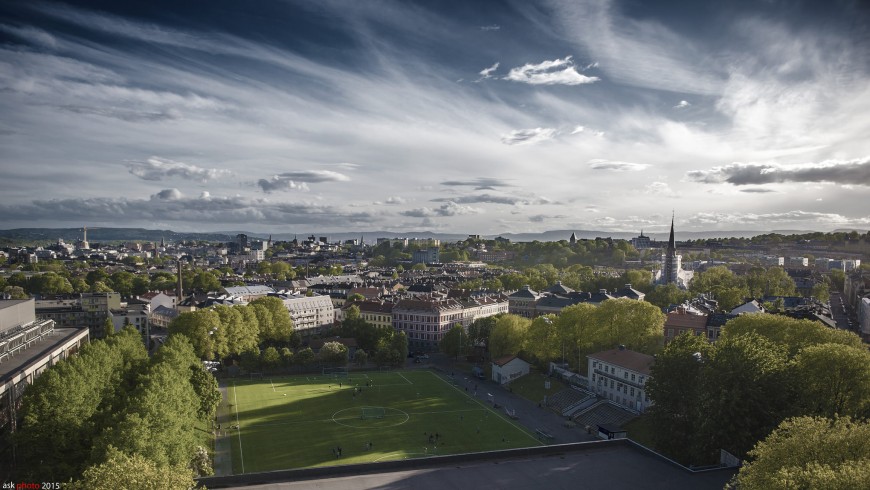 First and only European city, Oslo has a 28.8% GVI. The Norwegian capital is at the end of the Oslofjord and above it rises Mount Kirkeberget. Inside Oslo’s region, there are many islands and lakes and protected areas for animals and plants cover two thirds of the hills surrounding it. Oslo declared also to be ready to become the first car-free city in the world. 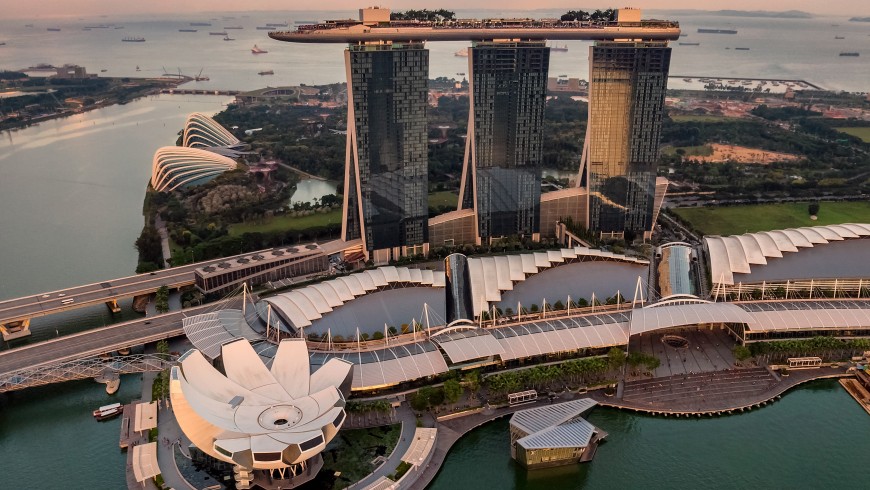 This modern city-state in south-east Asia has a 29.3% GVI. It is made by countless islands and has one of the five largest ports in the world. Even though it’s the world’s second most densely populated and despite the heavy urbanisation of the last years, the 23% of its territory is covered with natural reserves. In Singapore, you can find the world’s second biggest botanic garden: The Gardens by the Bay, part of the UNESCO heritage. 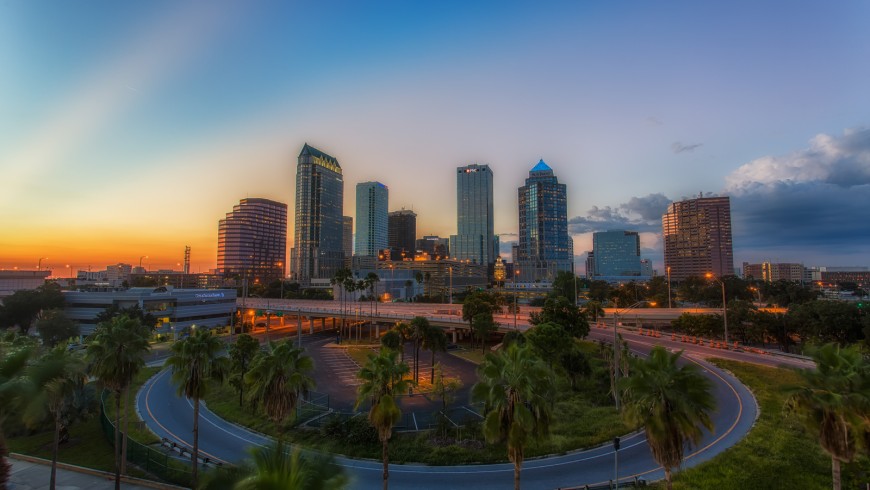 The “winner” is Tampa, with a remarkable 36.1% GVI. This city in Florida sits between two bays, faces the Gulf of Mexico and has a big natural port. It is the second metropolitan area of the country and developed as a touristic area thanks to the kilometers of sandy beaches, the attractions, the cultural events and the numerous amusement theme parks.

A green weekend among the vineyards of Italy