SET (Sud-Europe facing Overtourism): a network created by 15 European cities to denounce the destructive effects of mass tourism and promote the research for a new touristic system.

Mass tourism brings enormous amounts of tourists in the main cities. The effects of the so-called overtourism are indeed severe. Cities lost their original artistic, natural and cultural heritage: Simplified and standardized in order to answer to the requests of contemporary tourism. Nowadays, tourism exploits natural resources instead of enhancing them, is subjected to consumerism instead of supporting local economies. 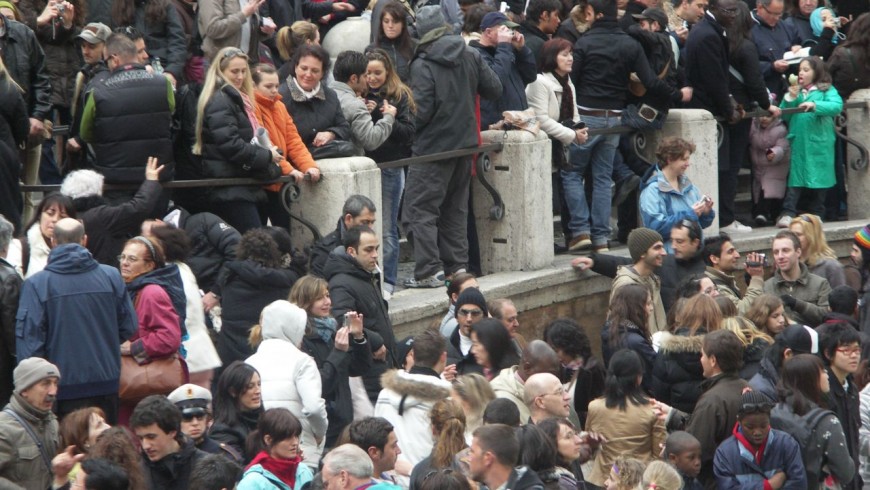 Overpopulation and unsustainable tourism in cities, photo via Flickr

Low-cost airline companies, package holidays, efficient means of transport, easy access to foreign countries (for European tourists travelling in Europe): Today, tourism is no more an exclusive activity, but anybody has this opportunity. Everything sounds great, until this phenomenon cannot longer be controlled. Then we can easily recall scenes of overcrowded cities and beaches, never-ending queues in front of usual attractions, which turn into banalities and reduce the whole city to these few simplified and standardized symbols. When we think of Barcelona, for example, we picture immediately the Sagrada Familia, the Güell Park, the Casa Batllò, while the rest of the city disappears.

Many tourists buy and consume beyond measure and have no problems leaving behind dirt and garbage. Moreover, they seem to have little respect for local culture and traditions (about which they usually don’t know much): We all saw somebody walking in churches and other religious places speaking loudly on the phone or not dressed properly. 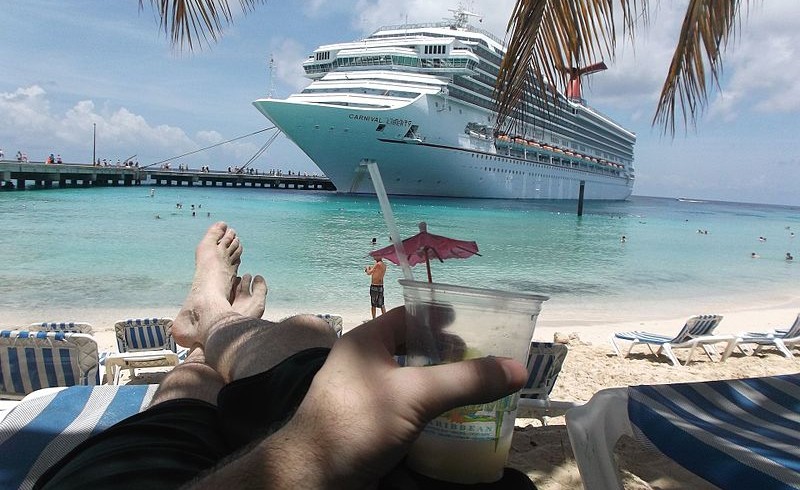 Then we need to talk about package holidays and the heavy damage that they bring to local economies: Tourists have “everything included”, so they fill and soil the city without leaving any money to local shops.

Another huge problem concerns the landscape and the natural environment: we just have to think of the cruise-ships so big that they even spoil the marine landscape, or the “authentic” beaches so packed that we cannot even lay out our towel.

Which are the main problems denounced by SET network? 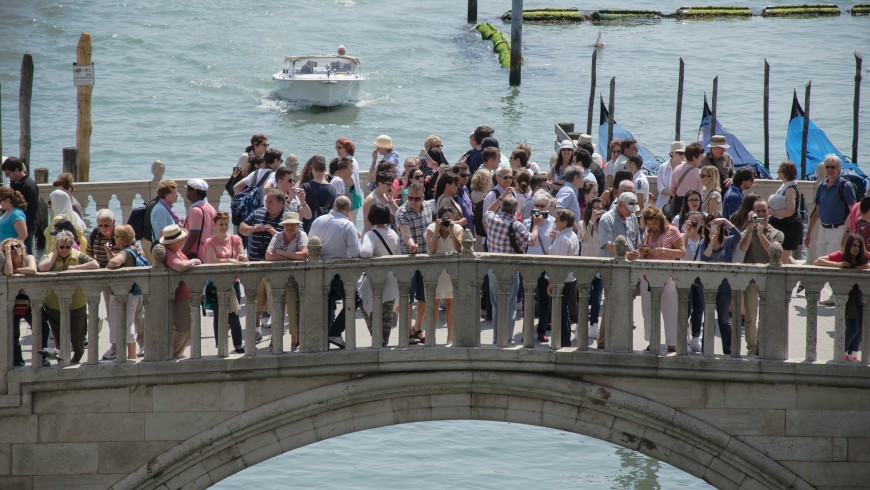 Among the many problems denounced in the network’s manifesto (signed by Venice, Florence, Valencia, Seville, Palma, Pamplona, Lisbon, Malta, Malaga, Madrid, Girona, Donostia/San Sebastian, Canaries, Camp de Terragona, Barcelona), there are:
• Rising insecurity of the right of housing, which means that locals have to move from their homes in the city-centre and the most strategic quarters in order to leave them available for the tourists;
• Price increase and transformation of local commercial activities into touristic ones, which causes the high level of the local economy’s dependence from the touristic sector. Tourism brings money, so the administrations boost this activity at the expense of the others.
• High pollution rate (more traffic on the streets, in the sea and in the air and much more waste!)
• Trivialization of urban and natural environment, which turns into a theme park: Everything acquires a touristic purpose

Are there any solutions to fight overtourism? 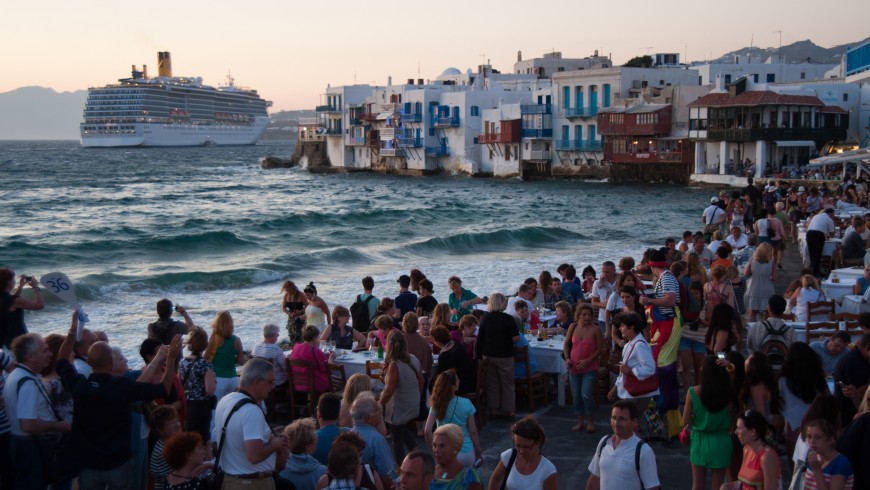 This manifesto is only the first step to let the world know about the fight against overtourism in cities and territories. But what can we do to limit the issue of mass tourism, without having to prevent anybody from the opportunity of travelling?

Doubtless, it is important to embrace politics of sensitisation; adopt strategies to improve tourists’ awareness of the phenomenon; support local economies and eco-friendlier and fairer economies. Overtourism does not only affect the environment, but also society. For example, in order to keep tourists from crowding into the usual touristic attractions, we can promote different itineraries: we expand and diversify the touristic offer and we manage to spread out crowds of tourists, letting them know new aspects of the cities.

And you? What would you suggest?

Tourism is still polluting our Planet

When tourism is unsustainable: anti-tourism protests across Europe