We are destroying nature, the world is becoming unbearable for a large number of animal and plant species. The first effects of climate change are already visible in many parts of the world, and now an Australian research tells us that more than 100 natural sites, inserted in the World Heritage Site by UNESCO, are likely to disappear, and it will be our fault.

The same research, by  University of Queensland, Wildlife Conservation Society, the University Northern British Columbia and the International Union for Conservation of Nature, published in Biological Conservation, says that 63% of all the world natural heritage has seen in the last 20 years an exponential increase of human presence, with serious consequences.

It seems almost paradoxical, yet it is the sad reality. Those sites that UNESCO has declared as a heritage to be preserved were badly damaged from man and seriously risk of disappearing, and our children may never know them.
The most striking feature of these areas is deforestation: roads, agriculture, urbanization and industrial infrastructure eliminates the wooded areas, in some areas up to 20% in just two decades. 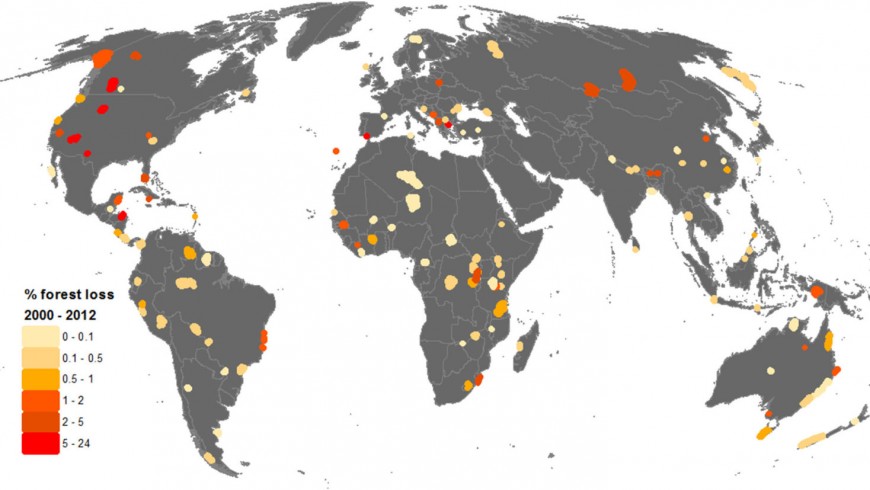 Among the continents, Europe is by far the least affected, while the most damaged UNESCO parks and areas are in Asia. And so, in danger of disappearing, there are the Yellowstone Park in the US, the Manas Wildlife Sanctuary in India, the Chitwan National Park in Nepal and many, many others. 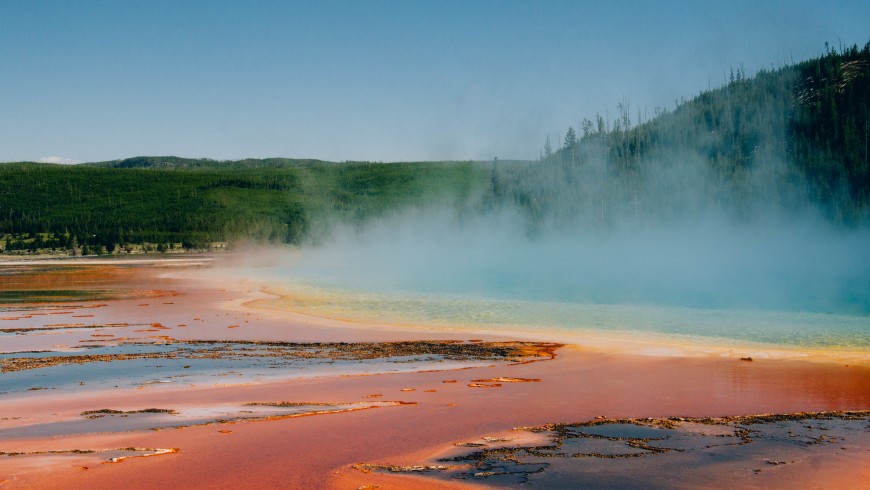 Among the reasons there is certainly the mass tourism, and in these moments it is good to remember that even on vacation we can contribute to the salvation or destruction of the environment, depending on our choices.
What to do, then? All is not lost, we can still do something, everyone doing the right choices and pressing on our governments to take on the serious and real commitment to the preservation of these places so beautiful and so precious.

The destruction of Environment is a crime against humanity

One thought on “100 UNESCO sites are disappearing”