21.582 bathing sites throughout Europe and 5.518 only in Italy: between the inland lakes and the sea coasts, Italy is just a dream destination for our summers, given that 95% of bathing waters were judged good or excellent by the European Environment Agency.

In the interactive map of Europe made by the agency the red dots (indicating the poor water quality) on the Italian territory are very few. It is difficult then to spend your holidays in bathing places that are not clear and pristine.

The report, updated in May, then tells of a country rich in crystal clear waters that unite so the long list of reasons why it is worth travel in Italy.
Today we bring you at sea, in small Italian jewelry, corners of the world that looks like a haven: the best 10 beaches according to our personal ranking. 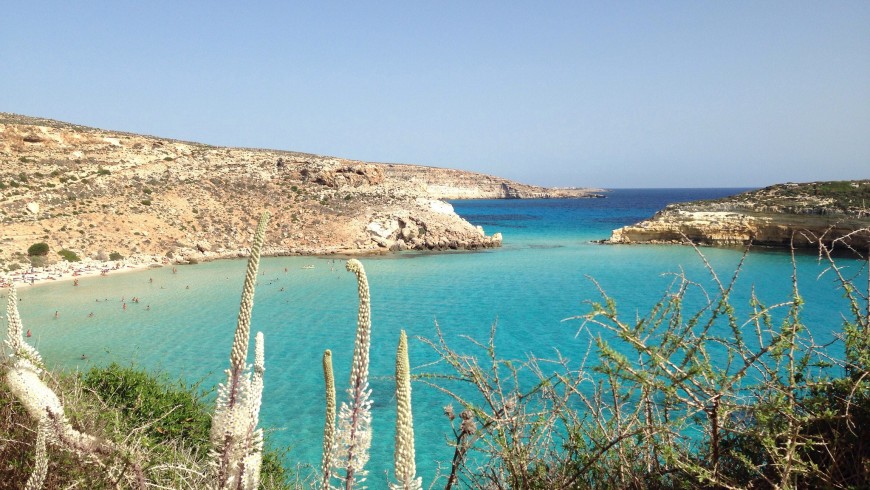 You will not find any ranking of the best beaches without the Spiaggia dei Conigli. The whole world knows this pristine place, where the golden sand meets crystal clear water. Each year, the loggerhead turtle arrives in this tiny island of Lampedusa to spawn. 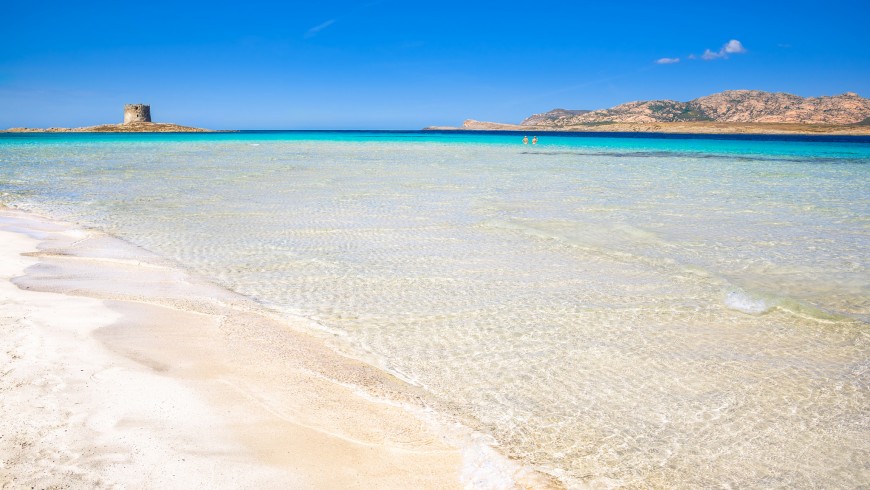 Island hopping: we move into the North-West of Sardinia where awaiting there’s this breathtaking landscape, dominated by the an ancient tower, surrounded by a blue sea and white sand. 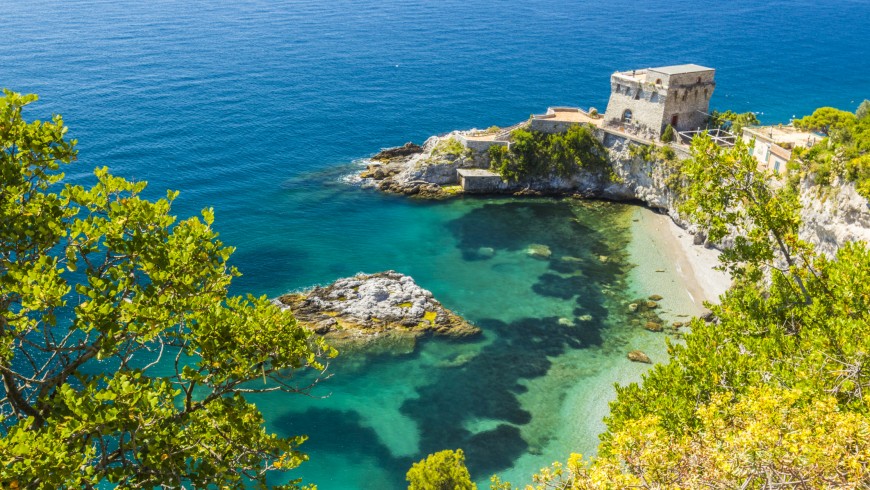 We move on Amaliftana Coast, in a small bay between two white headlands, each with a tower on top . We are between Salerno and Amalfi, a perfect place for a memorable holiday. 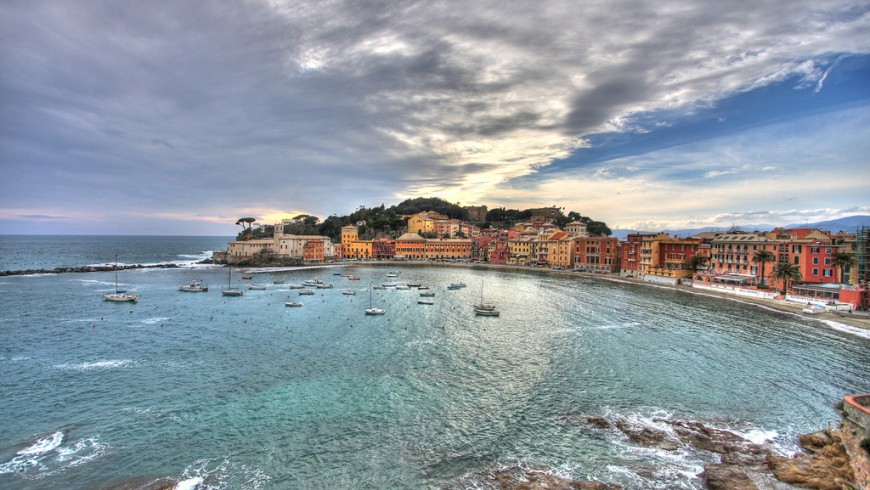 The pastel-colored houses, typical of the Ligurian coast, here overlook the water crystal clear, creating an absolutely romantic scenery. You must see it at sunset, when the bay gives the best of itself. 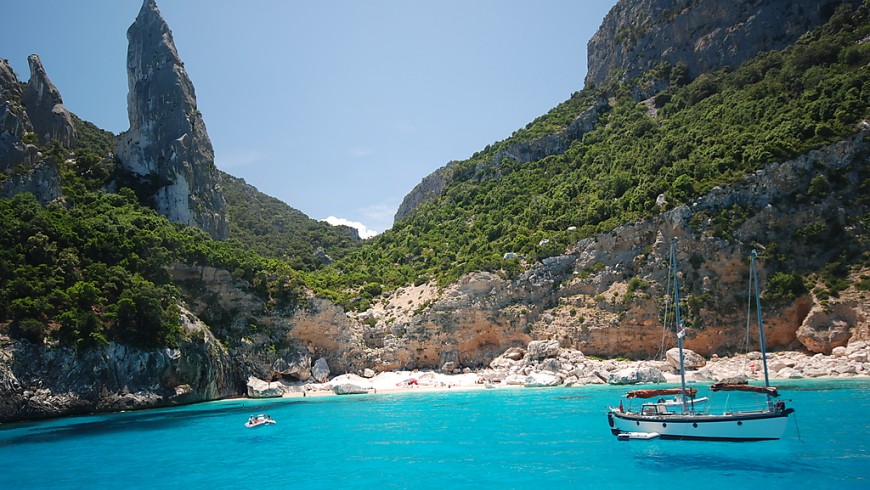 Known by climbers, striking for its rock arch, it’s one of the most beautiful stretches of the Gulf of Orosei, where sea and mountains come together in perfect harmony in a wild place that leaves you breathless. 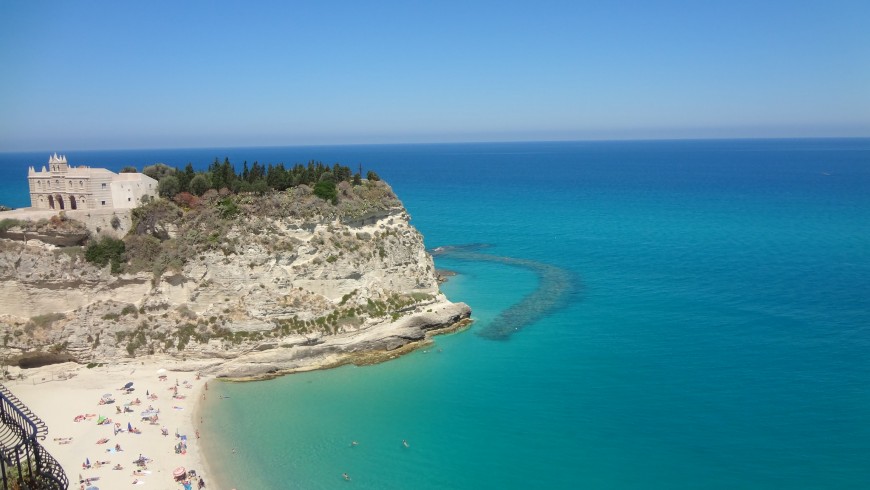 The charming medieval town of Tropea is enriched by its beach. Water wonderful and profound, the sanctuary which overlooks the sea: a wonderful, must-see for anyone visiting the Calabria. 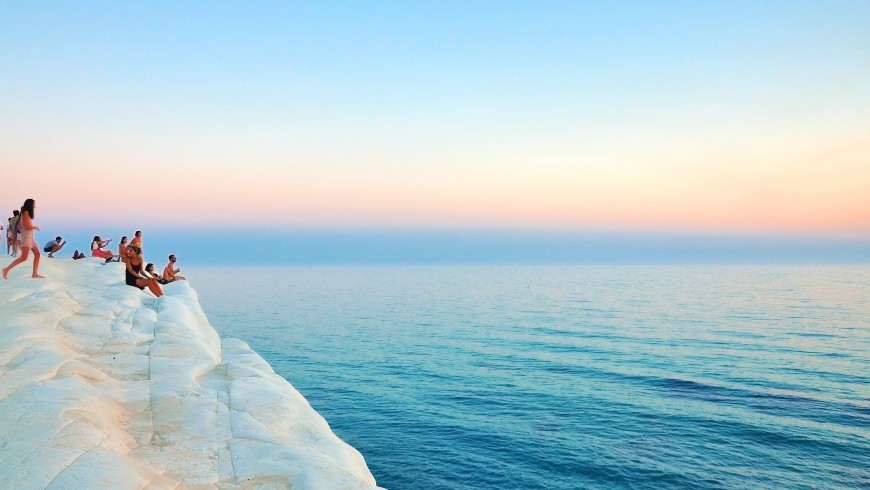 Let’s go back to Sicily, where a cliff of marl white inclined towards the sea, in the province of Agrigento. Getting there is not easy, but definitely worth it: the view from the top is really indescribable. 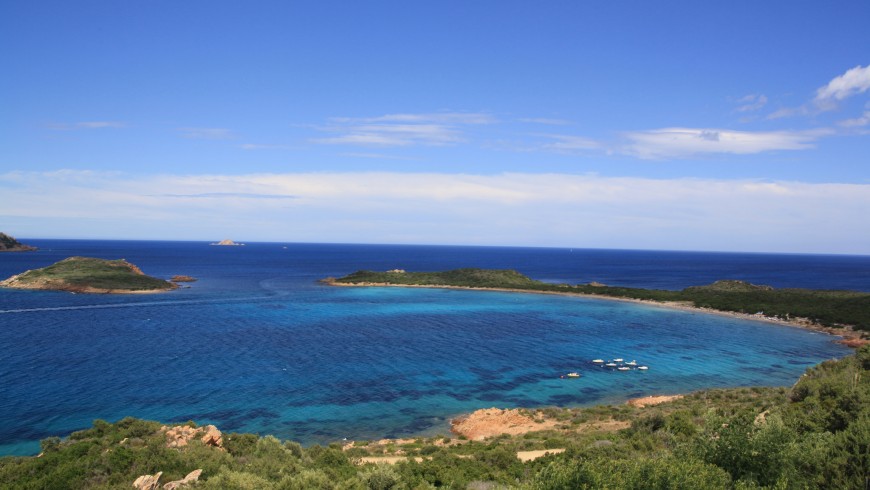 We are very close to the Costa Smeralda, but far away from its bustle. It is an oasis of beauty, wild and characterized by an incredible peace. 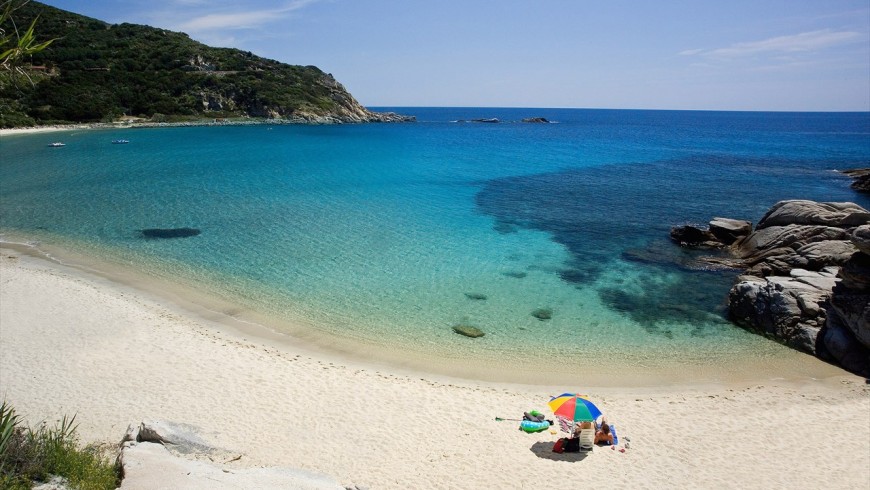 The famous Elba Island could not miss in the ranking of the most beautiful beaches of Italy. Here the white sand and turquoise water are waiting for you, and nearly an incredible cave. 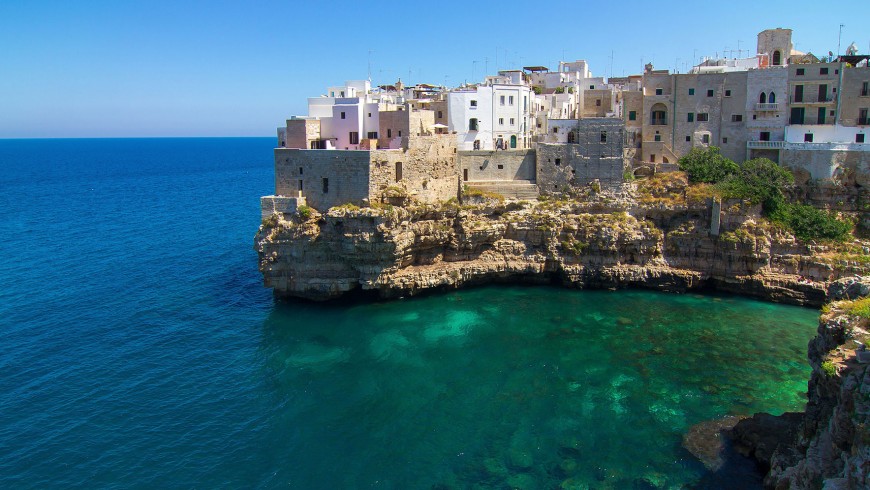 We are in Polignano a Mare, a wonderful seaside village of Puglia. Here, a short walk from the old town, there is a small beach of white pebbles and green water, a truly spectacular place thanks to the typical white houses overlooking the sea.

And what is your favorite beach in Italy?

Canaries, a paradise in the ocean

Pink flamingos, white beaches, and a sip of rosé: my trip to the natural paradise of Port Cros