1. Take pictures: a picture is worth more than thousands words

Though I am not a passionate of pictures myself and I have spent my life, and holidays, priding myself of “taking pics by heart” once you visit the Amalfi Coast something will definitely change in your life. Is it the quality of the light, the thousands shades of blue (the sky, the sea, the flowers) or the vivid color contrasts? Who knows, but you will want to share this devastating beauty with anyone you know and even someone you do not know. Do it, don’t be afraid.
Shoot it!
Just remember: the sun light is so striking that you will need to keep the sun at your back or stay in the shade.
The best pics from:
Bay of Ieranto
The Amalfi Coast when arriving from Sorrento along the Panoramic Road 145.
The Archipelago La Sireneuse (Li Galli:) 3 these small islets near Positano that signal the start of the winding, cliff-clinging ride that is the Amalfi Coast road. Their beauty is so breathtaking that mermaids (sirens) were said to be living there. Both the Russian ballet choreographer Leonid Massine first and the ballet dancer Rudolf Nureyev later bought the islets years ago. The Archipelago is nowadays privately owned. 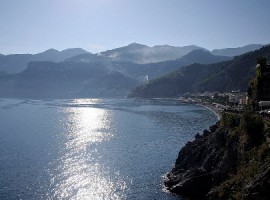 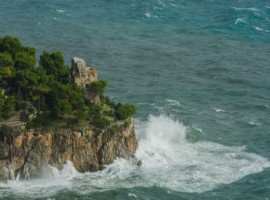 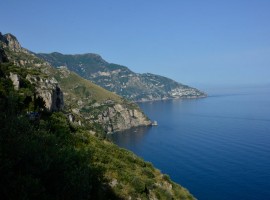 2. The “limoncello spell: a tradition started at the beginning of the 1900

Indulge in the enogastronomic pleasures of “La Costiera Amalfitana” life and keep up to the old tradition of ending your dinner with a sip of this magic liqueur. When visiting this area lemons will charm you.
Are you going to Amalfi and surrounding area in springtime? The intense smell of lemon fruits will inebriate you.
Planning a visit in summertime? Ice cream kiosks and bars will delight you with fresh lemon sorbets, granite and icy freshly squeezed lemonade.
Admiring the view over the two gulfs after a great dinner in Sant’Agata dei due Golfi? Accept the restaurant little gift for clients and have a small glass of “limoncello”: “limoncello” is a lemon liqueur made from lemons.
Drink it and let your senses flyw away: if at first it tastes just refreshing, once the yellow liquid reaches your stomach, it will send thrills all over your body and you will end your evening feeling you are exactly where you want to be and life is beautiful. 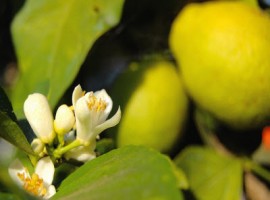 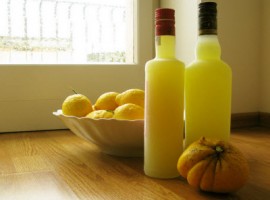 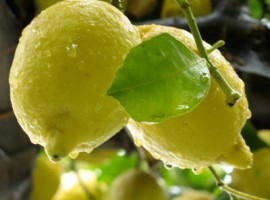 3. Have fun shopping around for unusual souvenirs

Foraging, rambling and roaming shops, artisan boutiques and street markets in each and every village of the coast area: Maiori, Vietri sul Mare, Positano, Ravello.
Let yourself be driven by your passion and the beauty of the place.
Search for nothing in particular and everything in general: colorful flowers, juicy figs, the intense wine Aglianico and Gran Caruso, the tuna the fishermen caught a few hours earlier sailing on the old “Lampare” (the typical boats using a light at night), the “Ndunder” the handmade pasta of Minori.
Do you prefer to go stylish? What about the the flat handmade sandals Mrs Jackie Kennedy Onassis showed on her 60s’ holidays in Amalfi? Cool, are they not? Look for them at the Alfonso Dattilo shop in Maiori.
Did you leave your bath suit home? No worries: find the most elegant beachwear combining the turquoise and the coral of the Amalfi Coast at Antica Sartoria in Positano or on the local markets.
Collecting mugs? Find a ceramic one in Vietri sul Mare and sit it on your desk holding your pens. It will light up your dark moments. 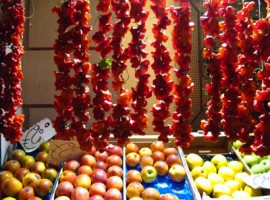 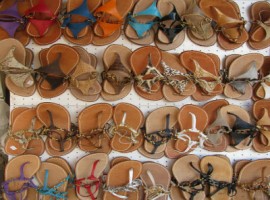 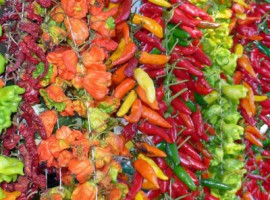 Founded in 1953 as a way to promote tourism in the difficult years following the II World War, the festival has now evolved into an almost three-month-long presentation of a wide variety of music ranging from classical large orchestras, chamber groups, jazz, together with art shows, dance, photographic exhibits, etc. This summer the festival will begin its intense program of events next June,21st and its performances will go on till September,20th.
Can’t miss: The sunrise concert at 4.30 am at Belvedere di Villa Rufolo on August,11th The orchestra of Teatro “Carlo Felice” of Genua will play music by Verdi, Musorgskij, Dvorák, de Falla while the sun is slowy rising from the far east. 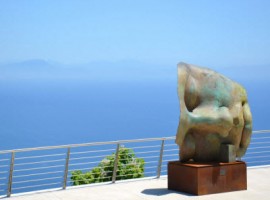 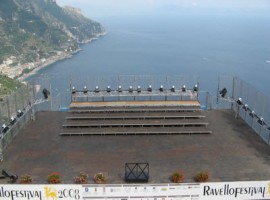 The stage of Festival di Ravello by Andrew Batram via Flickr 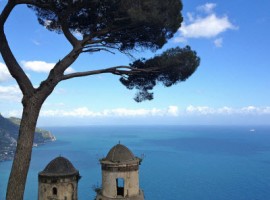 The view from Ravello over the Gulf by Morehoracio via Flickr

Did you know Atrani is the smallest town in Italy and it is right in the “Costiera Amalfitana”? Oh yes, no joke.
Nestled in between two rocky sides which seem to collapse over it, this tiny village has kept all its old day charm of a fishermen village. Its 812 inhabitants live on an area of 0.12 miles. Atrani will charm you: protected by car traffic thanks to its old houses, the main square leads directly to the sea via a passage created to recover the fishermen boats during sea tempests. Small as it can be, the town boasts no less than 6 churches and even a grotto: Church of San Salvatore de’ Birecto Church of the Immaculate Conception Collegiate Church of St. Mary Magdalene Penitent Church of San Michele Arcangelo (“Camposantino”) Church of Our Lady of Mount Carmel Church of Santa Maria del Bando And the Grotto of the Saints, a small natural cave, which opens onto a terrace planted with lemon trees. Wan to have a little preview of what is awaiting for you? Check here 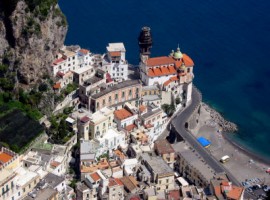 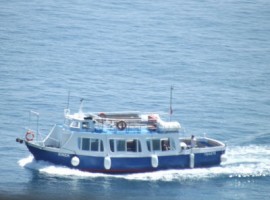 Atrani boat The Amalfi Coast by Elliott Brown via Flickr 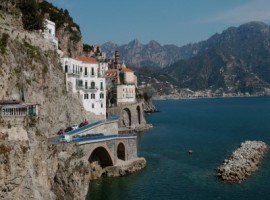 Atrani the smallest town in Italy by Antonio Salsano via Flickr

This little corner of Italy has been the beloved “buen retiro” of more than one celebrity such as Winston Churchill, Greta Garbo, Gore Vidal and it will definitely put its spell on you as well.