Man in its long history has created countless works of art of all kinds. But nature is able to offer spectacular places that in some cases even exceed the human imagination.
Take time to explore the wonders that will leave you breathless: a trip around the globe between amazing landscapes and extraordinary places. 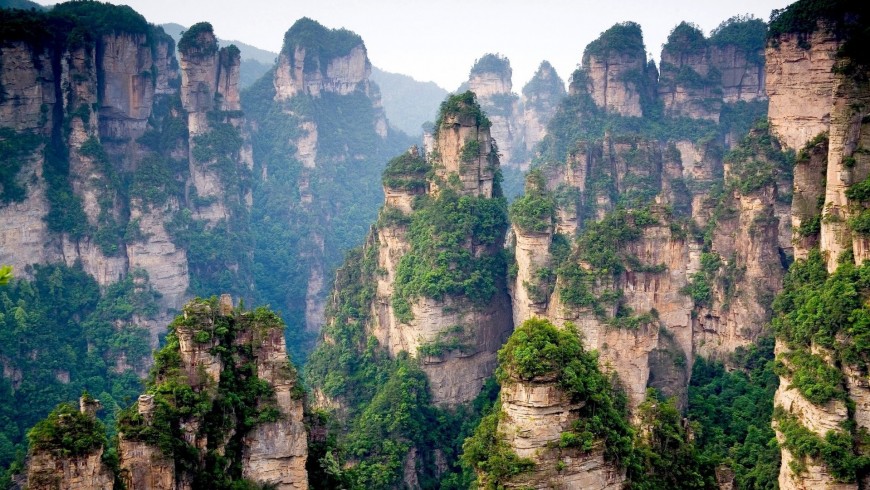 Many of you will recognize this place for having seen it on the film Avatar: they are Tianzi Mountains, in south-east China. A series of pinnacles that rise up to 4000m, where the trees meet the clouds creating a real natural show. 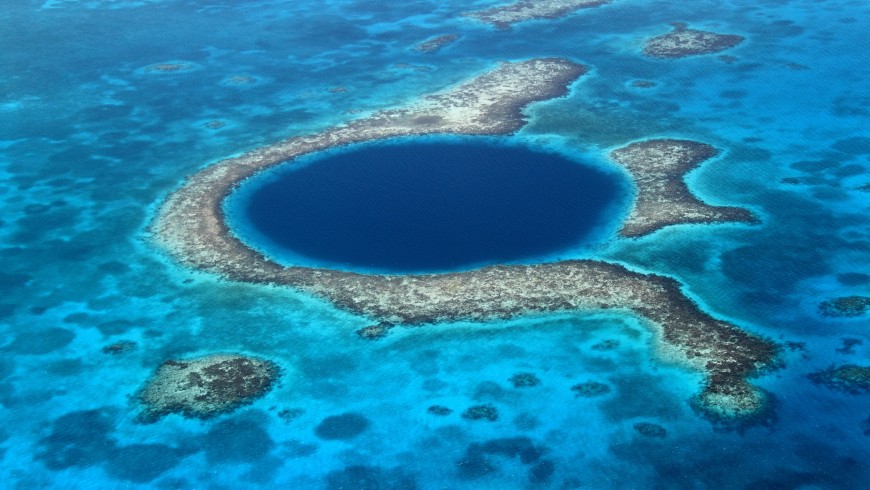 This big blue Chasm was discovered by Jacques Cousteau, one of the world’s most famous divers. From high above it’s a little scary but dive in the crystal waters is definitely an incredible experience. You’ll admire a myriad of marine species, including tropical fish and sharks.

The door of Hell, Turkmenistan 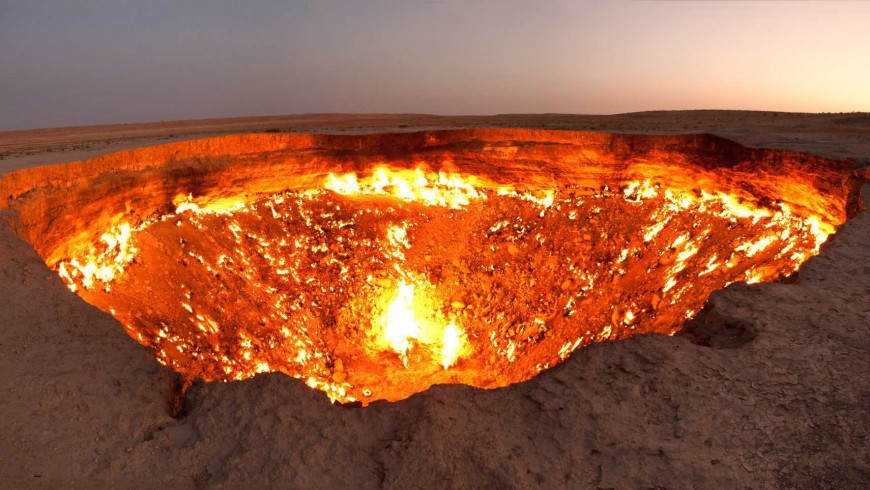 In Turkmenistan you’ll find a truly breathtaking crater. The chasm is of artificial origin, caused by an accident in 1971, when a drilling brought down the ground and open an escape route to the gas, which was then set on fire to prevent further damage. Since then the crater burns, creating a truly suggestive place. 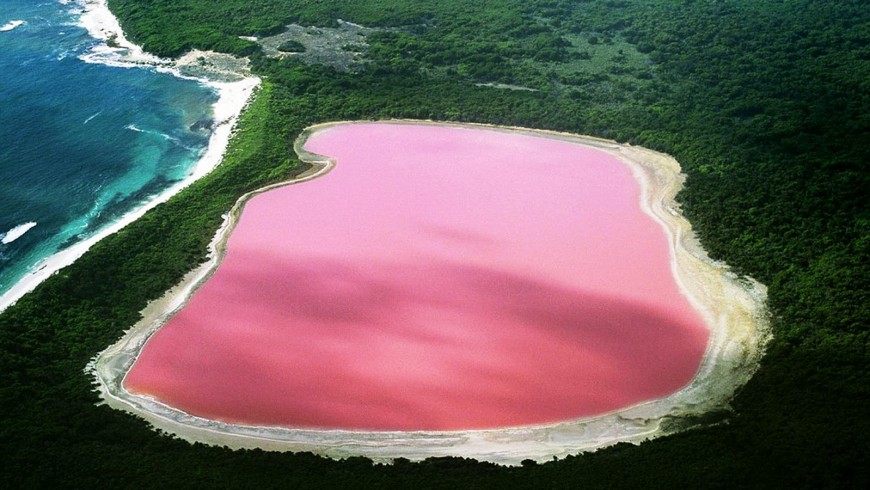 The beautiful country in Western Africa has much to offer, including a very special lake. The Lake Retba, thanks to the presence of special bacteria and algae, assumes a pink color, a unique phenomenon! 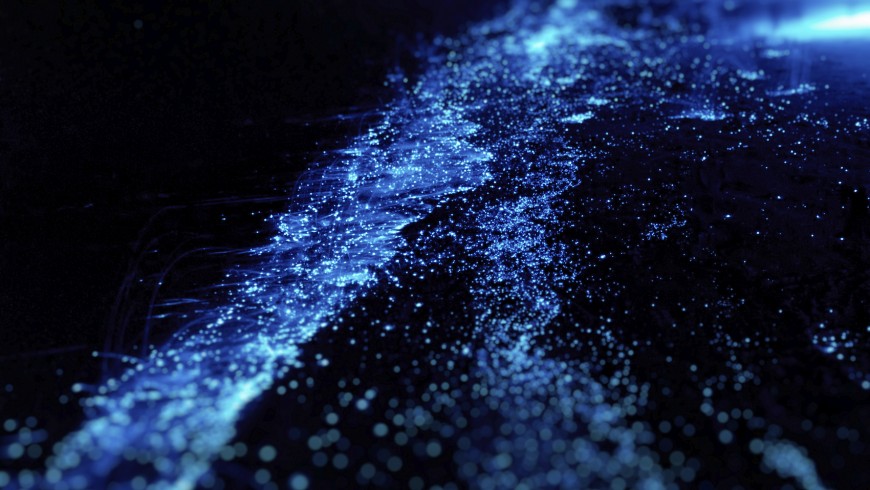 On Island of Vaadhoo every night a magic happens: the sea is illuminated and looks like a starry sky. This happens thanks to the presence of phytoplankton, microorganisms living in the water and in that emit a blue light. 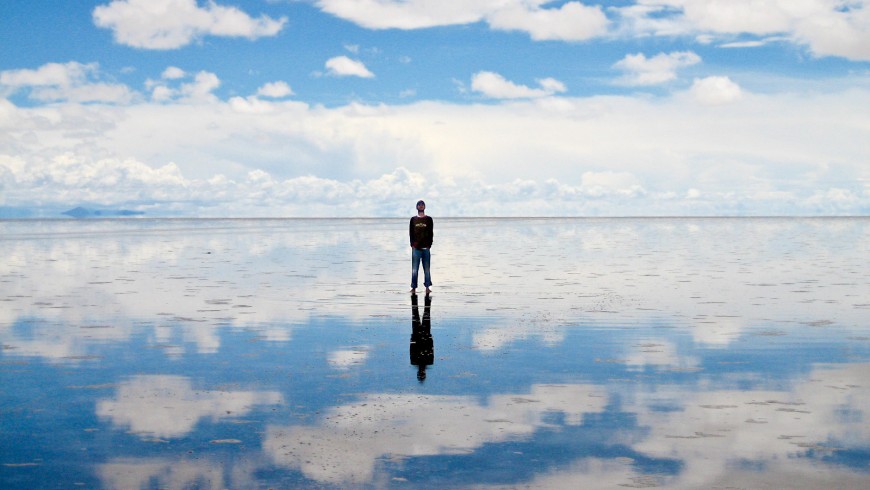 You’ll think you are in another planet walking in salt desert in Bolivia. It is the largest expanse of salt in the world and during the rainy season, it becomes the largest mirror in the world. 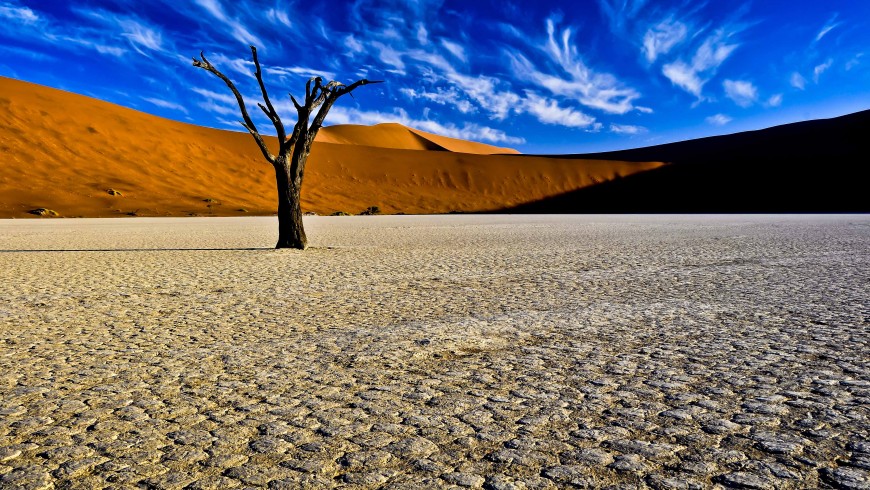 In the National Park of Namibia, among the dunes of the desert and bare trees, you can see a wonder of nature, a swamp made of white clay. The contrast between the white sand, the red dunes, the blue sky and the black of death acacia creates an indescribable landscape. 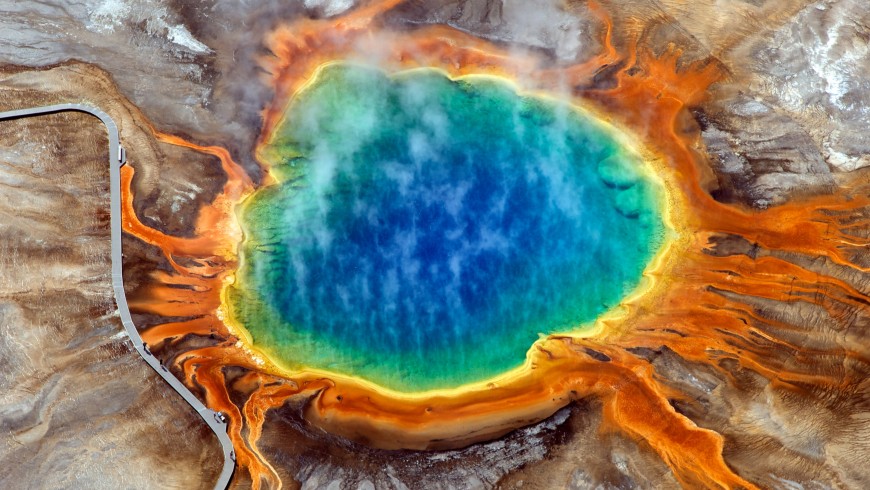 In the beautiful Yellowstone National Park there’s the largest thermal spring of US, which is also the most spectacular. With pigmented bacteria that grow along the edges, this source is colored with different shades, also depending on the season, ranging from blue to red. It is a true spectacle of nature! 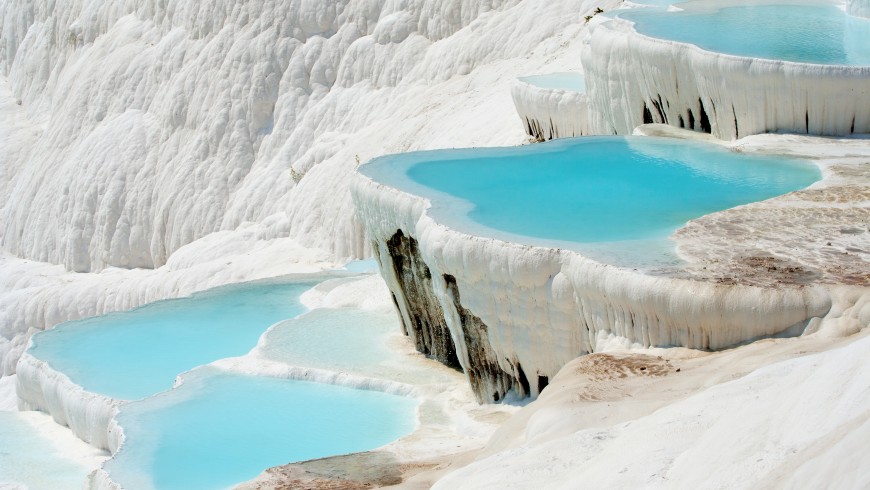 One of the UNESCO World Heritage in Turkey is Pamukkale, a set of marble pools that resemble cotton fields. It is a beautiful white paradise! 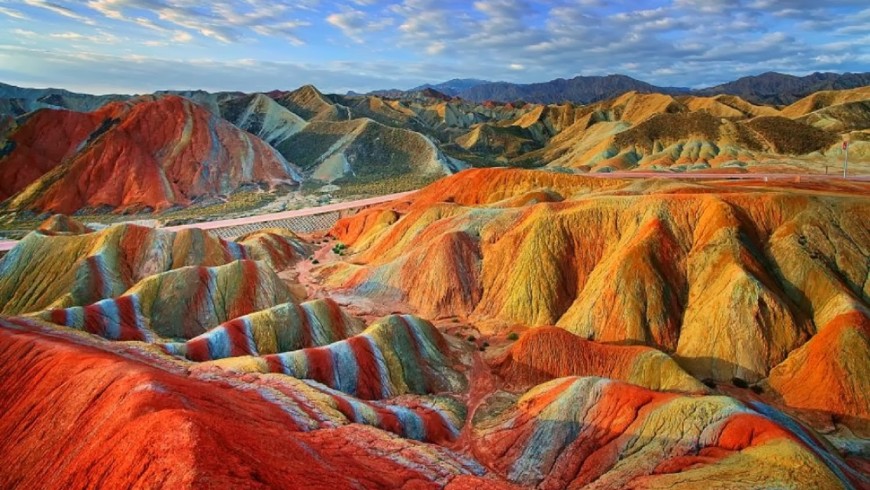 It is hard to believe that they really exist, but they do: it’s not contemporary art, not photoshop, but nature. The mountains of Zhangye Danxia thanks to their incredible colors seem to come from a fantasy world.

DolomitiArtRock: the nature of Dolomites becomes art to visit