Maremma, in the south western part of Tuscany, is the ideal place for a holiday offering adventure or a more calmer alternative. Still not persuaded? Take a look at some proposals that Ecobnb has for its readers.

Full immersion in the lush nature of the Maremma Parks:

“Le Bandite”, a natural park in the area of the towns of Scarlino, Goverato and Castiglione della Pescaia is 8,700 hectares wide. The park runs from the rocky coves on the Tyrrenian Sea up to the feet of the Appenine: Mediterranean wood, bushes rich in juicy berries waiting to be picked and tasted, trekking and hiking paths and bike tracks await the more sportier visitor.
Parco Maremma Toscana is perfect if you wish to admire shy deer, smart foxes and hawks and walk through green paths to reach hidden treasures. 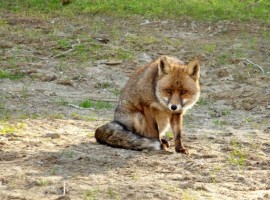 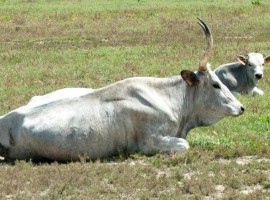 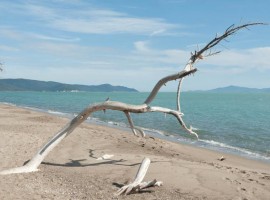 Dreaming for a romantic walk on the seashore?

Just select the beach you prefer: you could even try a new one every day.
The most romantic is “Cala Violina” whose name comes from the incredible sound that the waves create when washing over the tiny quartz stone beach.
The “Carbonifera beach”, north of the village of Follonica, is one of the area’s best kept secrets: its water is crystalline clear, its sand is soft and warm and reflects the golden shade of the Tuscan sun. Most importantly perhaps, it is less crowded than many of the other beaches. The beach between Carbonifera and Torre Mozza (look for signs along the road north of Follonica) is free, without facilities. But there are some more tourist beaches with on-site services that can also be found. 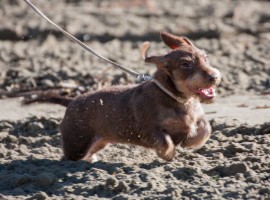 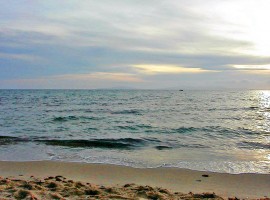 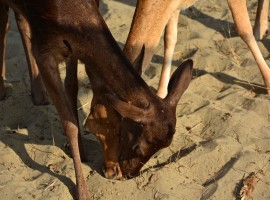 Tuscany has a century old tradition of great red wines; the super Tuscans.
The air, soil, sun and the region’s history have all made this area the perfect location for red wine production, which explains why it’s the home of one of the world’s most impressive number of wineries in a relatively small perimeter.
If you’re imagining old farms full of wine you really need to go and visit one of the Tuscan wineries: new buildings featuring state of the art oenologic technology comes as standard in Maremma.
Most wineries are the creation of new archistars such as Petra in Suverato (Grosseto) designed by the Swiss architect Mario Botta, or L’Ammiraglia by Pietro Sartogo and Nathalie Grenon in Magliano, owned by the Frescobaldi family. 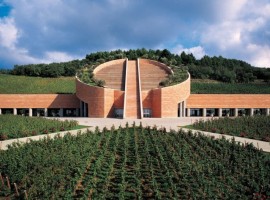 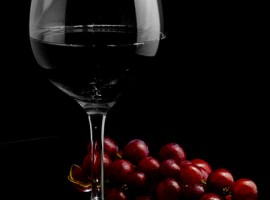 A glass of red wine photography by Jon via Flickr 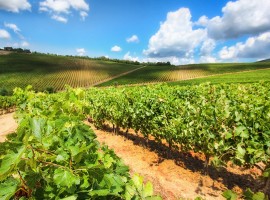 Wineries in Tuscany photography by Chris Ford via Flickr

Don’t miss a visit to “Il giardino dei tarocchi” in Capalbio (Grosseto).
The French American artist Niki de Saint Phalle fell deeply in love with the area and decided to create its “garden of Paradise”: a large park housing gigantic main characters of the tarrots.
Walk through wide prairies and catch sight of gigantic green dragons and other fantastic creatures that rise up, draped in colourful mosaics. An enchanting park where kids will feel they’re living in a dream world and where adults will be full of smiles too.
Dogs are allowed, so if you are travelling with your pet, this really is the place to go.
Kids spellbound by theme parks? Do they need to run free to get rid of all that energy? Then Bomarzo is the answer.
Bomarzo is a park featuring stone buildings and sculptures aligned along a path that’s a spiritual journey through pain and sorrow. Skip the spiritual meaning when travelling with kids and focus on the funny monster-like statues such as the gigantic stone mouth appearing from the ground or the reclining tower that resembles the more famous leaning tower of Pisa.
For the curious minds, the park is the bizarre creation of Prince Vicino Orsini and dates back to 1552. 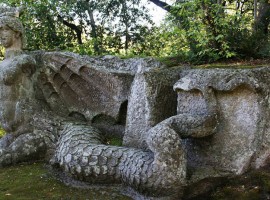 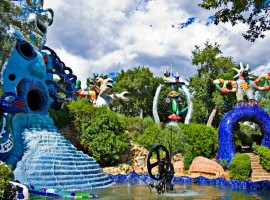 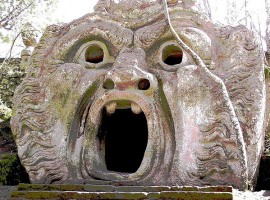 The warm springs of Saturnia create natural blue sea pools that are free to dip in.
Bagni Vignone and Acquaforte di Bagnore together with Petriolo feature thermal waters and wellness centres.
Looking for something more luxurious? Have a look at the spas at Venturina and Calidario. 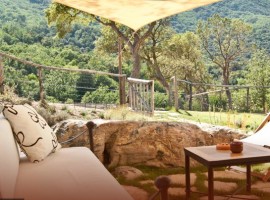 One of the relaxing corner of Poggio La Croce 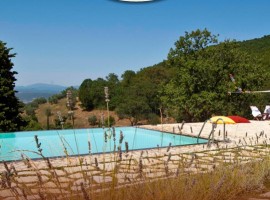 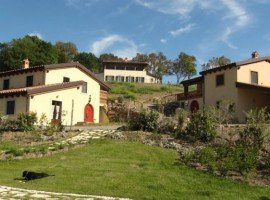 The villas at Poggio La Croce

Ecobnb has selected the villas of Poggio Croce.
Sergio and Margherita came across this tiny abandoned village and immediately fell in love with it: woods, fields, peaceful animals, the sound of silence and a breathtaking view.
They decided to convert it into a village of small apartments and villas for nature lovers and the result is Poggio La Croce, near Scarlino.
The buildings are made from natural materials and warm water is produced through using solar panels. The huge pool steers clear of chlorine and stays clean thanks to the use of salt; a traditional environmentally friendly way to clean the water and make you feel like you were in the sea.

Slow down and walk with donkeys