There are a protected pine forests, stretches of white sand that have been restored to their natural state with sand dunes, beaches that have banned cars and planned eco-efficient transport, others have focused on the waste collection or on the use solar energy.

Let’s find out Italy’s best ecofriendly beaches. Not only the most clean, but even the most virtuous for their attention to the environment, bike lanes and pedestrian zones.

This year there are 269 Blue Flag beaches, or the location where the water quality is excellent, they have also received recognition Fee (Foundation for Environmental Education, the International Foundation which is based in Denmark and was founded in 1981) based on their green features.

Among the requirements of eco-sustainability of the beaches that are evaluated by Fee are: clean water, recycling, the efficiency of public transport, pedestrian zones and bike lanes, the presence of a sewage treatment plant capable of withstanding the load of summer residents and environmental education initiatives.

Let’s find out some of these italian beaches, which are making efforts to be more environmentally efficient.

The beach of Castiglione is the most green of Italy

The coast of this town in the province of Grosseto, this year has been declared the most environmentally friendly beach of Italy, receiving the 5 sails of Legambiente Blue guide, titled “The most beautiful sea”, because it has been able to combine tourism and sustainability.

The municipality has in fact focused on ecofriendly bathing establishments, enhancing bike lanes and separate collection on the beach. In addition to Castiglione was built a network of 160 km of trails to visit protected areas and nature reserves, involving residents and tourists in their protection. 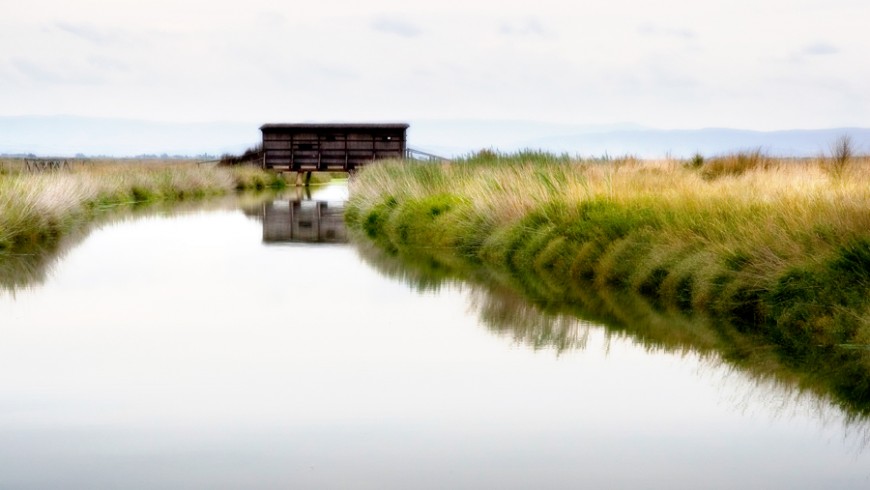 On the Posada Beach (Sardinia) dunes have been reborn

Crystal clear water, white sand and lots of nature. If the beach of Posada, in the province of Nuoro, is an attractive natural oasis, the merit is also the administrators who have implemented environmentally sustainable practices.

They decided to restore 8 km of dunes that 50 years ago had been leveled to make room for bathers. In addition, they protected the pine forest and the wetland bordering the beach, and they decided to use the cash proceeds from the tickets of the parking lots to improve the sustainability of the coast. 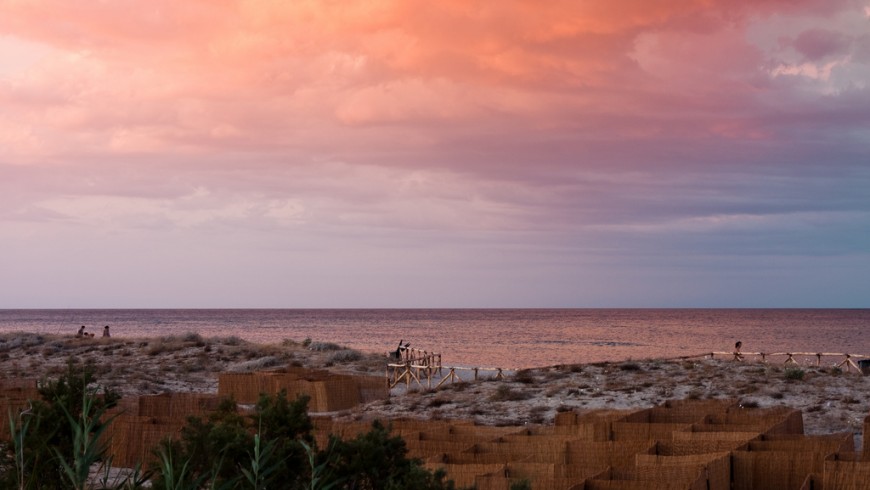 On the beach of Bibione cigarettes are banned, and dogs welcome!

The beach of Bibione, in the province of Venice, is the first in Italy where smoking is banned. Is not only a useful measure to improve air quality, but also to eliminate the cigarette butts between the sand. Did you know that cigarette butts account for almost a third of the waste left behind by the sea and takes about 15 years to decompose?!

For those traveling with your dog, the Spiaggia di Pluto beach, in Bibione, organized with about 200 umbrellas far apart, beds, leashes and bags toilets. In addition, during the summer there are courses dog-trekking in the pine forest behind and walks of agility-dog on the sand. 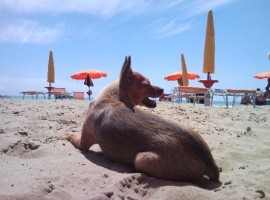 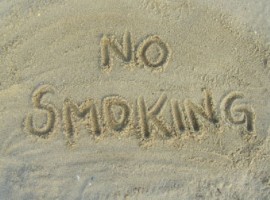 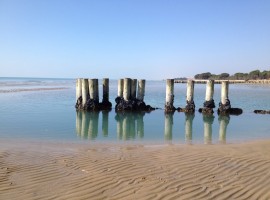 The beach of Bellaria is the most eco-efficient, and technological

The beach of Bellaria Igea Marina near Rimini, uses the sun’s energy to open and close the umbrella, which also offer the outlet to charge mobile phones and tablets. The lighting system is energy-efficient and on the boardwalk, there are columns for load electric bikes. 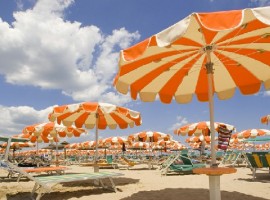 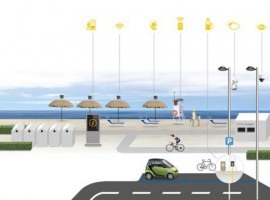 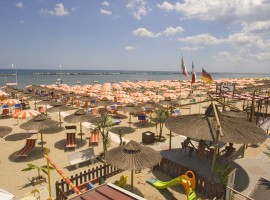 The beach of Ostuni has focused on environmentally sustainable transport

For several years, Ostuni, in the province of Brindisi, boasts one of the finest and cleanest beaches in Italy. This year he won the 5 sails of Legambiente, thanks to eco-sustainable environmental management of the beach.

The parking areas and parking lots were made away from the beach, and integrated with a system of efficient public transport, buses and bicycles.

In addition, thanks to the project of the Regional Park of the coastal dunes, Ostuni also has obtained the European certification for sustainable tourism. 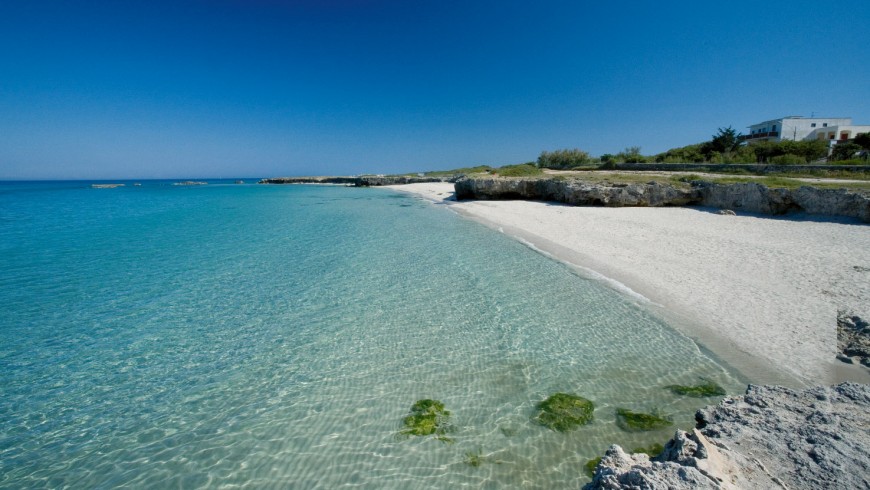 In addition to these, many other Italian beaches have been awarded by Legambiente and Touring Club for their virtuous actions in the context of environmental sustainability.

Which of these beautiful beaches you will experience this summer?