It ‘a crucial step to ensure that the aviation industry, primarily responsible for the environmental impact of tourism, to become greener.

GreenAirline is zero CO2 and NOx emissions, with energy sourced from power stations that are themselves sustainably fuelled. Its batteries are capable of producing 400 Watt-hours per kilogram of energy.

How much an airplane flight pollute?

Imagine a concrete tower of 210 floors with base of 10 meters by 10. It’s the equivalent of the amount of kerosene burned every day by an airline, such as American Airline. 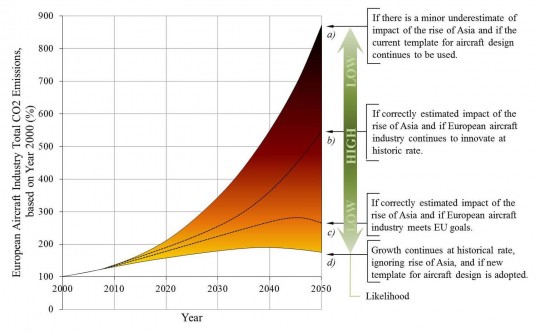 Forecast of CO2 emissions of the European Aircraft Industry

A intercontinental flight burns on average 20.000 liters kerosene. Every day an airline, like for example American Airlines, has over 2000 flights, and burns over 21 million liters kerosene (6 millions gallons).

The aircraft industry is expecting a six-fold increase in air traffic by 2050, and a four-fold increase in greenhouse gas emissions unless fundamental changes are made (read more about Air Travel’s Impact on Climate Change).

The crucial next step towards ensuring the aircraft industry becomes greener is the full electrification of commercial aircraft. 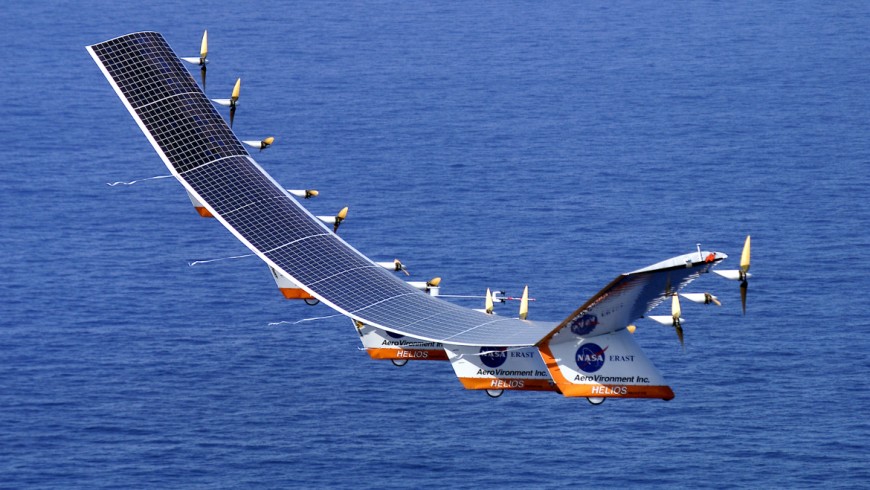 Would you like to book your full electric flight?

Find out sustainable Tourism in Europe