Mount Etna is one of the icons of Sicily and, every year, it’s the destination of many tourists; but not everybody knows that there’s a railroad that climbs up the sides of the Sicilian volcano.

Inaugurated in 1898, the Circumetnea covers about 110 kilometers in just a little more than 3 hours. An unconventional journey that starts from Catania Borgo and ends in Riposto, passing through many Sicilian small towns, all of them at the feet of Europe’s highest active volcano. The route offers suggestive landscapes, an exceptional view of the volcano and lava surroundings that leave you lot for words, and that with wonderful countryside, among pistachio trees and prickly pears. 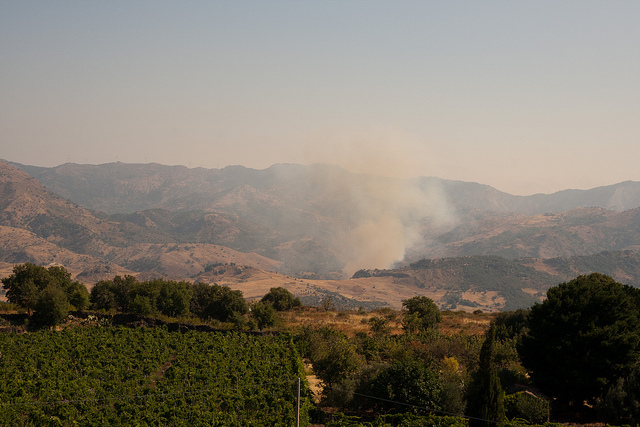 Landscape from the train, Circumetnea, photo by Jurjen van Enter, via Flickr

The rail is not a service conceived for tourists, but for the commutes. So the travel lacks some of the  comfort to which mass tourism gets us used to, but it gains more authenticity and poetry. The slow vehicles, the small stations, the noise of the train: it will feel also like a travel through time. In the official website you can find timetables and costs. 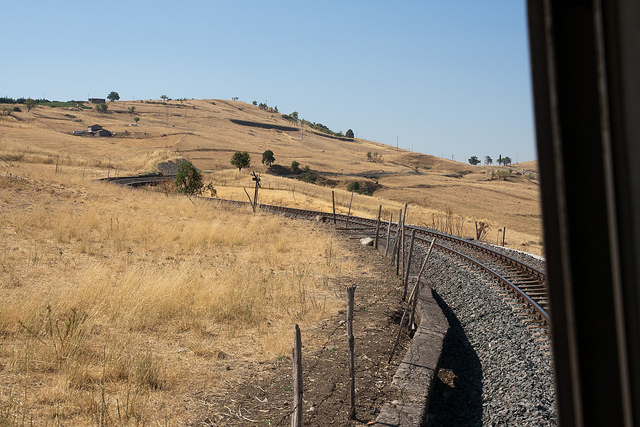 As soon as you leave you will start climbing among lava rocks, see picturesque small towns like Paternò and Adrano, and the more you rise, the more will the landscape be suggestive. When you pass the town of Bronte, be prepared to encounter no other towns for a good while; itß’s here that the rail reaches its highest spot: 967 m above sea level, around Rocca Calanna. And from here the slope starts, always with Mount Etna keeping us company, all the way to reach the sea again: it will appear out of the blue to us after one of curves of the tracks.

Among the small towns reached by the rail, the most interesting one is probably Randazzo, and its Cathedral Santa Maria Assunta, whose exterior walls are entirely made with blocks of lava rock. 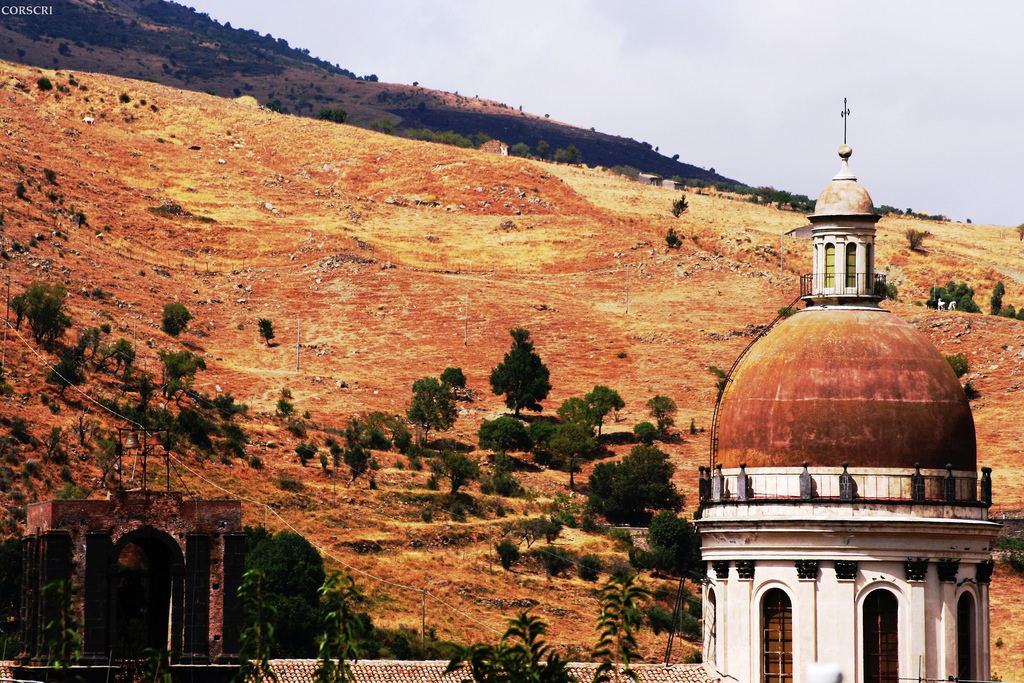 Our green suggestion: choose an eco-friendly accommodation surrounded by nature in the beautiful organic farm Eco casa sull’Etna, right in front of one of the stations of Circumetnea.

At low speeds, on the old rails of Italy