The International Union for the Conservation of Nature has defined Etna as Icon of the Mediterranean, recognizing the importance of Mount Etna for his scientific relevance,  cultural and educational value, natural beauty and, of course, for the ultra-ancient fame of the volcano. 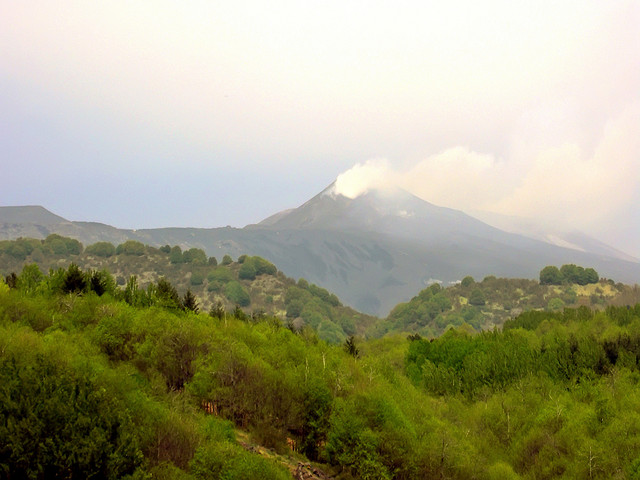 ‘A Muntagna‘ – in Sicilian dialect – is also the highest active volcano in Europe and one of the largest and most active in the world: often you hear and see, with explosions, spectacular fountains of lava and ash columns.

Mount Etna has erupted many times in human history and the intense and persistent volcanic activity generated myths, legends and naturalistic observation from Greek and Roman classic times. 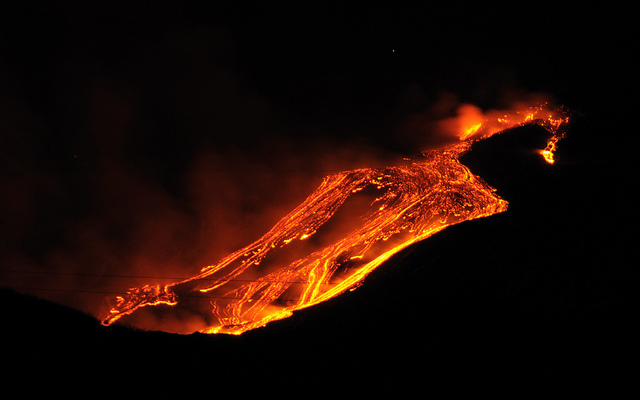 “It’s a significant goal for Italy“, said the Italian Ministry of Environment.

“The UNESCO recognition – as has happened recently with the Dolomites – is an opportunity for our country to combine environmental protection with sustainable development and ecotourism.”