Jean Pierre bikes to his work place in a company situated at La Défense, in Paris. He bikes there 5 days out of 7 each week and has been doing so over the last 5 years.
This year marks a change in his biker history.
In a few weeks’ time, Jean Pierre may discover his choice to reach work by bike is not only healthy and sustainable but it pays back. He may be finding up to € 80 extra in his pay roll. 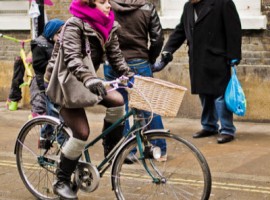 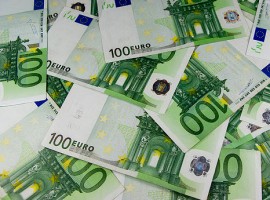 Getting paid to bike to work 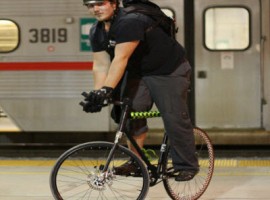 The French minister for transports, Mr. Frédéric Cuiviller, has launched a project for companies volunteering in paying up to25 c for each km their staff bike to reach work. French companies will refund the km in pay roll and the amount will be tax free.
French government will work proactively to make the bike roads and bike parking places safe and easier to access.
Though the average rate of biking to destinations is rather slow in France, the French minister and his staff are positive the campaign will rincrease the rate and prompt French to adopt bikes more often.
France is just tailing very close other countries which have been promoting the use of bikes as an alternative to urban ways of move and even sponsored “holidays on bikes” in an attempt to make this means more appealing. 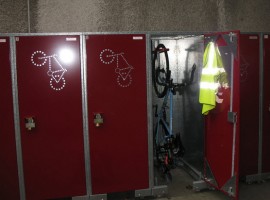 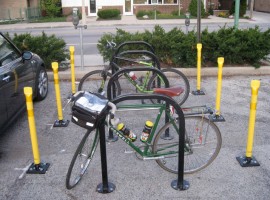 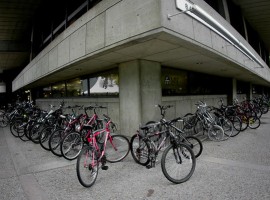 Stratton Student Center at MIT by Imelda via Flickr

Some farsighted companies have started looking at sustainable mobility long ago and have being actively supporting their staff choices in that direction since then.
Some smart and low cost measures helping staff going green have been
1. S.O.S kit for quick fixing of bikes.
2. Modern restrooms featuring showers and lockers for employees to shower and change before starting their daily work.
3. Concrete incentives in terms of discounts for local shops and services for biking employees (restaurant credits, sports accessory shop vouchers, discounts for language lessons or even tango lessons just to name a few).
4. Safe bike parking lots.
Some big names?
Expedia launched “Bike to work competition” first time in 2013: 278 employees in different countries biked to work in May 2013. They rode approx. 25,000 miles in 31 days avoiding 24,700 lbs of CO2 emission.
MIT has a complete policy for bikers including refund for employees commuting by bike, fix-it stations around the MIT estate and bicycle cages to avoid any stealing.
Why are companies such as Expedia or MIT spending time and economic resources to help and support their staff go green choices?
Business is business, do not worry. Capitalism still works approximately the same old way.
It is just companies found out the relevance of social engagement and more relevant than that they realized happy staff work better.
Some researches even showed bike riders tend to be more police and nicer people than car drivers. It sounds as an extra plus not to be dismissed. 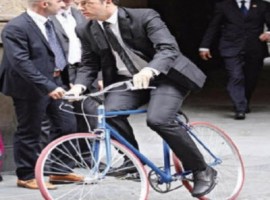 The Italian PM Matteo Renzi on a bike courtesy of www.dagospia.com 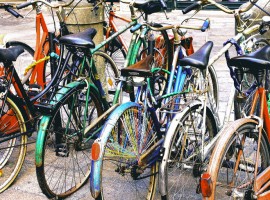 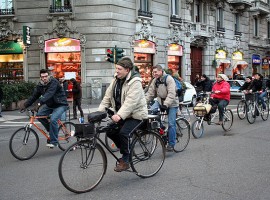 Biking in Italian cities: an exercise for thrillseekers

Though a subject of enormous significance in today’s society all over the world, Italy is still moving very slowly and incurring in frequent stop over along the way to a more sustainable mobility.
The public endorsement of bikes by many Italian politics (Prime Minister Mr Renzi to name just one) is slowly but consistently changing the reputation of bikes: once considered the only way of transport for poor people who cannot afford a motorbike, bikes are now trendy and new hyper technological models are a “must”.
Many citizens look at biking around as an “exclusive privilege” they would really love to exercise: they would love biking city and village roads while the breeze caresses their hair and greet other mothers riding to kindergartens and schools or speeding at work but this is more of a pious dream.
Why?
1. Biking tracks are just a few.
2. Their itinerary is fragmented and it seldom enables a rider to reach the destination avoiding car paths.
3. Cars and other motor vehicles drives fast along the roads with low or no respect to bikers and pedestrians.
4. Bikers and pedestrians become “natural predators” of the same space: the walkway. Rather than creating an alliance against motor vehicles, they live a daily war. 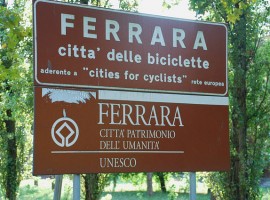 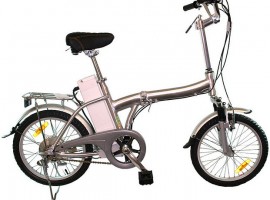 Some exceptions worth mentioning are cities and towns in Emilia Romagna, central area of Italy.
The citizens of Bologna, Modena and any other local cities and towns seem to be born with the “bike wheel chromosome” in their DNA: the number of bicycles is impressively high and moving that way along specific tracks is rather conventional.
Moreover car drivers who are bikers in turn are extremely careful when driving in presence of bikers hoping in the same attention in return.
Ferrara, for instance, has been the first Italian city to set a “BU” , a “Biking Office“, in its administrative organic whose main task is the active promotion of a biking culture through its territory.
Few happy exceptions which may inspire a country where a lot is still to be done.

Buy a low impact vehicle: good for the planet and for your wallet

The Italian government has just re-launched the economic incentive for the buying of low impact vehicles both for industrial and private uses.
The initiatives aims at supporting the shift of a consistent portion of the country vehicles to new and more eco models such as electric engine or methane engine ones.
If going eco seems more interesting just check the terms at www.bec.mise.gov.it.

There is still much to be done no doubt if we really wish to relegate auto dependency to the past and really forging a future of green urbanism but “Every time I see an adult on a bicycle, I no longer despair for the future of the human race” as Herbert George Wells said.
Don’t you think so?