A conference in the heart of the countryside of Siena opens its doors to the quintessence of  cycling. Let’s try to understand the ways of soft mobility in Tuscany… perfect starting point to understand the ontology of the bike and its connection with nature and health!

The third edition of the conference “Ideas for cycling” in Sovicille , 15-16 and November 17, 2013 , was animated by many Italian experts in terms of ethical principles, responsibility and safety in cycle tourism. The title of the seminar is, in itself, evocative: a valuable opportunity to share rules and ethics of planning for road and to rewrite, together, a “pact of civilization” for an harmonious coexistence .

Saturday 17th the prize “Ideas for cycling ” was awarded  by Audax Bike Cilento and the Foundation “Angelo Vassallo”, an environmentalist mayor of one of the most characteristic villages of Cilento. In Sovicille it was also proposed a framework for action that allows you to transpose and implement in the cities epochal changes, together with the structural revision of the Highway Code. A clear tribute to Siena, followed by a discussion moderated by Biciclub. 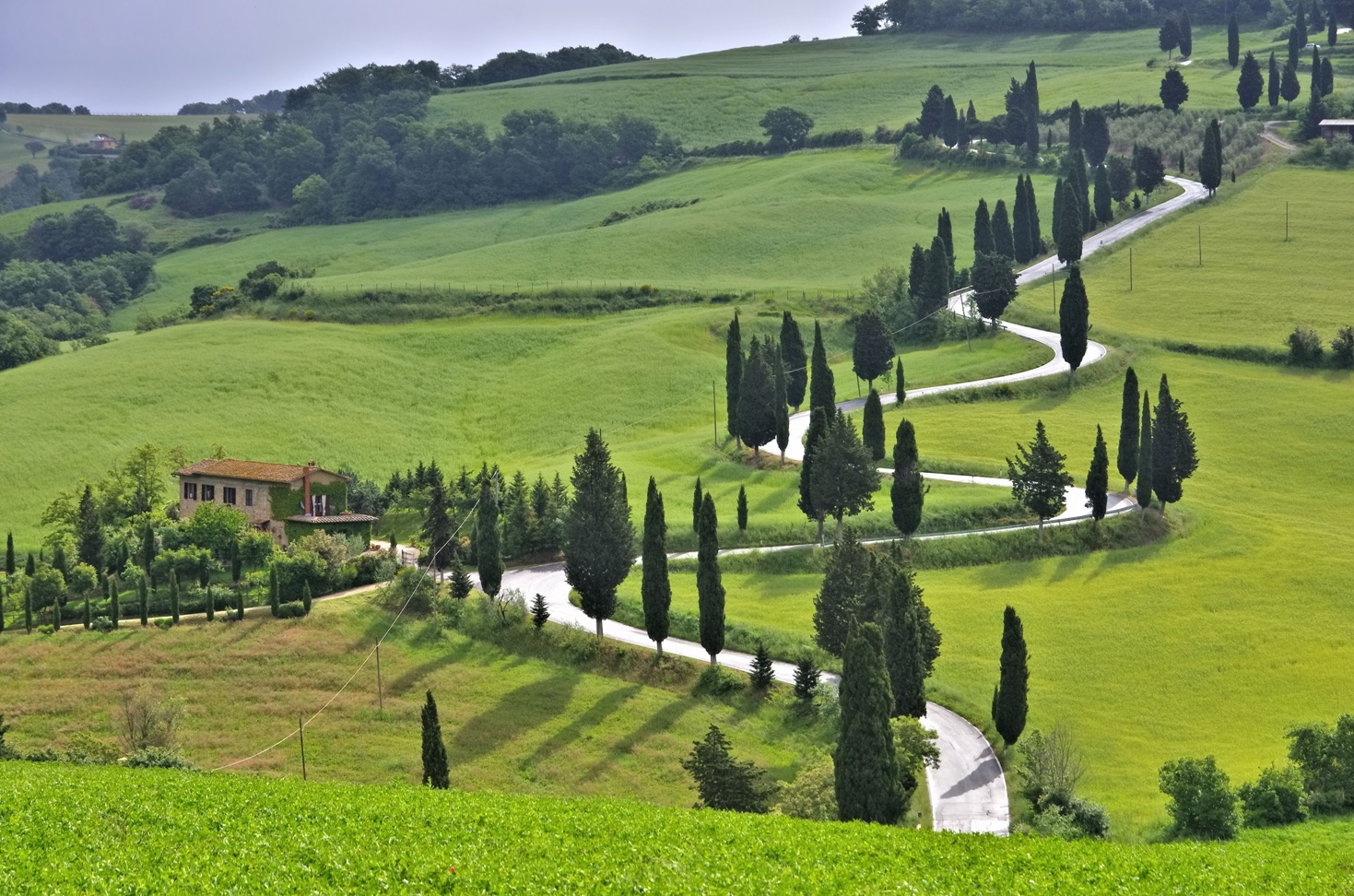 Val di Merse is a land of cyclists and cycle travelers. The “Grand Tour of the Val di Merse”,  runs through the valley (150 km) and is a journey through perfectly paved roads, and in small part, forest paths dating to Etruscan and Roman times.

The streets dotted with cypress can merely describe the images that the eye of the rider will capture in these beautiful land.

” Terre di Siena Green” is a great project, born for the creation of a provincial network of cycle tours, bike – rail implementation and protection of cycle tours with the involvement of associations and municipalities.

The bicycle is indeed a means of transport with zero impact, but its effects on the viability and the entire architecture of the overall mobility is not so irrelevant. The behavior of the cyclist, whether tourist, amateur or professional, must somehow find a “code”, a sort of code of ethics to bring the two wheels in the context of the a neutral impact.

In Val di Merse during the bike events gastronomic synergies that link to the diffusion of green -minded and responsible living have been introduced. The refreshments offered along the route and at the end of way, mainly produced by short chain (Km 0), is a great example of combinating wealth, green and responsibility. 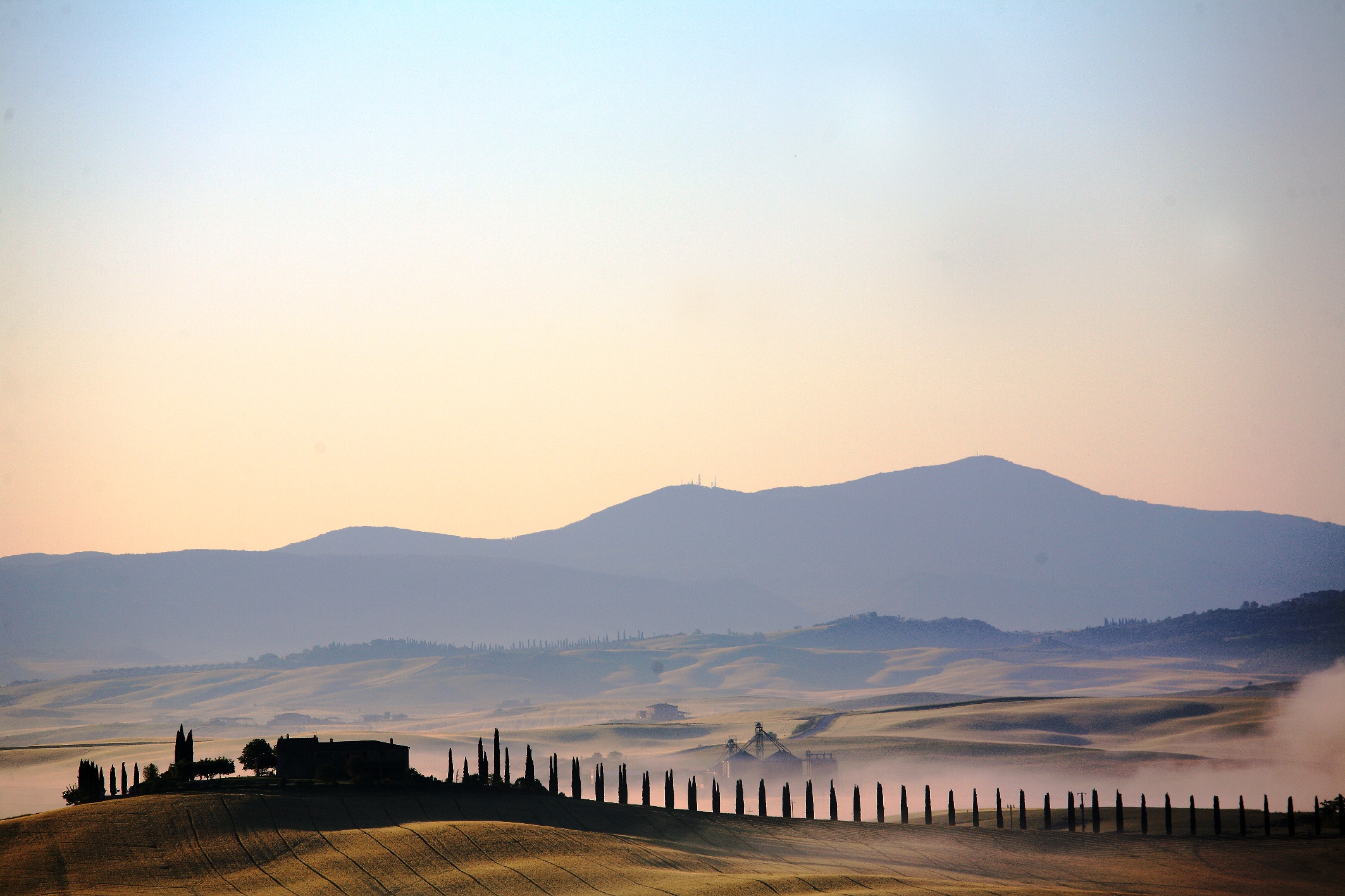 The bicycle in the ecological future

We have told you about some initiatives that come alive in our country, but we are still far from the widespread idea of ​​sustainable mobility in Europe.

Think about Holland, where we can find, under study and experimentation, in the city of Eindhoven , a bike path intelligently. The project is still under construction and should be ready by 2014. Some of the highlights are surprising: this special track will be equipped with a horizontal illuminated signs and provide useful information on the state of the road, its slipperiness and the presence of ice or snow.

In short, the future is coming and the futuristic equipment can be used as a complement and help sustainability.

And what about the Danish idea of  a “Bike Highway” ; this highway bicycle opened in April 2012 for connecting Copenhagen with the periphery; many cyclists take advantage of this route and it is a great alternative for mobility sustainable. The bike highway allows to obtain advantages when driving a short distance, for example the reduction of the possible situations of slowing down.

In Denmark  the project can count on the support of the parliamentary and citizens: here , in fact, half of the residents normally uses two wheels for its movement and this number is still increasingly .

Even Germany and the UK are carrying on initiatives of this kind, with the involvement of the entire European Union.

So why not relive together the beauty of the bike, its poetry, the spirit of sharing and love for the good and clean air?

Rediscovering an ancient medium, but winking at the most exciting innovations and evolutions of the bike.

Let’s remember that cycling is good! 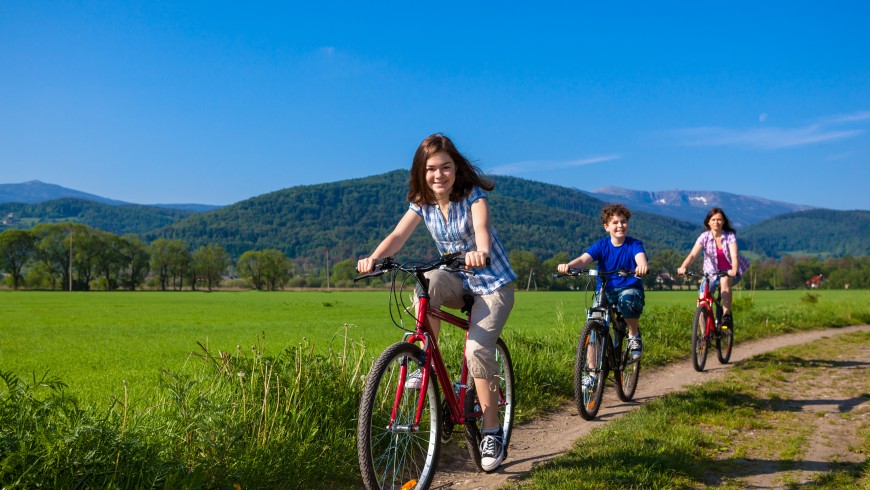