Getting ready to admire the rain of falling stars on the night of August, 16th? Are you afraid this crazy summer and its hectic weather may ruin the show and your romantic dreams?
Prof. Mauro Arpino, one of the astronomic experts at Hoepli Planetarium in Milan is more worried about the full Moon rather than the weather conditions.
The best possible way to admire the phenomenon of the falling stars is when you can admire them in a complete dark sky and their light can illuminate everything. It is a rather difficult condition in our cities where lights and signs create the phenomenon of light pollution. This year the peak period for the falling stars coincides with a full Moon in the sky of August: it is not exactly the ideal condition. 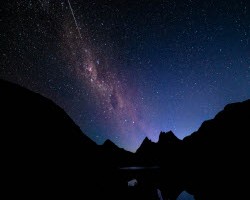 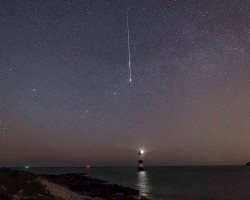 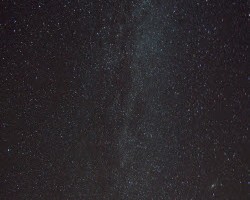 Magic dust from the stars

What are we talking about when we talk about falling stars? Are they really falling from the sky onto the ground?

Though it may sound not really romantic, the falling stars are just made of dust.
It is anyway magic dust: it comes from the faraway depths of our Universe and it travelled thousands of light years to reach us.
The falling stars are just the remains of a process known as sublimation.
The sublimation is what happens when the comets, large agglomerates of ice and sand, come close to the Sun: the ice melts and little particles of sand move around freely composing a specific shape we call the comet tail.
What we see and point out to our dearest ones is just the comet tail.
The falling stars do not actually fall on the Earth as they get burn when penetrating the atmosphere.
When we hear or read of a star which fell on the Earth, it is actually a meteorite big enough not to get disintegrated entering our atmosphere. It makes big title in newspapers and it finally ends on sale in Ebay. 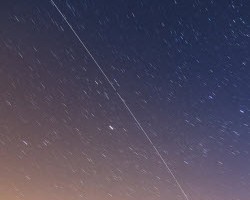 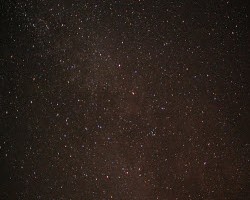 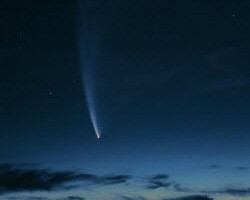 It’s now or never: this is the right time for the falling stars

Is it the month of August the best time to catch a falling star? And if it is so, why?

No doubt about it: August is the best moment to admire the phenomenon of the falling stars. The Earth crosses the orbit of the Swift Tuttle’s comet tail right in this month allowing us a clear vision of the Perseids.
Though the Perseids are the most beautiful and important meteor shower in our sky they are not the only ones. We can admire the Leonids and the Lyrids as well.
Yet, August is just great for the Perseids but it is absolutely not the right time to admire the Leonids and the Lyrids.
The Leonids are by far more impacting as a star phenomenon than the Perseids: if we were talking about precious stones, the Leonids would be like gigantic diamonds in a maharaja’s treasure. Just one note: beautiful and precious as they are, they lead a very secretive life far away from us. They come closer to the Earth on approx. every November,17th every 33 years. Next appointment: 2034. Just save the date! 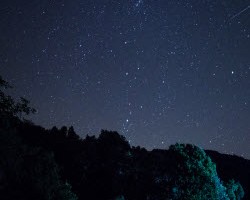 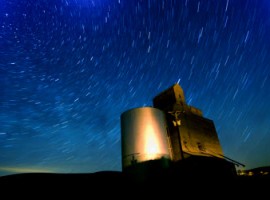 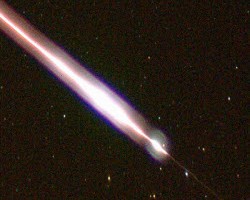 Meteorite of the Leo costellation photo by Ed Sweeney via Flickr

When you wish upon a star

Can a falling star make your wish come true?

Celestial messengers coming from high above us, we have started giving stars the power of making our dreams coming true.
Is it true? Is it not? Well, I would agree with Mr. Oscar Wilde when he wrote ‘As for believing things, I can believe anything, provided that it is quite incredible.’ 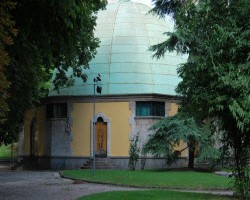 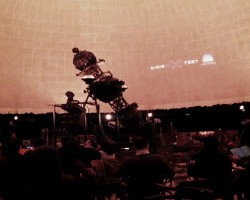 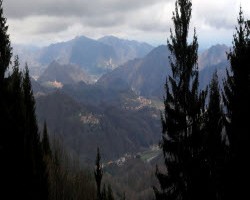 Prof. Giovanni Schiaparelli: the Italian researcher who unveiled the mystery on the falling stars.

A dynasty made of stars

Prof Giovanni Schiaparelli demonstrated first the connection between comets and falling stars: the falling stars are just the remainders of melting comets. The stars seem to be the mark of his family: his daughter, Mrs. Elsa Schiaparelli, was one of the most famous and reputed designers of the XX century and his grand grandniece, Mrs. Marisa Berenson is a model and actress and she still has some interests in the fashion world.

And if you have some spare time on the week end of August,15th visit Oasi Zegna and assist at the Perseids show at the top of a natural reserve in Piedmont. Read for more info here