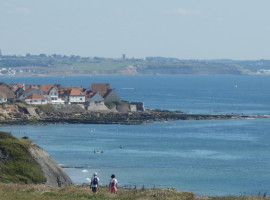 Between the Manica Channel and the North Sea lies the Opale Regional Natural Park, the so-called Opal Coast. A bucolic landscape to discover, nearby the city of Calais! This protected area offers a great diversity of landscapes, shaped over the centuries by its inhabitants. The Opale coast features dunes and sandy bays, including the two […] 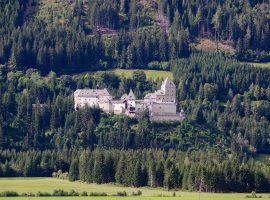 It will be an understatement to say that many of us didn’t spend this Halloween as we would want to. However, there’s hope that next year, as we’re out of this pandemic, we will be able to enjoy this holiday again and maybe even travel to places that offer spooky experiences. Europe is undoubtedly one […] 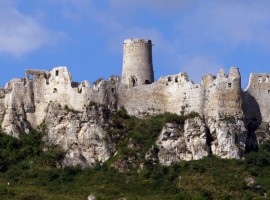 10 Most Beautiful Castles in Slovakia

Walk into the past and learn about interesting history. Did you know that Slovakia is one of the countries with the most castles per person? In fact, 180 kingdoms were in Slovakia in the past. Nowadays, you can still visit 120 of them, either ruins or good conditioned ones. Exploring their majesty is a great […] 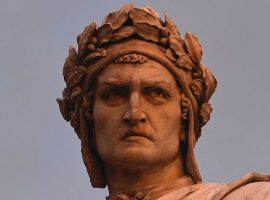 The first Italian national day dedicated to the great poet is near. Well yes, in January the Council of Ministers, on the proposal of Dario Franceschini, decided to set up a day in honor of Dante Alighieri, dated March 25th. On this occasion the Minister of Cultural Heritage reminded us that “Dante is the unity […] 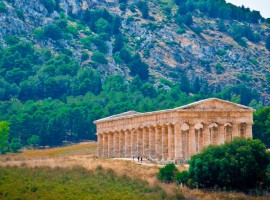 To the discovery of Sicily, between Sagesta and Erice

«The influence of the spanish culture is just the last of many: the first is the greek, then the saracen and norman. The Renaissance, it just saw a glimpse of it. Now spray water all over these cultural seeds, add a blinding sun, african soil, a pile of dust and beautiful greenery – and you […] 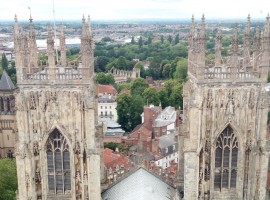 Would you like to walk through two thousand years of history of England? You can easily do it only by walking York streets. There you have 5 itineraries that you cannot miss in the most picturesque city in England. York is one the most beautiful historic city all over the UK. Every single past event […] 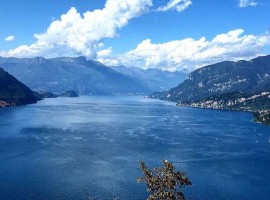 A new eco-friendly Route in Italy, on the trail of Leonardo da Vinci

“Il Sentiero di Leonardo” (the trail of Leonardo da Vinci) is a new amazing historical path from Milan (north Italy) to San Bernardino (Switzerland). The itinerary retraces the places where Leonardo da Vinci did his works and studies when he lived in the Ducato of Milan. Probably the most productive period of his longstanding straordinary carreer. A 240 km path […] 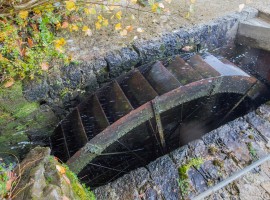 It’s always charming to visit long history places. Especially when they are Deep Treasures so close to us. We bring you to the discovery of Liguria’s ancient mills in the Aveto Park. Local tradition and manual ability mix in to offer a slow tourist experience between the Apennines and Val d’Aveto. In a fairy-like frame. […] 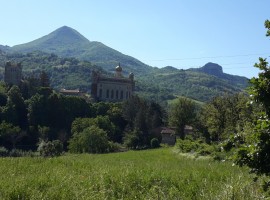 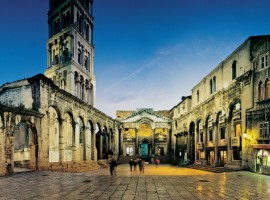 Split: discovering the most authentic Dalmatia

Split will surprise you for its incredible mix of history and contemporaneity. The heart of Dalmatia was once the luxury house of Emperor Diocletian. Today it is one of the best preserved Roman architectures of the world, transformed and readjusted throughout the years. Here you will wander through white stone alleys, secret gardens, works of […]