The city of Florence presents several different nicknames: one of the most popular is “La Bella” (“The Beautiful”). However, the Tuscan city has also earned the title of “Capital of artists“. Florence in fact has been the home of, among many others, Leonardo da Vinci, Raffaello and Michelangelo. But there is another side of the city that deserves to be mentioned. Florence is very mysterious and full of curious and unusual places.

In the following paragraphs we will present some sites, ideal for who wants to “investigate” this mysterious side of Florence:

Most people know it as “porcellino” (piglet), but in reality, this bronze statue by Pietro Tacca, in the Loggia del Mercato Nuovo, represents a wild boar.
This is a copy, as the original statue is located in Palazzo Pitti. But, why has the copy become more popular than the original? Because the Florentines believe that, if you make a wish and then put a coin in the porcellino‘s mouth, you will see your desire come true. But this will happen only if the coin ends up in the grate under the statue.

Still under the Loggia del Mercato Nuovo, you will find the Pietra dello Scandalo, also called Pietra dell’Acculata. It is located on the floor, exactly in the centre of the loggia.

In the past, during the Renaissance period, right in that point, the insolvent debtors were subjected to public punishments. They were chained, their pants were lowered and they were thrown repeatedly on the stone with their buttocks.

Monument of Ferdinando I

After comfortably reaching Florence by train, you can admire the equestrian Monument dedicated to Ferdinando I de Medici. It is located in Piazza Santissima Annunziata.

What mostly catches the attention is the swarm of bees sculpted on the pedestal. The main characteristic of this element is the concentric disposition of the insects, with the queen bee at the centre. There is a legend connected to that swarm, which tells the story of how impossible it is to count the bees. In particular, it’s said that whoever manages to do it, without touching the surface or indicating the bees with the finger, will be in the graces of Goddess Fortune.

The Street Art of Clet

Photo by Xosema on Wikimedia

It’s not necessary to go back in time to find evidence of a mysterious Florence. For example, the works of the contemporary artist Clet have become famous even outside the city, thanks to the perfect mix of sarcasm and originality. Young tourists, after spending the night in a B&B, going around the streets of Florence and looking at the road signs, will be pleasantly surprised by the eye-catching and unique works of the artist.

As regards street art, Florence presents a whole area dedicated to it: a small street near Piazza Pitti leads young people and adults on a journey through the works of some modern artists. It’s impossible to resist the temptation to take a picture.

Without any doubt, Florence is a real capital of art, as well as one of the places where the Renaissance has found its maximum expression.
Florence is also the perfect choice for nature and excursion lovers. It also represents an extraordinary destination for those who desire to go in search of mysteries and legends.

And in that context, we have to mention also an incredible historical event: a UFO sighting during a football match, in October 1954. Hundreds of witnesses swore that around 20 flying saucers had passed on the Municipal Stadium and near the Cathedral of Santa Maria. 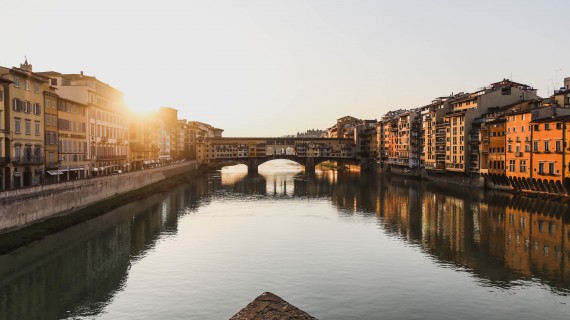 How many Florence guides are on the internet? An infinity. So why am I talking to you about this incredible and famous city? Because there is always a new way to discover it and fall in love with it. Away from the crowds and the busy streets of the center, today we start to discover […] 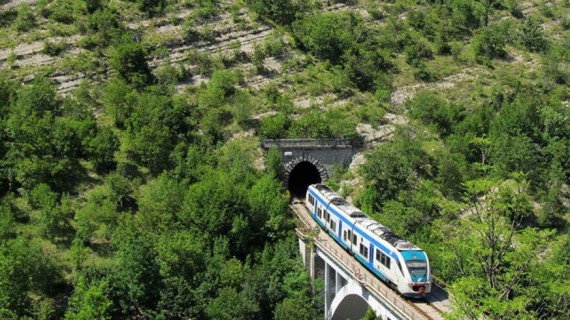 Faentina railway, a train travel on Dante’s footsteps from Florence to Faenza

Along the places of Dante’s exile, the Faentina Railway invites us to discover the uncontaminated landscapes of the Tuscan Romagna Appennines, traveling from Florence to Faenza. Every traveler will be enchanted by the views follow one another in this trip so charming, in what is also called the Dante train. In less than two hours, you live a […] 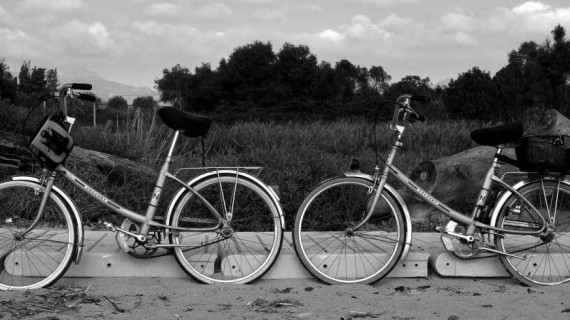 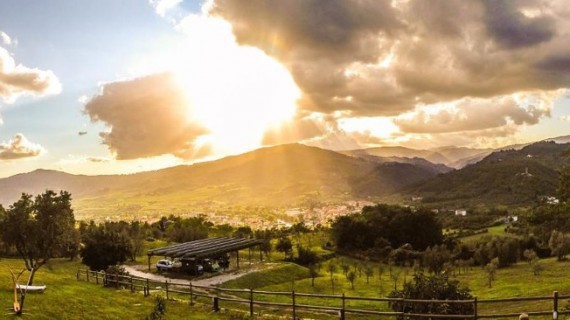 Come to an ancient small farm between the Florence hills and discover an authentic and eco-friendly Tuscany, off the beaten track. Elisabetta and Samuele, holding a degree, have chosen to live in the old small farm owned by their family, in the countryside. Ecobnb interviewed them: read here what they told us! An ancient farm abandoned between the wonderful […]