Have you ever heard about the chain of the Maddalene, solitary mountains of Trentino, in the Non-Valley (Italian Alps)? It is a place to discover,  following forest roads and paths on foot: a real paradise for hikers!

The landscapes that you can enjoy from the peaks of the Maddalene are truly amazing: close to the border with the Val d’Ultimo and South Tyrol, with its high snowy peaks that stand out on the horizon, but not far from the Brenta Dolomites group, in the south, as well as from the Catinaccio group, with the unmistakable profile of the Scillar visible eastwards.

There are so many ponds that offer hospitality to walkers with their typical dishes, made with simple but genuine products, including very good mountain cheeses. The cows enjoy the freshness of the surrounding clearings. The Maddalenes are truly a place to discover: follow me on this recommended itinerary that heads to the summit of Monte Luco! 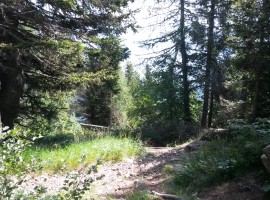 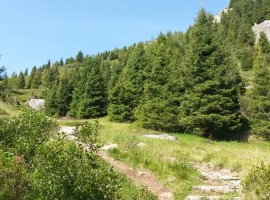 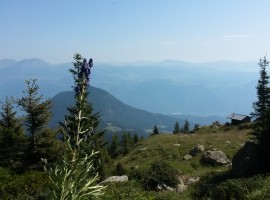 Leave the car at Palade Pass (it is already in South Tyrol. For those coming from Trento, drive towards the entire Val di Non in the direction of Fondo) and take path 133 towards Lake Monte Luco, ignoring the indication for the mountain hut. The path begins steeply in the woods and emerge above, where the clearings begin. From here you can see the summit of Monte Luco (2434m). 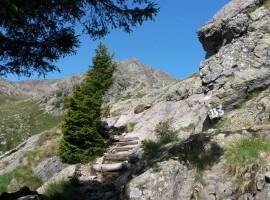 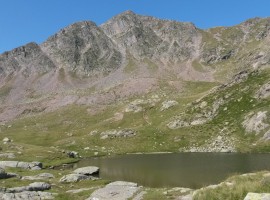 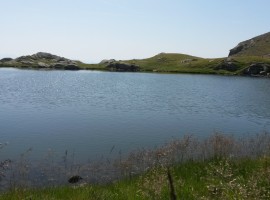 Keep following the same path until you reach the fascinating Monte Luco Lake, populated in the summer by girini and frogs. From here, before climbing the highest peak, you can climb the summit of Piccolo Luco (2297m), going up and down from the same trail. 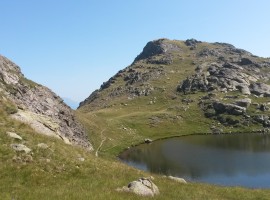 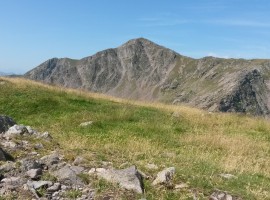 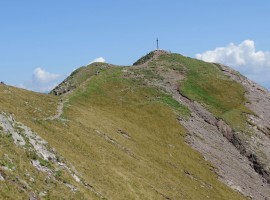 The path to Mount Luco grows between shrubs and rocks to reach a slope, from where you can take the last ramp leading to the peak cross. Take a moment to rest and admire the landscape! From here, follow the crest on the opposite slope that goes back to the lake (path No. 8A). To close the ring-tour with a tasty break in the mountain hut, follow path n.10 towards Laugenalm (Malga M. Luco). From here the forest road (n.10) will take you back to the starting point. 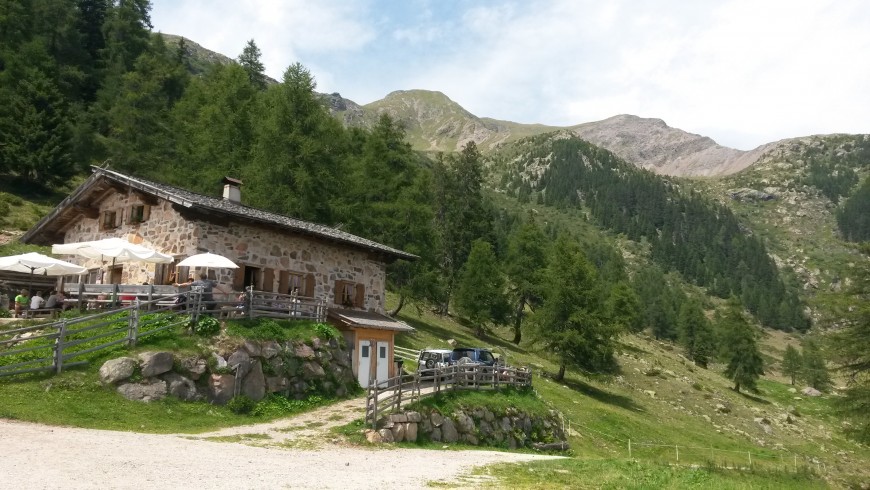 The Maddalene chain is easily accessible from Trento or the Val di Non, as well as from the Val d’Ultimo in South Tyrol, in particular from the village of San Pancrazio, which is not far from the Palade Pass. Val di Non is really a beautiful valley to visit, with its villages and castles: it is worth staying here for a few days!

Discover all eco-friendly accommodations around the Maddalene 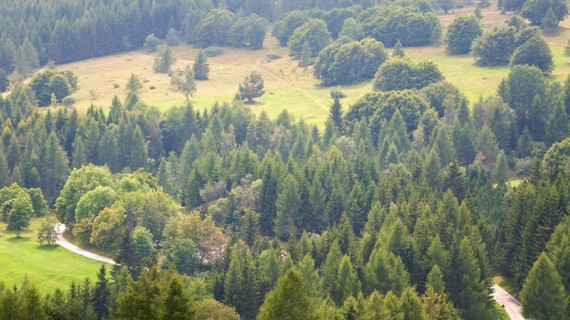 You will find something more in woods than in books. Trees and stones will teach you that which you can never learn from masters. Saint Bernard We leave behind the whirlwind of the city and immerse ourselves in a forest, to discover the silence, to explore nature, to be breathless in front of indescribable landscapes, […] 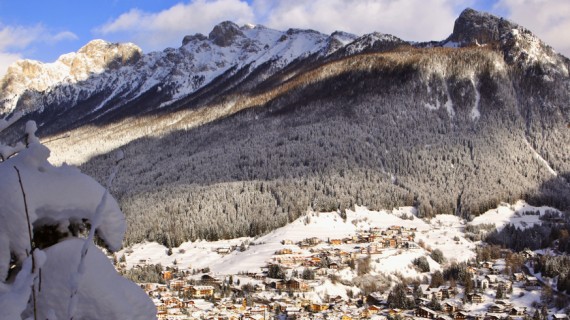 Moena and its mountains, Trentino’s pearl

Home of the famous Puzzone cheese, a star-shaped town set amidst beautiful lawns, the Dolomites that surround it: we are talking about Moena, the Pearl of Val di Fassa (Italy). In this corner of Trentino people still speak Ladin and the magnificent mountain landscapes are the perfect setting for  trekking, mountain biking and winter sports lovers. Moena […] 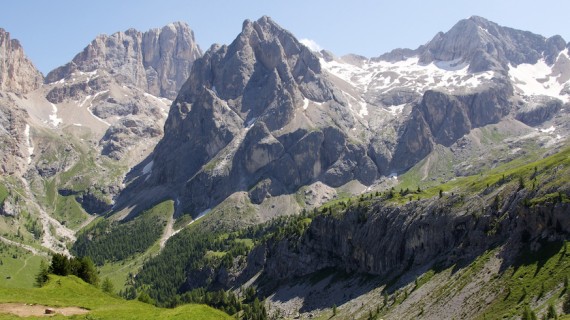 We got a nice email from Antonella who wants to organize a car-free holiday in Trentino: Good morning, my name is Antonella and I am writing from Naples. This year I was determined to take advantage of summer vacation to visit Trentino region. My holiday is however without a car. I then stumbled on your website which […]