You will find something more in woods than in books. Trees and stones will teach you that which you can never learn from masters. 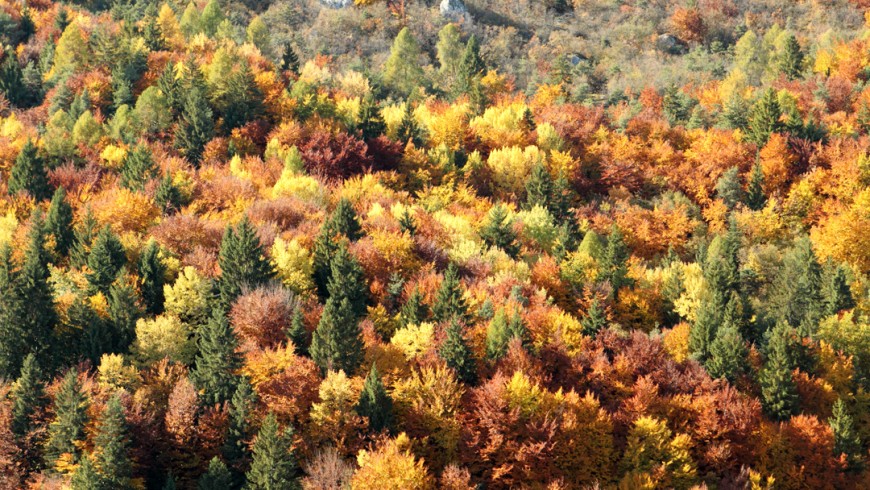 We leave behind the whirlwind of the city and immerse ourselves in a forest, to discover the silence, to explore nature, to be breathless in front of indescribable landscapes, to find ourselves. Walking in the woods can help us relax, disconnect, and even fight negative thoughts. And what better place for a holiday among the woods than Trentino? Let’s dive in the green, or better in autumn colors, through these beautiful routes, to fill our eyes with nature and landscapes that we will never forget.

In the woods, towards the falls of Vallesinella 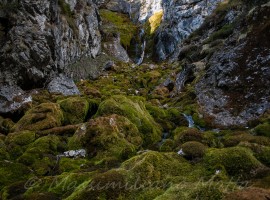 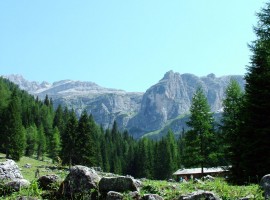 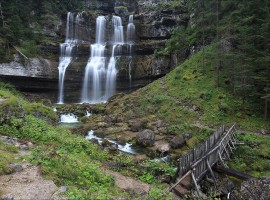 We are in Madonna di Campiglio: here it’s the starting point of a beautiful 10 km long trail in the woods featuring suspended bridges and fascinating waterfalls. From the “Conca Verde”, a park in the center of the village, you walk along the pond to reach the “Casa delle Regole”. Here you enter the woods, and follow the “Orso” path. Around us fir trees, birch trees and beech trees, and in some stretches panoramic views of the surrounding peaks opens before us. We overtake the two trails, continuing to the left and then leaving the woods and take the path for the High Falls of Vallesinella, which comes down to spectacular jumps and spectacular waterfalls. For return, you can use the Campiglio-Vallesinella shuttle bus.

Where to sleep: Facing the lifts of Madonna di Campiglio, Cerana is a four-star hotel, perfect for a vacation between luxury and nature. 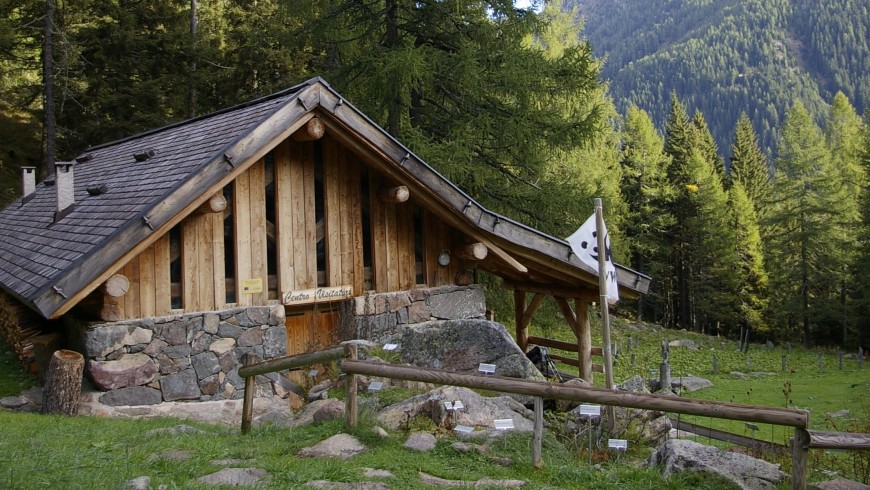 We are in the valley of the Lagorai, in Valsugana. Here, we can approach the Nature Trail (CAI-SAT path No. 374) within the WWF Ostrich of Valtrigona, a 5-6 hour (round trip) ride on foot, suitable for everyone. The starting point is Malga Valtrighetta at 1434 meters altitude, but the arrival point is the Ezga Malga, which is reached through Valtrigona Forcella, for a total altitude of 700m. In the midst of typical alpine landscapes, infinite forests and evocative views.

Where to sleep: We arrive in the Mocheni Valley, where the local spoke an ancient language and where we find an ecofriendly mountain lodge immersed in nature. 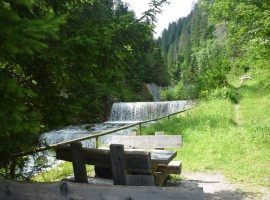 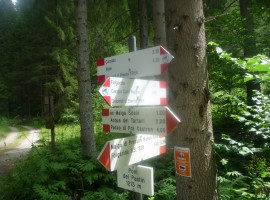 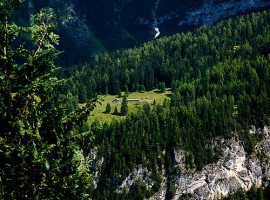 In Val di Sole, we start from Folgarida to reach Malga Selva Nera of Carciato, which offers a breathtaking view. But before arriving at the destination, following the paths of Sat 329 and 365, we head into the woods, between the rush of the streams and its incredible colors. Once again nature will surprise us.

Where to sleep: A wellness center, a cozy restaurant and comfortable rooms await us in the Alp Hotel Taller Wellness & Sport. 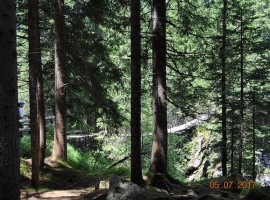 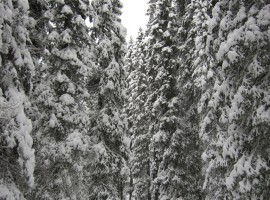 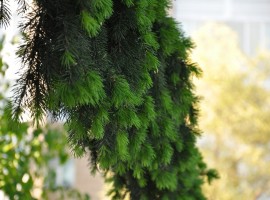 On foot or with snowshoes at your feet: a few kilometers from Passo Rolle and San Martino di Castrozza, you will find the violins’ forest, that among its red fir trees preserves the ancient secret of the lute masters. You start from the Paneveggio Visitors Center and you enter this amazing forest, among its trails and its silences. The wood of these trees was used by lute masters, including the Stradivarius, to create musical instruments of rare perfection. It is reported that even Stradivari himself used to wander about theforest to look for the most suitable trees for his violins.

Where to sleep: Just 10 meters stop the free public ski bus in San Martino di Castrozza there is the eco Hotel Alpino. 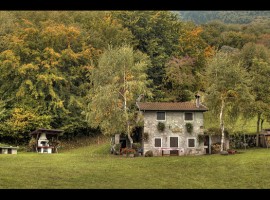 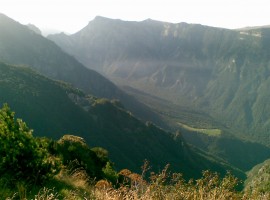 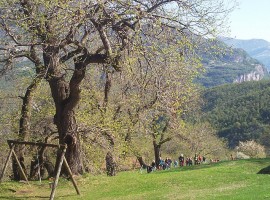 For those who have little time, for those who want to join a weekend in the museums of Trento and Rovereto a short stroll in the woods, this could be the perfect solution: starting from the sports field of Santa Caterina di Brentonico, in the heart of Vallagarina, we then go first between the cultivated fields and then among the centuries-old chestnut trees of Castione, a small medieval village. Right in these territories, every October is celebrated the feast of chestnuts.

Where to sleep: we can stay in Rovereto, in the Manu&Dige B&B offering a tasty breakfast with local produce.