We are causing a mass extinction, which size is comparable to the dinosaurs’ one. If we don’t do something, more than 70% of animal species could disappear in a short time. A new study explains the risks we are running

A mass extinction is a geologically short amount of time, in which ecological changes on a wide scale befall. This leads to a loss of huge number of species, while others thrive. What we are experiencing nowadays is potentially the sixth mass extinction since life have been on Earth.

The significant difference existing between them is their cause. The first five can are related to large natural disasters, such as glaciations, vulcanism and meteorite impacts. On the other hand the current one has human activities as its main cause.

We have made some mistakes 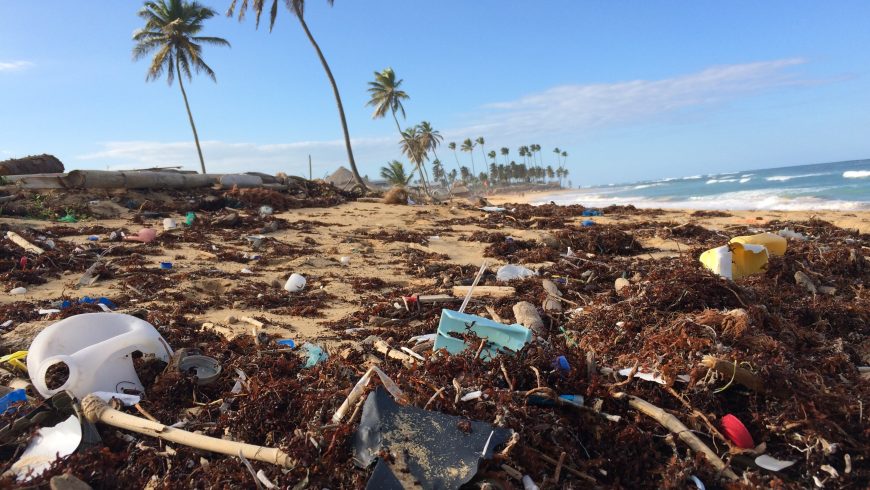 One of the thousends of plastic contaminated beaches on the world, here in Dominican Republic. Photo by Dustan Woodhouse on Unsplash

The term anthropocene is meant to state the period, during which the human beings have been influencing the environment. Since the birth of agriculture, over 11 000 years ago, the human population have risen from 1 million to 7.7 billions individuals.

The constant growth of human population, the high consumption rates and the consume of natural resources are the main factors in the acceleration of the current extinction, according to an investigation by Gerardo Ceballos, Paul R. Ehrlich and Peter H. Raven published on Proceedings of the National Academy of Science. The result is the forthcoming extinction of a large number of species. This leads to a serious damage to world’s biodiversity and to the natural system. Clearly the Earth is not able to endure our crazy high usage of natural resources.

“Close ecological interactions of species on the brink tend to move other species toward annihilation when they disappear—extinction breeds extinctions.” In this situation species fall one by one like dominoes and we, like it or not, are a part of it.

The absence of regions completely unspoiled by human action, the global temperature rise and the high frequency of the usually considered “extraordinary” climate events, have warned us for years.

Close to the brink 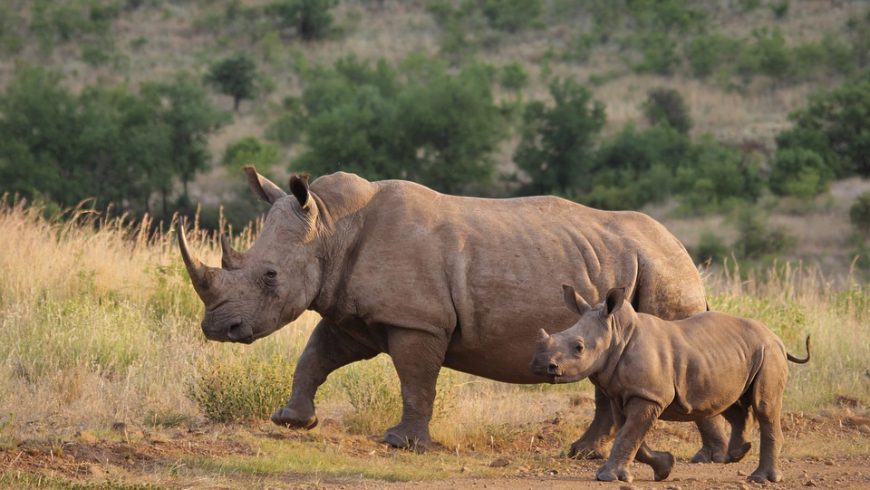 White rhino, one of the animal species extinct in the last hundred years, photo via pixabay

These species are on the brink because they have less than 1000 individuals. This small number of individuals have been caused by human activities, like “[…] habitat loss and fragmentation, illegal trade, overexploitation, introduced domestic and wild species, toxification, and pollution.” In addition, climate change has recently obtained a major role in species endangerment. 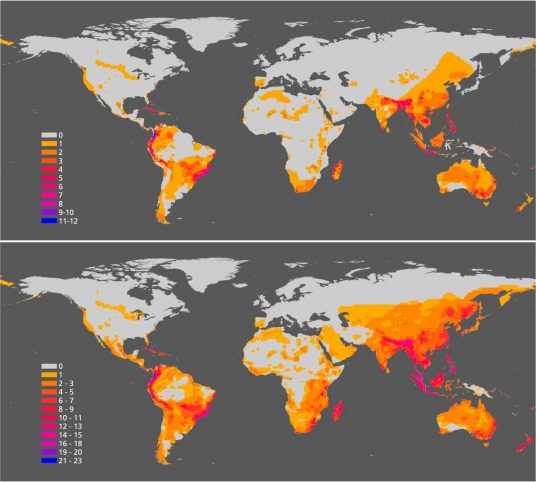 While COP26 will tke place in November 2021, measures to contrast climate change and to protect wildlife are inconsistent, Many of these measures aren’t binding for the countries. “There is time, but the window of opportunity is almost closed. We must save what we can, or lose the opportunity to do so forever.” Conclude the authors of the investigations.

We have to be aware of the damages inflicted to the Earth by our activities from the beginning of anthropocene. Therefor we have to understand that environmental problems regard us much more than we usually think. Only by a worldwide unite action we can stop the plummeting of biodiversity that we are causing and, hopefully, disarm this time-bomb extinction. 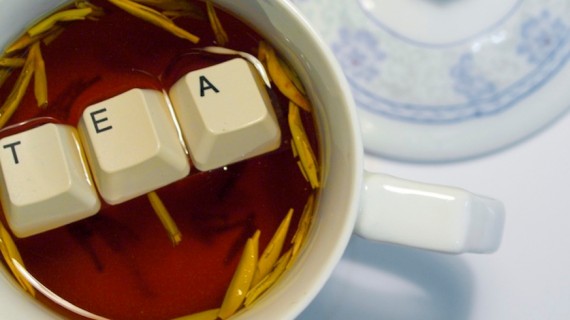 What is garbage? It is our opportunity to give things a second chance and to find out how creative we can be. Do not you think so? Well, let’s start from some very miserable elements we all have in our kitchens like coffee and tea  and see what we can do. Coffee: the basic element […] 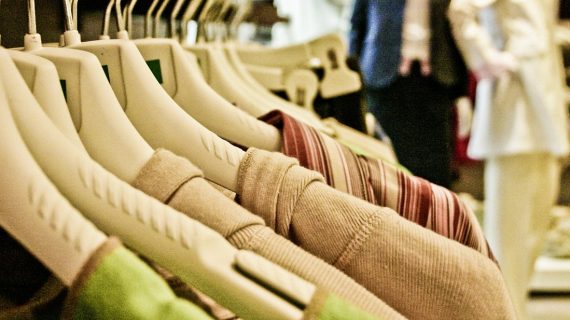 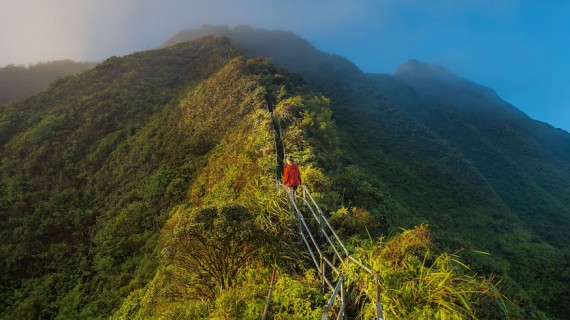 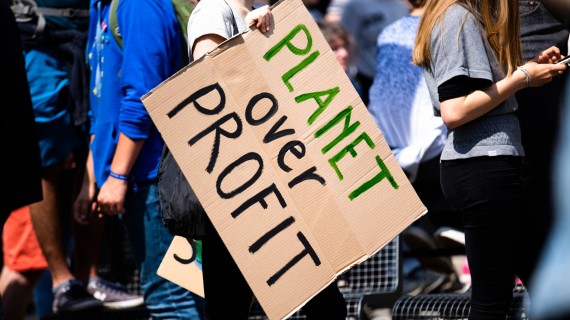