They almost seem to face each other, the Brenta Dolomites on one side and the Adamello-Presanella group on the other. Here there’s Adamello Brenta Geopark, the largest protected area in Trentino. Between fairytale landscapes and wild nature, in this wonderful territory you can get lost among majestic peaks, suggestive glaciers, thick woods, waterfalls and enchanting lakes. Are you ready?

Why Adamello Brenta Natural Park is a Geopark

The park was established in 1967 and over the years has significantly expanded its boundaries, up to the current 620.51 sq km. In 2008 it obtained a very important recognition, joining the European and World Geoparks Network. The new title testifies to the extraordinary wealth of the geological heritage of the area, which is over 350 million years old: 61 geosites are present, each type of existing rock is represented and there is also a particular intrusive magmatic rock with a similar appearance to granite, Tonalite. Furthermore, the recognition given by UNESCO confirms the validity of the sustainable development strategy implemented in the territory and by local populations.

Living Adamello Brenta Geopark means walking among nature, breathing deeply, embarking on hiking trails to discover geology, fauna, flora and local traditions. There is so much to see and do! We recommend these 5 experiences. 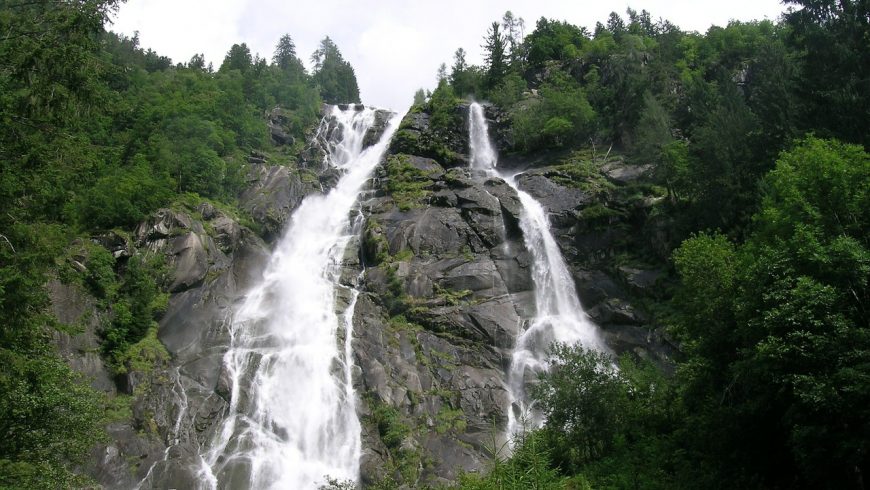 In the valleys of the Adamello Brenta Geopark, the waterfalls are many. They dot the territory creating suggestive atmospheres and inspiring legends. Among the most beautiful are the Nardis waterfalls: a 100m jump at the entrance of Val di Genova. In the summer it is an amazing water show. In winter the water is immobile, dressed in ice.

A tour around the lake Tovel 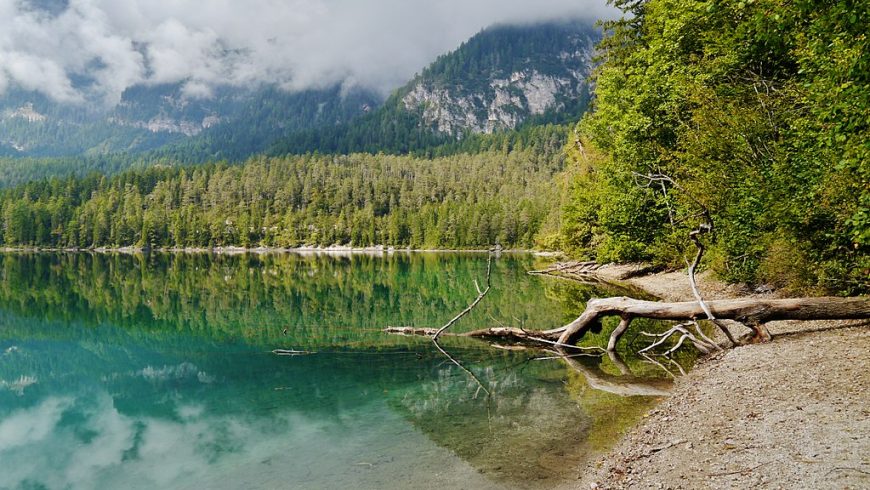 In Val di Non, at about 1200 meters above sea level, there is Lake Tovel, nestled between woods and mountains. It is a jewel with a thousand shades of colors and someone calls it “Caribbean of Trentino”. It’s impossible not to fall in love with it and not want to dive into its crystal clear waters. Thanks to an enchanting path, in a short time you can go around this stretch of water. 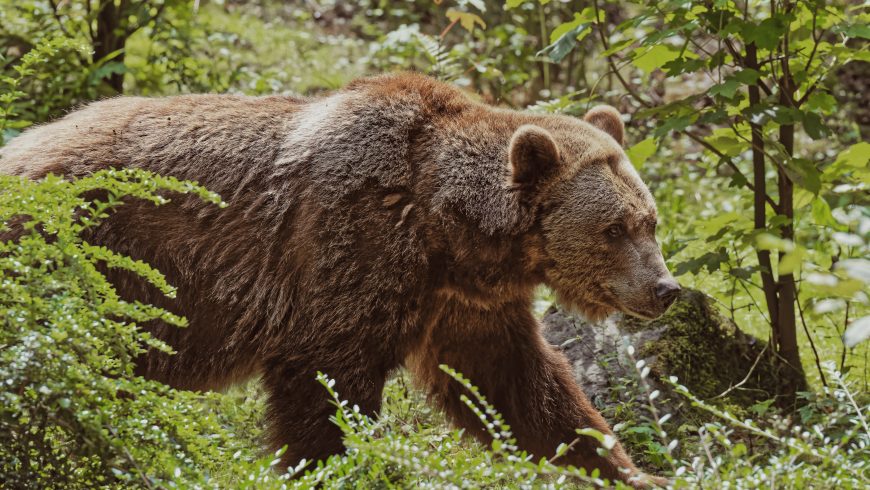 The symbol of Adamello Brenta Geopark could only be the brown bear. In fact, there are several specimens living in these valleys. In Spormaggiore you will find a unique Alps wildlife area, which houses, in a large fenced forest, some specimens of brown bear and three wolves. 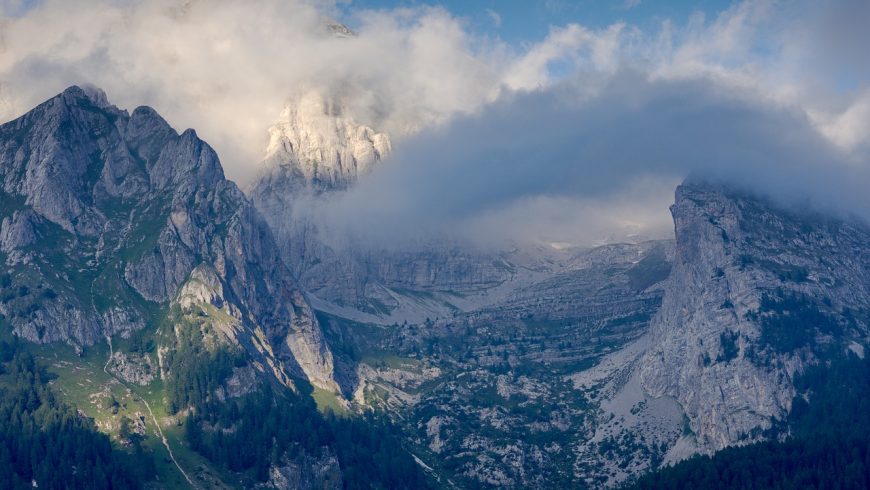 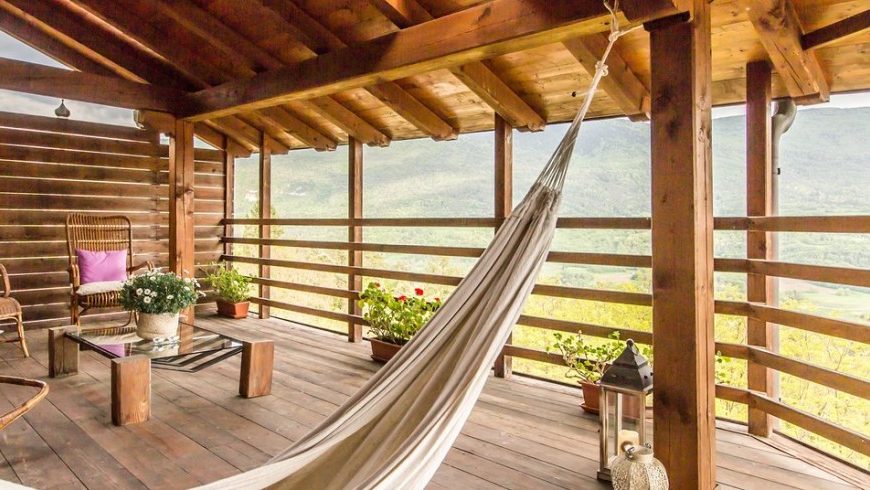 Adamello Brenta Geopark established in 2003 the “Park Quality” brand which rewards accommodation facilities that meet environmental protection requirements and enhance the area. On our portal you can book your holiday in one of these eco-friendly accommodations. So you can experience the Park and its wonders on tiptoe and in an authentic way! 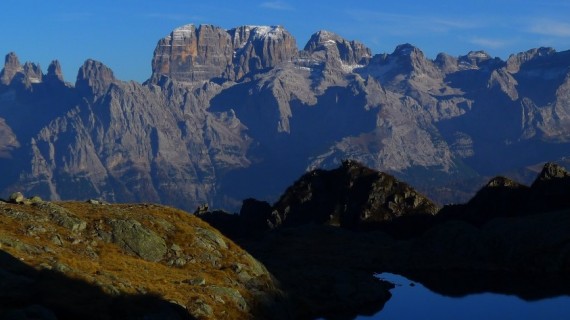 Here you will discover unspoiled woods and wild animals. You will cycle in the valleys and explore mountains from refuge to refuge. What are we talking about? This is Adamello Brenta Park, the largest protected area in Trentino! Would you like to take a break surrounded by nature? Adamello Brenta Geopark is the perfect place […] 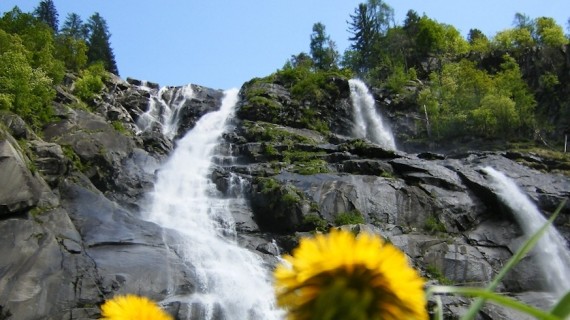 Jumps of water immersed in the uncontaminated nature that will leave you breathless. Let’s discover 10 beautiful waterfalls of the Adamello Brenta Natural Park, Trentino, Italy Among our favorite destinations in Trentino, there is certainly the Adamello Brenta Natural Park, a place where nature offers unique shows and unexpected encounters, showing its pristine beauty in every […] 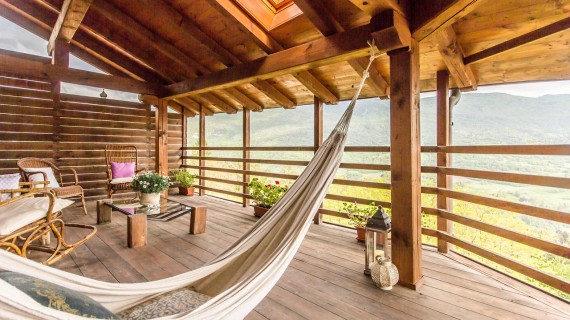 On one side the indescribable beauty of the Brenta Dolomites, on the other the extraordinary spectacle of the Adamello glaciers: in the middle an incredible territory dotted with greenery, lakes, coniferous forests, waterfalls and pastures: the Adamello Brenta Park is the most extensive protected area in Trentino and a perfect destination for a holiday of […]